You Can Buy Amelia Earhart's Leica Camera for $70K 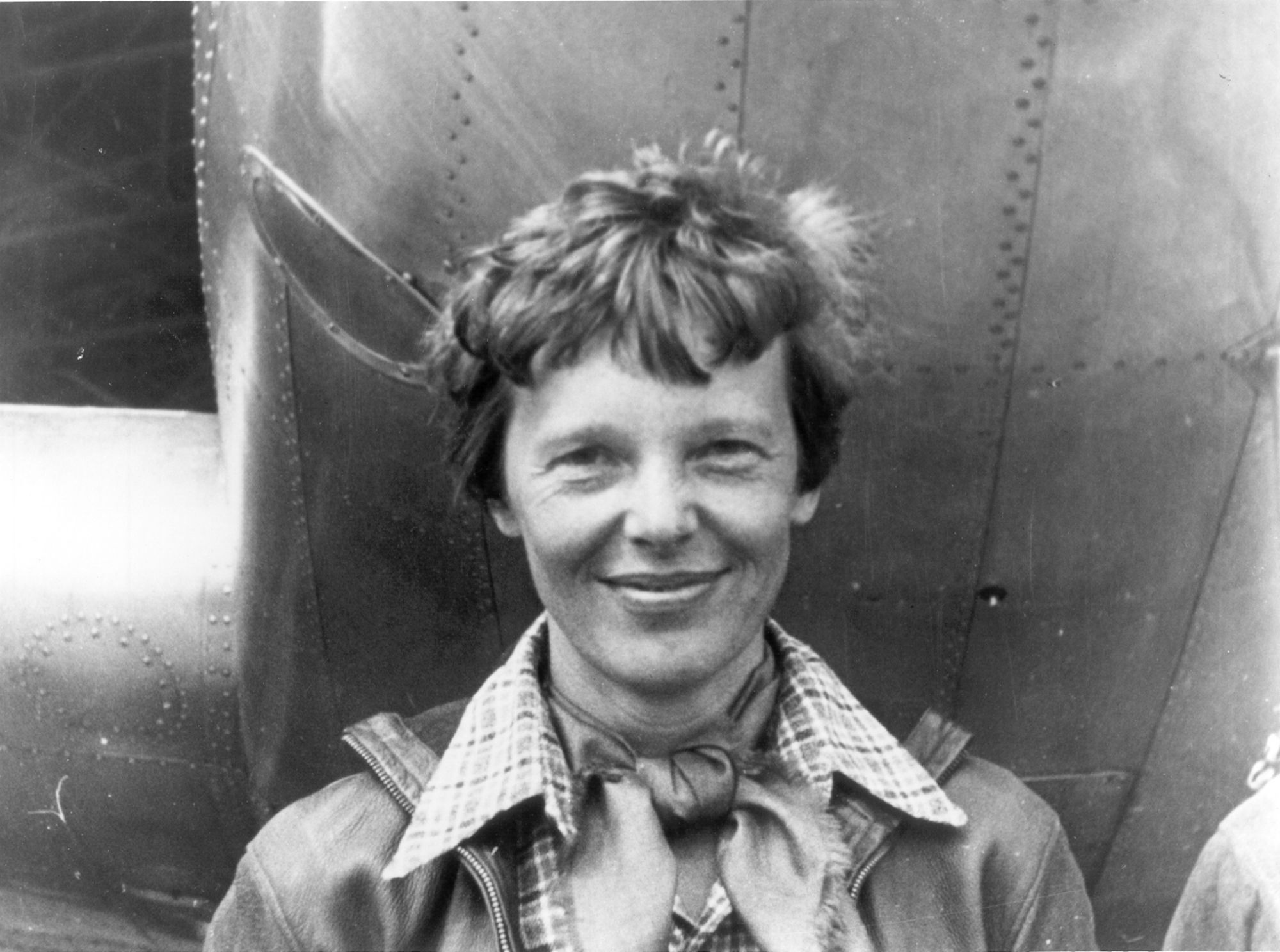 Amelia Earhart and her navigator Fred Noonan disappeared on July 2, 1937, on their attempt to circumnavigate the globe.

Though it's been over 80 years, interest in the pair - especially Earhart, who was the first woman to fly solo across the Atlantic - is still quite strong.

That's why a new listing on eBay has attracted so much attention. 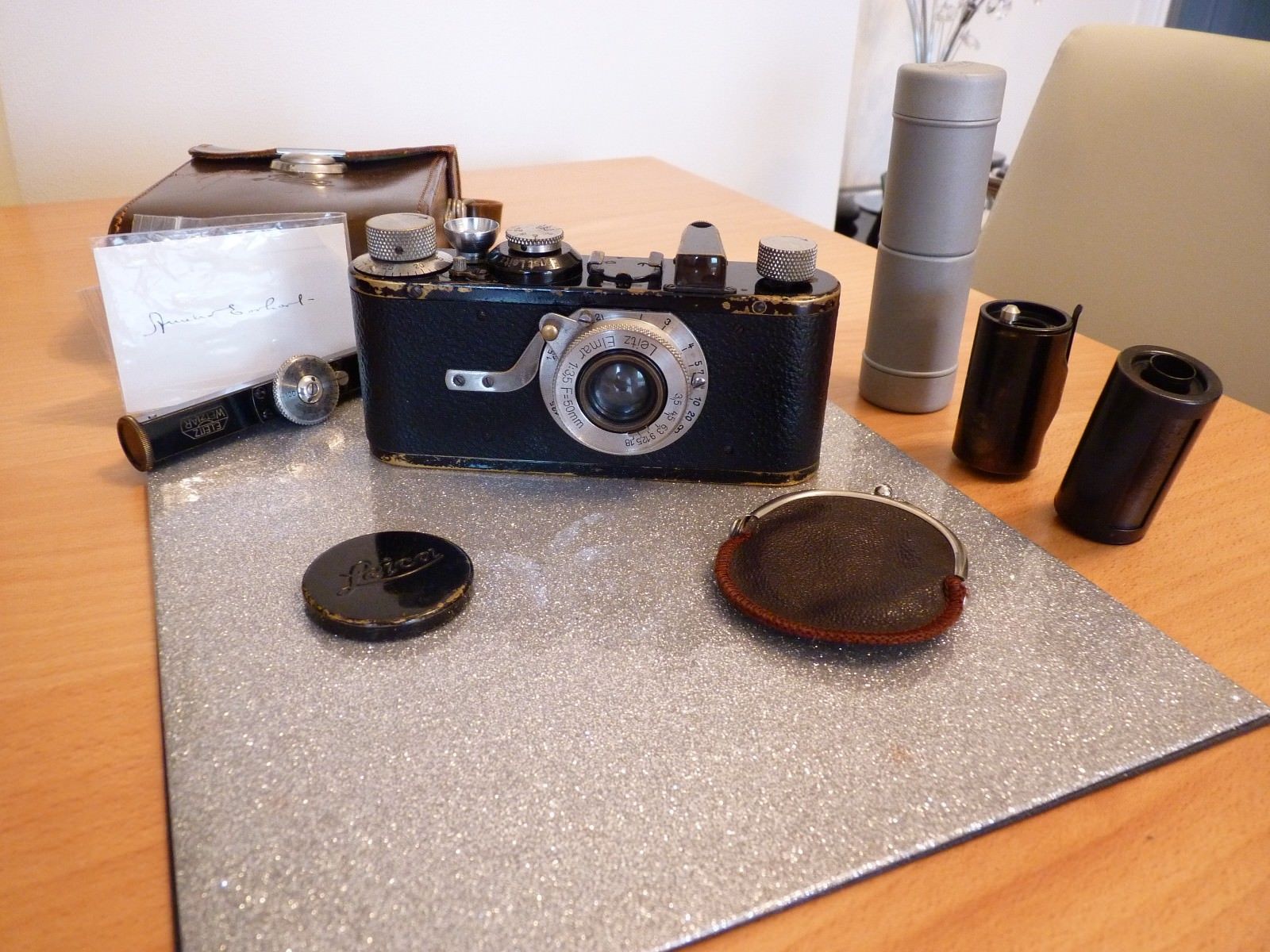 In the listing description, the seller notes that the camera was given to Earhart by a family member after returning home from a trip to Chicago in 1933.

The camera has been in the possession of the seller since then in long-term storage.

As it turns out, the camera was given to the seller's grandfather by Earhart herself in Rye, New York in 1933. She also included a signed card with the camera.

The package includes a case, film supplies, and a Leitz purse for keeping the lens cap safe when not attached to the camera. 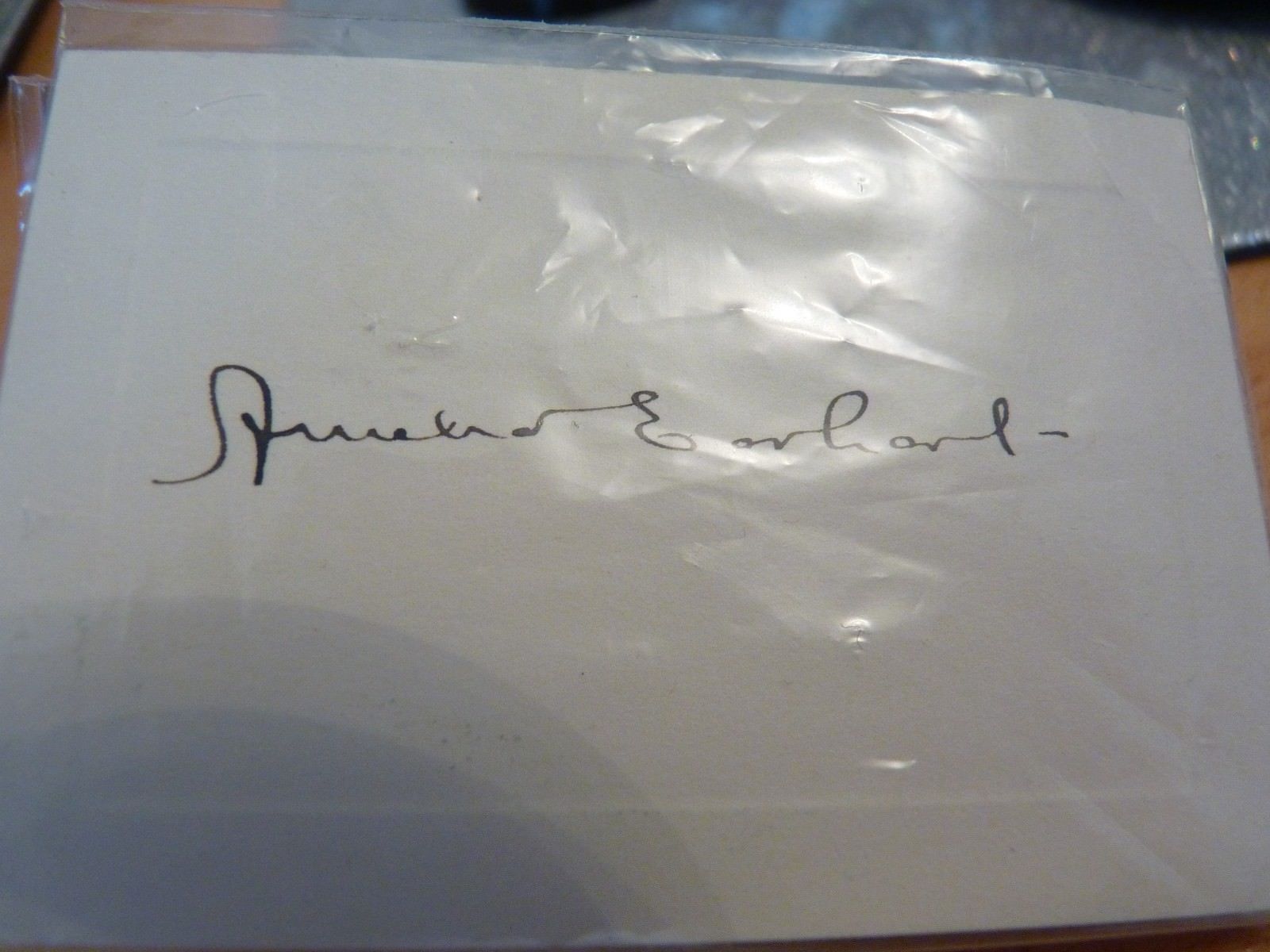 Naturally, if you love photography history, are an aviation enthusiast, or both, this is an item of high interest. That's especially true given that reports have recently surfaced about the discovery of bones on a Pacific island that are thought to be Earhart's.

And as you can see in the photos from the eBay listing, everything appears to be in excellent condition, particularly the signed card.

Though the black paint camera, which was manufactured in 1929, does show some wear, the seller says that it is in proper working condition. 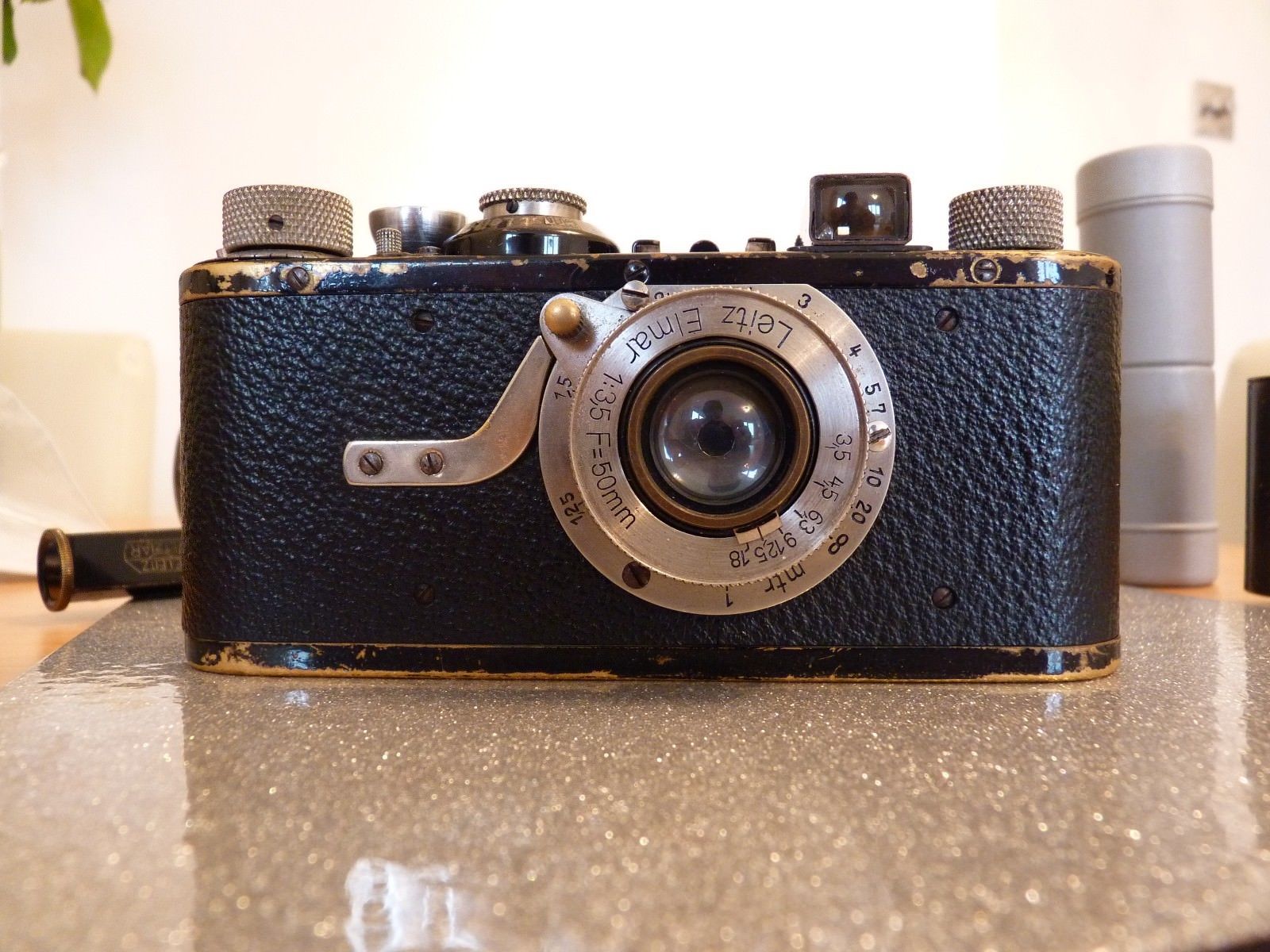 The seller notes that the authenticity of the items has not been confirmed and that the origin story of the camera is from memories of stories his grandfather passed down to him. But with 100% positive feedback on nearly 1,300 reviews, it seems safe to say that this seller is trustworthy.

It's an interesting proposition, to be sure... 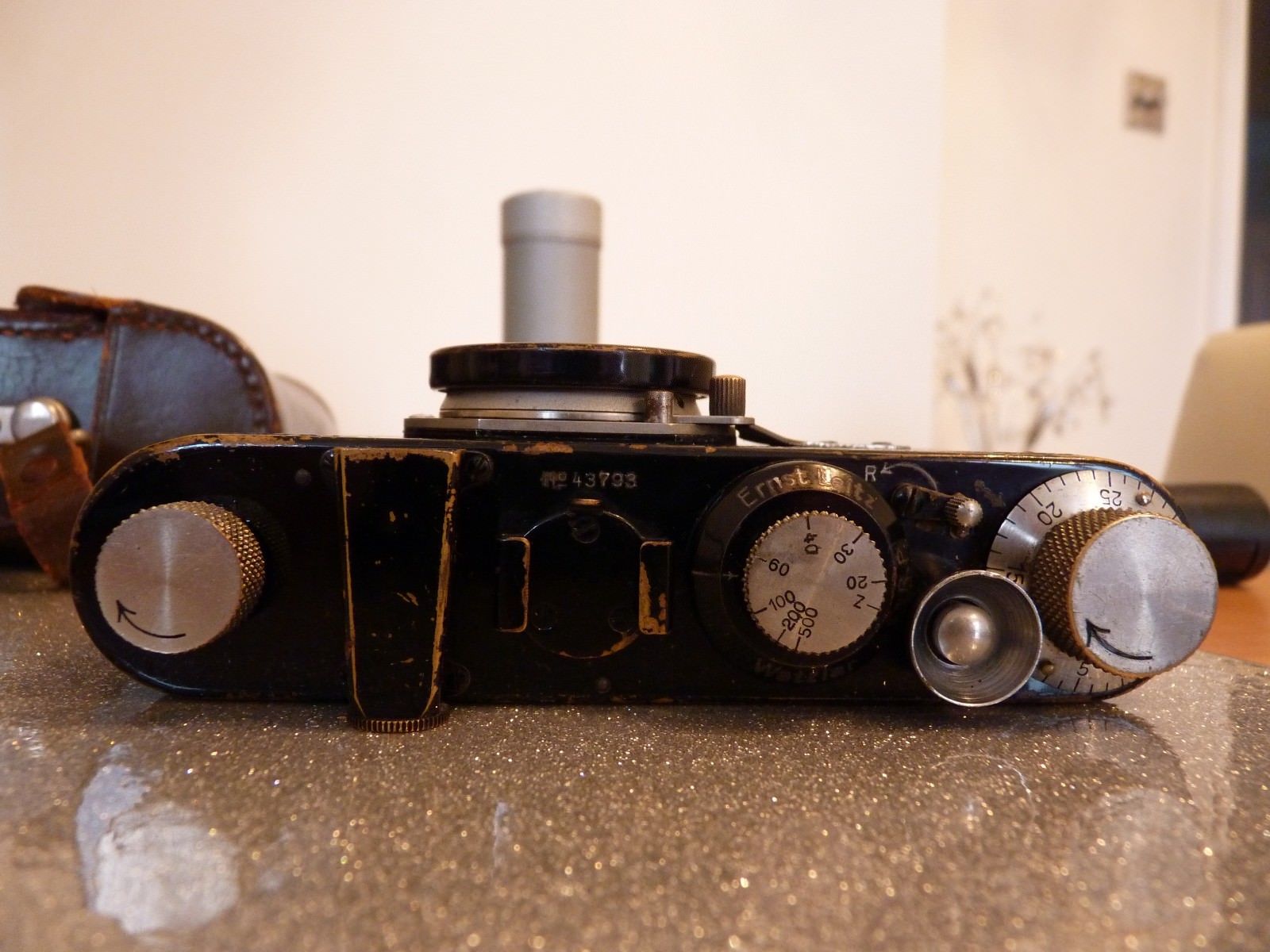 The camera was actually part of a larger collection of cameras that the seller put up for sale through an auction house in Glasgow, Scotland, in 2017.

Though the seller states that they would prefer the camera to go to a museum, if you have $70,000 lying around somewhere, this piece of aviation history could be yours today!

Via Leica Rumors and eBay