Sony Will Invest $9 Billion Into Image Sensors, Going After #1 Camera Brand by 2021 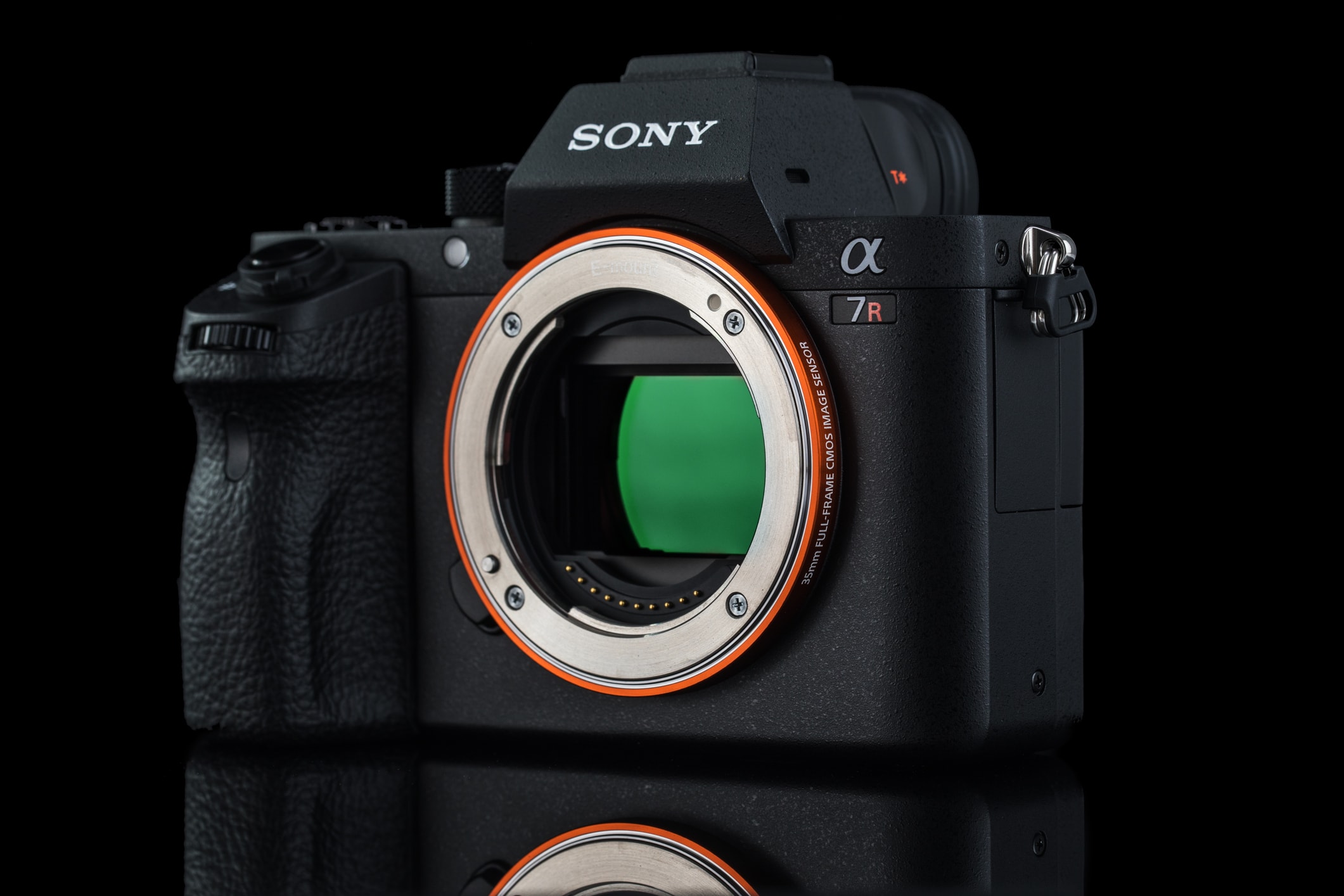 Sony recently announced its business plans spanning the next three years, and its new CEO Kenichiro Yoshida is leading the company towards domination of the photography marketplace.

The eye-catching part of Sony's plan is its $9 billion investment in imaging sensors, an area in which they already own about half of the market share.

The huge investment is twofold - first, to take on Samsung, and to a lesser extent, Canon, which have made investments of their own in the digital sensor market as of late. The second part of the investment is driven by a desire to be a completely dominant force in photography by March 2021 with the company's sights set on being the top camera brand. 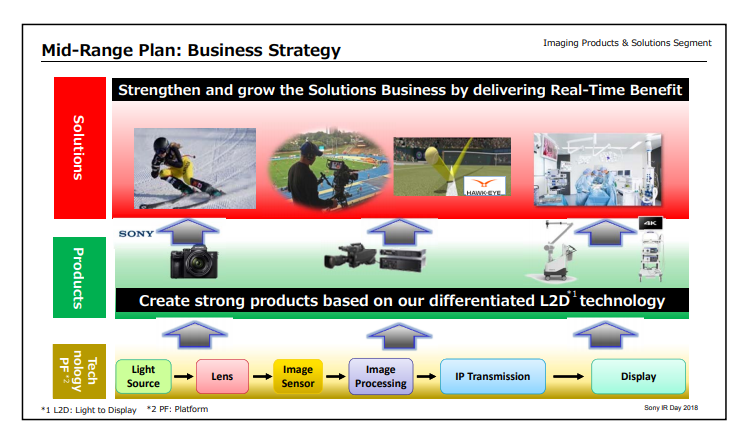 Sony has certainly made inroads in becoming a heavy hitter in digital photography over the last five years or so.

In fact, it was just in 2012 when the company was saddled with enormous losses and was forced to focus on just three areas of its business - mobile phones, gaming, and photography.

Editor's Tip: Understanding your gear is paramount to taking high-quality photos. Before you take another shot, learn what the markings on your lens mean.

But under the direction of former Sony CEO Kazuo Hirai, the company managed to get to a point in 2017 when they reported record profits.

So, if it seems ambitious to take only three years to become the top camera brand, for Sony, it's just another big goal that they feel is more than in reach. 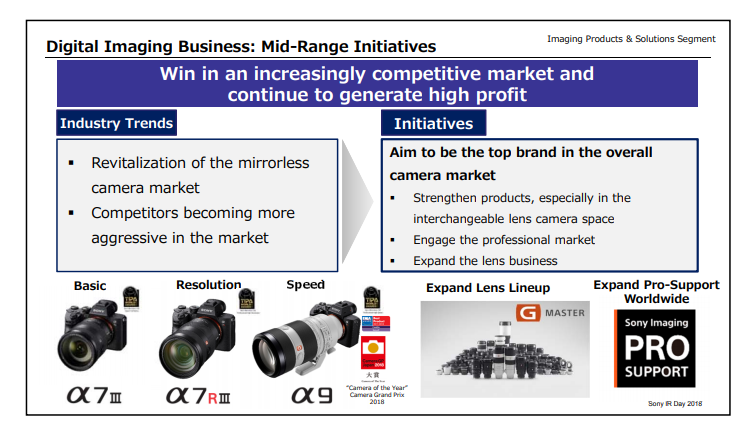 All of the details about Sony's short-term plans were revealed at Sony's IR Day 2018, in which top executives from the company delivered addresses and shared their thoughts about the current state of the company and suggestions for its future.

I, for one, have no doubt that Sony can unseat Canon and Nikon as the top camera brand, simply because of their early commitment to the mirrorless camera revolution.

Canon and Nikon have stumbled out of the gate on that front - to say the least - with both companies finally announcing mirrorless full frame cameras that should be released sometime in the next year.

I guess time will only tell if Sony can pull off this ambitious plan!

Via Sony and PetaPixel