This Huawei Photography Contest is Judged by Artificial Intelligence 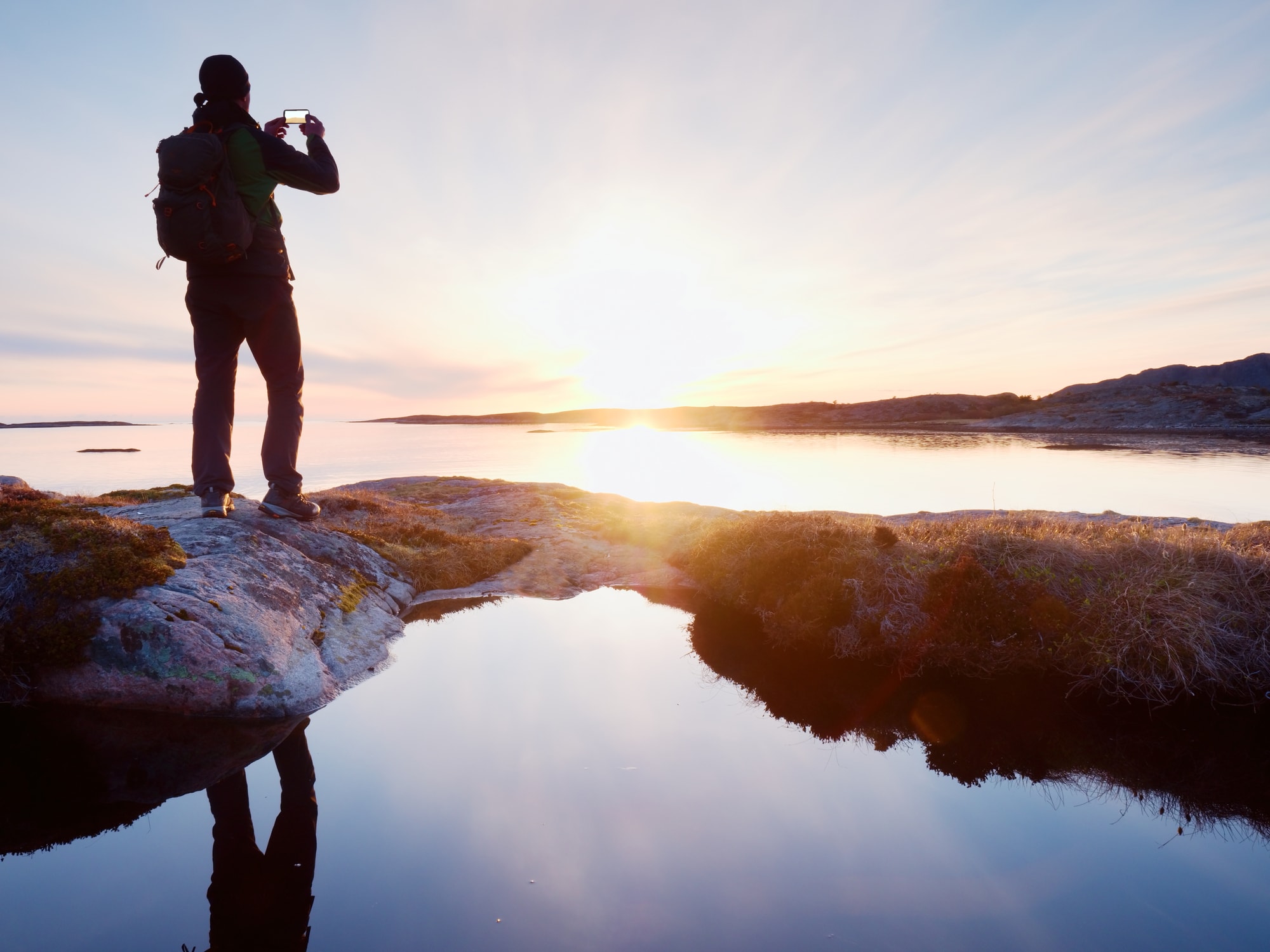 Fittingly, the P20 Pro phone is also one of the judges of the competition, along with an actual human, in this case, Alex Lambrechts, a Leica pro photographer.

The phone and the photographer will work side-by-side to judge entries, as Huawei puts it, to bring "together science and art like never before."

According to Huawei, the P20 Pro has been trained to judge photos using 4 million professional photos.

It will use that extensive training to give scores to the photos entered into this contest.

You can get more details about the contest in the video above by Huawei.

Editor's Tip: Looking for your next photography adventure? Learn why exploring the Alps with your camera should be on your bucket list.

Huawei's Spark a RenAIssance contest began on July 12 and runs for eight weeks.

There are five themes - 'A New Renaissance,' 'After Dark,' 'Deep in Detail,' 'Moment in Time,' and 'Wide-Eyed World' - each of which opens and closes in sequence.

The 'A New Renaissance' theme is already closed, but 'After Dark' is currently open, but only through July 24. After that, you'll have to catch one of the remaining themes before the contest ends on August 28th.

Winners of each of the five themes not only win a P20 phone of their own but also have a chance to win a trip to Florence to take part in a Leica photography masterclass. 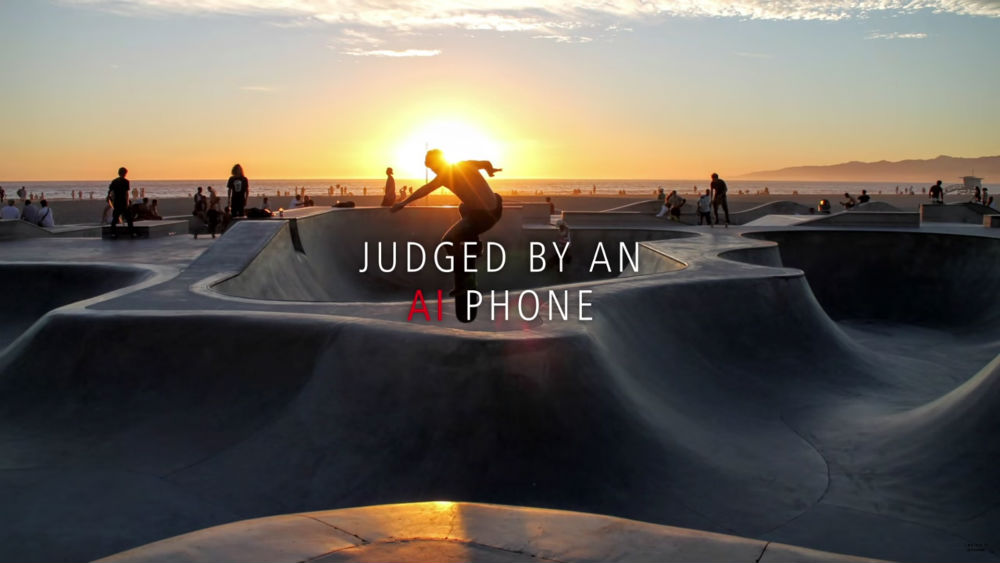 If you live anywhere outside of Europe, you're out of luck as this is a promotion only for legal residents of that continent.

Still, the fact that we have AI helping us create better photos and now have AI judging our photos is a cool development - if not a little intimidating.

But hey, until the Terminator starts running amok and Skynet tries to kill us all, a little AI in photography could be pretty interesting!

Learn more about the Huawei Spark a RenAIssance photography contest.

Via Huawei and NotebookCheck