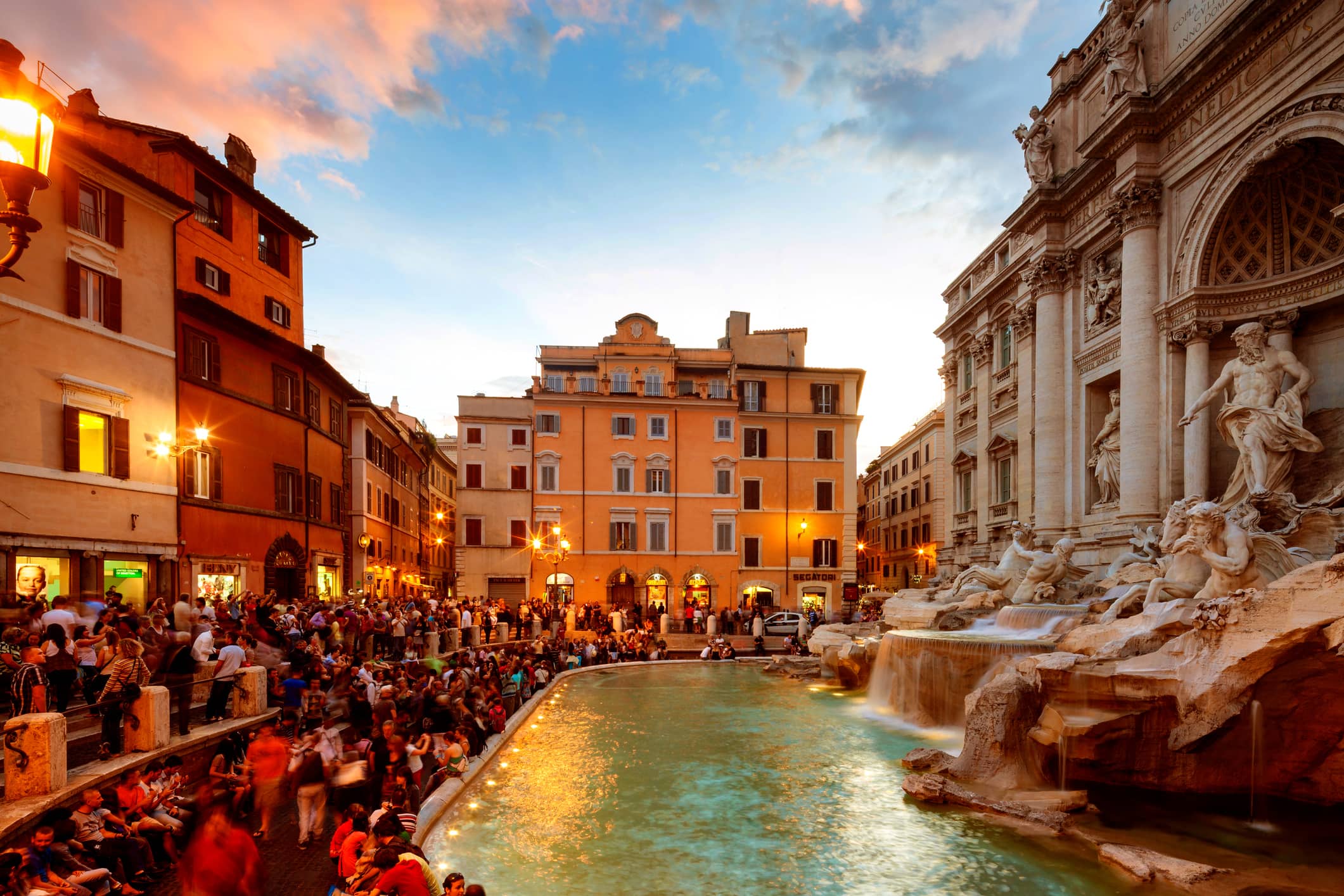 It's 2018, so of course we have to report on things like people fighting over a spot to take a selfie...

This time, two selfie-seeking tourists came to fisticuffs at the Trevi Fountain in Rome, a more than 350-year-old Baroque fountain that draws throngs of tourists each day.

Since it's one of Rome's top tourist attractions, it's a busy, busy place. That means that spots to take a selfie are at a premium.

That fact was highlighted this week when a 19-year-old woman from the Netherlands and a 44-year-old Italian-American woman had their eyes on the same selfie spot.

What began as a heated exchange of words quickly escalated into the "Trevi Fountain Selfie Fight" between the two women, which you can see in the video above by KOOT NITI News Channel.

Then both families got involved, bringing the total number of people involved in the fray to eight.

As astonished tourists looked on, two police officers came in and managed to put a stop to things temporarily.

Editor's Tip: Looking for the photography adventure of a lifetime? See why Iceland should be at the top of your list of photography hot-spots to visit.

When things again got heated, another two police officers had to join in to finally stop the violence.

Though the brawlers sustained mostly minor injuries like bruising, they were charged for inciting violence.

Remember - all of this is over a spot to take a selfie, folks! 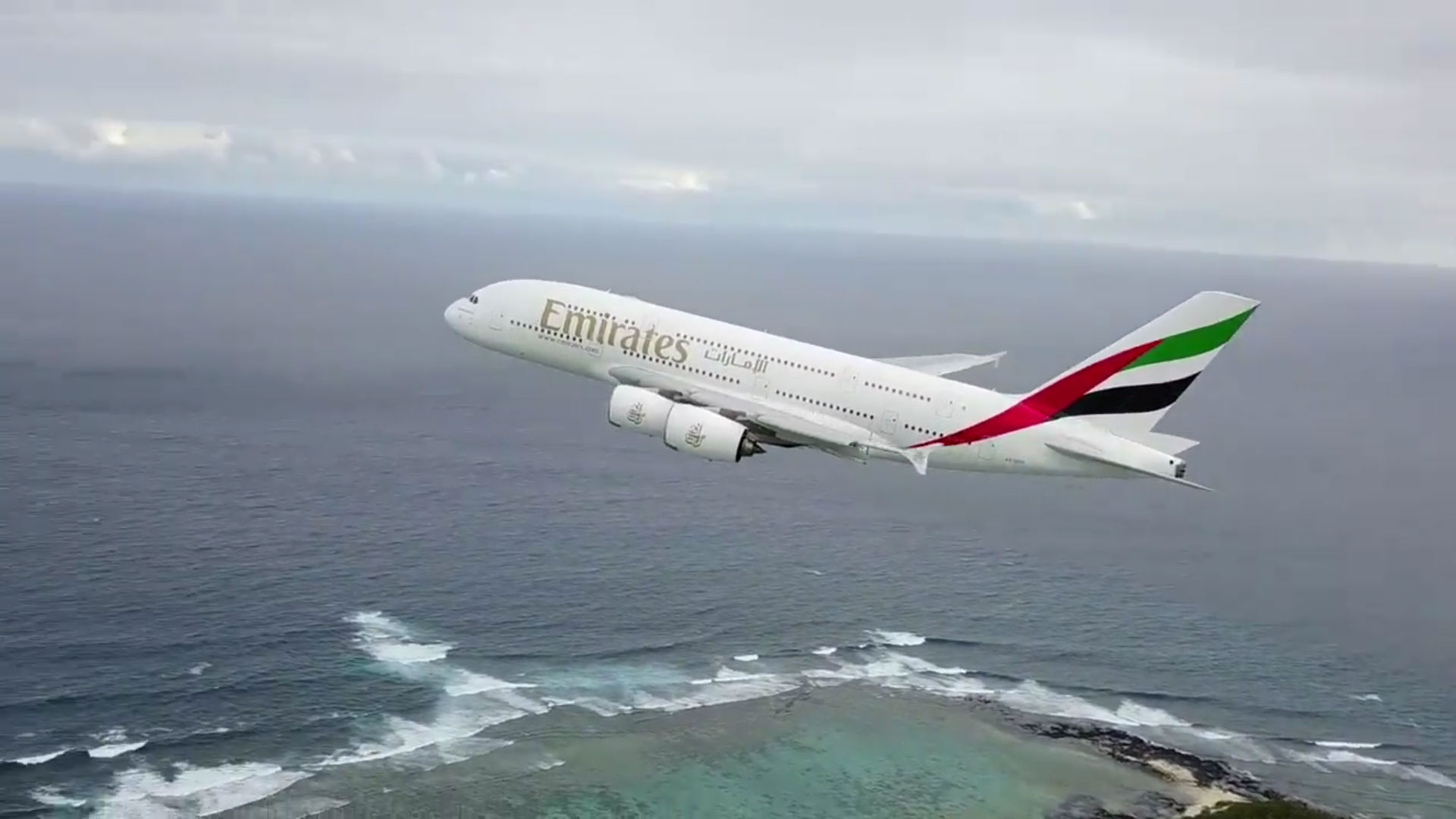 Facebook Screenshot/Anthonyvlog.This image was taken from a drone that at one point was just 300 feet from this Airbus A380 airliner.

If you're surprised at such bad tourist behavior, you shouldn't be.

Unfortunately, more and more instances of bad tourist behavior come to light all the time, from people crashing their drones into delicate hot springs to flying their drones way to close to airplanes to vandalizing historical landmarks to trespassing at high-rise buildings to get incredibly dangerous shots perched on the building's edge.

I'm all for taking incredible photos, but the lengths that people are going to are getting a little ridiculous!

Via The Guardian and FStoppers