Make Your Very Own Nikon Z7 Out of Paper 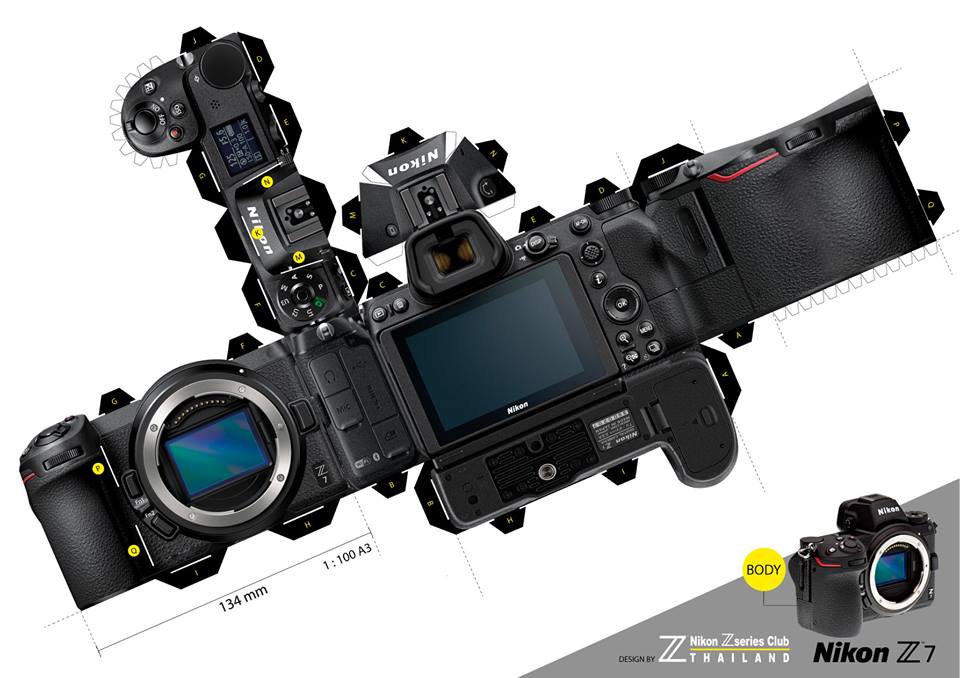 You can also download and print plans for the new Nikon Z 24-70mm lens!

Just print out the images below on A3 sized paper, back the paper with cardstock, cut out the individual pieces, and fold into place.

It might not take as good of a picture than the real thing, but hey, it's a lot cheaper! 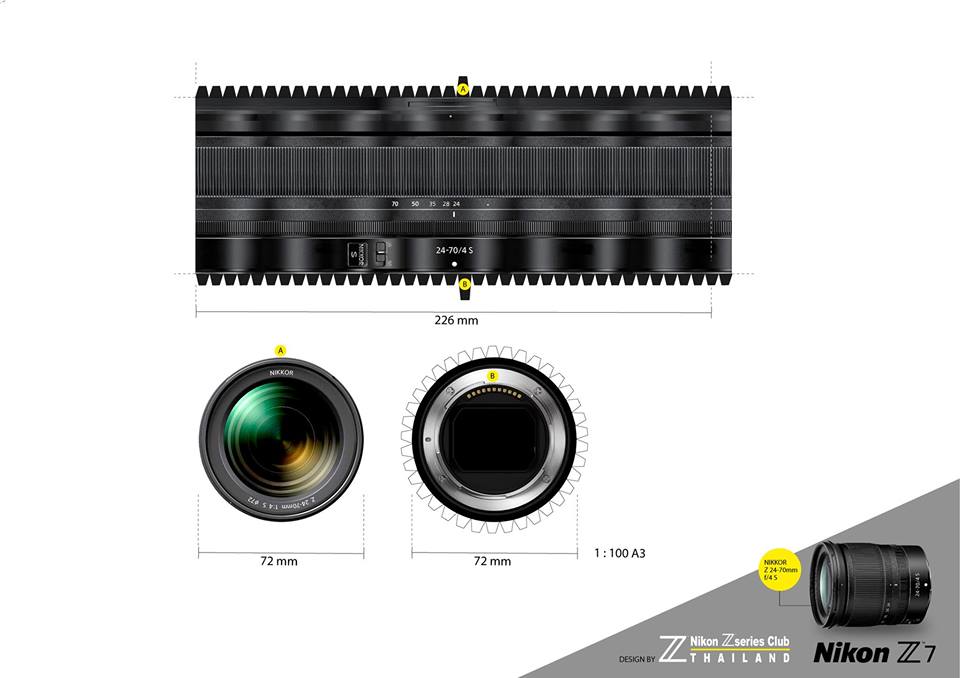