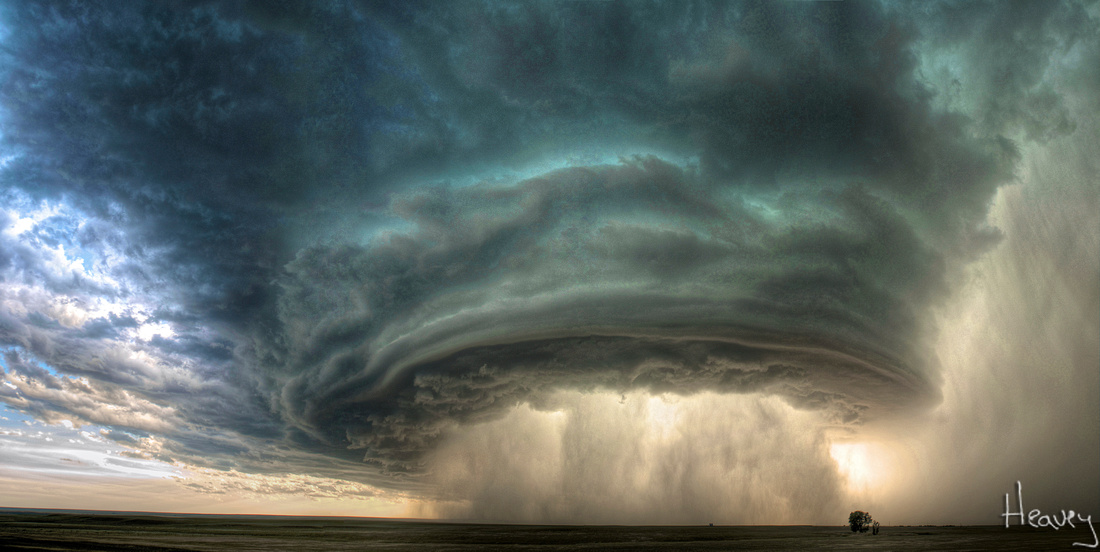 Unless you've been living under a rock, you know that Netflix's Stranger Things is one of the biggest shows on TV right now.

But the show's parent company is also the subject of a lawsuit brought by Montana photographer Sean Heavey, who claims the streaming giant used one of his photos for concept art that aired during an episode of Beyond Stranger Things.

The image in question, titled The Mothership, shown above, was taken by Heavey in 2010 on the Montana prairie.

Yet if you look at the concept art from Stranger Things, it appears as though there is a very strong likeness to Heavey's image. 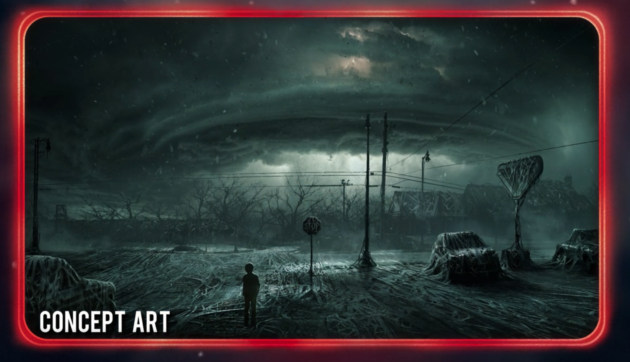 Heavey felt the same way, and filed a copyright infringement lawsuit against Netflix back in May in U.S. District Court in Great Falls, Montana.

As reported by the Great Falls Tribune, the basis of his lawsuit lies in the incredible amount of work he put into getting the shot.

It was taken in Valley County, Montana, near the town of Hinsdale.

Heavey tracked the storm for hours, and generated the photo from four vertical panoramas that were stitched together into one image to show the immense scale of the supercell thunderstorm.

The lawsuit refers to this work as "the result of numerous sequences of experimentation by Sean with various framing, exposure, shutter speed, and movement options."

In addition to citing the time and effort he put into creating the image, the lawsuit also notes that Heavey registered a copyright for the photo with the U.S. Copyright Office in November 2010.

Netflix, however, does not agree with Heavey's assessment.

The Tribune report notes that Netflix responded to Heavey's lawsuit, writing that the concept art in question is "not virtually identical" to Heavey's image, and is therefore not in violation of U.S. copyright law.

The Netflix response, which was written by its attorney Jarin Jackson, continues: "The only similarity that exists between the Artwork and Mr. Heavey’s photograph, The Mothership (the 'Photo'), is the use of similar cloud formations. Copyright law, however, does not protect objects as they appear in nature."

To add fuel to the fire, Heavey discovered that his image is used in another Netflix production, the movie How It Ends.

Heavey's lawsuit aims to prevent Netflix from using the photo without his express permission as well as compensation for damages and legal fees.

Via Great Falls Tribune and PetaPixel