Report: Over 250 People Worldwide Have Died While Taking Selfies 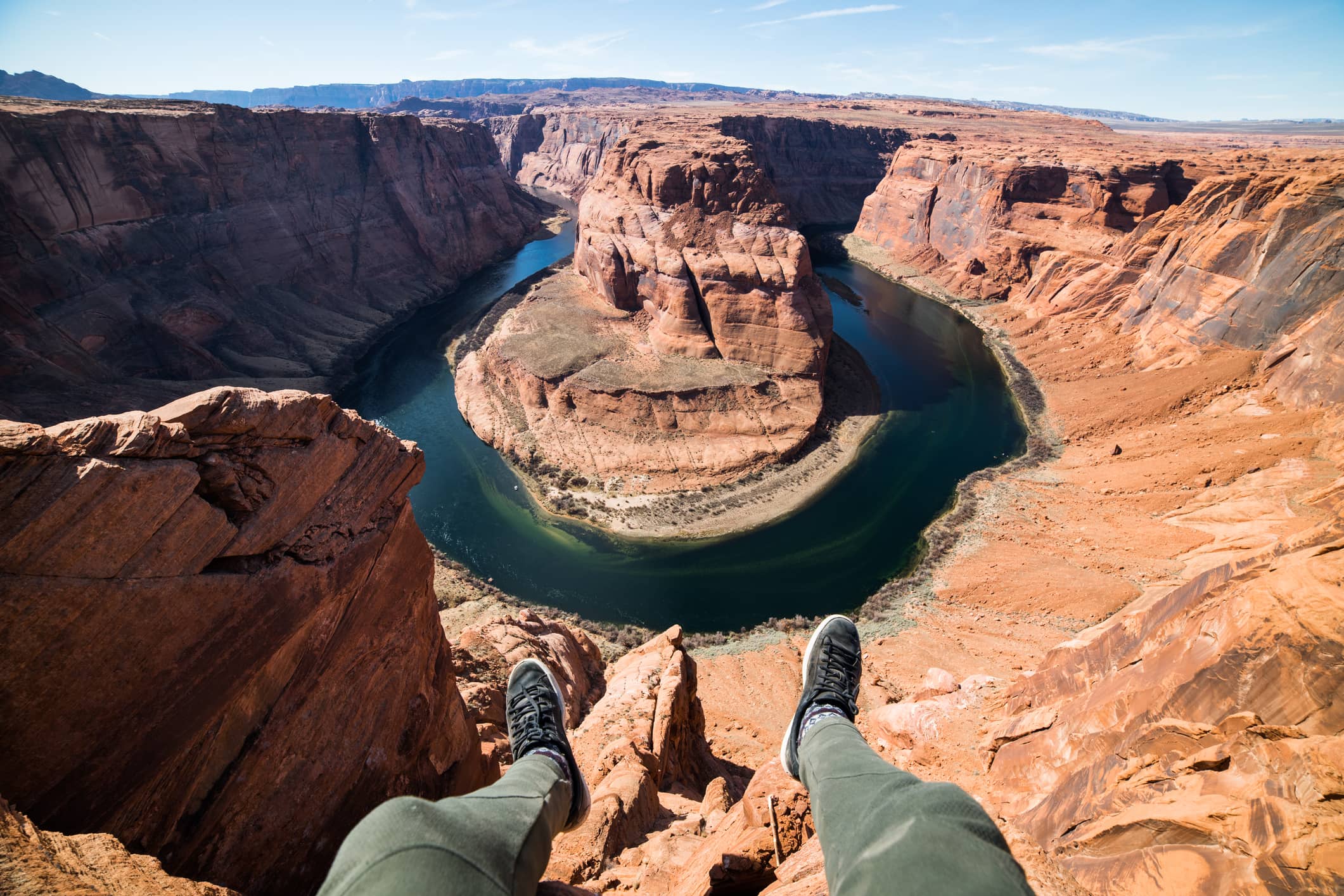 It's a photography trend that no one wants to see.

People of all ages and from all corners of the globe are dying as a result of seeking out the ultimate selfie.

That's the finding of a new report by the All India Institute of Medical Sciences in New Delhi, India.

According to the study, which was published in the Journal of Family Medicine and Primary Care, 259 people died as a result of their selfie-seeking behaviors between 2011 and 2017.

The leading cause of selfie-related deaths was drowning. The second leading cause was incidents involving transport (i.e., taking a selfie in front of oncoming traffic), followed by falling from a high point, like the roof of a building.

Of the studied deaths, there were also instances of electrocution, firearms accidents, and deaths related to animal attacks. 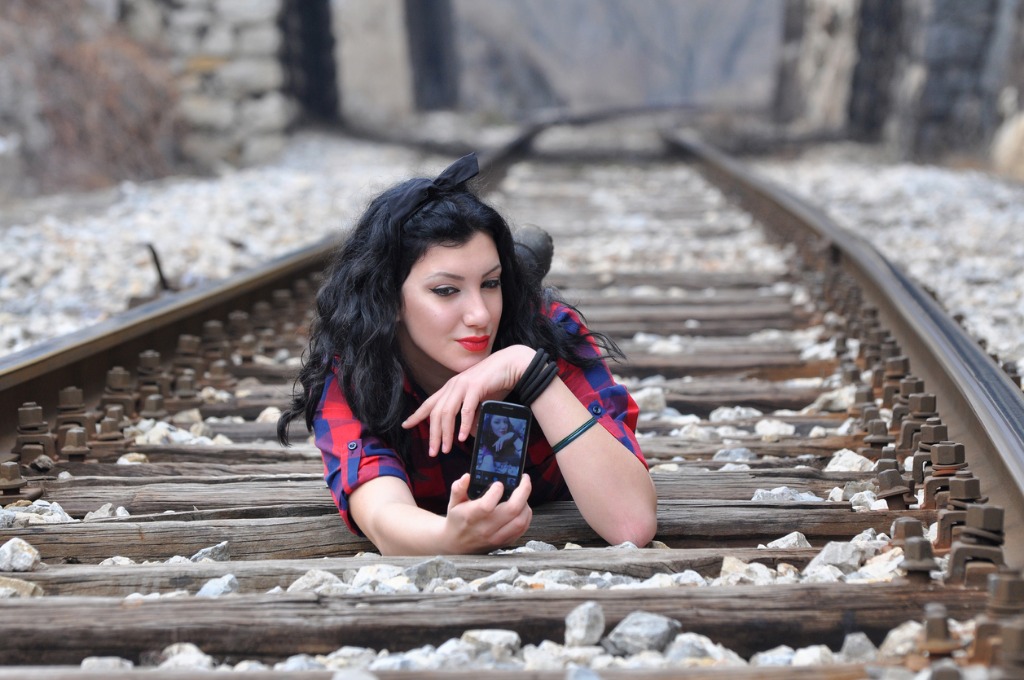 In an interview with The Washington Post, the lead author of the study, Agam Bansal, noted that "selfie deaths have become a major public health problem."

That's especially true in India, which has the largest number of selfie-related deaths in the world. The United States, Pakistan, and Russia have also had their fair share of these types of accidents.

It's important to note that the study doesn't blame selfies for these deaths. However, it's the dangerous activities that people undertake to get the perfect selfie that lead to accidents that take lives. As the video below by CBS New York explores, people will go to incredible lengths to pull off the ultimate selfie:

Something else to note that's quite alarming is that the bulk of fatalities related to selfies involve young people. In fact, the study notes that over 85 percent of the 259 reported selfie deaths involved people between the ages of 10 and 30.

And if the number of deaths sounds high, the likelihood is that it's actually higher due to underreporting.

This year alone has already seen many high-profile selfie-related deaths, including a man in India that was mauled to death by a bear and a teenage hiker that fell over 800 feet to his death in Yosemite National Park.

Just two weeks after the Yosemite death, a 32-year-old woman fell to her death after trying to get a selfie atop a 200-foot-high cliff in Michigan.

With the number of selfie deaths on the rise, it's important for all of us - amateur photographers, enthusiasts, and professionals alike - to be careful, educate our peers, and take a more active role in helping to prevent these senseless deaths from occurring.