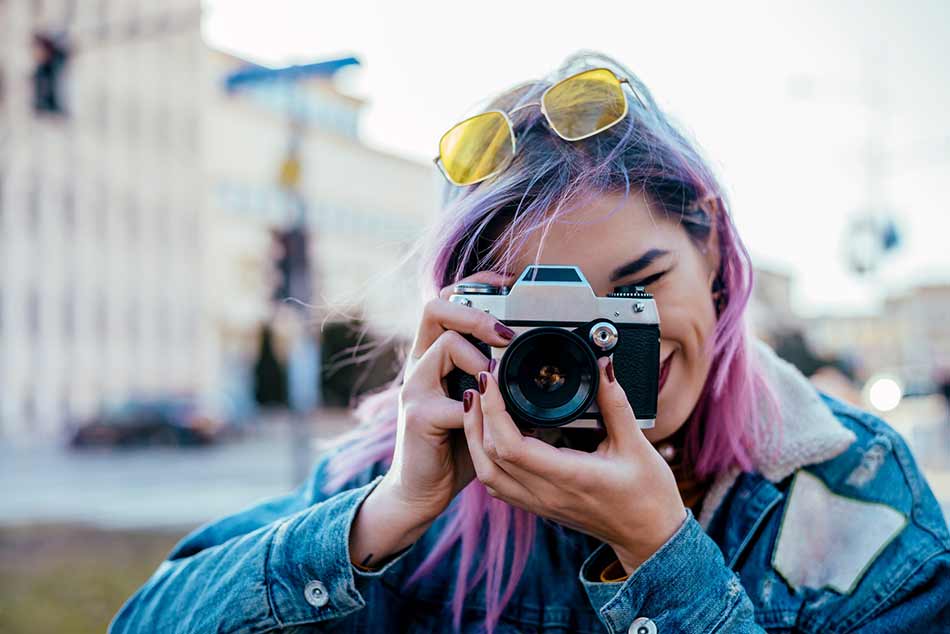 If you're like me and you grew up in the 90s, it doesn't seem like it was all that long ago.

Yet, here we are in the latter stages of 2018, and I'm quickly realizing just how long ago the 90s really were.

Back in the day, I rocked a 1970s-era Canon 35mm film camera. In high school, I took several photography classes, all of which involved film photography until my senior year, when the school bought a digital camera. I don't recall the type of camera it was, just that it was huge and the photo quality was terrible.

My trip down memory lane aside, there's plenty of interesting differences between photography in the 90s and now, as pointed out in the video below by DigitalRev TV.

As the guys explore, back in the day, we had to worry about "wasting film" by taking photos of normal, everyday things.

Today, though, that's not a concern at all, as many people feel inclined to take photos of absolutely everything they see, their food included.

Another big difference between photography in the 90s and today is our fascination with focusing. 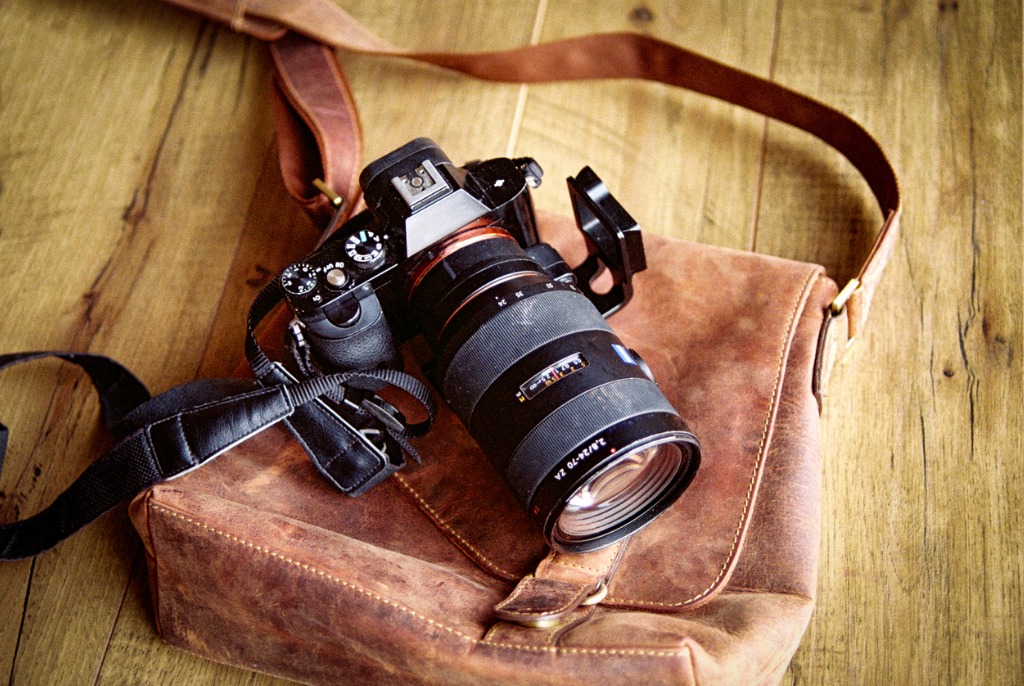 The DigitalRev team points out a number of other interesting (and some ironic) differences between photography nowadays and in the 90s, so be sure to give the full video a look.

Also head over to the DigitalRev TV YouTube channel for all kinds of tutorials, gear reviews, and fun photography videos as well.