See If You Can Tell the Difference Between Photos Taken on a $500 Camera and a $4,000 Camera 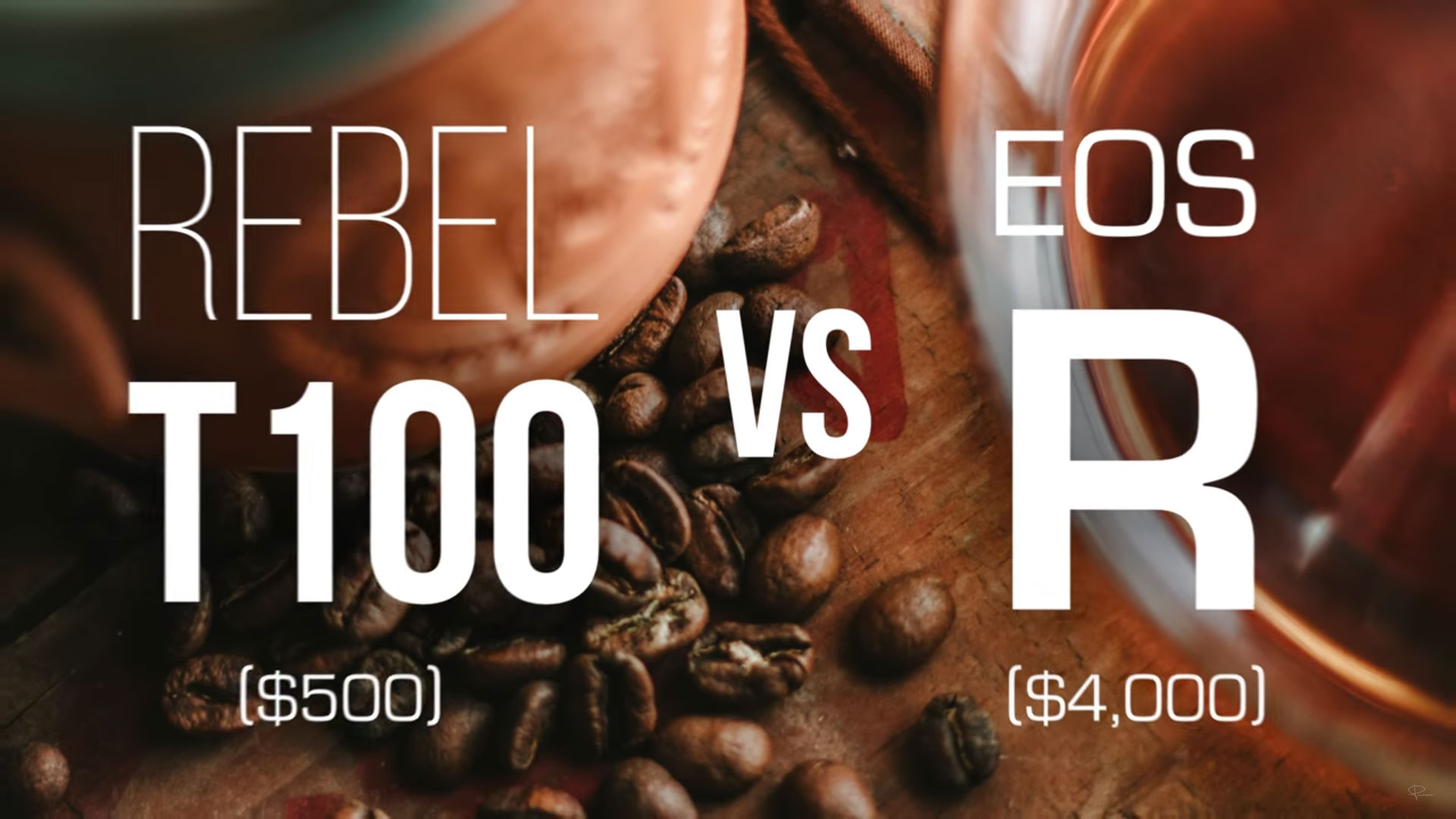 The Canon EOS R mirrorless camera came out a month or so ago to much fanfare and praise by Canon shooters (and non-Canon shooters, for that matter).

It is no doubt an incredible and capable camera that will help bring Canon into the modern ages of mirrorless cameras.

It's an interesting proposition, to be sure, and one that Peter McKinnon takes on in the video above.

As you can see in the video, Peter took some sample photos with each camera and presented them side-by-side to a photographer pal named Gabriel.

When you see the side-by-side shots in the video, it's honestly difficult to tell which photo was taken with which camera. The screenshot below demonstrates that: 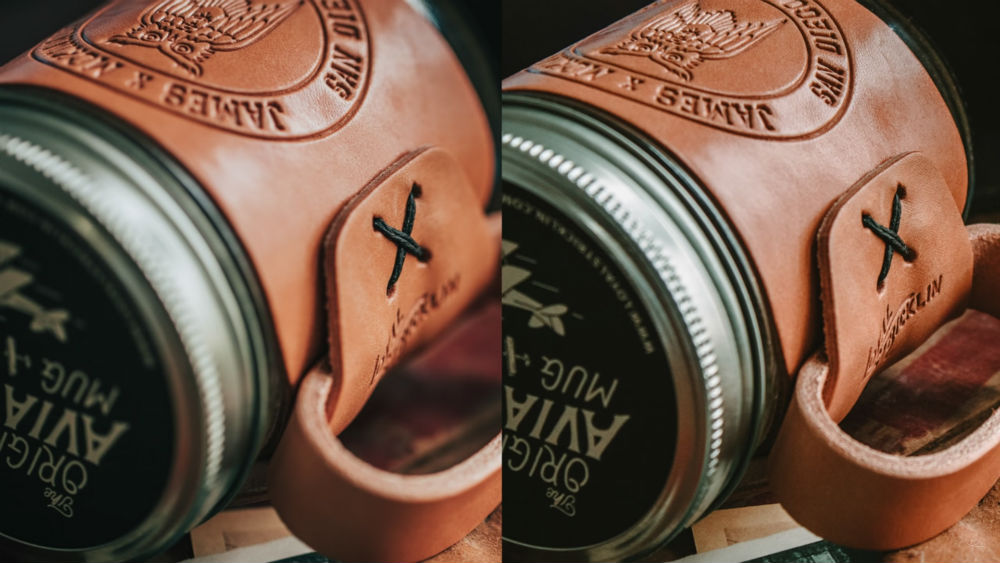 In this instance, Peter's photographer friend guessed correctly which image was taken with which camera. Can you?

What about in the following side-by-side? 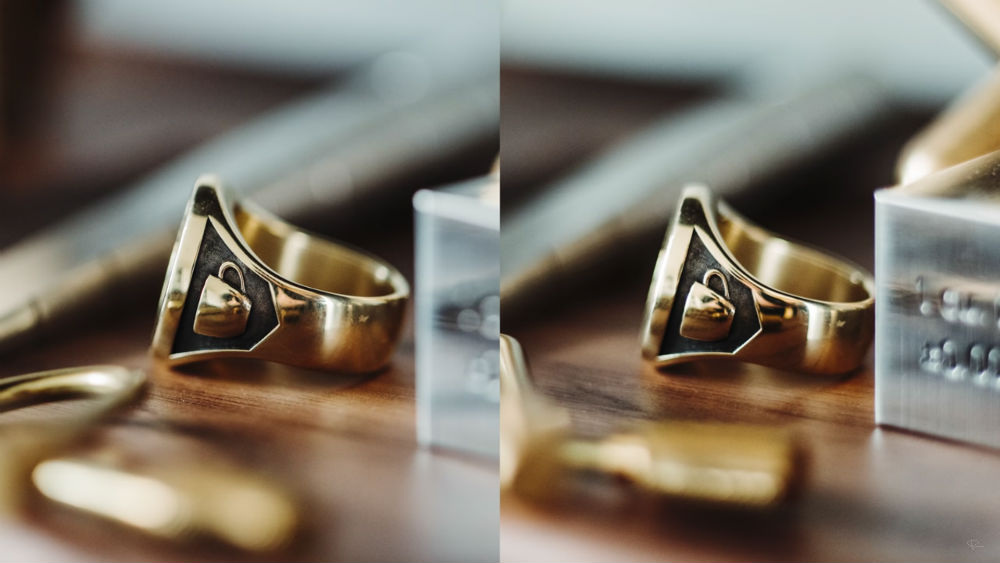 Again, the images look pretty darn close in terms of quality if you ask me.

And, lastly, how about the following pair of images? Which one was taken with which camera? 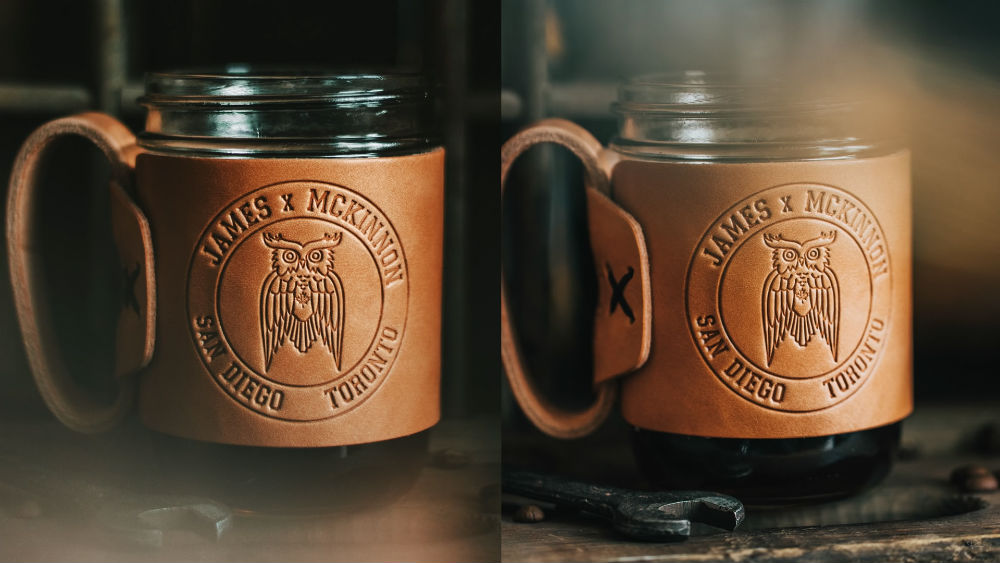 I'll reveal the results of each side-by-side in a moment, but first, I want to make an important point.

If you can't tell the difference between the images taken with a $4,000 camera setup and a $500 camera setup, it just goes to show that the gear you use to take photos does not matter!

I know we all have Gear Acquisition Syndrome from time to time, and that's okay.

But as I've said many, many times before, if you're just dying to buy new gear, spend your money on really good lenses first, as that will have the biggest impact on the photos you take.

At any rate, if this demonstration proves anything, it's that you can take really good photos with a really cheap camera!

Here's the results of the side-by-side tests:

For more side-by-side comparisons of these two cameras, be sure to watch Peter's full video, and for more fun photography videos check out Peter's YouTube channel.