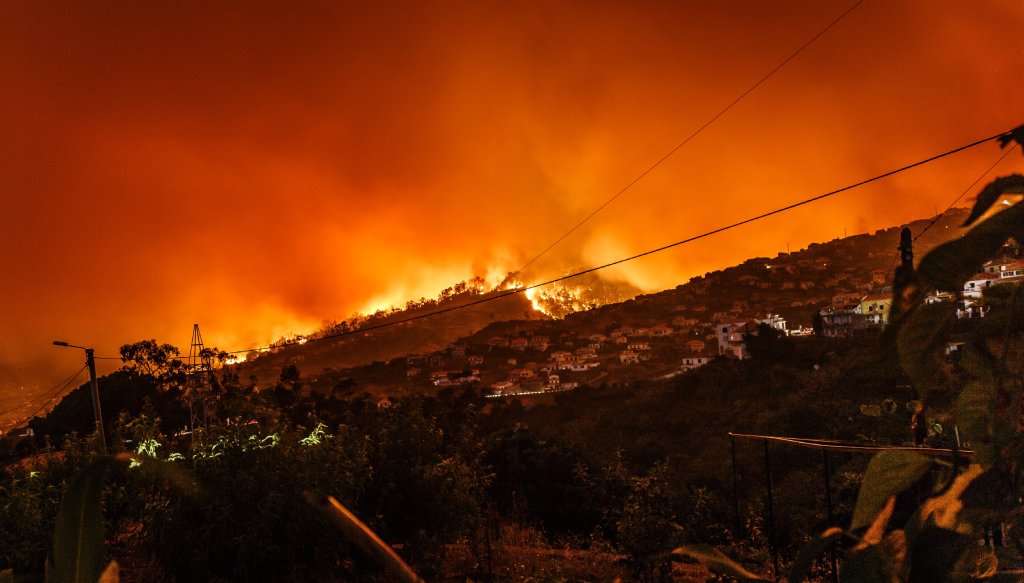 Photo by Michael Held on Unsplash

Multiple wildfires are blazing in South Africa right now, which is why Justin Sullivan, a documentary maker who chases wildfires, was able to rescue this elderly couple from their car that was engulfed in flames. He caught it all on film.

"I'm very impressed that no one was killed," Sullivan said.

The flames, paired with extremely low visibility due to smoke, forced many residents in the Betty Bay's area to attempt to evacuate. The elderly couple was on their way out of town when their car caught on fire. Sullivan found them huddled next to it, awaiting rescue workers.

Sullivan also rescued another lone man who was on foot in an "extremely bad position."

Sullivan reached him just as the flames crossed to the side of the road the man was on and took him to emergency services outside of the town. 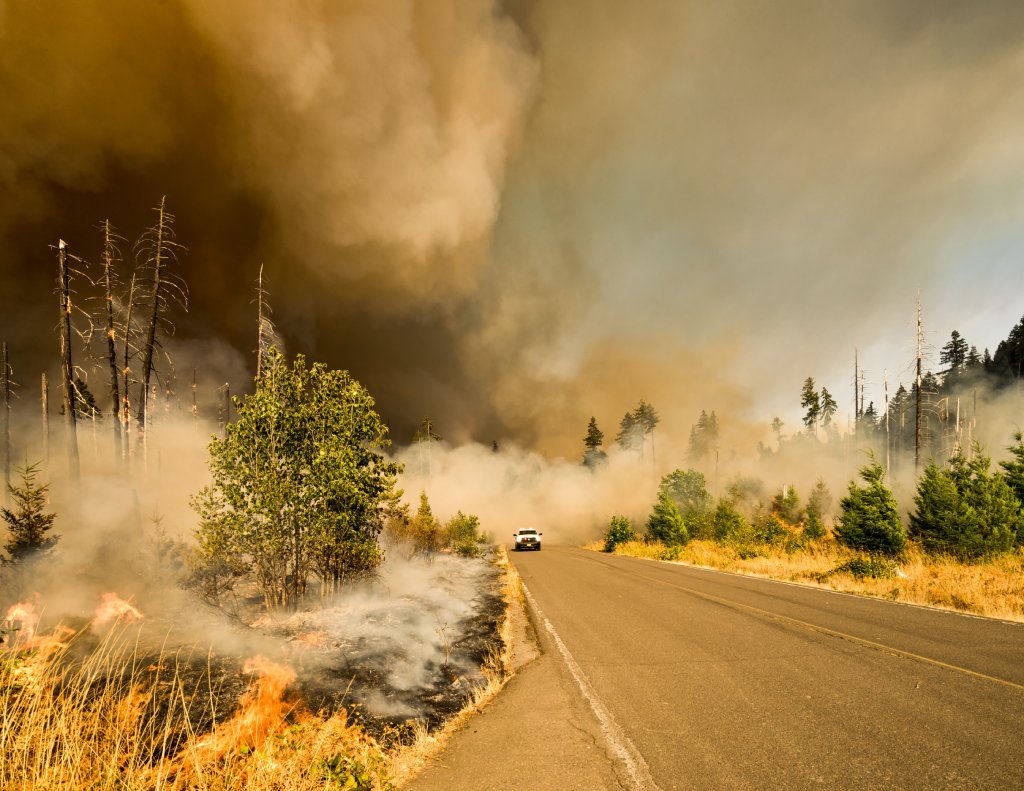 Photo by Marcus Kauffman on Unsplash

Sullivan told News24 he was not the only civilian helping to rescue people from the blaze.

The fire was started 2 weeks ago by a man, Shelton April, who allegedly set off flares in the area. He is awaiting his trial. So far, the fires have burned 31 houses, but are now mostly contained.