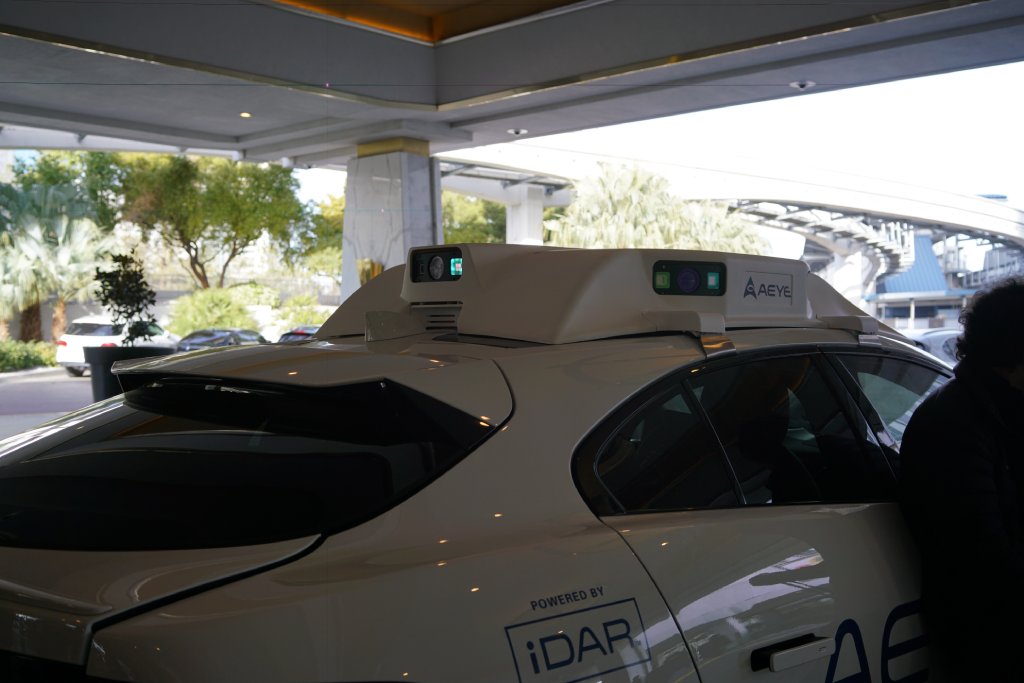 An engineer at CES Las Vegas said that a lidar laser on a self-driving car fried his Sony a7R II mirrorless camera. Below are one of the shots he took afterwards. 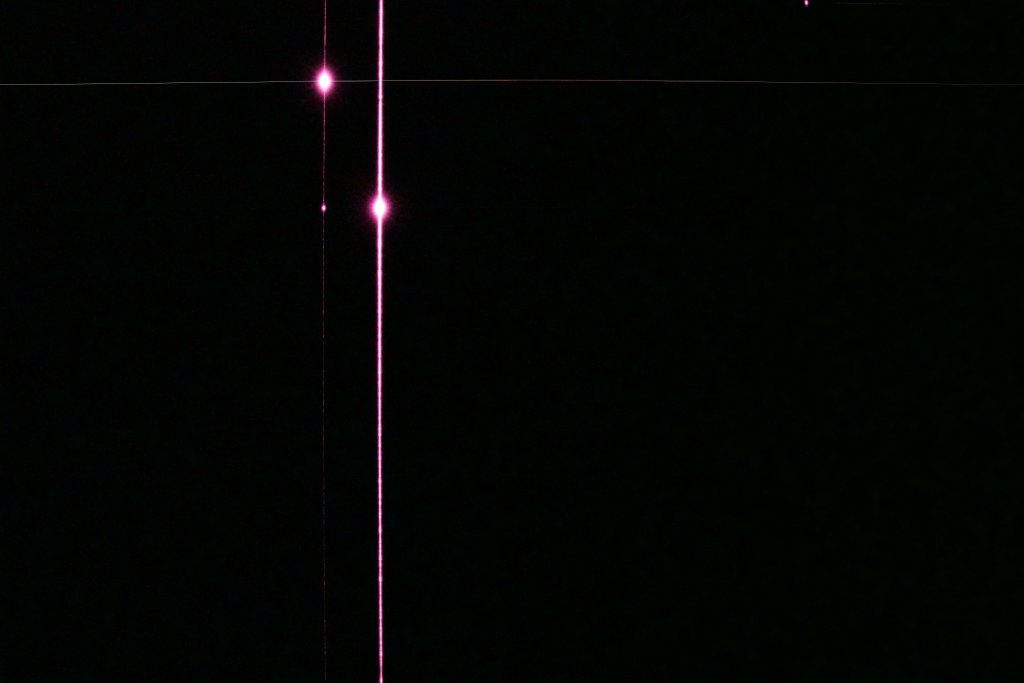 The engineer, Jit Ray Chowdhury, was photographing the self-driving car. He quickly realized that all of the photos he took afterward had ruined pixels. Aeye, the company that created the lidar lasers for this self-driving car, said that the two streaks of purple light in Chowdhury's photos are to be expected. 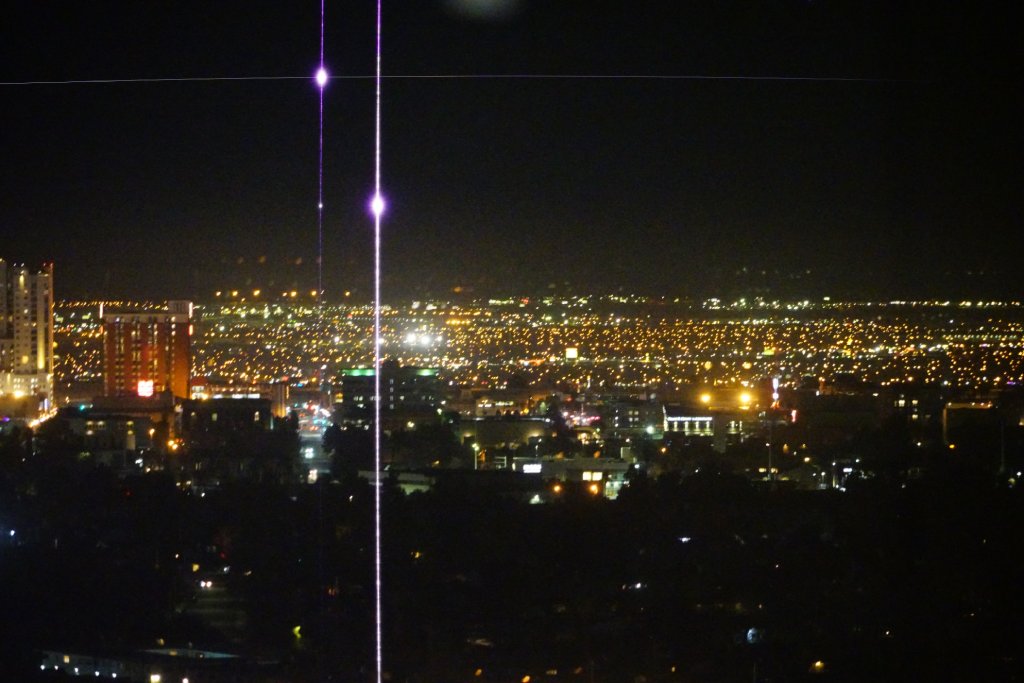 Below is the photo of the car Chowdhury was shooting. 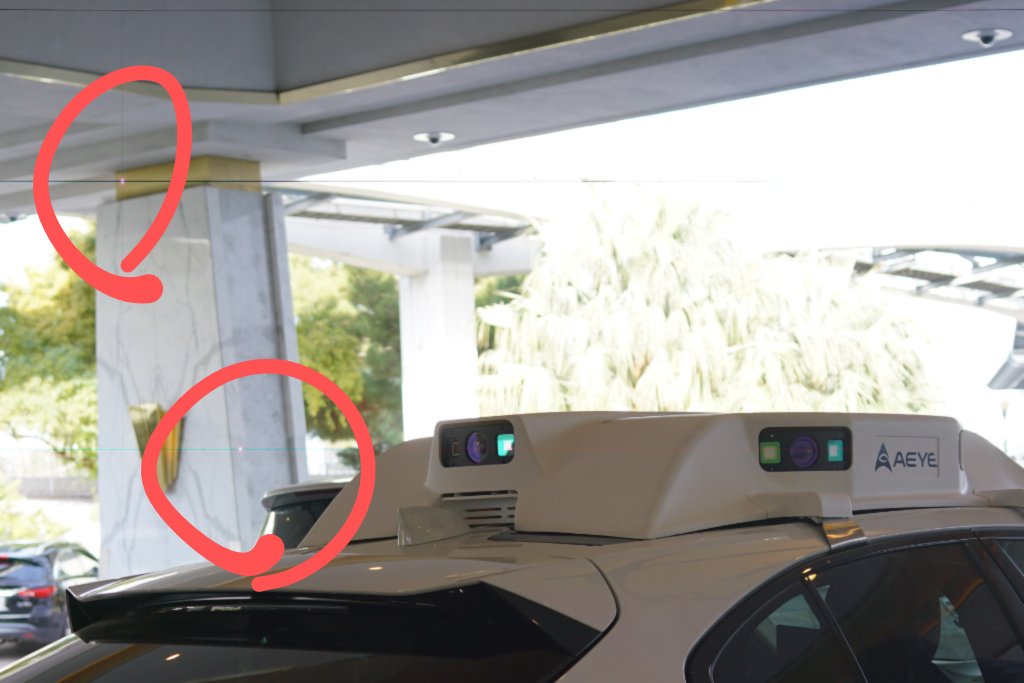 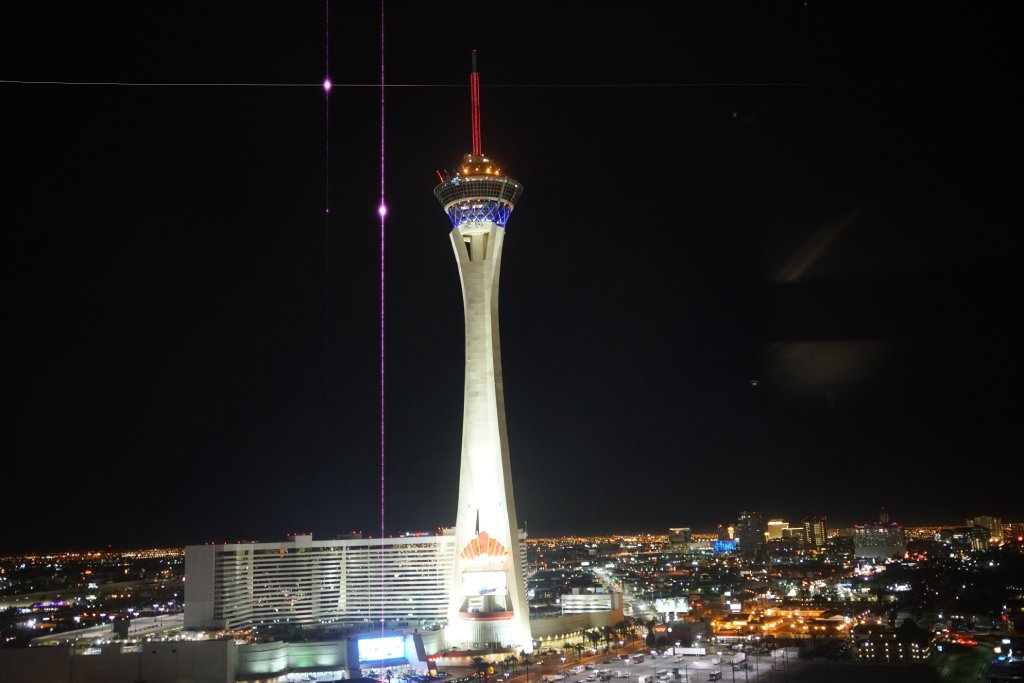 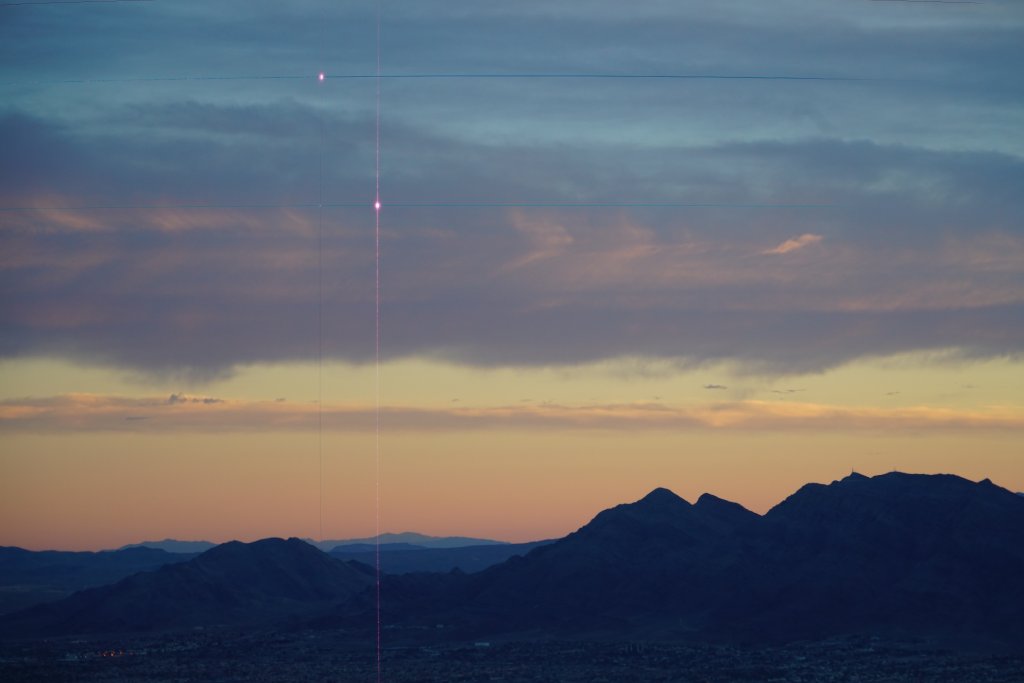 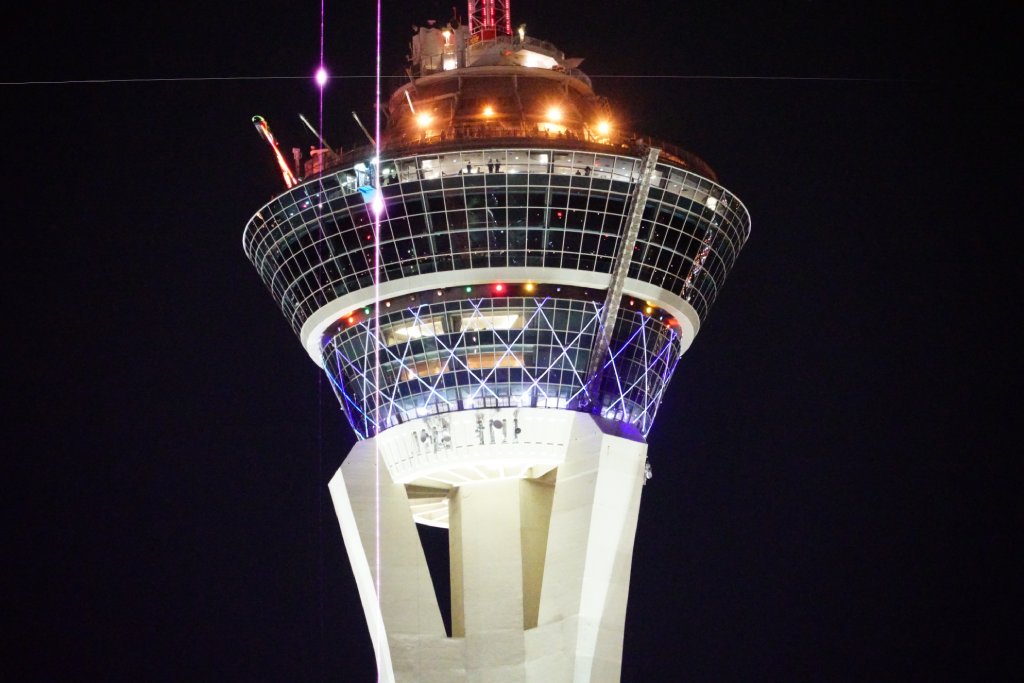 Chowdhury's is not the first example of lasers ruining expensive cameras. His may have just been the first to be ruined by lasers on a self-driving car. Below is a video during which a man's Canon 5D Mark II camera gets ruined in the middle of a laser light show.

Here's another example of the dangerous damage lasers can cause, but this time with a Canon 5D Mark III.

Since Chowdhury works in the field, he has photographed a variety of self-driving cars with lidar. He, thankfully, told us that most of the test vehicles currently on the road only use lidar with a wavelength and intensity that do not ruin cameras.

He's tested many himself.

However, since it is still a new technology there isn't as much regulation in the field, so companies can use lidar that would potentially damage expensive technical equipment.

Chowdhury is calling for lidar companies to conduct tests on cameras so that photographers can know how close they can get to different types of lasers in the future if they don't want their expensive camera ruined.

While Chowdhury is calling for an immediate change to the industry, he hopes people don't get unnecessarily worried about lidar in general, or specific lidar companies, but rather hopes we rally as a community to inform change.