Photographer Suing Facebook for Refusing to Take Down her Copyrighted Photo 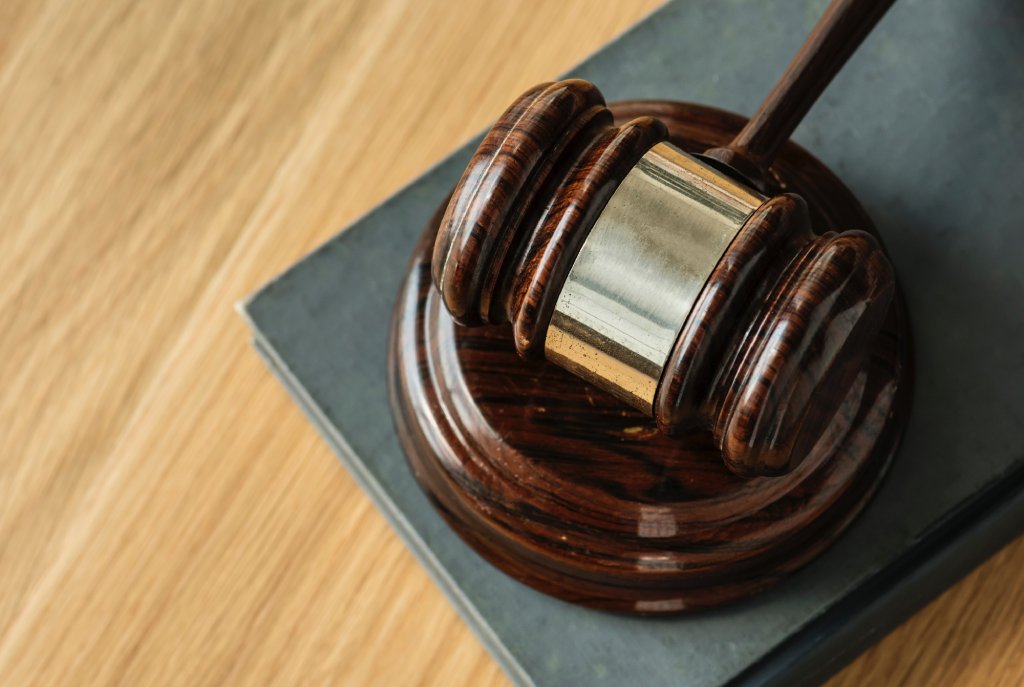 It's in the news all the time and we've covered it on our blog too many times to count... social media means your photos can be stolen much easier than ever before.

This is what one photographer, Kristen Pierson Reilly, claims is currently happening to her. Now, she's suing Facebook for $150,000.

It all started with a photograph she took of a politician running for office in Rhode Island, which was posted on a Facebook page in February of last year. Pierson received no credit, no compensation and was not told her photo was being used. The post below is still up.

When Pierson found the post she contacted Facebook and received a generic reply email that said the photo was being used "for the purposes of commentary or criticism."

In other words, they claimed it fell under fair use.

Kristen Pierson has sued various other online platforms before for copyright infringement, including Twitter. Pierson and Twitter settled outside of court, but she insists she wants a full trial, jurors and all, with Facebook.