Caught on Film: Meteorite Crashing Into the Super Blood Moon 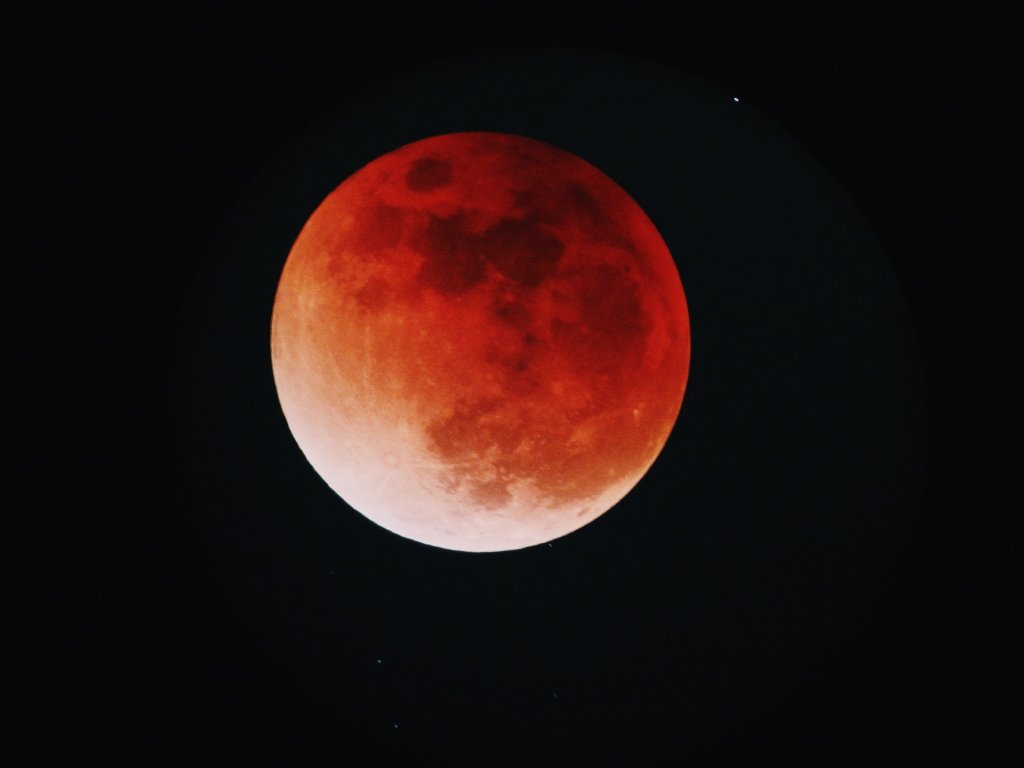 The first ever meteorite crashing into a lunar eclipse was caught on film Monday during the super blood wolf moon, and you can watch it here.

The video was released by scientists at the University of Huelva in Spain after lunar eclipse viewers questioned whether a meteorite crashed into the surface of the moon and caused a brief yellow flash of light.

The meteorite crashed into the moon at the peak of the total lunar eclipse, and the only reason it was captured was because the Spanish scientists had been hoping to catch it on film and have been trying to for years. 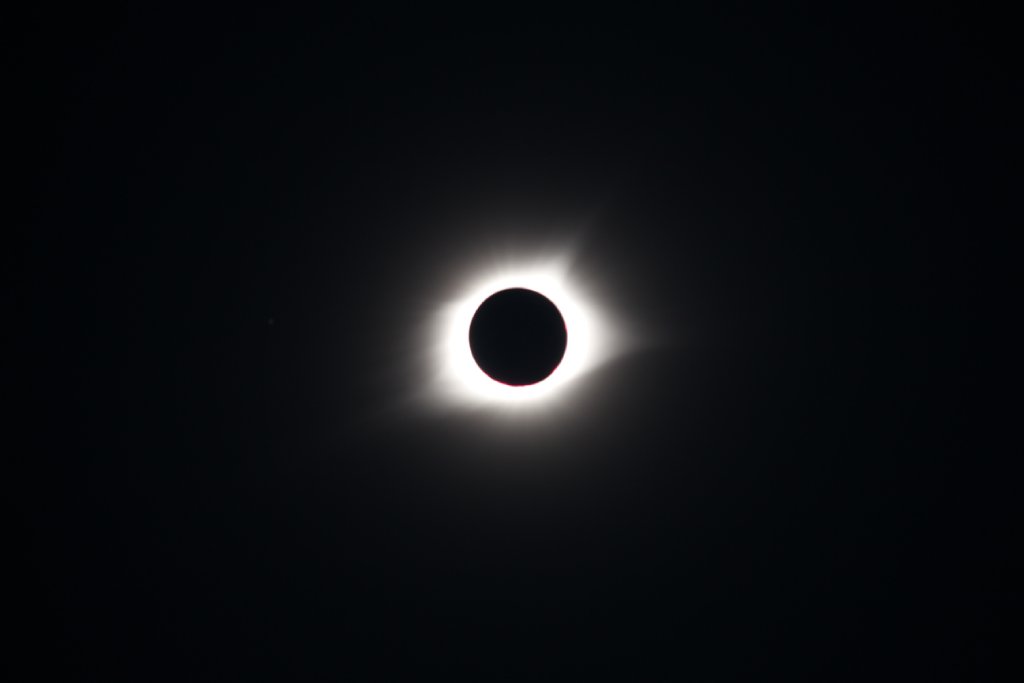 Photo by Ryan Olson on Unsplash

With the help of 8 telescopes, the scientists knew the flash was a meteorite and not some sort of a camera glitch because it could be witnessed from different cameras at different angles.

The video becomes more impressive when you realize the meteorite was only about the size of a football.