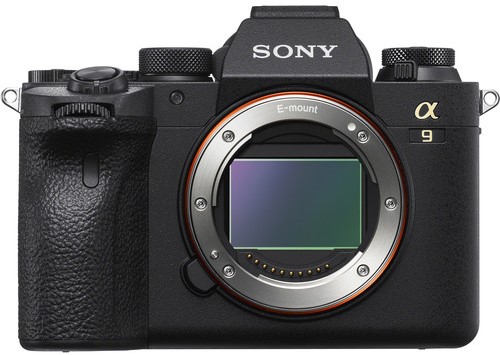 The Sony a9 II dropped earlier this year, which means it didn’t get as much love as it deserved thanks to an onslaught of other news stories.

But, before the year wraps up, we wanted to go over some of the best new cameras that dropped this year, and as Sony’s fastest full-frame camera to date, the Sony a9 II definitely deserves some screen time.

The Sony a9 II offers an impressive 20fps burst mode, without any blackout, and it also offers subject tracking at the same speed, which makes this camera an incredibly versatile one, albeit one professional wildlife and sports photographers may be the most drawn to.

Obviously, the Sony a9 II price means that only professional photographers, and hobbyists who have been photographing for decades, will be interested in the camera. 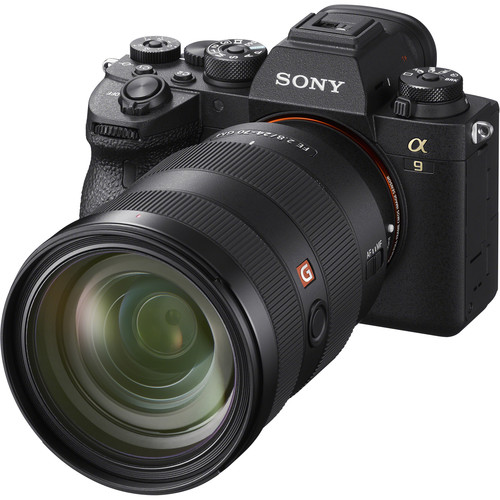 The Sony a9 II is obviously catered to the pros. With its high-resolution, 24MP sensor, its aforementioned incredible speed, and its wide ISO range, this camera is one of the best on the market.

The Sony a9 II also comes with 4K video and 5-axis in-body image stabilization, which again will likely appeal to professional sports and wildlife photographers.

Sony claims that the Sony a9 II is “dust and splash proof,” but I’m honestly pretty wary of claims about weatherproofing on cameras unless that weatherproofing is one of the main selling points. I basically think this is Sony’s way of bragging that their camera is built well, without actually offering any protections insofar as stating exactly how waterproof or drop proof the camera is. Essentially, be wary.

Other Sony a9 II Specs Include: 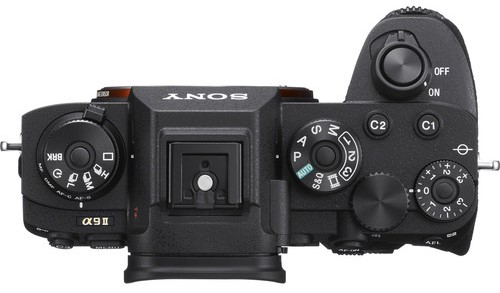 The Sony a9 II design is incredibly similar to its predecessor, the Sony a9, which came out in 2017.

Truly, the only difference between the body on the Sony a9 II and the Sony a9 is that the Sony a9 II comes with a handful of dials on the left side of the camera which enables you to change your autofocus mode.

The battery on both the Sony a9 and the Sony a9 II are the same. They provide around 500 shots per charge. 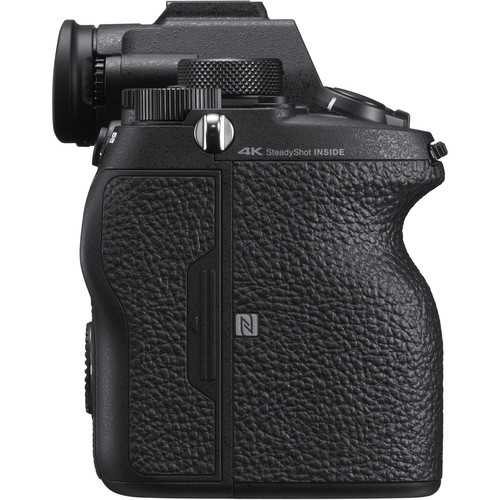 For starters, this camera comes with a larger grip than its predecessor, which makes shooting in cold climates much easier.

Sony also readjusted the layout of a few key buttons, like AF-ON and the joystick so that they are positioned in the same space whether you’re shooting horizontally or vertically. This is the type of adjustment I would expect for a camera that costs as much as this one does. Make it as easy as possible for me to shoot. 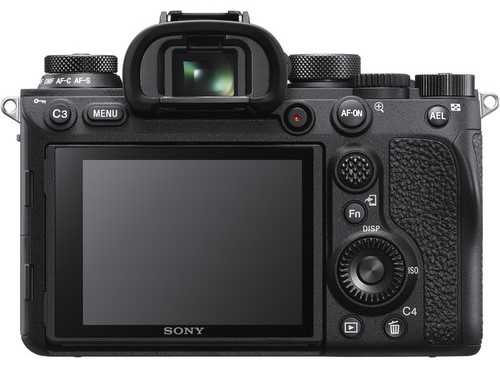 If you’re going to be using the touchscreen frequently, you’ll be happy to find out that you can now do so at 1.5 times the speed as on the older version. You can also use real-time touch tracking all the time, even when using your viewfinder.

Finally, the Sony a9 II offers a few more customizable options than its predecessor. Namely, you can use the Fn button for different functions in both stills and movie mode.

Huge thanks to Tutto Digitale for the Sony a9 II video test above.

This is actually yet another area where the Sony a9 II really hasn’t improved since the last version, the Sony a9, came out. I would suggest that Sony didn’t leave themselves much room to improve anyways.

The 5-axis IBIS that I mentioned earlier means you can shoot the best footage, even when you’re moving, like chasing players down a field, or traveling, like on a plane, train, or bus. 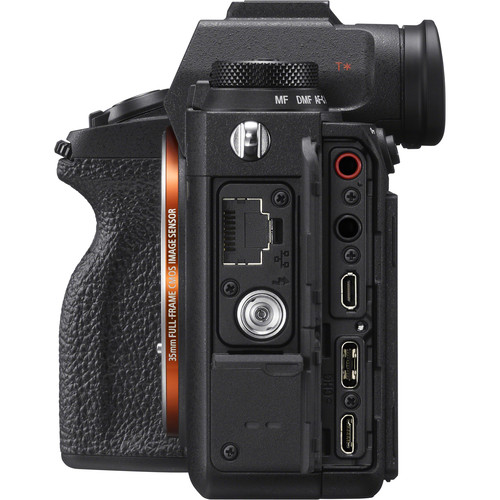 While the screen can be a bit frustrating to work with while shooting video, since it isn’t fully articulating, it’s bright to allow you to shoot great footage in bright sunshine and it still tilts to help you get better angles. I sort of think that most vloggers aren’t going to need a lot of the specs that this camera offers, anyways, so the fact that its screen isn’t fully articulating isn’t a huge problem.

I would argue that most people aren’t going to purchase a Sony a9 II for its video performance, though, because you can opt for a camera that offers newer video specs that this doesn’t, like 10-bit internal capture or log video capture options.

Still, if you shoot both still photography and videography, the Sony a9 II can keep up. 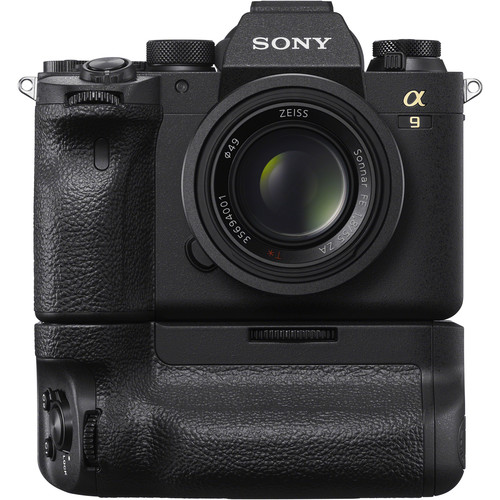 This is one of the reasons I suggest you watch MPB’s page for the Sony a9 II, in case you manage to grab a used one for much cheaper.

Another option, if you’re liking the look of the Sony a9 II but are hoping to save some money, is to opt for a Sony a9 instead.

MPB has a few Sony a9 bodies available, starting at $2,340. While this camera is a bit older, it may be worth it if you can put that additional $2,000 towards one, or two, awesome lenses.

If you haven’t shopped with MPB before, feel free to check out our full MPB review in the learn more link below.