The Story Behind the Photo You Won't Forget 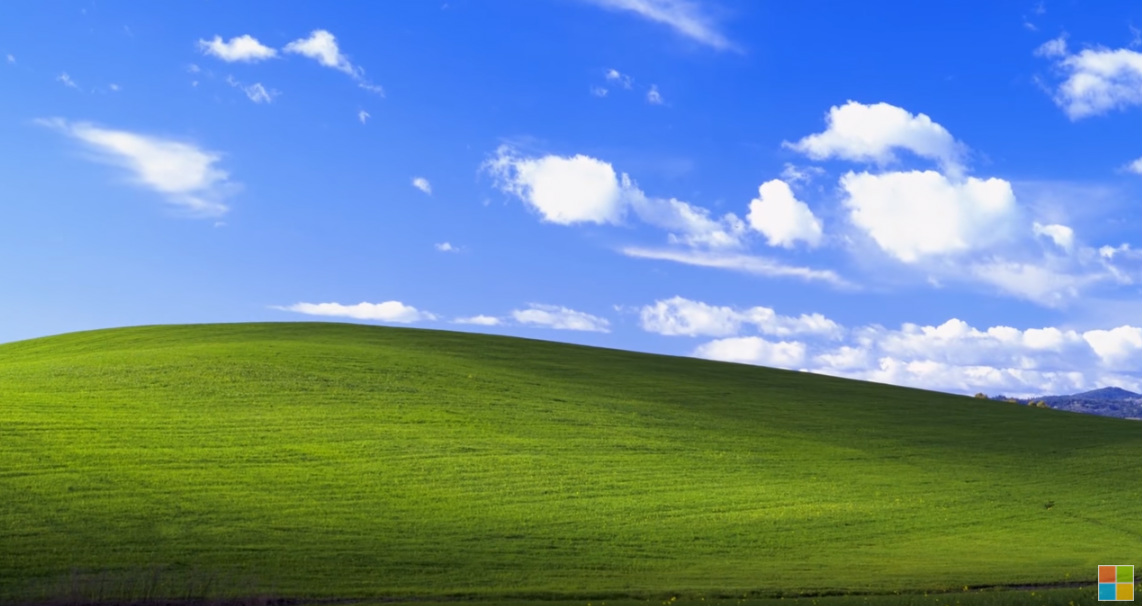 Do you recognize the photo above?

After all, it's likely the most seen photo ever taken, with well over 1 billion views since Microsoft made it their default desktop picture for Windows XP in 2001.

If you've ever wondered about that photo - where it was taken, who took it, and so forth - here's the story. 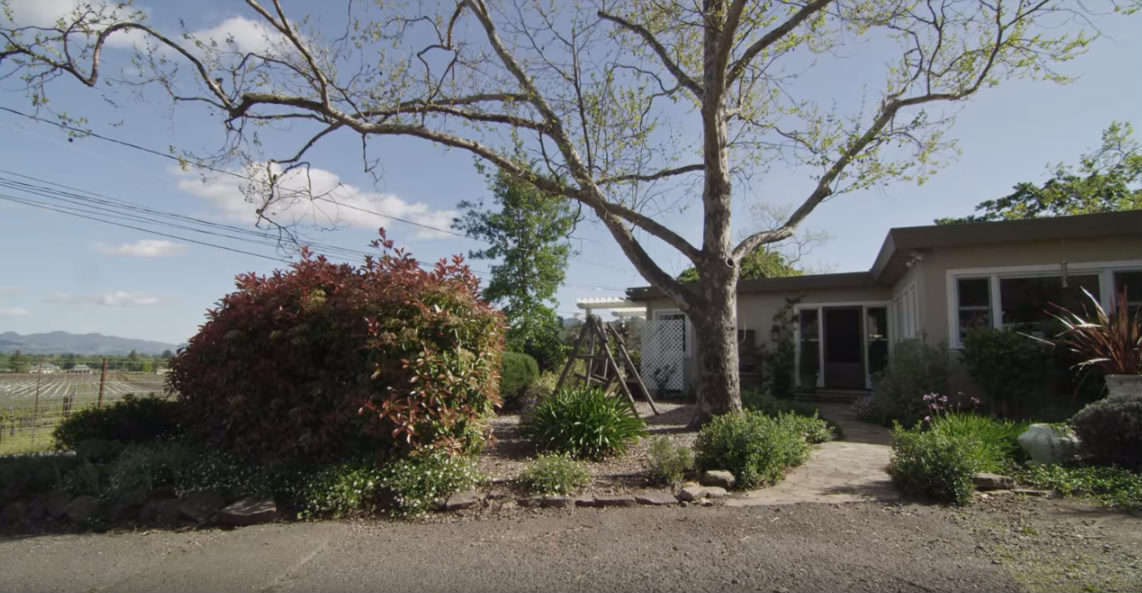 The journey begins north of San Francisco in Napa Valley, at the home of Chuck O'Rear.

Chuck knew that during the rainy season, the grass turns an electric green color, and that there would be opportunities to take a unique photo with the rolling hills covered in the bright green grass.

He traveled a lot, going each Friday to San Francisco to see his girlfriend. It was the perfect drive to find the perfect scene to photograph.

One day in January while driving a winding country road, that perfect scene revealed itself to Chuck.

He pulled over, set up his gear, and took a frame. Then he took three more using his Mamiya RZ67 camera which was loaded with Fuji Velvia 6x7 film.

Satisfied that he'd gotten a nice shot, he packed up his gear, got back in his truck, and went on his way. 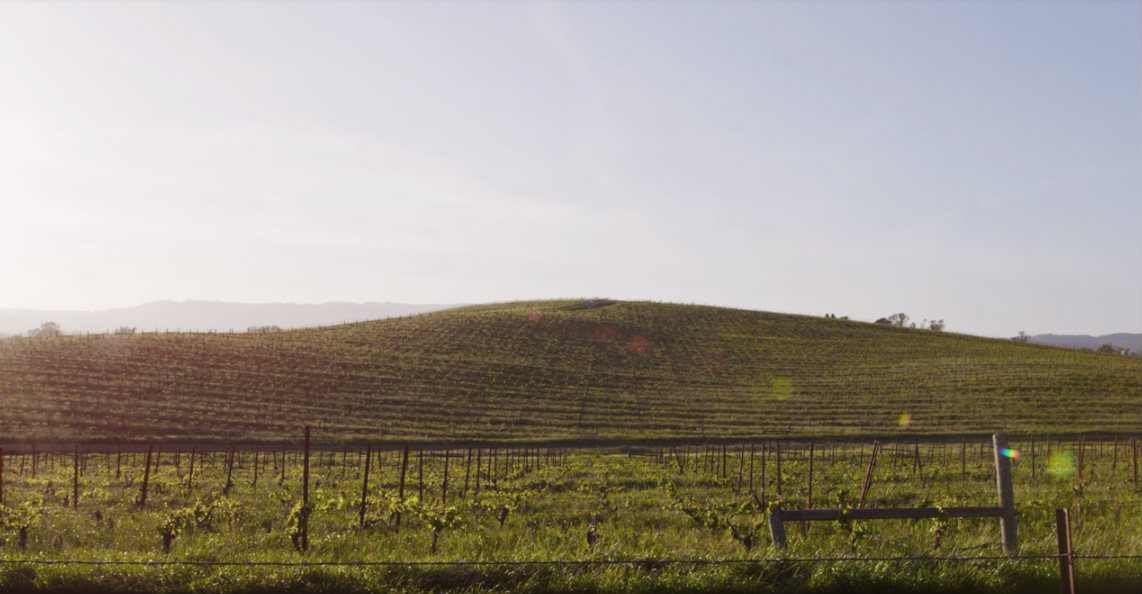 In retrospect, Chuck notes that had the image been taken on 35mm film, it probably wouldn't have been as impactful.

What's more, the Fuji Velvia film he used produced brighter colors, which looking at the final image, was a good choice!

Another interesting note about the image is that Chuck had no idea what Microsoft was looking for in terms of an image for the desktop of their new operating system.

Perhaps Microsoft didn't know either, but when they saw Chuck's photo, they knew they had a winner. 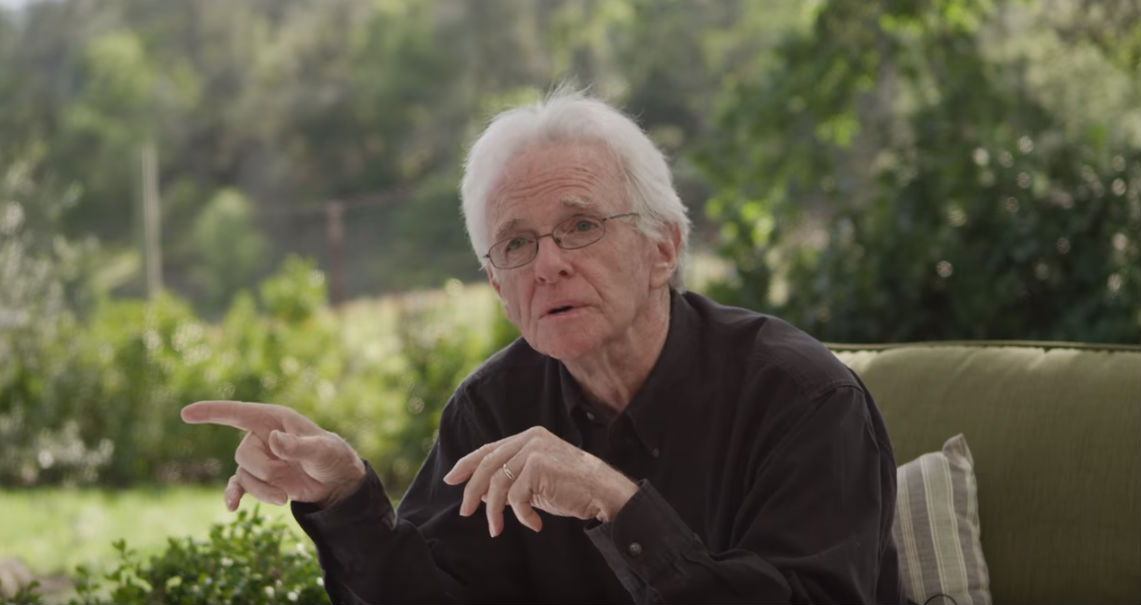 From there, Microsoft contacted Chuck's agent, Corbis, to work out the details of acquiring the image.

The company wanted to buy the image rights and control its distribution, which it did.

There was a problem, though.

Microsoft wanted the original image, which Chuck tried to send to them via the normal means of FedEx, UPS, and the like.

But Microsoft had put such an enormous value on the image that no one would take the responsibility for delivering it to Microsoft.

So, the company sent Chuck a plane ticket and asked that he personally deliver the original image to them.

Unceremoniously, Chuck handed off the image, signed the required paperwork, and the deal was done.

At the time, Chuck had no idea what Microsoft had in store for his image. As he recalls the events back in the early 2000s, he doesn't think Microsoft even really knew what they wanted to do with it.

But the intent for the image back then doesn't really matter, because now, we all understand the importance of it.

As Chuck recounts in the video above by MicrosoftNL, people worldwide have seen the image. And as younger generations that saw the image on their first computers get older, he thinks they'll remember it.

They might not remember where they first saw it, but if they see it again in two, three or four decades, he's convinced they'll immediately recognize it.

I have to agree.

The photo, titled Bliss, isn't seen as much these days, now that Windows XP is no more.

But like any photo, Bliss still lives on in the hearts and minds of all the people that saw it when they booted up their computer over all those years.

It was a simple photo taken not far from home, yet one that's had an untold impact on millions upon millions of people.

If that's not a love story for photography, I don't know what is.