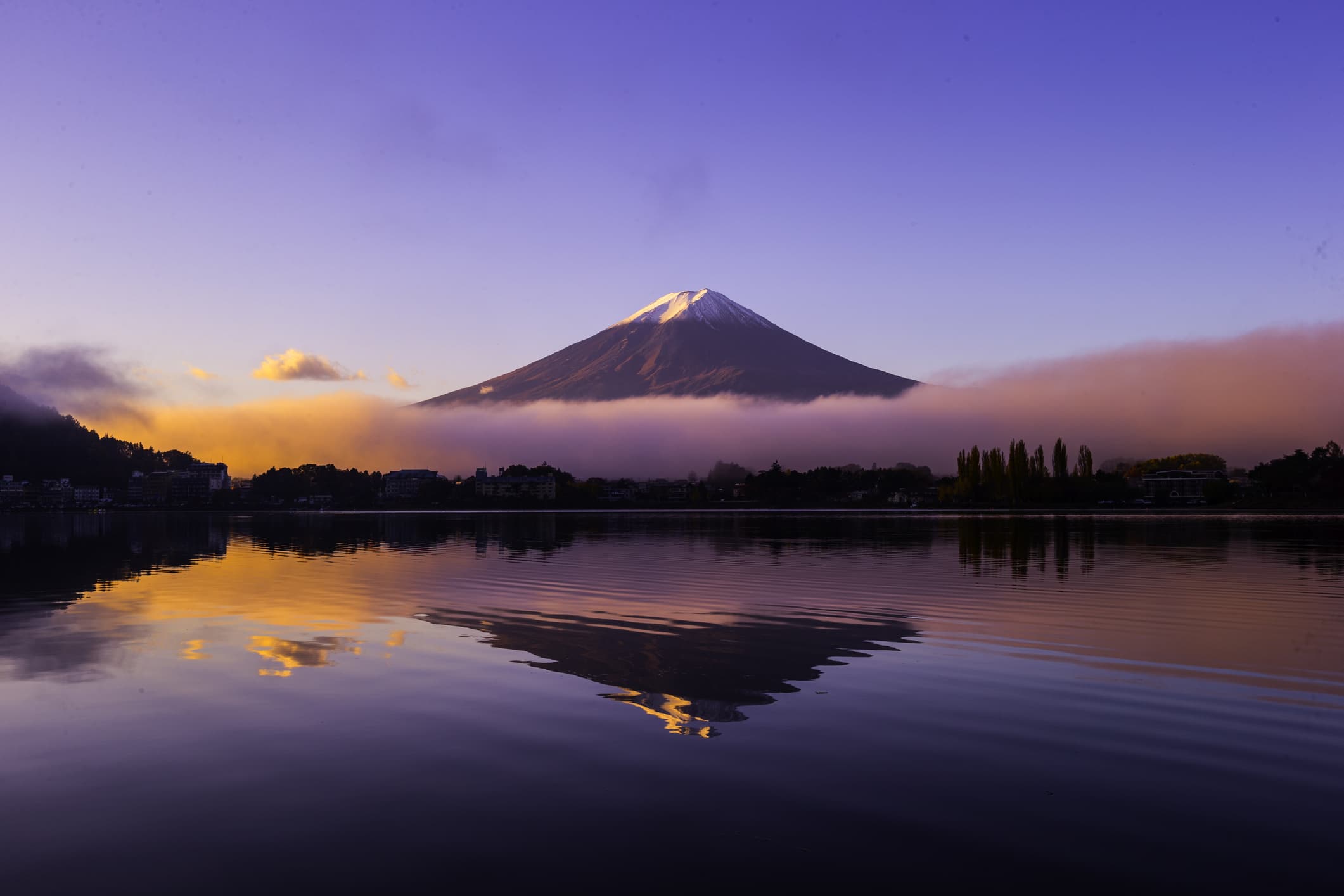 Well, it's 2018, so we might as well talk about artificial intelligence.

It's not like AI is something new, but the things that it's capable of doing is certainly taking new turns.

Take, for example, Google's latest AI which can actually judge a photograph based on its aesthetic qualities - and do so with a high degree of correlation to what humans would say about the photo. Learn more about weird things on Google maps captured by Google.

This new AI engine builds off of previous Google AI that was centered around convolutional neural networks (CNNs).

CNNs can do a lot of impressive things, including classifying certain objects based on their characteristics, like "noses," "eyes," and other facial features in a series of photos.

These networks were only able to determine the quality of an image in a binary way, however. That meant that images were assessed based on the presence or absence of digital noise, compression artifacts, and other qualities.

You can learn more about convolutional neural networks in the video below by Brandon Rohrer:

Now, though, Google's Neural Image Assessment (NIMA) can predict how a human would rate a photograph from an aesthetic point of view.

Using state-of-the-art object recognition software, NIMA develops an understanding of the image, and the uses a score on a scale from 1 to 10 to rate the photo. 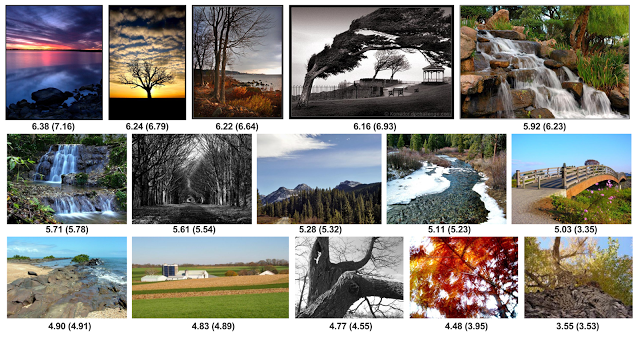 In the image above, the array of landscape photos were judged on their aesthetics by humans and by NIMA (shown in parentheses).

As you can see, when compared to human scores of the same images, there's a high degree of similarity, proving that Google's AI is doing its intended job.

Photographer's Creative Tip: See what your photos would look like as fine art.

Speaking of jobs, the whole point of NIMA is to use it as a tool for tasks like automated image editing or even optimizing images for the highest user engagement.

In other words, rather than paying a human to perform such laborious tasks, Google's NIMA can do it on its own.

NIMA is in its very early stages, so the success it has had thus far is very encouraging. And considering Google's biggest AI project, DeepMind, has taught itself how to walk (learn more about that in the video above by Tech Insider), it seems that Google's AI isn't lacking in the power and innovation departments.

In fact, with more time and training, NIMA should see even more success in determining aesthetic qualities of photos. Also check this post to know more about weird Google earth images. 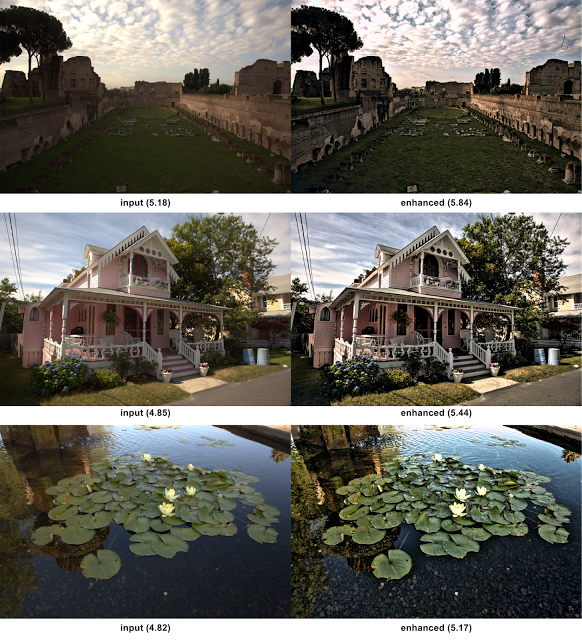 In the future, this kind of technology could be implemented in-camera to give photographers real-time feedback, on computers to help with culling images and sorting them, and even in post-production software to give photographers guidance regarding how best to edit the photo (as shown in the sample images above).

In other words, hold onto your hats, because the future of photography looks like it will be much more automated than we might have expected.