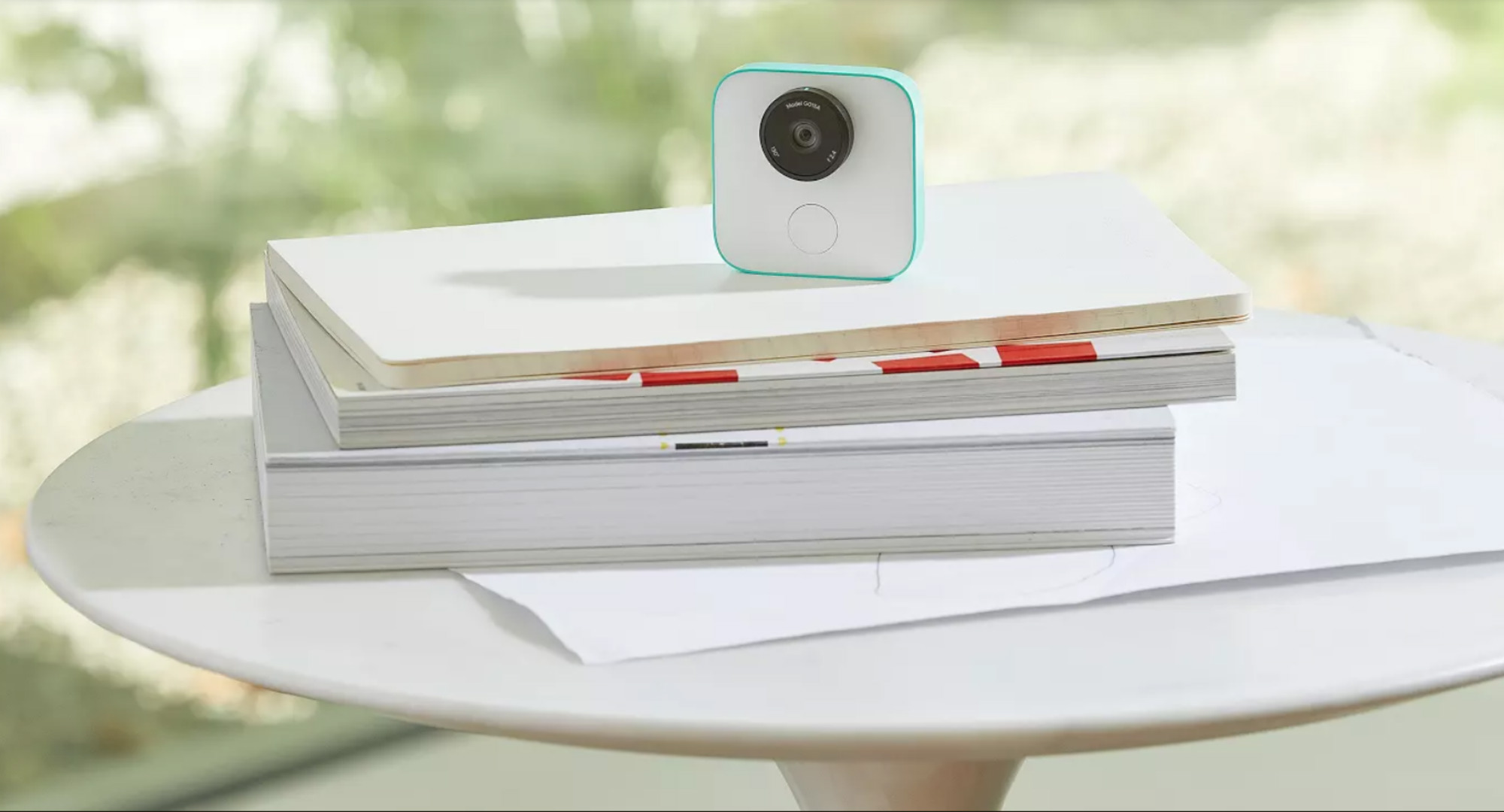 Last month, the camera finally went on sale, though at the time of writing, it's out of stock.

But that shouldn't stop us from talking about its many interesting features.

For starters, it's a tiny little thing - a two-inch square - that you can put virtually anywhere you'd like thanks to its integrated clip. Check this post to see weird things on Google maps.

Under the hood is a 12-megapixel sensor and a lens with a 130-degree field of view.

The camera has 16GB of onboard storage which is good enough to save up to three hours of video.

But the most impressive feature of the Google Clips is the fact that it uses AI to understand when it should and should not take a photo.

While you and I have to survey the situation and sometimes guess regarding the timing of the shot, Google Clips does all that on its own thanks to AI.

It's AI engines were actually trained by professional photographers.

Editor's Tip: See what your photos would look like as fine art by clicking here.

That means that this little camera understands photography concepts like the rule of thirds, how to focus on the subject, and depth of field.

But beyond basic concepts, Google Clips also understands that a person's eyes should be visible in a portrait, for example, and that the portrait should be framed such that the person's forehead isn't cut off.

In fact, according to Google, Clips understands the difference between good and bad lighting and even good and bad facial expressions, too. And with its machine learning engine, the camera will get smarter and more capable over time. 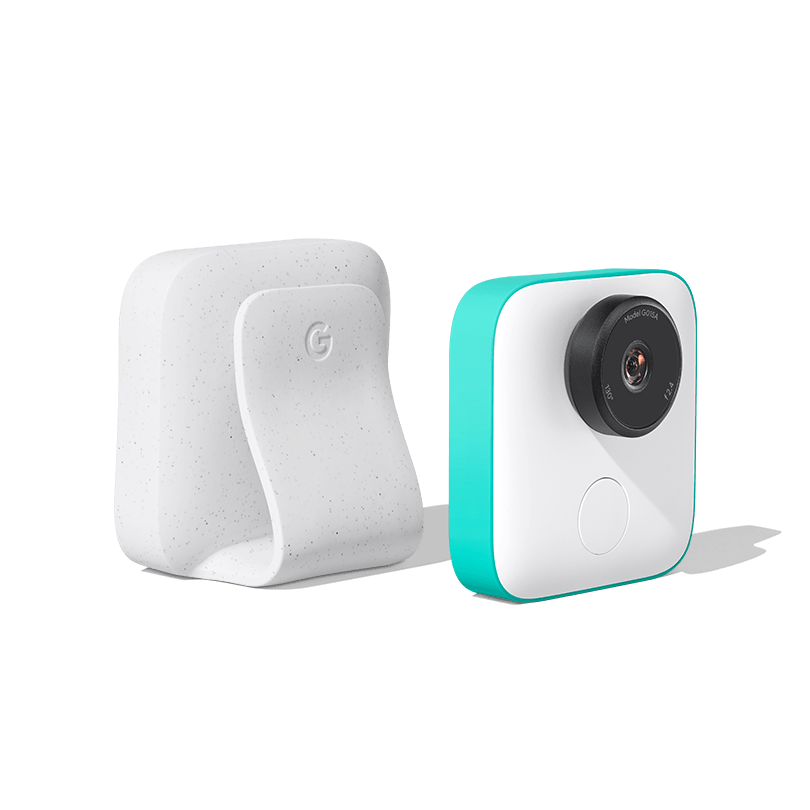 While I'll be the first to admit that having a camera around that takes photos on its own without any input from me is strange, I also have to admit that the underlying technology is something to behold. You can view this post about weird Google earth images.

Only time will tell if Google Clips is a success or not, but judging from its ability to learn and grow, my guess is that it could be more of a hit than most people think.

If nothing else, this camera could pave the way for AI to become a more important part of photography in the coming years.

Get a Google Clips camera today (or at least get on the waiting list for one...).

Via Engadget and Mashable