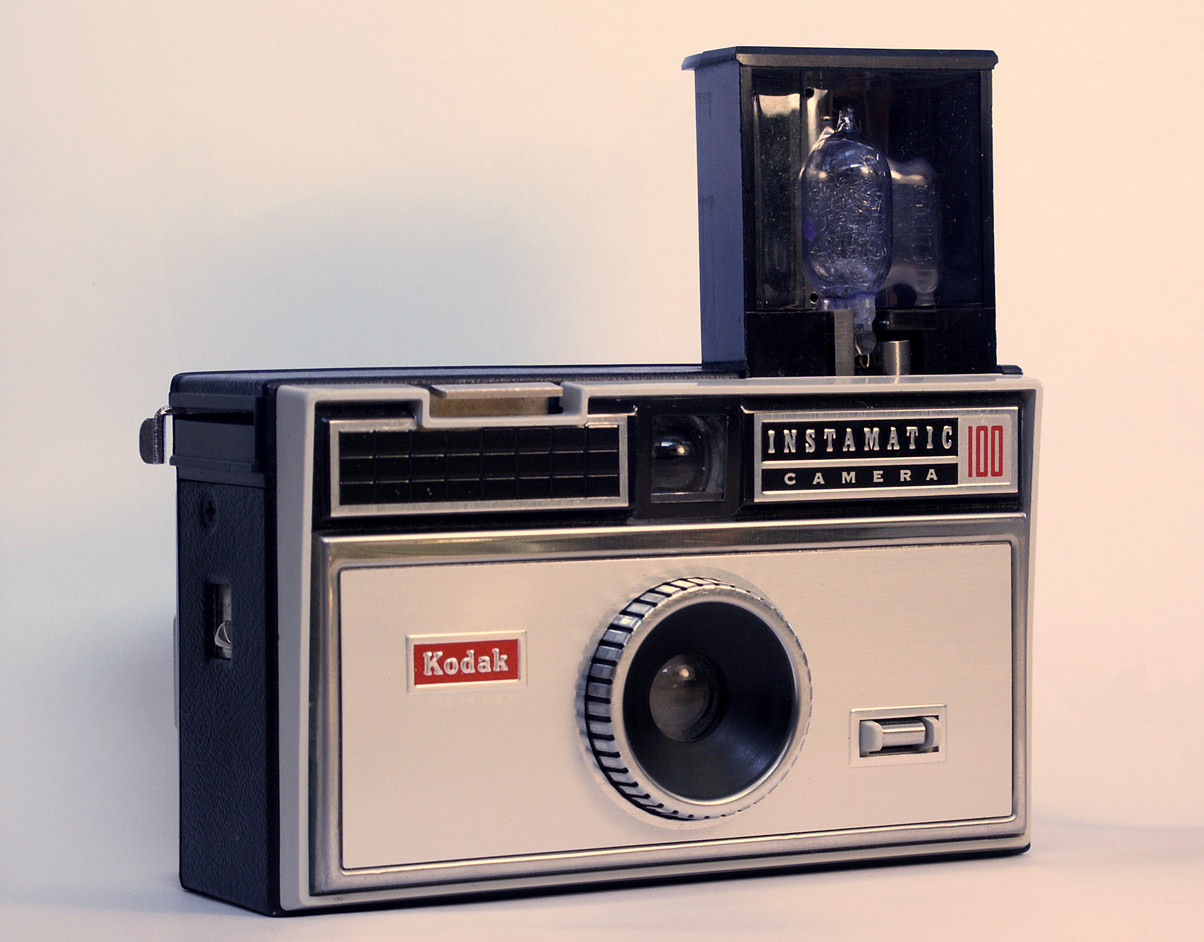 Digital photography may have been invented without the early work of George Eastman and Kodak, but it would have been far more difficult. With his roll of film and small, pocket-sized cameras, Eastman made it possible for most every individual and family to enjoy photography. Without generating mass interest in photography, there wouldn’t be a market for digital cameras today, and Kodak led the way again with the invention of the first digital camera during 1975. Read Part 1 for the beginning of the Kodak story.

Eastman found many other practical, and even life-saving uses, for his research and development of photographic film. As early as 1896, the company introduced a photographic paper that could record X-ray images. Then, during 1928, a Kodak subsidiary, Recordak, initially offered banks the first microfilm system. The company built on these successes to become a prime player in the printing industry prior to World War I. Through the decades, it has maintained this role, so that today approximately 40% of the world’s commercially printed pages rely on Kodak technologies.

When George Eastman died during 1932, he left the company in very able hands, which didn’t slow the growth of the company or its many innovations.

1948: Kodak announced a 35mm tri-acetate safety base film for the motion picture industry to replace the flammable cellulose nitrate base. The company received an "Oscar" for this innovation during 1950.

1957: The Kodak Brownie Starmatic cameras were introduced. More than 10 million were sold during the next five years.

1961: The Kodak Carousel projector was brought to market, and featured a round tray holding 80 slides.

When Kodak made digital photography a reality with the world’s first digital camera during 1975, it could only take black-and-white images at a resolution of 10,000 pixels (.01 megapixels). Many of today’s digital cameras have hundreds, or even thousands, times more resolution. Kodak continued to revolutionize the digital photography market with the introduction of many new products.

1991: The KODAK Professional Digital Camera System (DCS). Photojournalists were able to take electronic pictures with a Nikon F-3 camera equipped by Kodak with a 1.3 megapixel sensor.

2001: The KODAK EASYSHARE System, a new line of digital cameras and docking systems.

2005: The EASYSHARE-ONE Digital Camera, holds as many as 1,500 pictures for instant display.