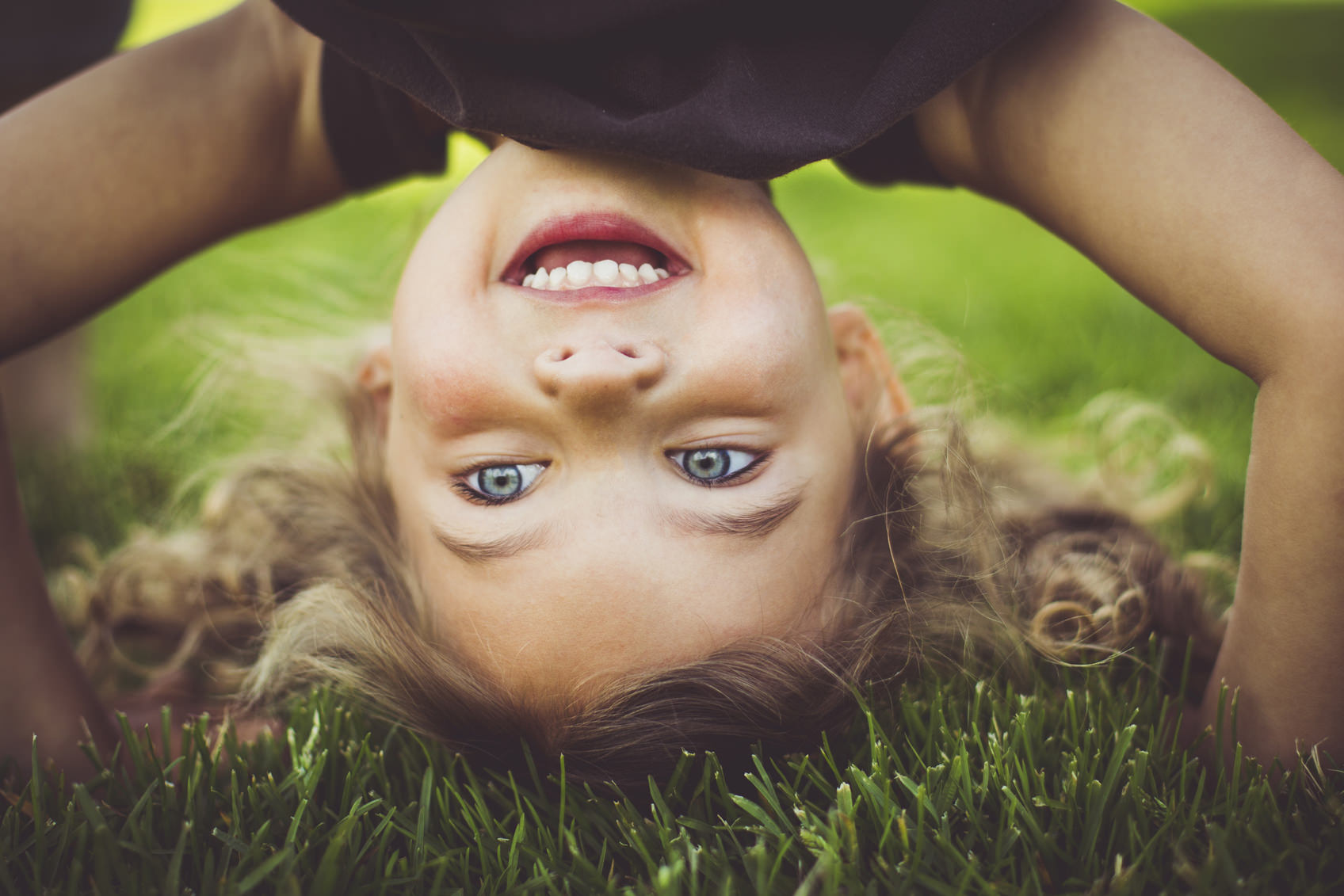 If you have any experience at all with photography, you already know that there are some critical elements present in all good photos - color or contrast, lighting, and of course, composition.

Composition is an incredibly broad term that encompasses many photography rules of thumb: the rule of thirds, the golden ratio, using leading lines, having balance or symmetry, and many others.

As for those “other” rules of thumb, open and closed compositions are effective ways to build your image, yet they aren’t as widely known. Let’s explore both of these concepts in more detail. 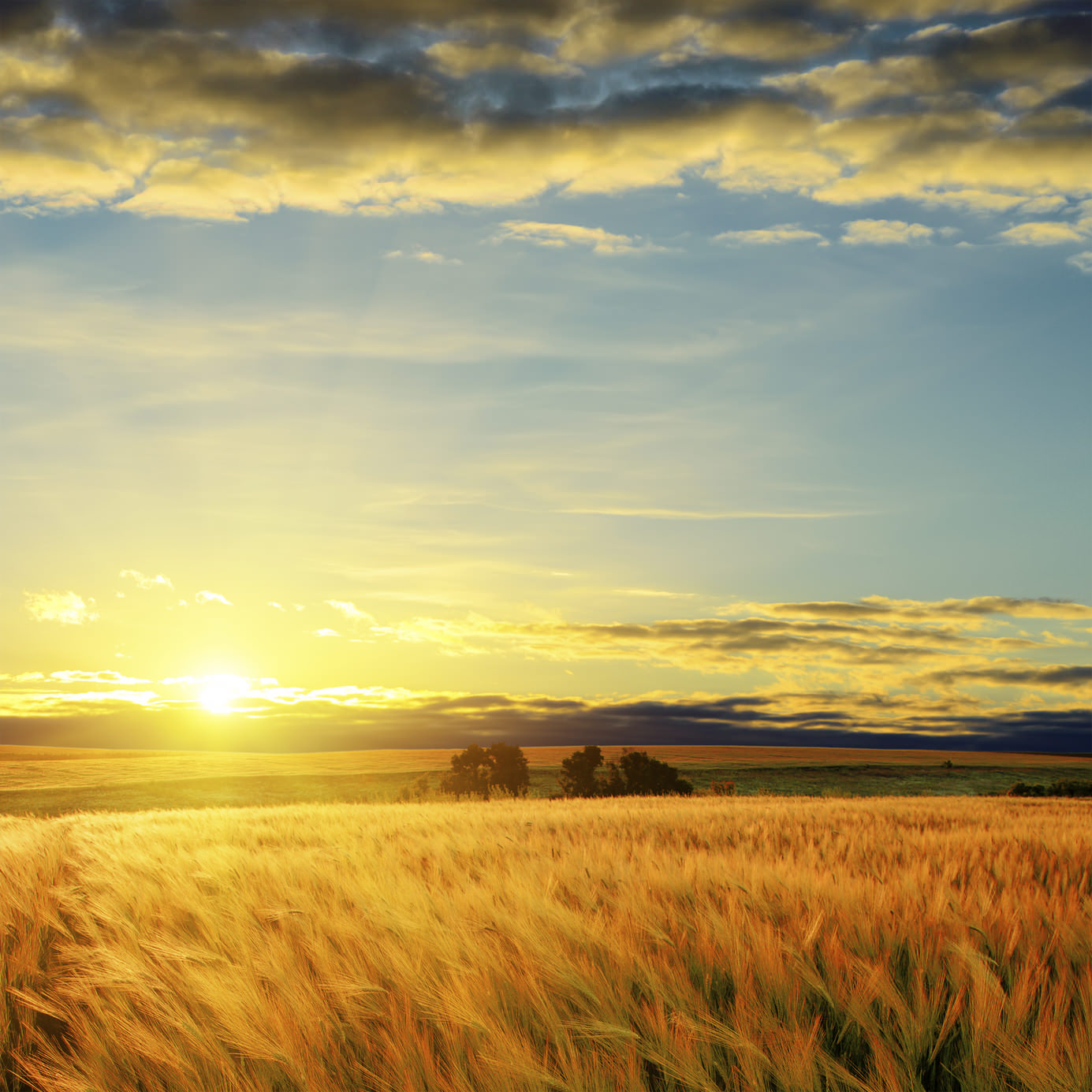 An open composition is one in which all the elements of the image work together to help lead the eye from one location to the next. In this regard, the use of lines, shapes, textures, colors, and the like, is often used to create a highly dynamic scene. Additionally, open compositions feature strong elements - some of which might be focal points - that run off the edge of the frame. Because of this, these elements have the appearance of going on and on, much like the barley field in the image above, which lends to the open nature of the composition.

Open compositions tend to lack formal framing in that the elements of the image are often not constrained by the boundaries of the photo, as noted above. This type of composition excels at creating a feeling of dynamism and movement, even if there are no moving subjects in the frame. This is because the viewer’s eye is encouraged to move from one area of the image to the other, such as from an area of saturated colors to an area that includes an interesting shape to another area that includes an interesting texture, and so on. 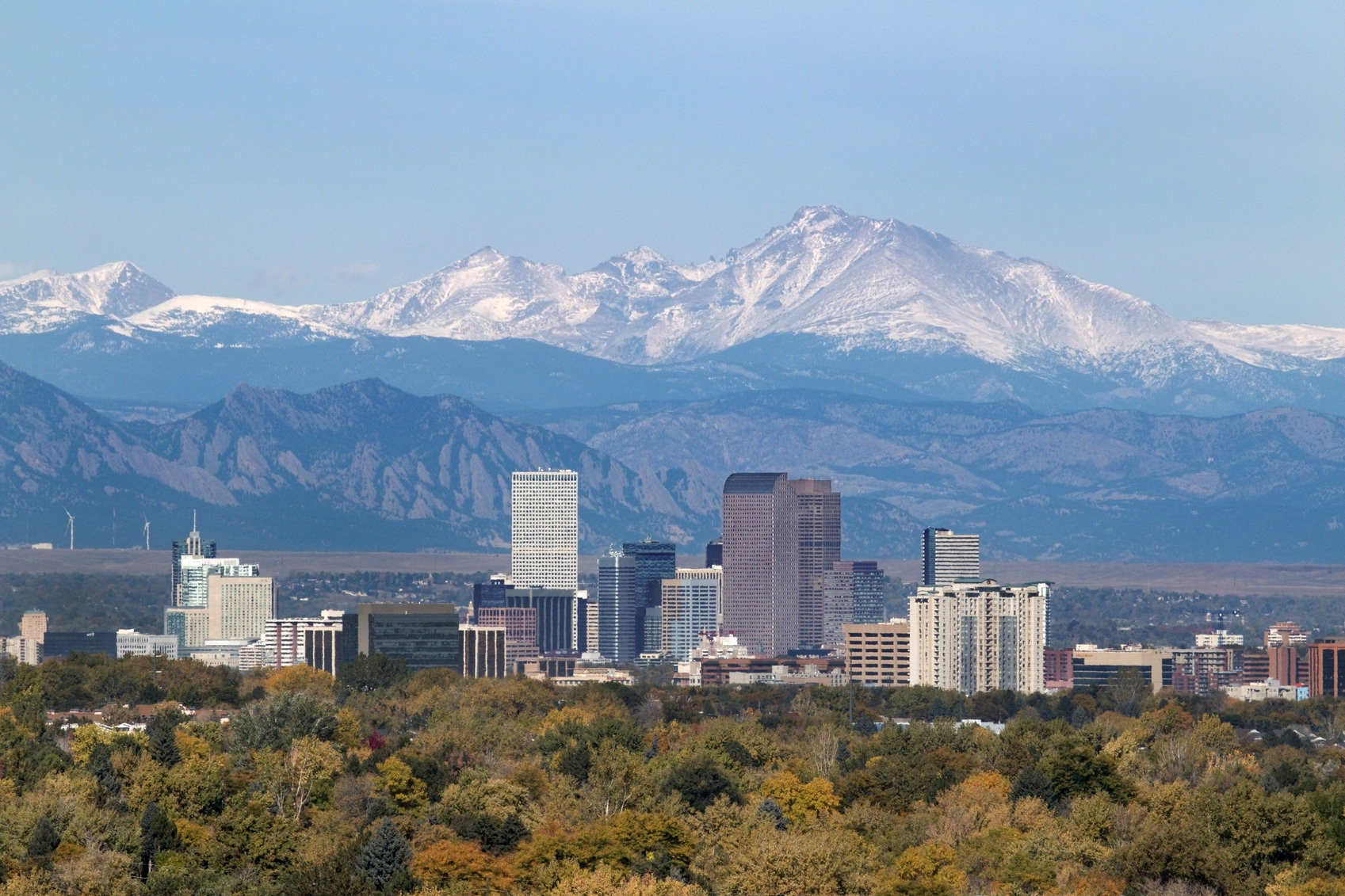 Landscape photography perhaps most famously uses open compositions. When viewing a landscape, the eye is free to move around the frame and beyond, investigating all the different aspects of the scene. Architectural photography benefits from open compositions as well. Note in the image above that the eye is free to move from one building’s shape to the next, while the open sky above the city’s skyline encourages a feeling of openness that extends far beyond the borders of the shot. 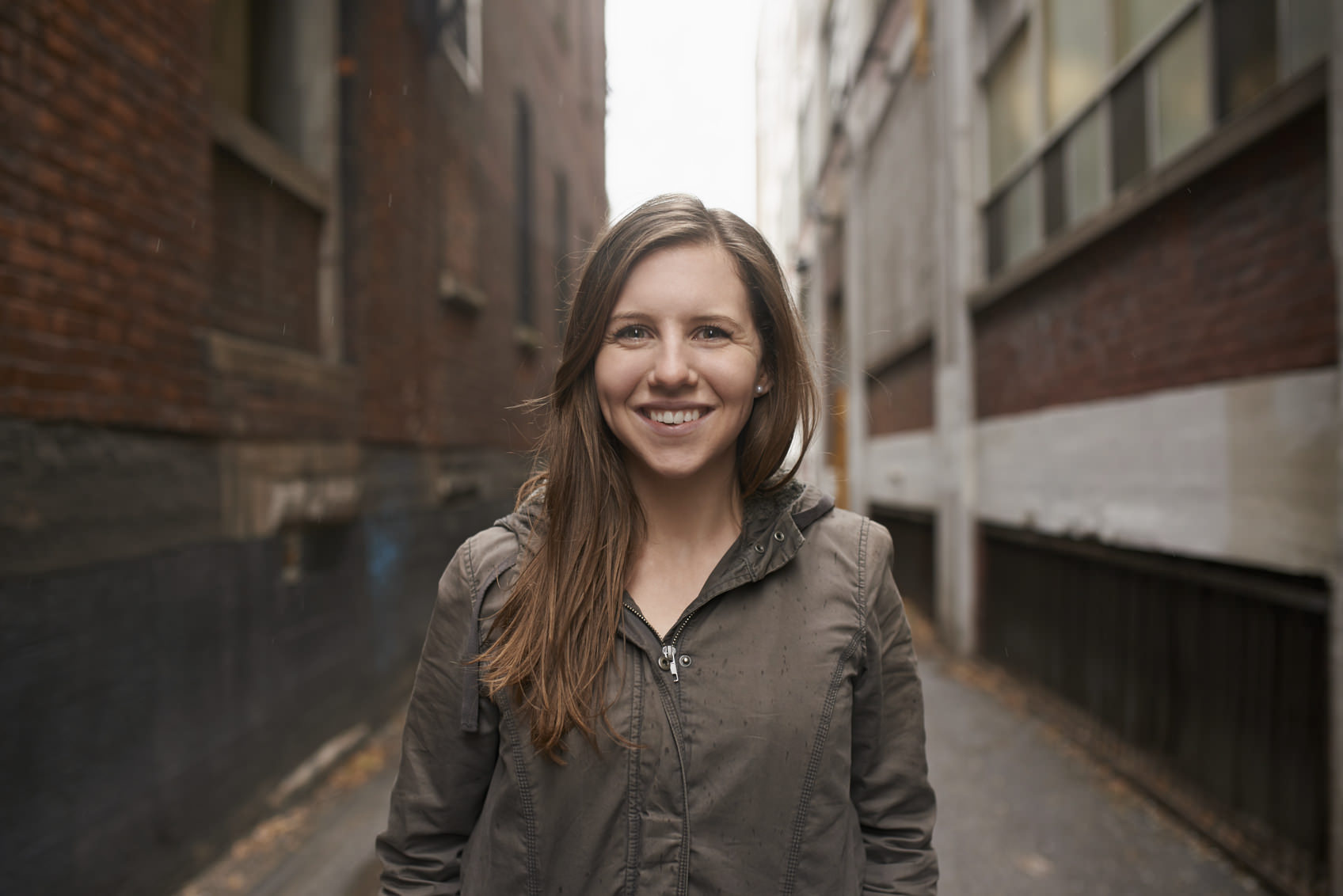 An image is considered to have a closed composition when all the essential features of the image are contained within the frame. The primary subject stands out, drawing the attention of the viewer’s eye immediately. In many situations, the subject is positioned at or near the middle of the frame on either the horizontal or vertical axis, or sometimes both. Everything else in the image works to direct the viewer’s attention toward the primary subject. For this reason, closed compositions tend to have a static feeling to them, which is in contrast to the more dynamic feel created by open compositions. Everything is in its place, doing its job, for the benefit of the primary subject.

The image above is an example of a closed composition. Note how the woman is placed in the dead middle of the frame where she can easily garner the attention of viewers. The corners of the image are closed off by the brick walls on either side of the subject, meaning, the viewer’s eyes have nowhere to wander. What’s more, the lines created by the walls direct the eye toward the woman’s face, further enhancing the closed-off feel of this composition. 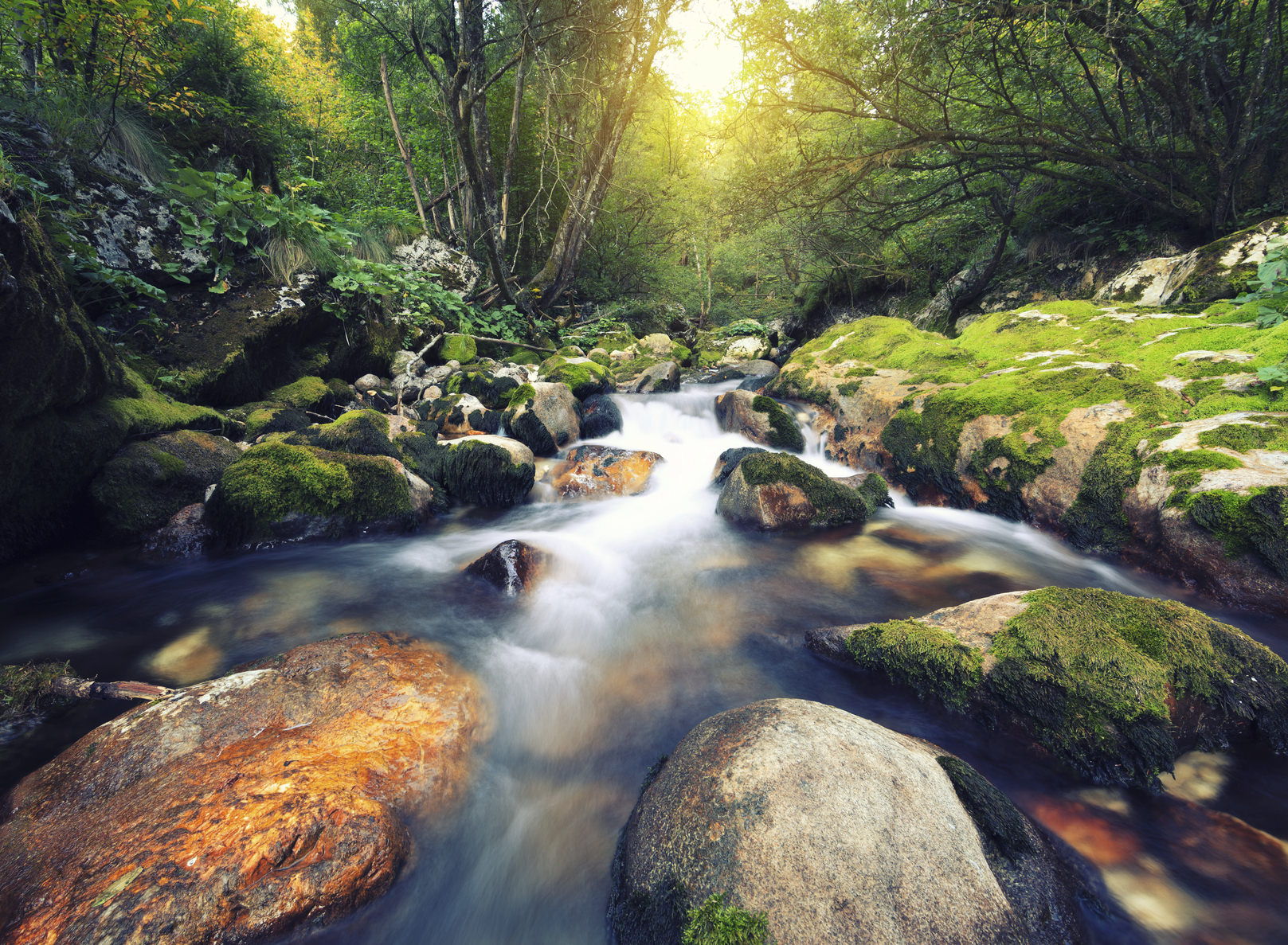 Though open and closed compositions have vastly different looks, they share one thing in common: they help create more interesting images. Try your hand at using both open and closed compositions in your work, and see how containing the viewer’s eye within the frame and letting the viewer’s eye wander around and out of the frame helps change the impact of the photos you take.