Get Ready - The Canon EOS Rebel T7 is Coming 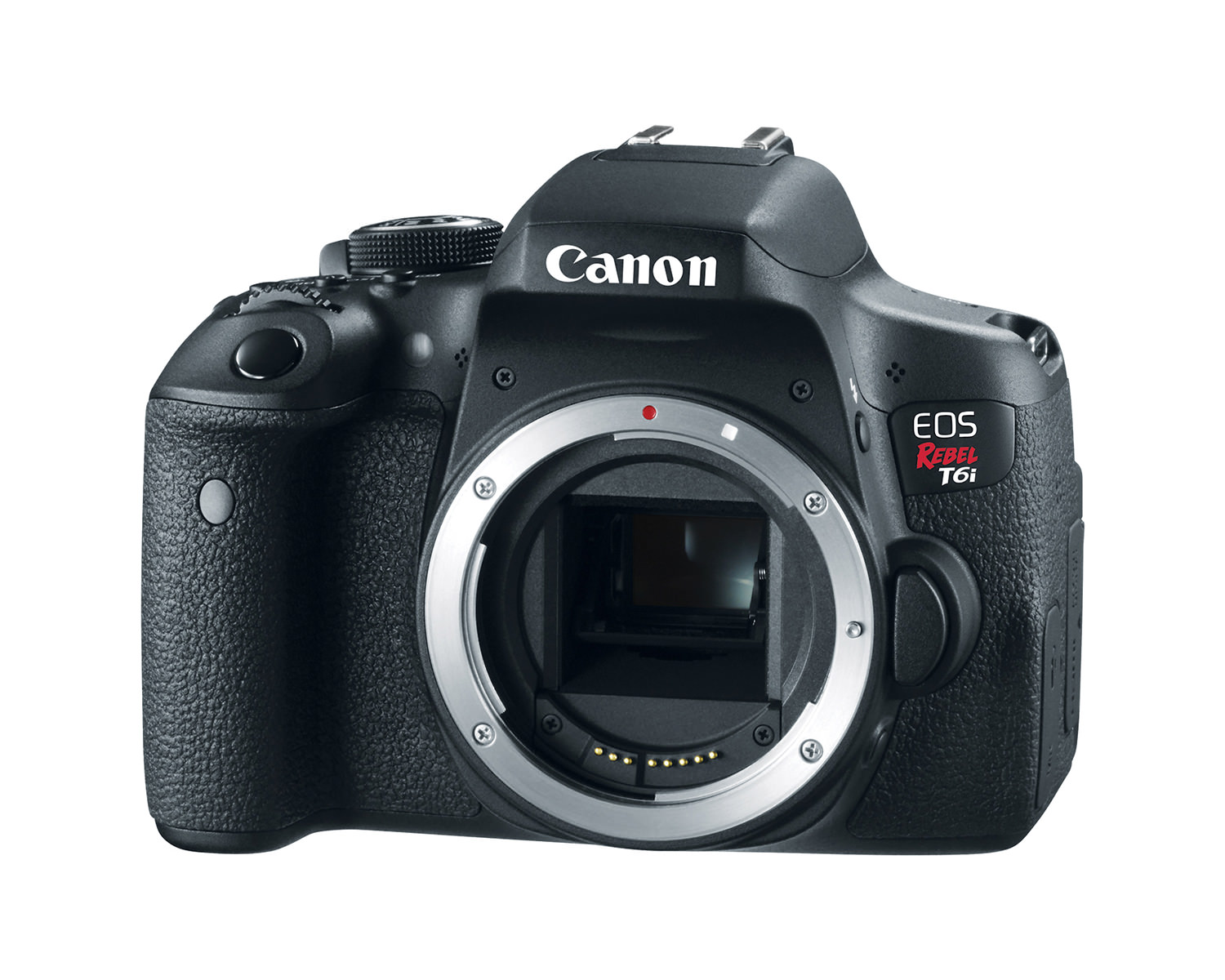 Just the other day I featured the Canon EOS Rebel T6i and T6s as two of the best entry-level cameras on the market today.

But although those cameras remain excellent choices, there’s soon to be a replacement for one or both bodies, a new entry-level competitor in the EOS Rebel T7. Canon T7i which has got high resolution of 24 megapixels has been already launched and seems like T7 would have same specifications.

The question is, when will it be introduced and what will its specifications be?

There is difficulty in answering both of those questions.

Release Date Keeps Getting Pushed Back 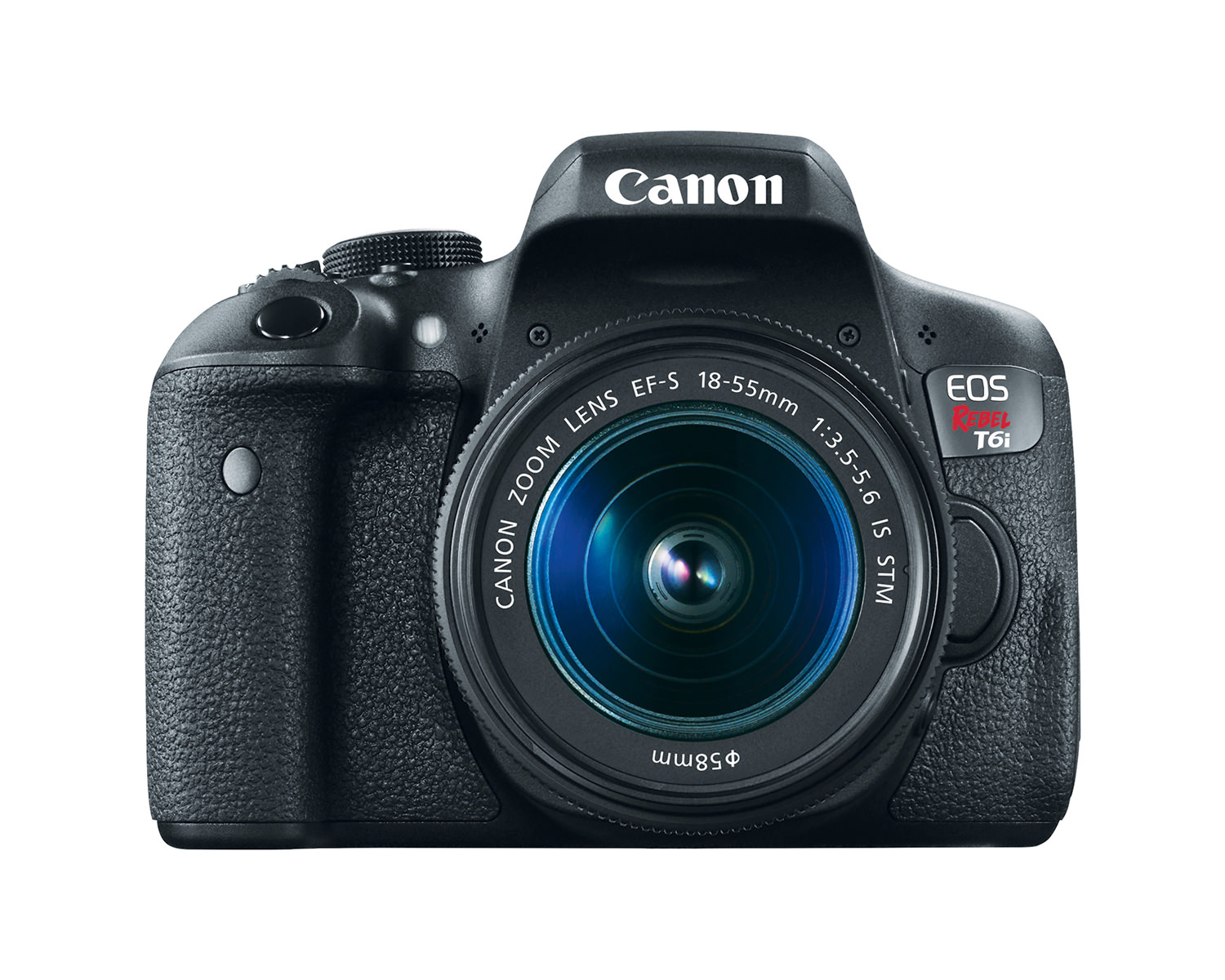 Regarding a release date, it has been expected several times, including at CES 2017 which has come and gone without any further details on this new camera.

Now, the rumor is that Canon will unveil the Rebel T7 at the CP+ Show which is slated for later this month.

Of course, the T7 has been rumored for quite some time now, so only time will tell if Canon actually reveals the T7 at CP+ or if we have to wait months and months for the reveal.

One thing that points to a CP+ reveal is that the T6i and T6s were released in February 2015. It would make sense, then, that the T7 would be unveiled this month in keeping with past release patterns from Canon.

It’s equally tough to nail down many specs on the new Rebel T7 because there just hasn’t been a lot of worthy speculation thus far.

One thing we do know with reasonable certainty is that it will be offered with a new kit lens. That lens is rumored to be an EF-S 18-55mm f/3.5-5.6 IS STM.

Apart from that, we have to use the specs from the T6i and T6s to try to determine the features that the T7 might have.

The T6i has a solid 24.2-megapixel APS-C CMOS sensor. Paired with a DIGIC 6 processor, the camera produces nice images at high resolution with fast performance. 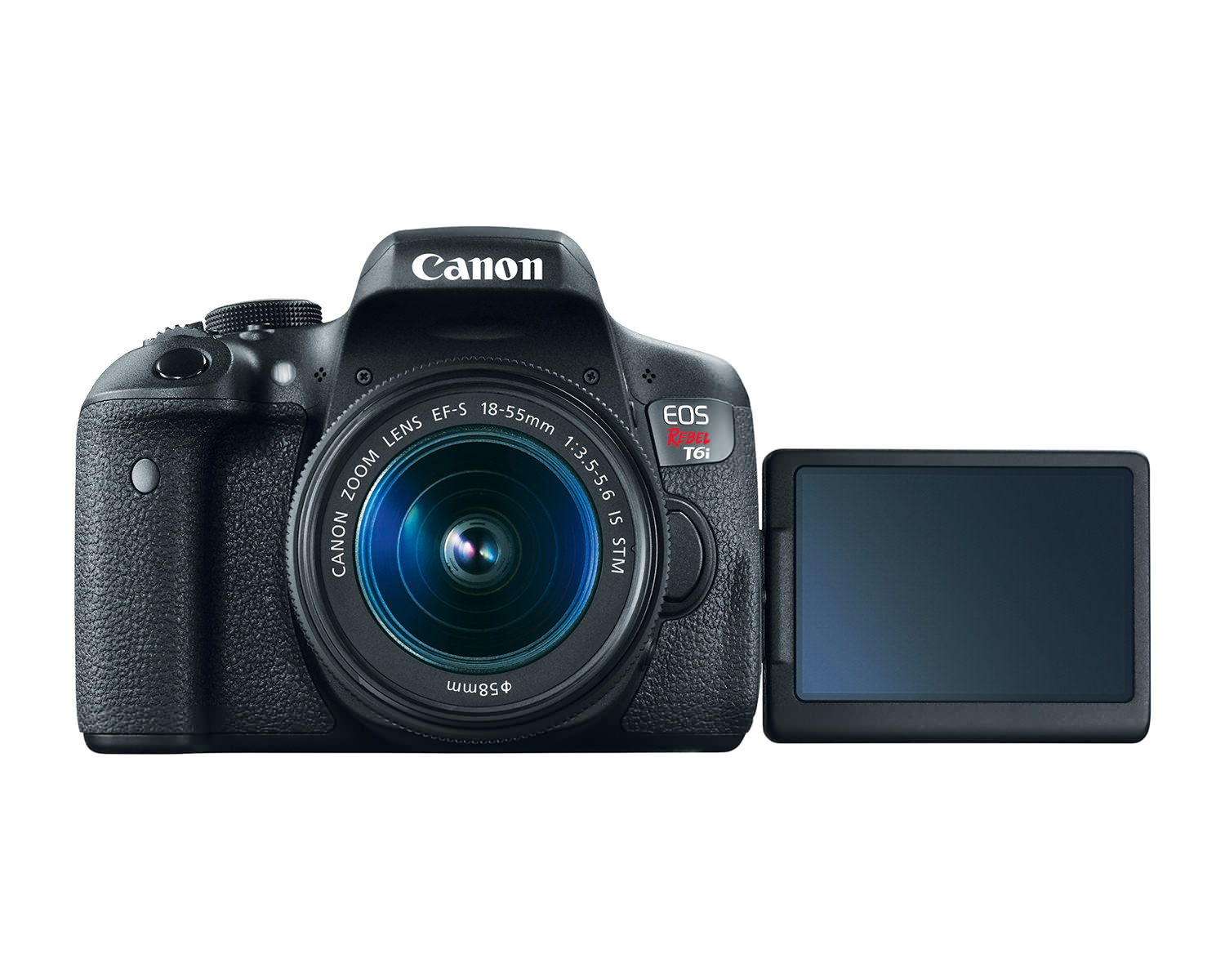 Both the T6i and T6s have a 1.04m-dot touchscreen, which folds out and articulates so you can shoot from odd angles. That’s a feature that’s bound to be on their successor, especially as touchscreens have become more ubiquitous, even on entry-level DSLRs. It’s reasonable to assume that the T7 will have a screen with even better resolution and improved performance in brightly lit situations.

Both cameras have solid HD video capabilities, as well as an ISO range that extends to 25600, a 5fps shooting rate, Wi-Fi, and NFC. Those features are sure to stay with the T7, with video and ISO improvements almost a guarantee, perhaps even to 4K.

The T6i has a 19-point autofocus system that offers hybrid performance. When you use live view (or shoot video), the system makes use of phase-detect and contrast-detect focusing at the same time. The result is a better and faster focusing experience that is sure to make its way into the T7. 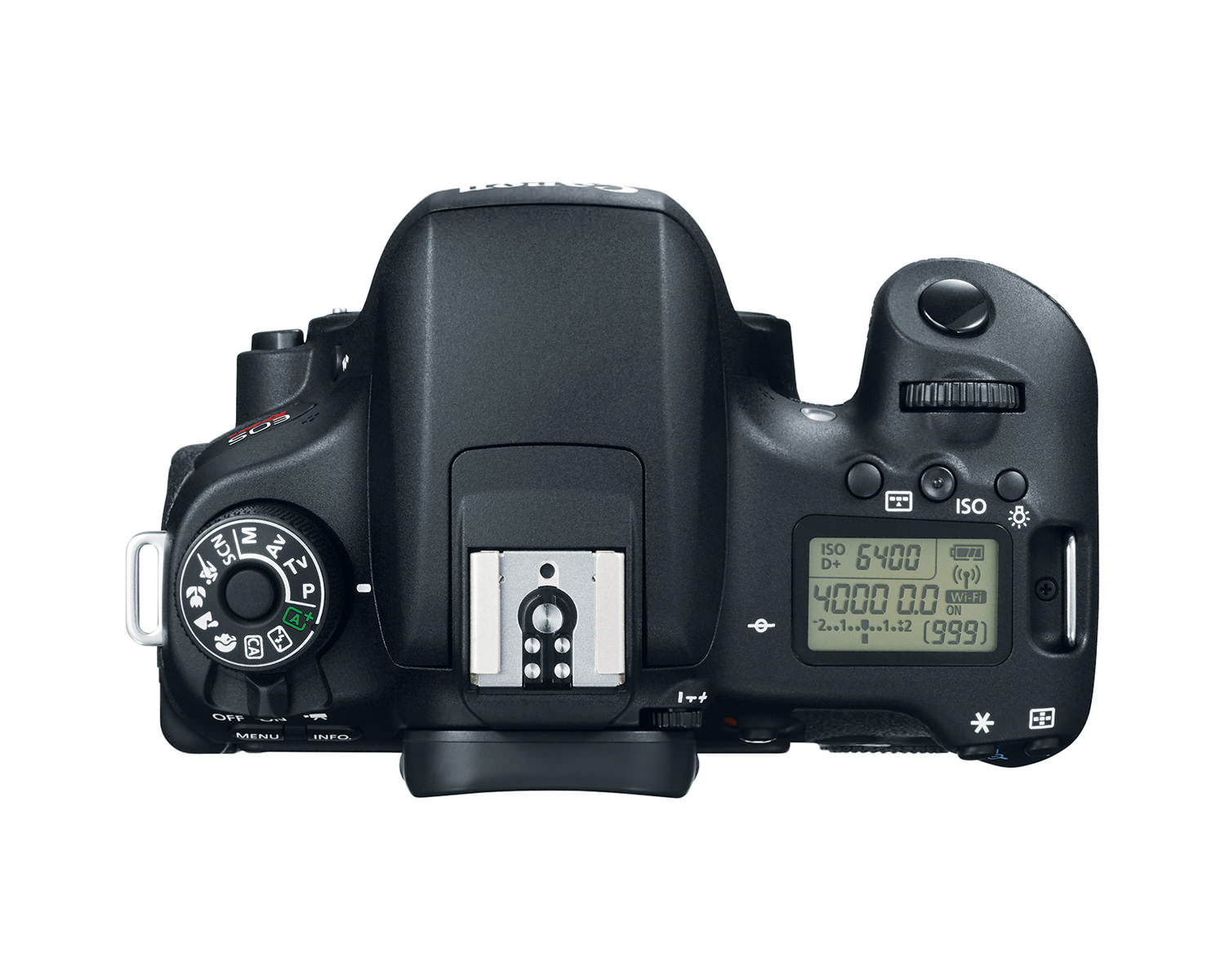 It’s also safe to say that since the T6s has an LCD on the top of its body (shown above) that the T7 will likely get that same feature. That is, unless the T7 is intended only to replace the T6i while leaving the T6s alone for the time being. Again, there’s no concrete information to determine what Canon intends to do at this point.

Another possibility is that the T7 will sport in-body 5-axis image stabilization, a feature that would be quite welcome for entry-level cameras. Get more details on that (and a few other rumors about the T7/800D models) in the video below by Eric Rossi.

So, while the details of this new camera are short on specifics, we know what the T6i and T6s brought to the table: feature-packed cameras that took the entry-level market a step closer to the enthusiast realm of cameras.

Some think that the T7 will go even further - perhaps even into the mirrorless realm - though that is a complete rumor with absolutely no hard evidence to back it up.

But man, how cool would that be for Canon to make their top-end entry-level camera a mirrorless one?!

I guess we’ll just have to keep waiting for a couple of more weeks until CP+!