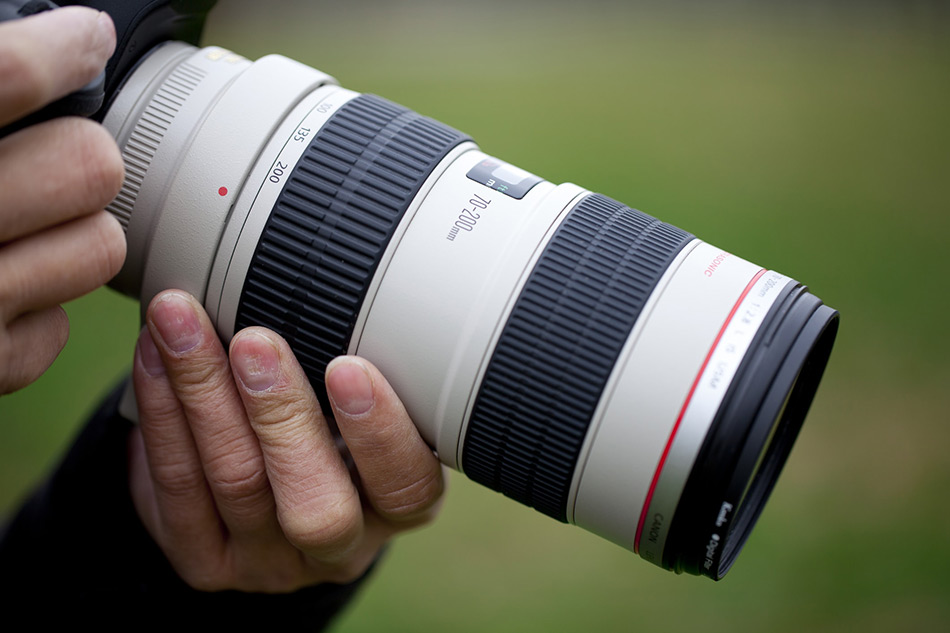 If you're a Canon shooter, the recent report by Canon Rumors that the company is set to debut not one, but two new 70-200mm lenses should be welcome news.

In the case of the first lens, it will replace the 12-year-old 70-200mm f/4L IS, which, despite its age, is a fantastic lens adored by many Canon shooters.

Editor's Tip: Finance your purchase of a new lens by selling your old ones. Find out how. 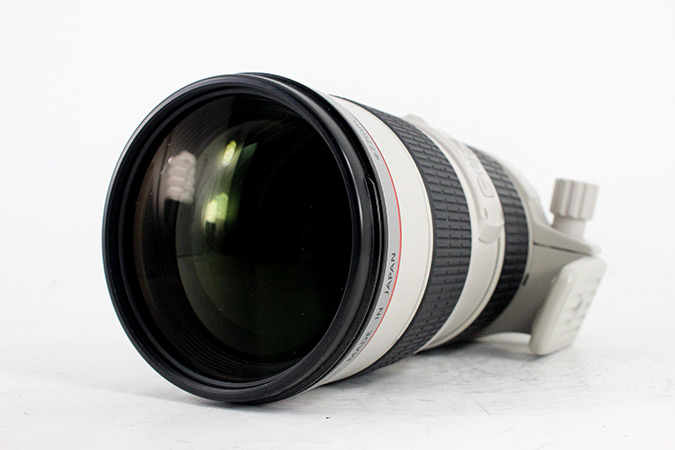 The second lens will replace Canon's venerable 70-200mm f/2.8L IS II, which has been kicking around for eight years now.

Again, this is a fantastic lens that has a strong following among Canon shooters, so its replacement best be on point. 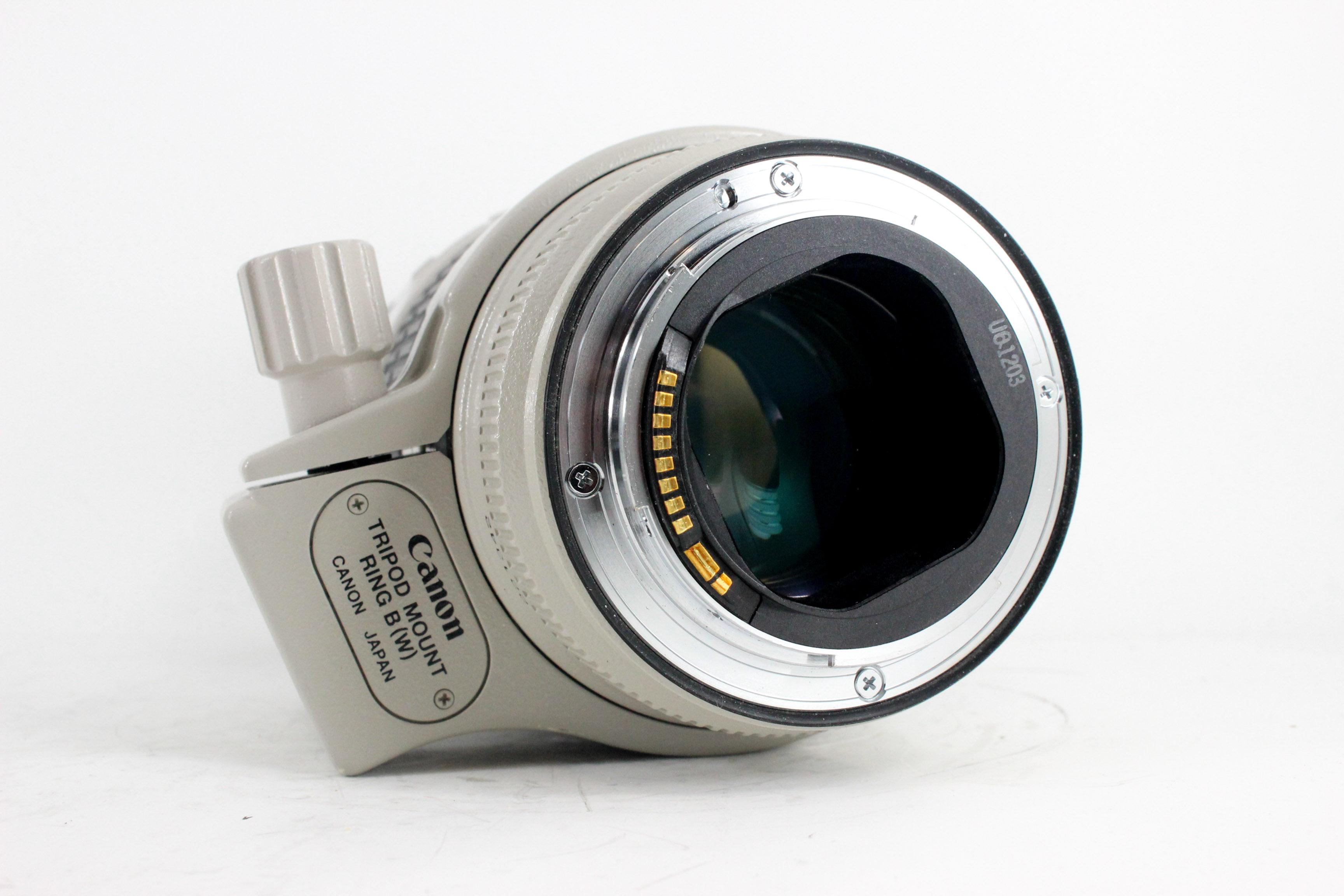 Of course, until the lenses are actually released, they still remain just rumors.

Pricing has not been announced either, so it's anyone's guess as to what these L-series lenses might cost. You can bet that it will be expensive, particularly for the f/2.8L.

Editor's Tip: Before you buy another lens, see how buying pre-owned can be a game-changer for your budget. 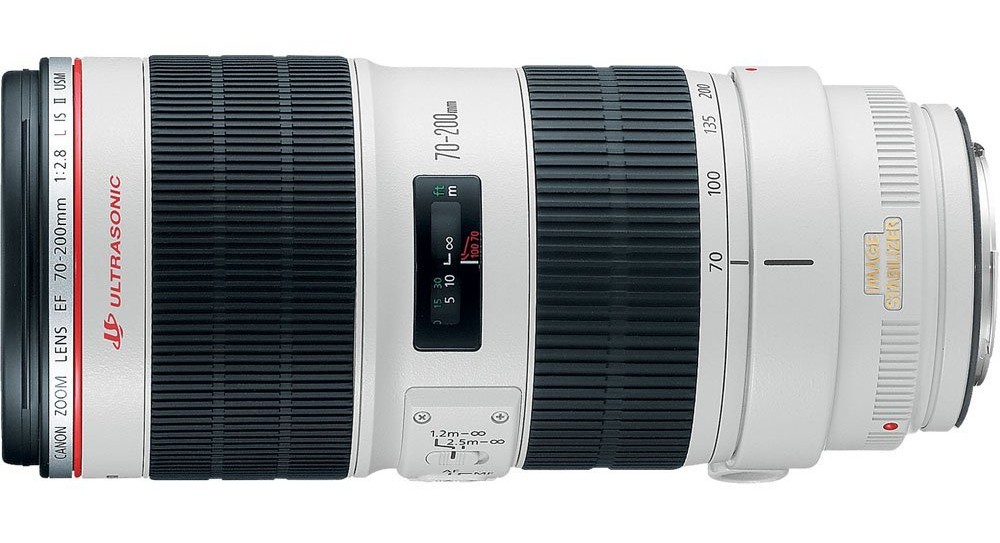 In considering the specifications for these new lenses, we can surmise what they might have based upon the current versions of these lenses.

It's got a 34-degree to 12-degree angle of view, with an inner focusing system that features an ultrasonic motor and full-time manual focus.

Given those specifics, we can assume that the replacement version Canon announces next month will have similar features, though updated with more modern technology.

See a full hands-on review of the eight-year-old f/2.8L IS II in the video below by DigitalRev TV:

Of course, with the introduction of the new versions of this lens, that means that you should be able to find good buys on the existing models.

That's particularly true if you opt for a pre-owned version...

I'm a big advocate of buying pre-owned camera gear, simply because it helps you fill out your kit while saving some money at the same time.

That means that if you've been itching to add a 70-200mm lens to your kit, you can probably find a higher-end used model for the same price (or perhaps even less!) than what you'd pay for a lower-end Canon 70-200mm lens. 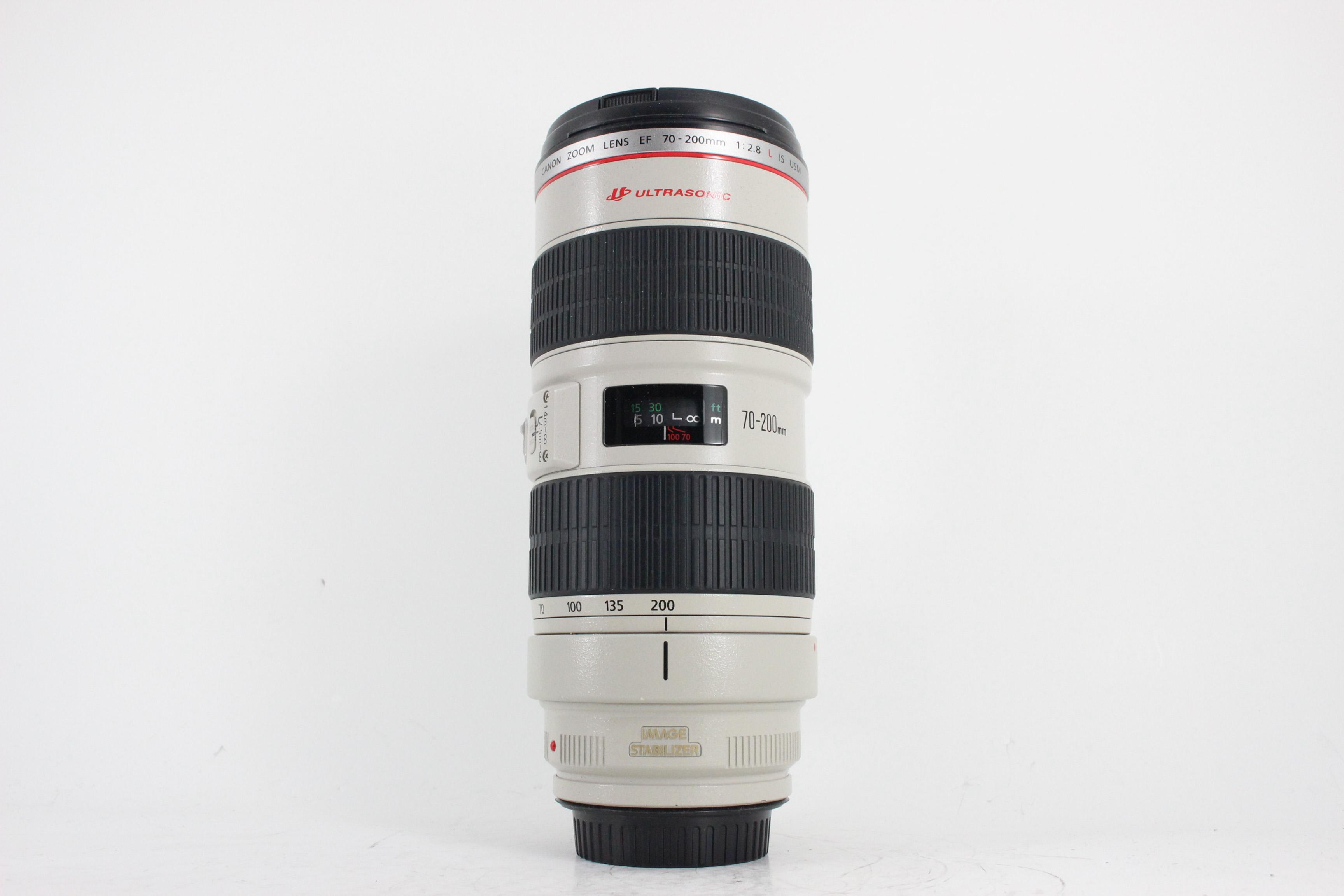 The other advantage of pre-owned photography gear is that there's a market for the gear you already have.

So, if you have an older 70-200mm lens that you want to get rid of, you can easily sell it and use the money from the sale to finance your purchase of a newer or higher-end pre-owned lens.

Find out how to sell your old gear and buy upgraded, pre-owned gear right here.