Is the Sony a6000 Still a Good Camera Four Years After Its Debut? 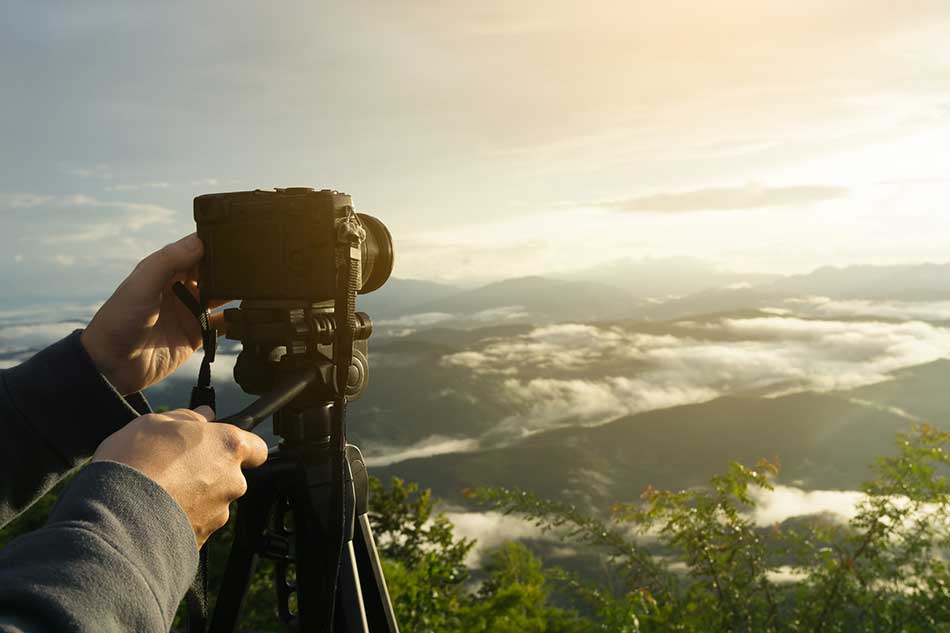 If you're reading this article, you no doubt understand how expensive photography gear can be.

That's why it's such a smart decision to invest your money wisely when it comes to photography gear.

By choosing to put your money where it really matters (i.e., in lenses) and spending less on older, yet still very capable cameras, you can stretch your budget much further than you can if you buy the hottest, newest gear each time around. Sony A7III is considered one of the best DSLR camera by Sony as it has got all the features that we look for in a camera. 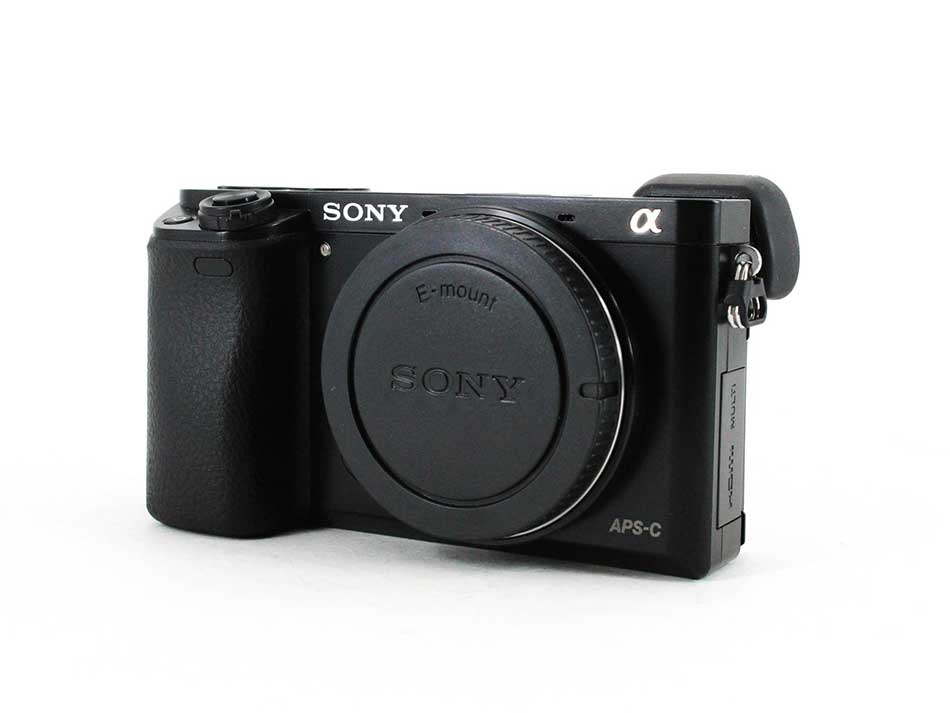 If you aren't that familiar with the Sony Alpha a6000, here are its key specifications: 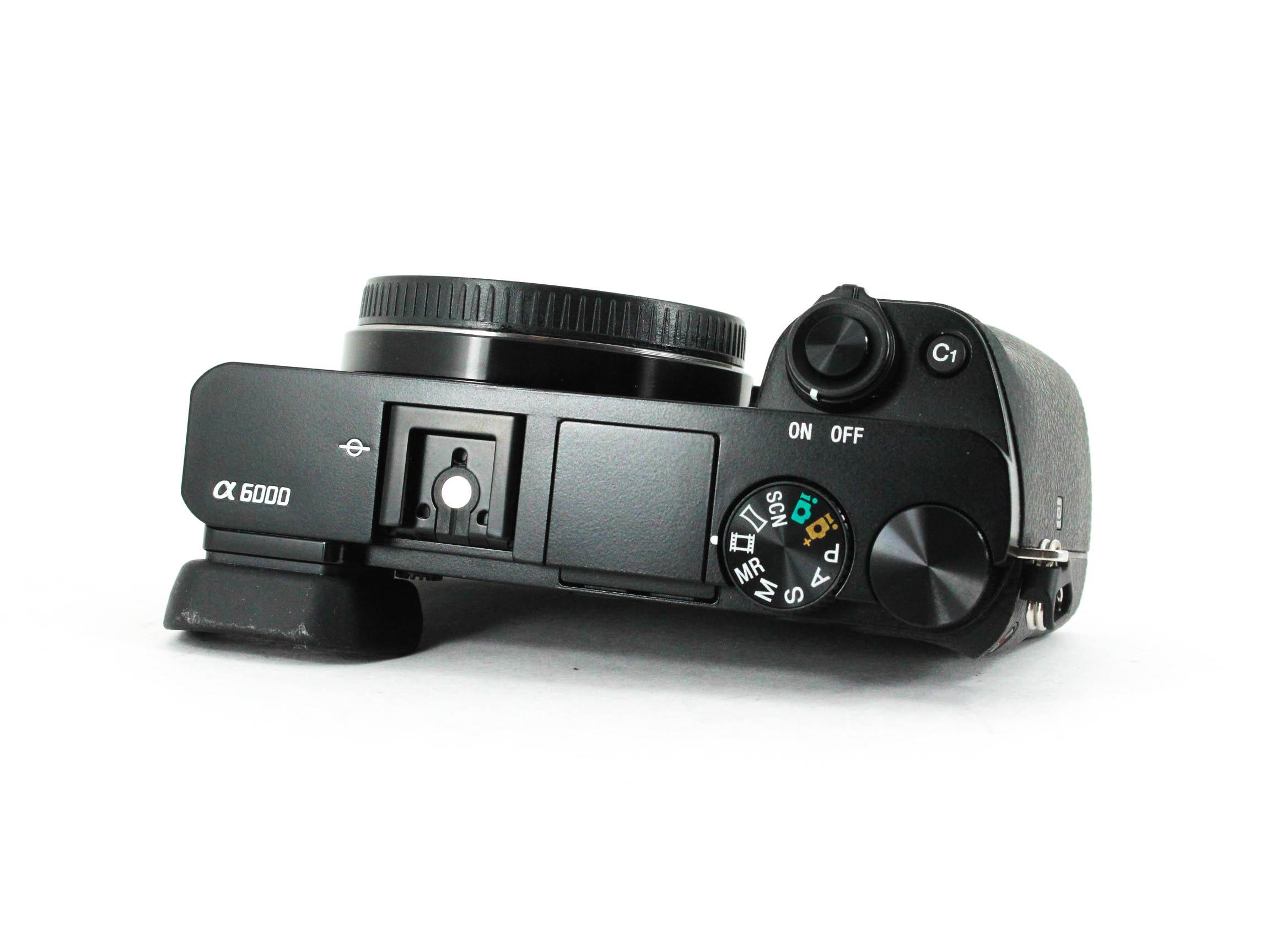 Remember that this camera was released in the spring of 2014, so it isn't going to have the most up-to-date feature set.

The 24.3-megapixel sensor isn't groundbreaking anymore by any means, but it still offers plenty of resolution.

The video capabilities aren't exactly top-shelf, but again, they're sufficient for most people. Get a detailed review of this and other features of the a6000 in the video below by The Camera Guy:

Where the a6000 still shines (in my opinion, anyway), is in its excellent hybrid autofocus system.

While previous Sony mirrorless cameras had just 99 phase-detect points, the a6000 has 179.

What's more, earlier models like the Sony NEX-6 had just 50 percent coverage of the sensor. The a6000's AF system covers an excellent 92 percent of the sensor.

Better still is the fact that there's 25 contrast-detect AF points added in there for improved performance.

The Bionz X image processor combined with the AF system allows this little camera to shoot at 11 fps while tracking a subject at the same time.

That's a tremendous feature even by today's standards, let alone in a budget-friendly, four-year-old rig!

Shooting Experience With the Sony a6000 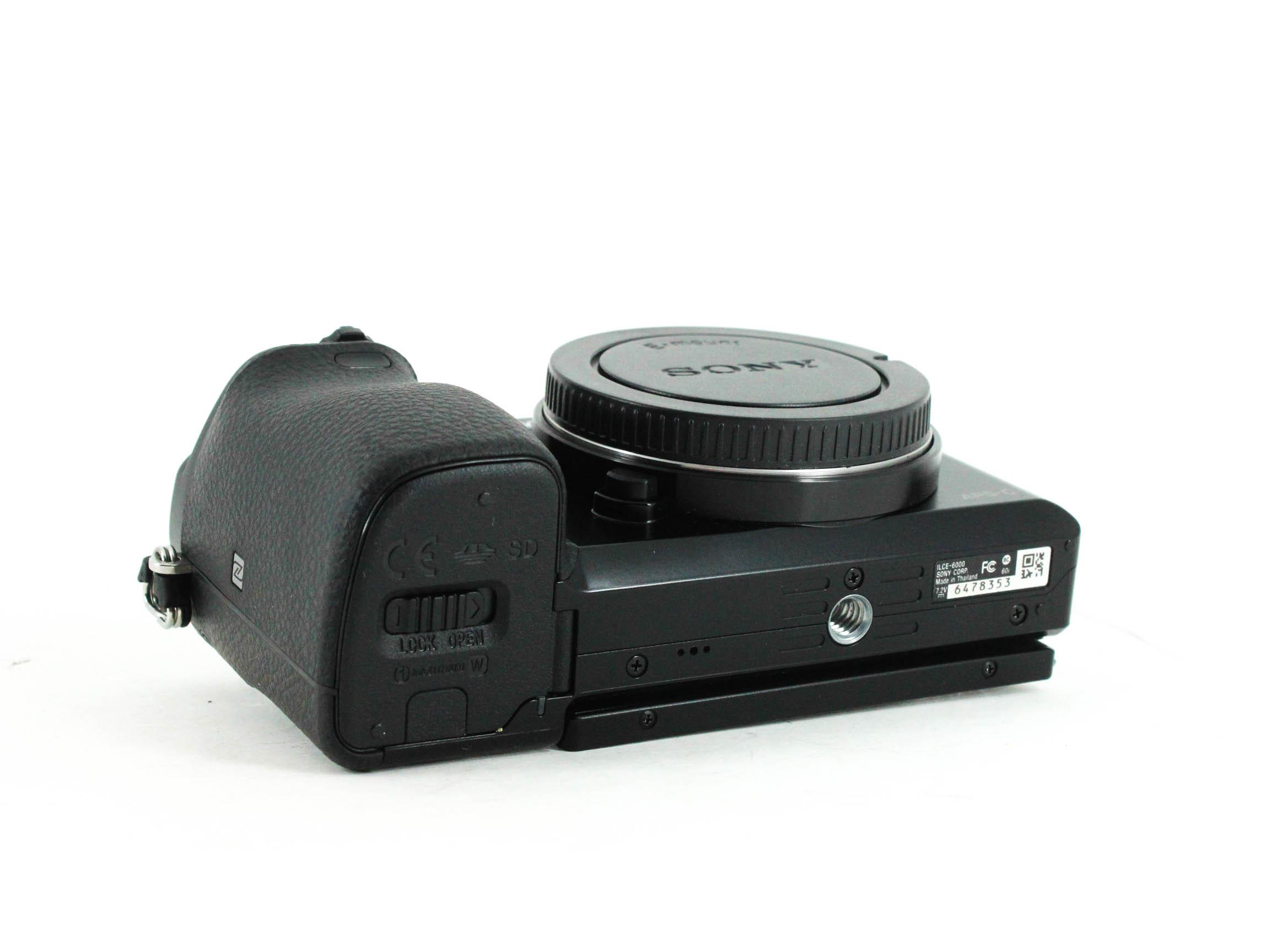 Of course, a camera can have the best specifications in the world, but if it doesn't offer a pleasant shooting experience, what's the point?

Fortunately, the a6000 fires on all cylinders when it comes to actually using it.

Its rangefinder-like body is small and lightweight with a great form factor for everyday shooting.

But it also feels solid in your hand - as though you've got something with a little heft to grab onto with your hand - thanks in large part to a nice, beefy grip. 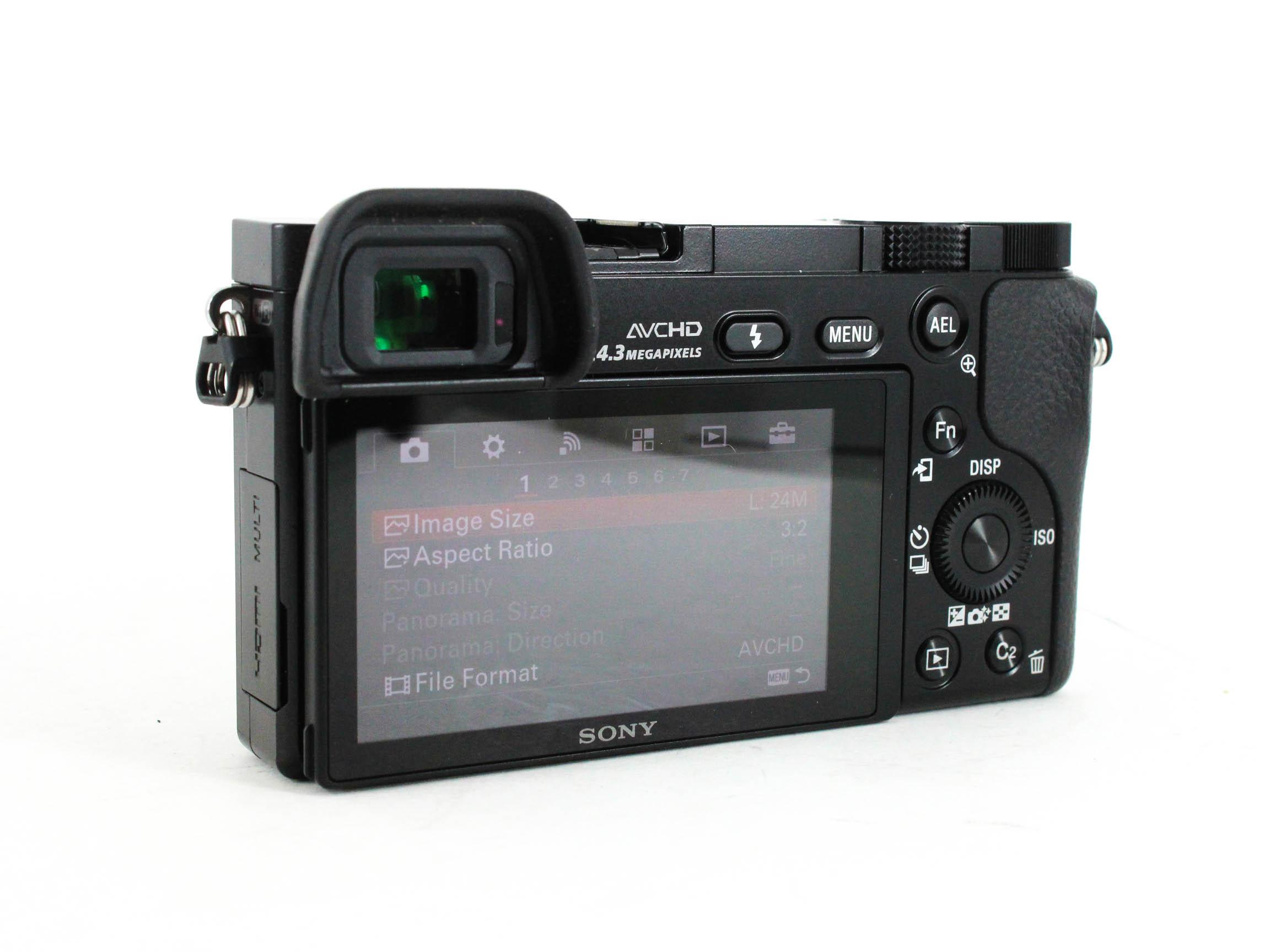 The viewfinder has a great eyecup that's both comfortable and blocks out light. And with 1.44-million dots, it's got good resolution.

The rear LCD has over 921,000 dots, again, giving it good resolution. It's in 16:9 format, which seems strange given that still images are in 3:2 format. That means there are black bars on either side of your photos.

It's not a huge deal, but something to consider as a potential negative to this camera.

One nice thing about the LCD is that it's tilting, which makes it far easier to get high or low-perspective shots. See the a6000 in action in a photo shoot in the video below by Matassa Photography:

The layout of the camera's dials and buttons is smart, and allows you to conduct the business of easily changing settings.

That's true even when you have the camera to your eye.

Thanks to two dials that have different tactile designs, you can easily distinguish between them to make settings even when you're looking through the viewfinder.

Also making things easier is the built-in NFC and WiFi, which enable you to remotely command your camera from a smartphone and transfer photos to a mobile device quickly and easily.

As far as I'm concerned, these are must-have features for any camera in 2018, and this one had them long before! You can even control this rig using your Windows or Apple computer.

Benefits and Detriments of the a6000

As noted earlier, one of the primary benefits of this camera is its feature-rich design.

The sensor is great, the autofocus system is superb, and the design of the camera makes the task of taking photos and videos much easier.

Images are clear and crisp, with a good level of sharpness, too.

The fact that it has a whopping 11 fps shooting is nice as well, particularly for action and sports photographers.

For all the features this thing has, that's a great buy! See more benefits of this camera in the video above by Jacques Gaines Photography.

Of course, there are some downsides to consider, as Jacques Gaines does in the video above.

This camera doesn't have a touchscreen LCD, which in today's world is basically a standard feature.

The battery life isn't anything to write home about, either, with well under 400 shots the norm on a single charge.

There's no in-camera RAW conversion and the noise reduction feature often does more harm than good.

Having said that, if I were in the market for a high-quality mirrorless camera for day-to-day shooting or needed a good entry-level rig for learning photography, I could easily overlook the detriments and snag one of these things (if I didn't already have a Sony a6300).

So, to answer the question that began this article - yes, the Sony a6000 is definitely still a good camera four years after its debut! That's true whether you're a beginner, an enthusiast, or even a professional that needs a capable second camera in your bag.