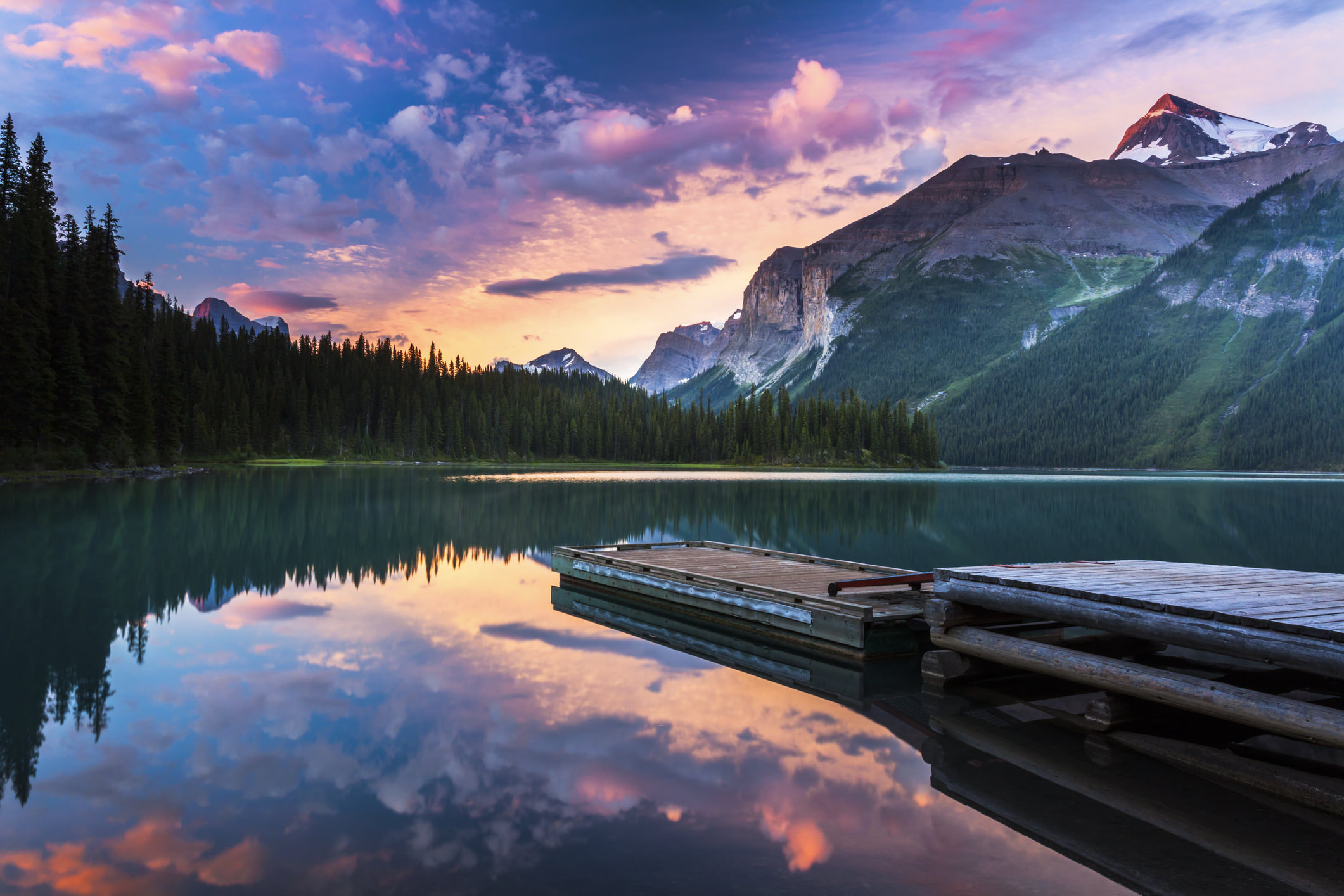 I don't know about you, but when I started in photography, one of the hardest things for me was simply understanding how to compose more dynamic and interesting photos.

It seems like a simple enough task, but in practice, taking that next step to improve the composition of your photos can be pretty hard.

There's a lot of reasons for this - not knowing what to do, being afraid of messing it up, or simply getting too comfortable doing things the way you've been doing them.

With that in mind, I've put together a list of four compositional tips, all of which are simple and straightforward, but that will have a huge impact on the way your photos look. 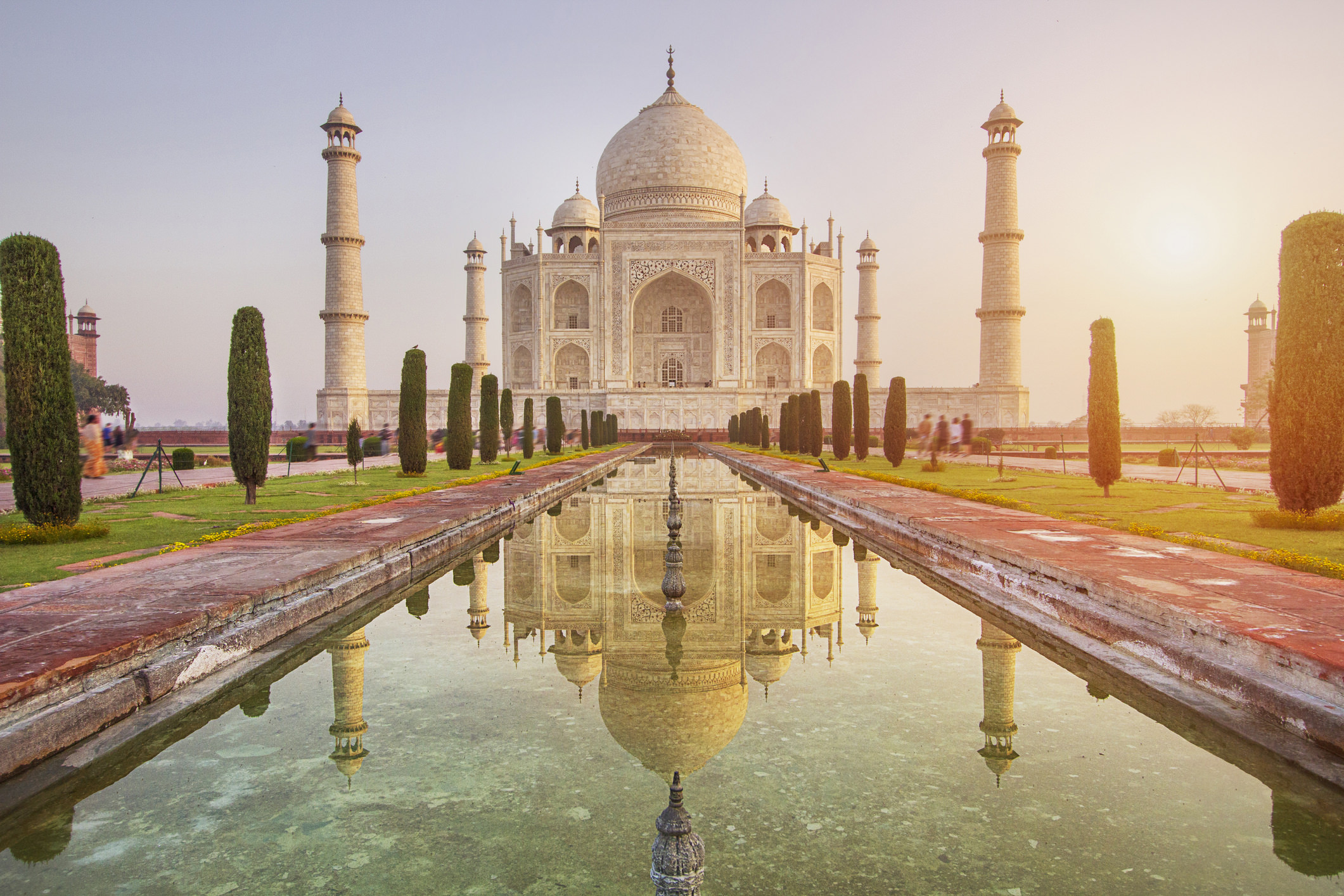 The manner in which you frame the shot has a significant impact on how the shot looks.

What I notice with many beginner photos is that the framing is more or less the same, with the subject at or near the center of the shot, regardless of what the subject might be.

Don't get me wrong - sometimes this works.

Take the image above as a good example of this. The placement of the Taj Mahal in the middle of the frame accentuates the symmetrical nature of the shot.

So, if you find that there's symmetry to the scene, placing the subject in the middle of the frame can result in a more powerful photo. 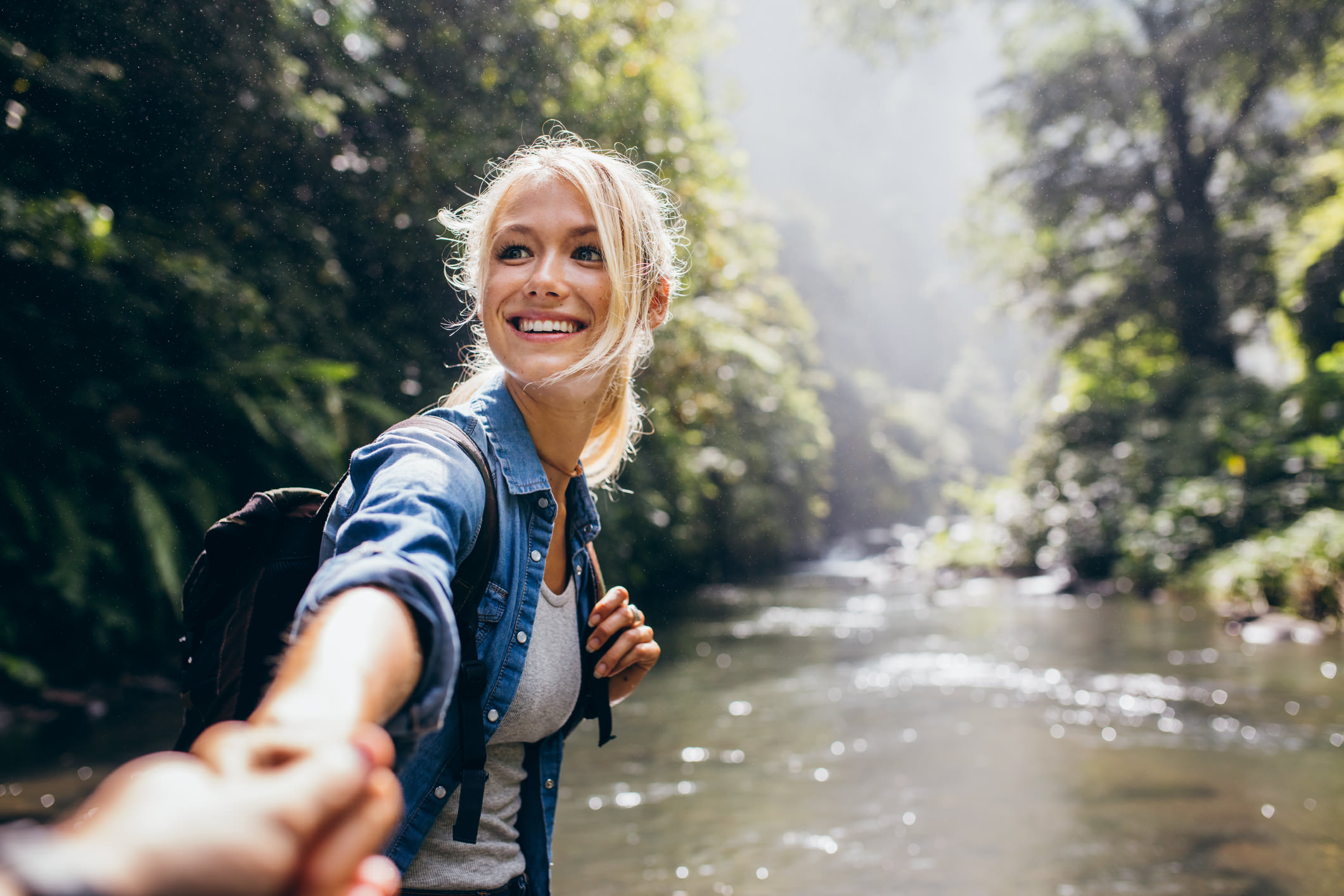 However, there's something to be said about following the rule of thirds and placing the subject off-center.

In the image above, note how the woman is placed to the left of center. What this does is create an active path for her to "move" to our right.

In other words, her placement in the frame makes the image feel more dynamic because of that indication of movement from her current position on the left to a future position in the middle or right side of the frame.

Learn more about subject placement using the rule of thirds and the golden ratio in the video above by Seeker.

The moral of the story here is that rather than framing every shot with the subject in the middle of the frame, stop to consider if that framing is the best.

Better yet, take several photos with the subject in several different placements, and then choose the most compelling photo of the bunch to share. 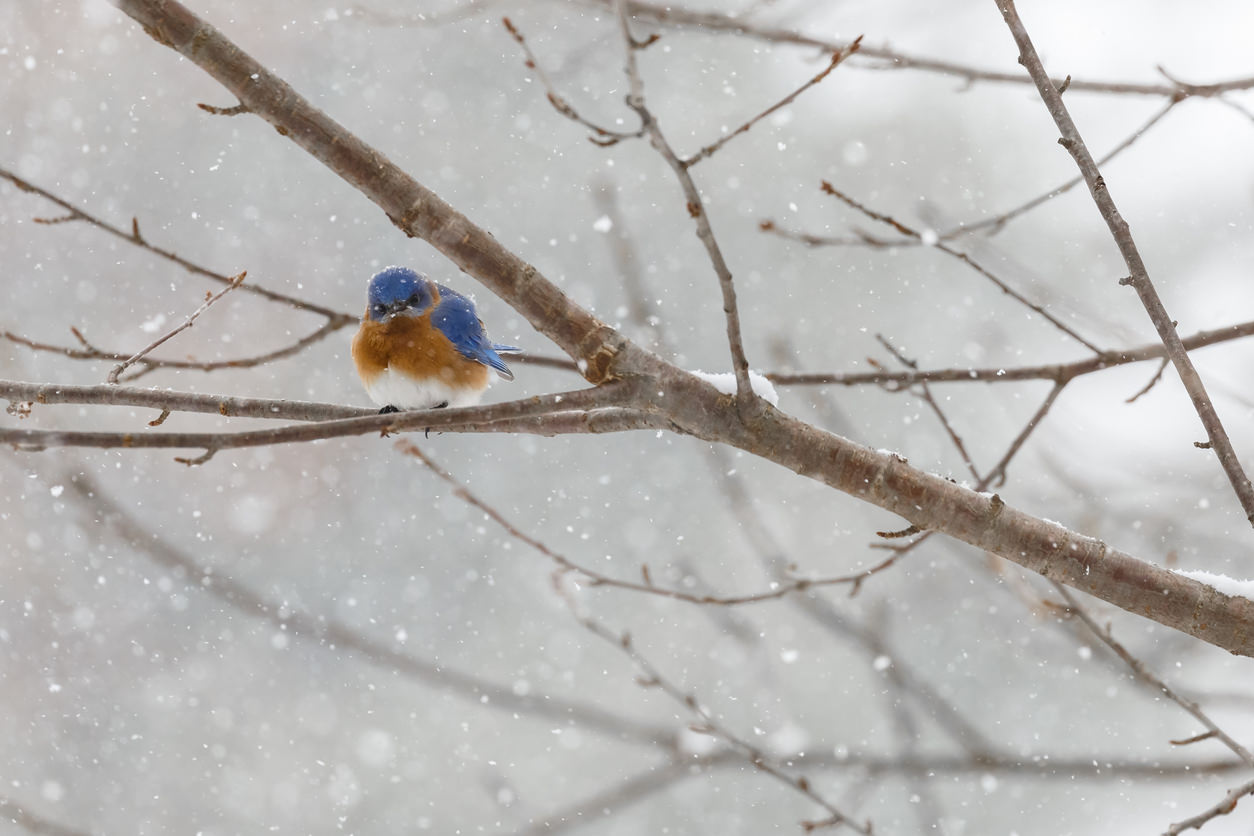 Another mistake I often see in beginner photos (and in my own shots from back in the day) is that the subject is sometimes too small for the frame.

Looking at the image above, you can see that the subject is a bluebird. But notice how small the bird is in relation to the size of the frame. All that extra space doesn't do much for the shot. 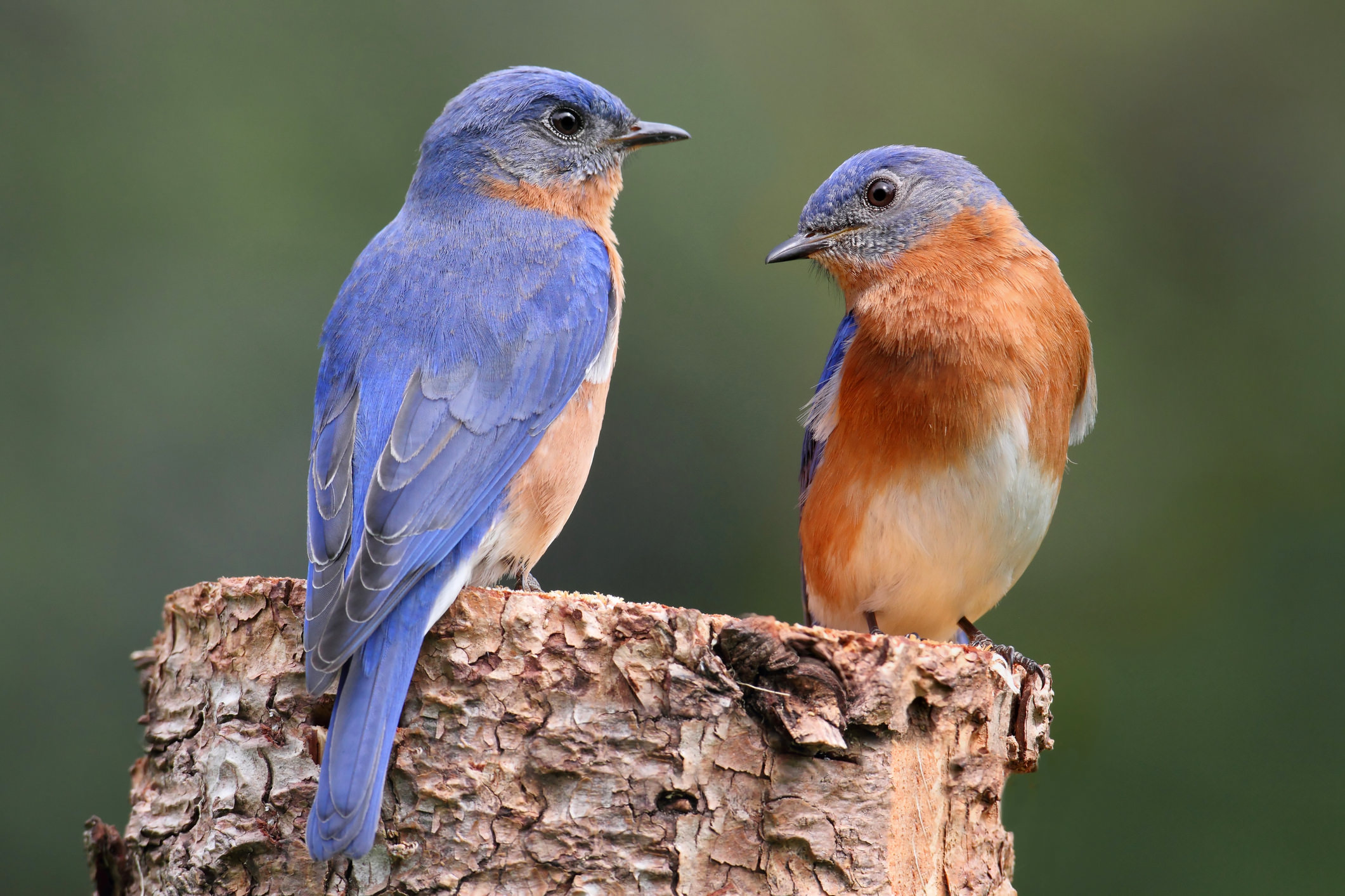 On the other hand, notice how much larger the birds are in this shot. By occupying more space in the frame, we get a much more interesting view of the birds, with far more detail.

For example, notice how you can see the texture of the birds' feathers as well as the glint of sunshine in their eyes.

Now, this isn't to say that you have to fill the frame with you subject each and every time. Rather, like the first tip, simply evaluate the scene and determine if a wider shot or a closer shot would be best.

To get a closer shot you can physically move yourself nearer the subject, use a longer focal length lens, or crop the image in post-processing. 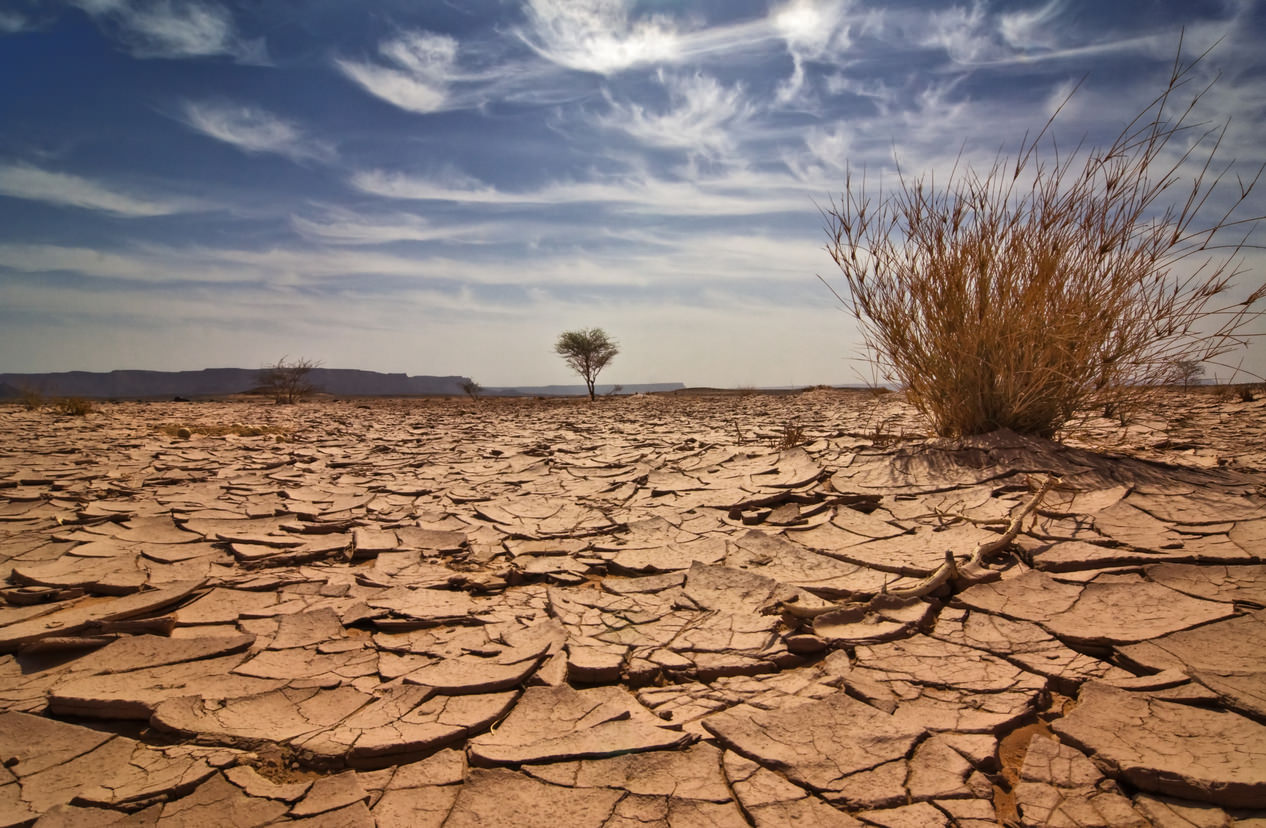 I think one of the most common mistakes beginner photographers make is to take most - if not all - of their photos from their own eye level.

If you look through your collection of photos and see a pattern of everything taken from the same perspective, you'll likely find that your photos quickly become a little boring.

To avoid that, simply change the height of the camera when you shoot.

Take a look at the image above. The photographer got down low to the ground for a low-angle shot, which creates a unique perspective on this landscape.

The low-angle of view also accentuates the interesting patterns and textures of the dry, cracked earth, giving this shot another unique element of interest. 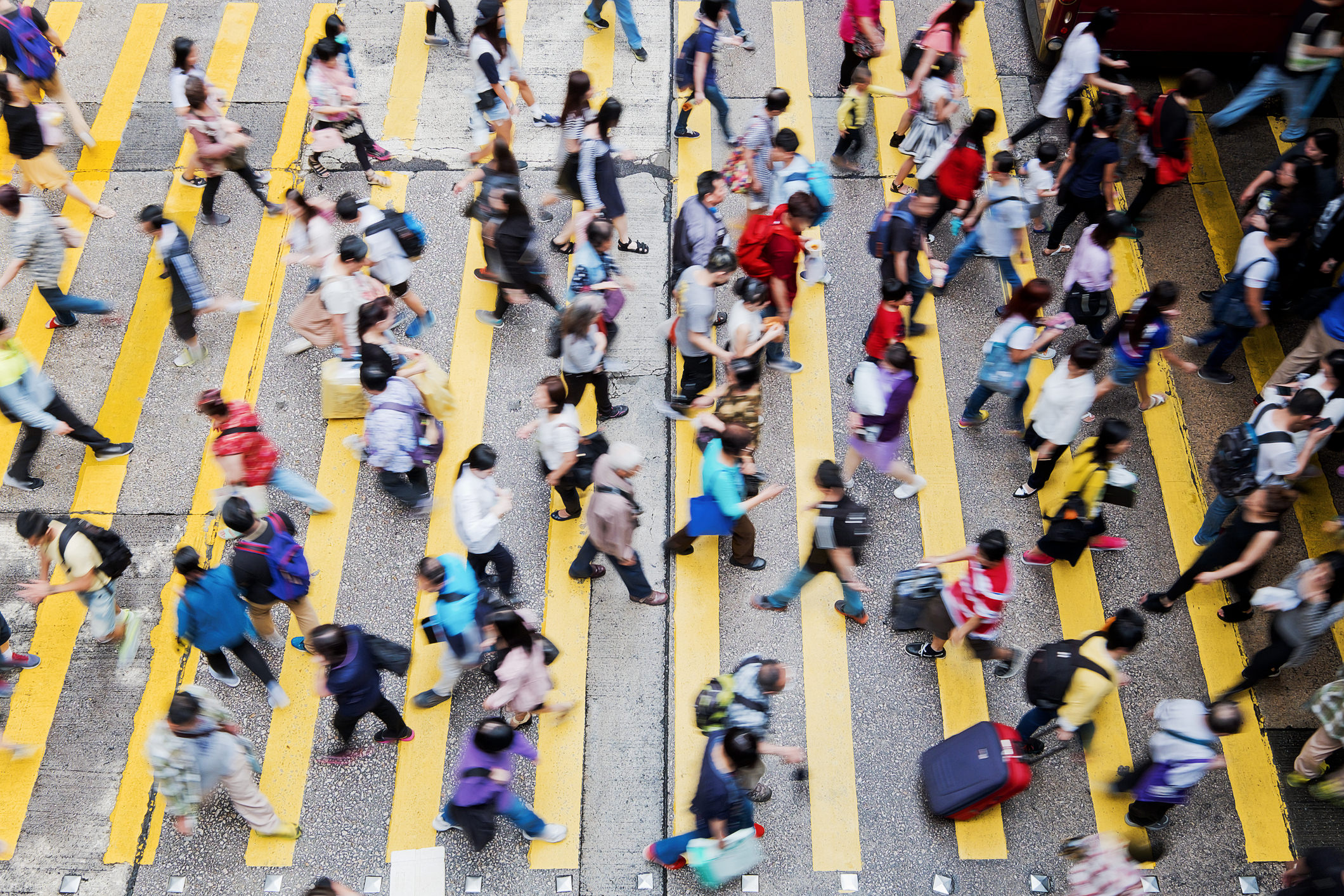 Taking a higher shooting position and shooting down toward your subject is also an effective trick for creating a more interesting shot.

In the example above, note how the downward angle of view helps to fill the frame with the people using the crosswalk.

Not only does this create a more intimate shot, but it also allows the photographer to focus on the motion of the people walking, as well as the linear pattern created by the lines of the crosswalk.

In both images above, just imagine if they have been taken from a typical eye level - they wouldn't be nearly as interesting, would they?

Sometimes it's hard to look at a scene and decide what should be incorporated into the frame and what shouldn't.

I find that this is particularly true of landscape photography, because it's human nature to want to capture with your camera the wide-ranging beauty of the scene you see with your own eyes.

As a result, less is usually more when it comes to photography.

Looking at the image above, notice how much is going on. We have the high sky, the mountains, the waterfall, the forest, the river, and the downed trees in the foreground.

Now, I don't think this is a bad image at all, but there's just a lot going on.

Contrast that first image with the image above. Notice how there's less going on in this photo, particularly in the foreground.

By taking a higher perspective for the shot, the image feels less cluttered. Without the river and the downed trees in the foreground, and with a consistent foreground of dark green in this shot, the eye more quickly moves toward the waterfall, the mountains, and the sky above.

In other words, your eye has an easier time inspecting this second shot because there's not as much for it to inspect.

Get more simple, effective landscape photography tips in the video below by Serge Ramelli:

With that, you've got a few quick and easy composition tips that will help you elevate your photos!

Spend some time working on using each one, and in time, you'll find that you're more able to quickly understand how the scene before you will benefit from using one (or more of these techniques).

The result of that hard work? Photos that have more to say, and say it with a bigger visual punch.