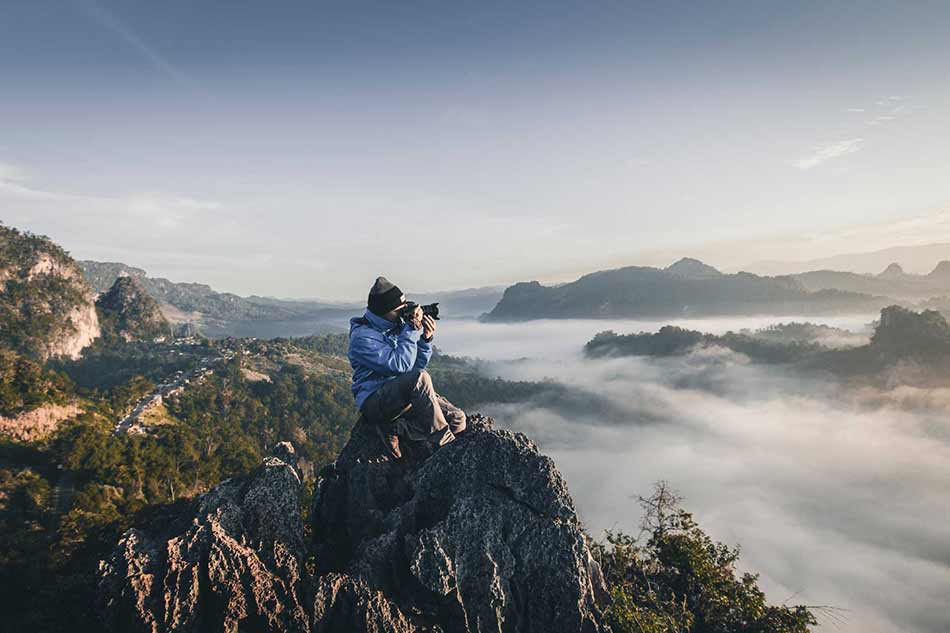 Second, you know they're words of wisdom because people don't quote other people who aren't particularly good at something! In other words, these motivational quotes are words that belong to some of the best photographers to ever live. 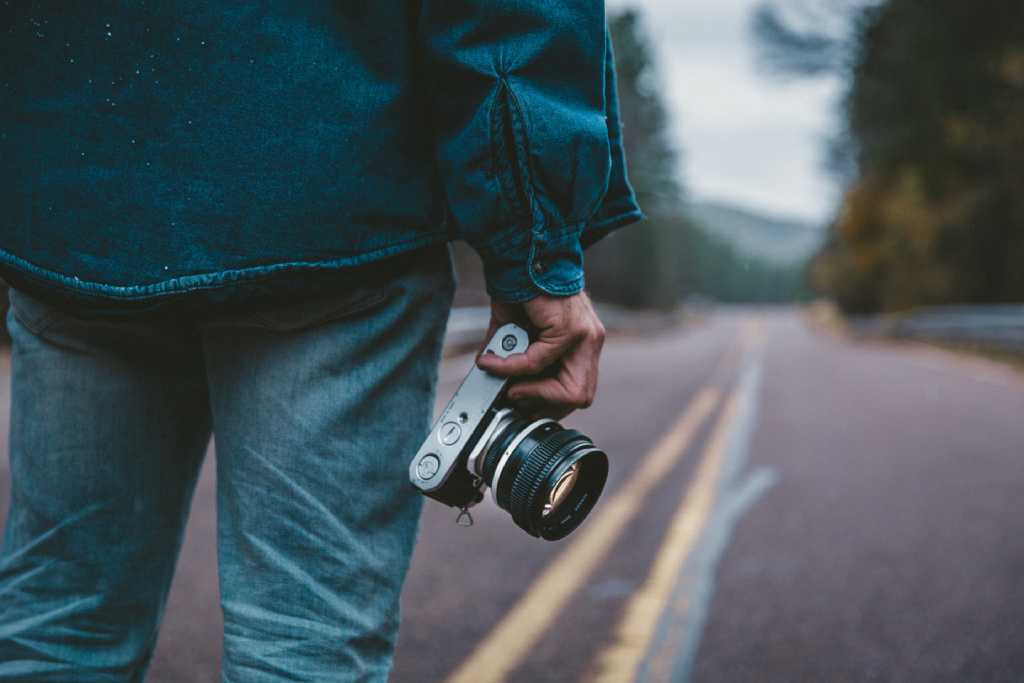 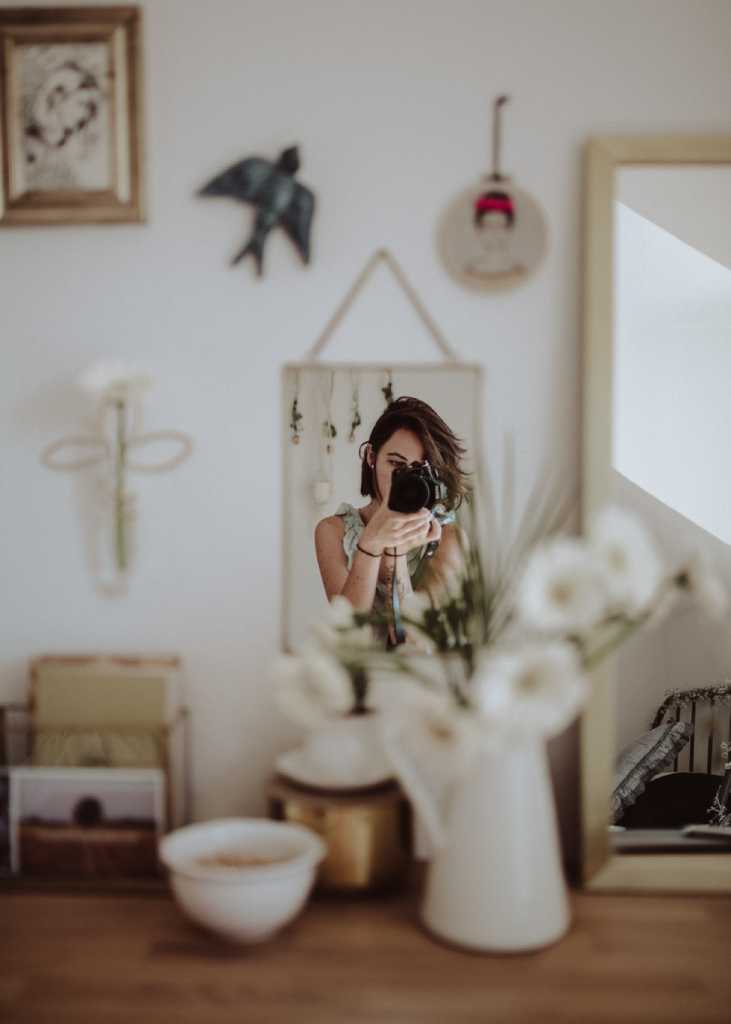 “A good photograph is a secret about a secret. The more it tells you the less you know.” — Diane Arbus 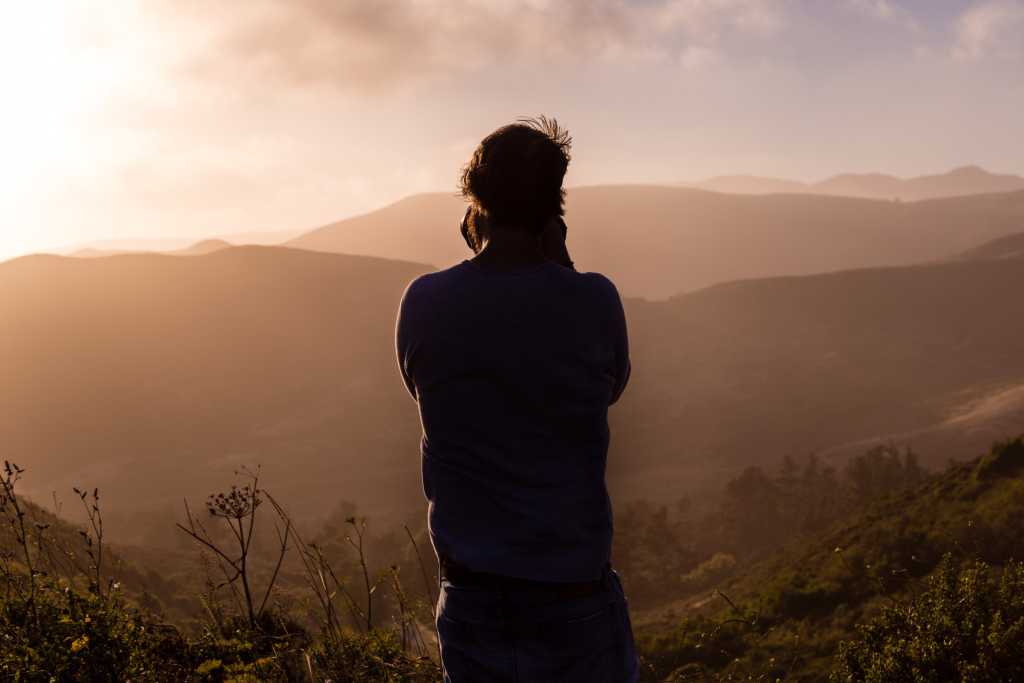 “All photographs are memento mori. To take a good photograph is to participate in another person’s (or thing’s) mortality, vulnerability, mutability. Precisely by slicing out this moment and freezing it, all photographs testify to time’s relentless melt.” ― Susan Sontag 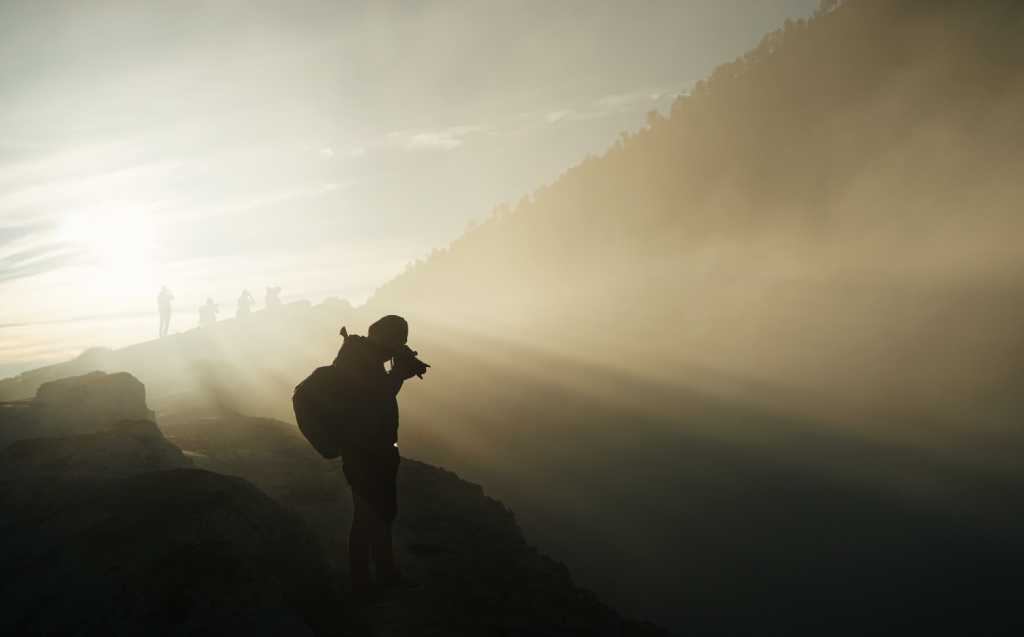 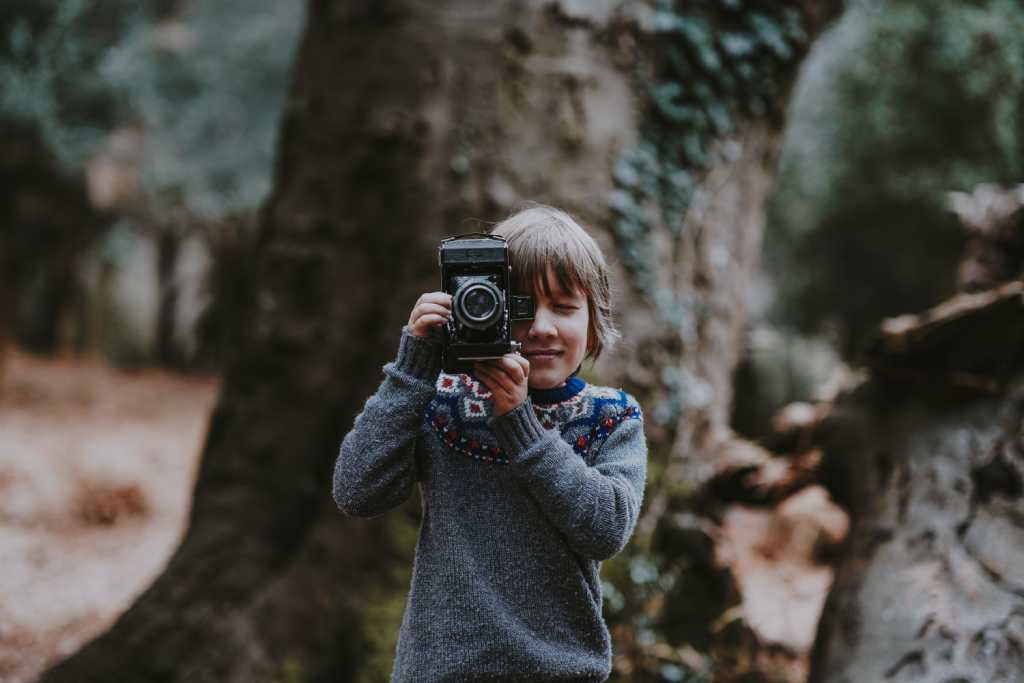 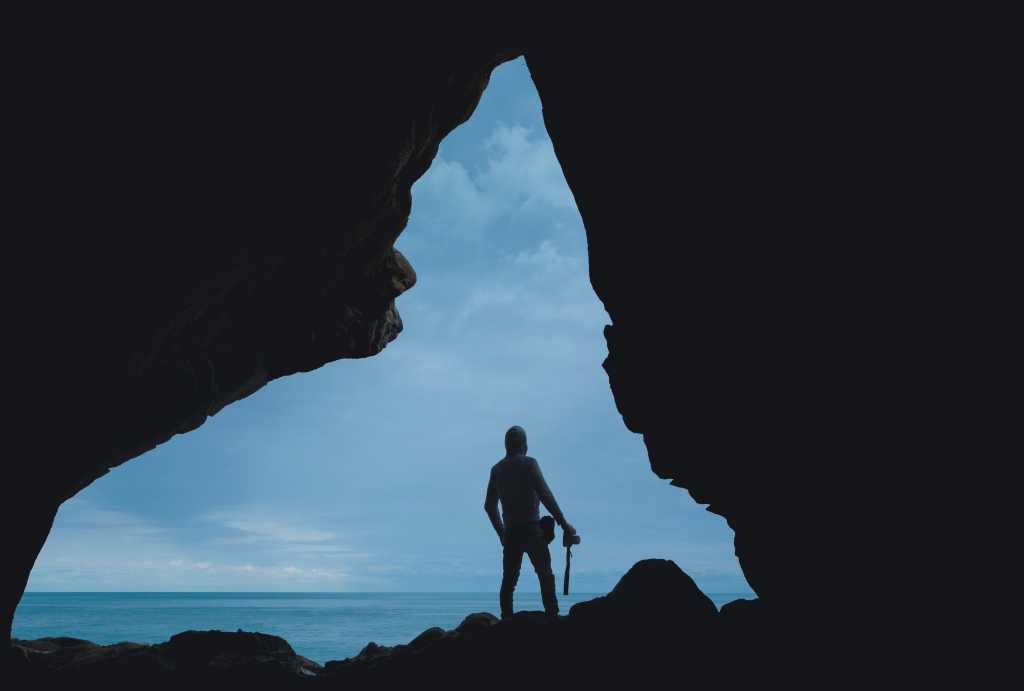 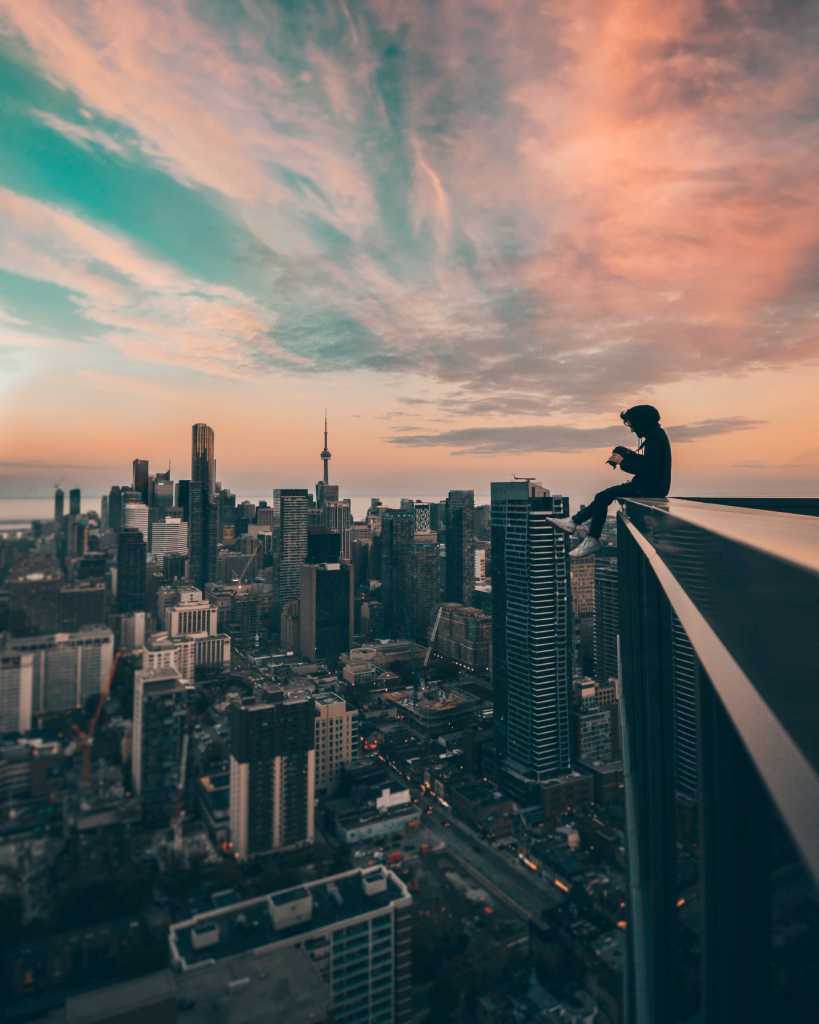 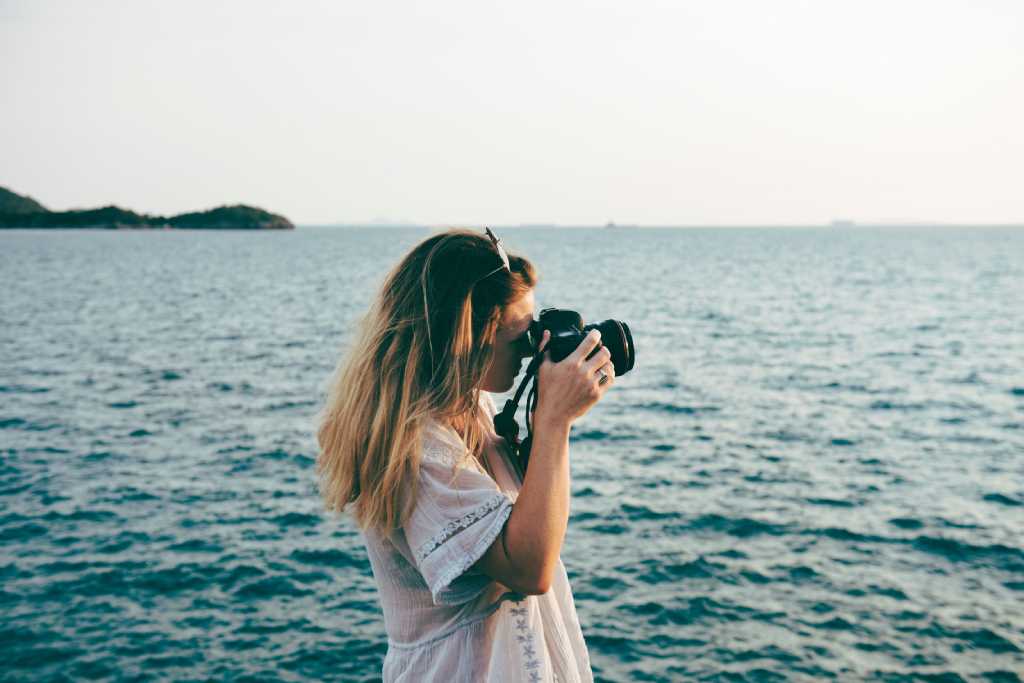 This is one of Avedon's most famous photography quotes.

That's one good example of the ratio between how much you have to photoshoot to get good stuff.