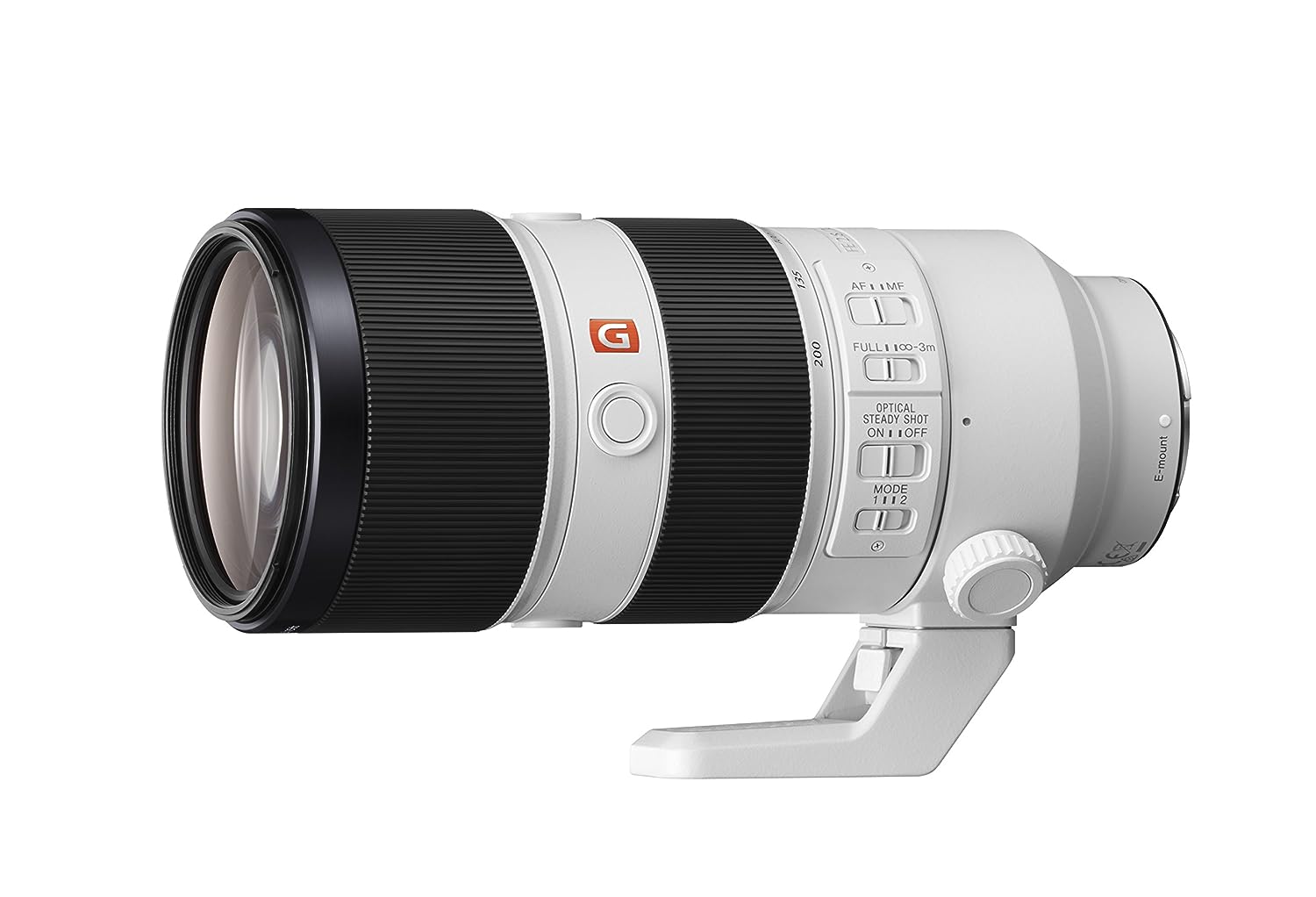 While the complete details in the newly announced Sony FE 70-200mm f/2.8 lens aren't widely available just yet, based on the specs we've seen, the lens is running for the top slot for the telephoto category for Sony. Previously, Sony shooters had to use primes for a wide aperture with a telephoto, or use the f/4 zoom. This lens changes that with a nice wide f/2.8 that was lacking from Sony's line-up. With image testing information not available just yet, we gave the lens an even 8/10 across the board based on pre-release specs. If Sony's other high-end lenses are any indication, the lens will have solid image quality with some minor softening and vignetting towards the edges, commonplace for zoom lenses with such wide apertures.

The specs are available, but the full list price isn't. With the slower 70 - 200mm f/4 lens priced at about $1,500, expect to pay a premium for the versatility and speed of a lens of this caliber. Like other high-end Sony lenses, this lens also looks to be pretty hefty, making a mirrorless lens feel rather front heavy. But for the most demanding photographers, the speed and versatility of this lens will likely find it a good home among many sports, wedding and wildlife photographers.