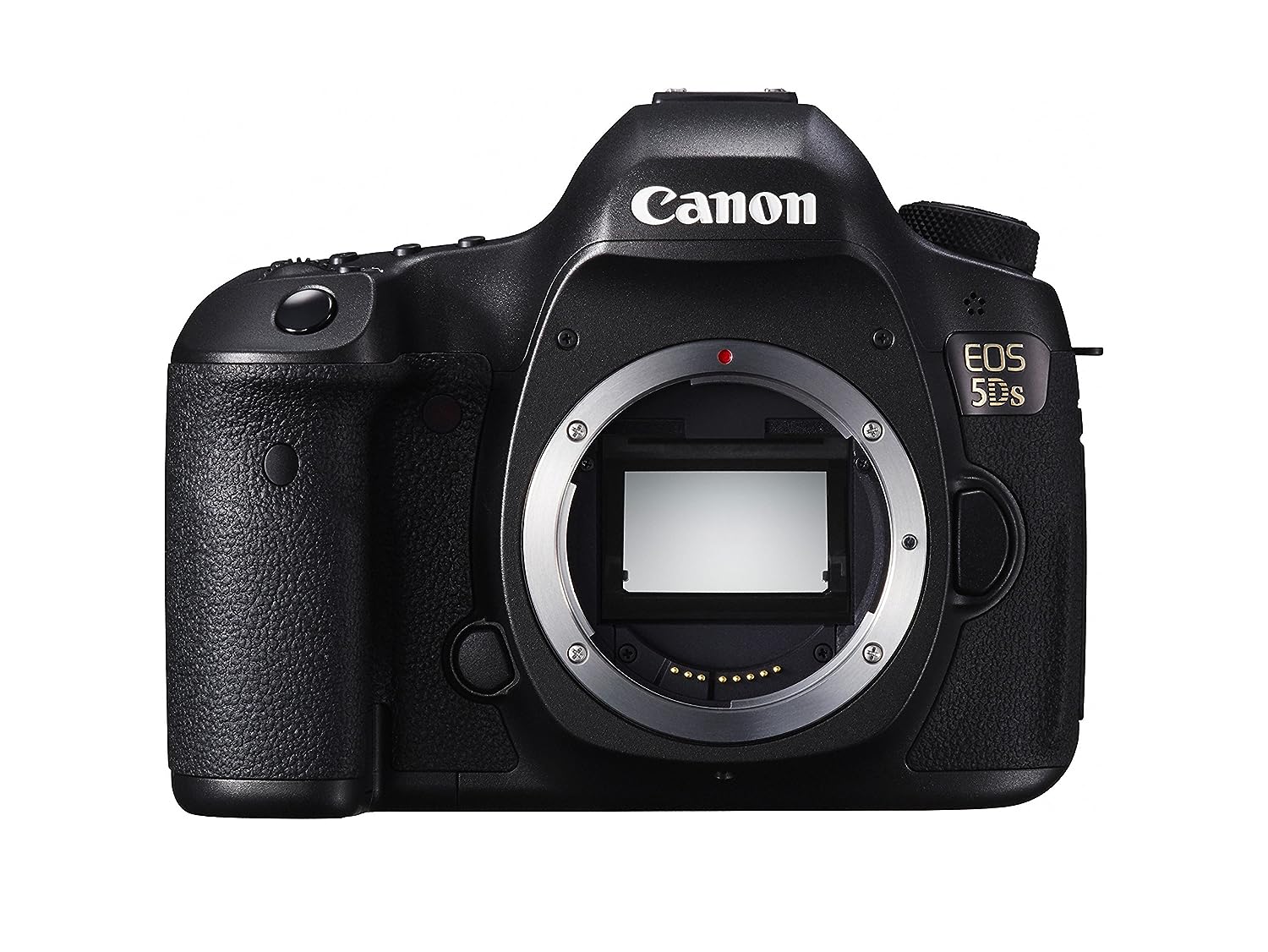 Photographers that put a priority on high resolution files

The Canon 5DS is the compromise between full frame and medium format cameras, with a huge 50 megapixel sensor. While more megapixels isn't always better, the 5DS has a 8688 x 5792 resolution--cameras like the 22 megapixel 5D Mark III only sit around 5760x3840. The big megapixel count is the headlining feature, but there are a few other perks as well. The 5DS has a 61 point autofocus system and a maximum shutter speed of 1/8000.

But here's the thing--even with that high megapixel count, the 5DS doesn't score very high on the DXOMark scores. That's because fitting a higher number of megapixels on the same sensor size will introduce more noise. Along with having lower scores for noise reduction, the 5DS also had lower scores for dynamic range compared to competing models. And while Canon DSLRs have been known for their video quality, this one is missing out on a few things--like a 60 fps frame rate. The battery life is also lower than similar DSLRs at just 700 shots.

The Canon 5DS is priced at $3,700. A handful of less expensive cameras scored significantly better on their sensor tests--like the Nikon D810 and D610 and Sony a7R. But, none of those cameras come close to the 5DS high megapixel count. While the trade off is more noise and a lower dynamic range, the Canon 5DS offers unrivaled resolution for the category. Canon also offers the 5DSR, which is the same camera but without the optical low pass filter.