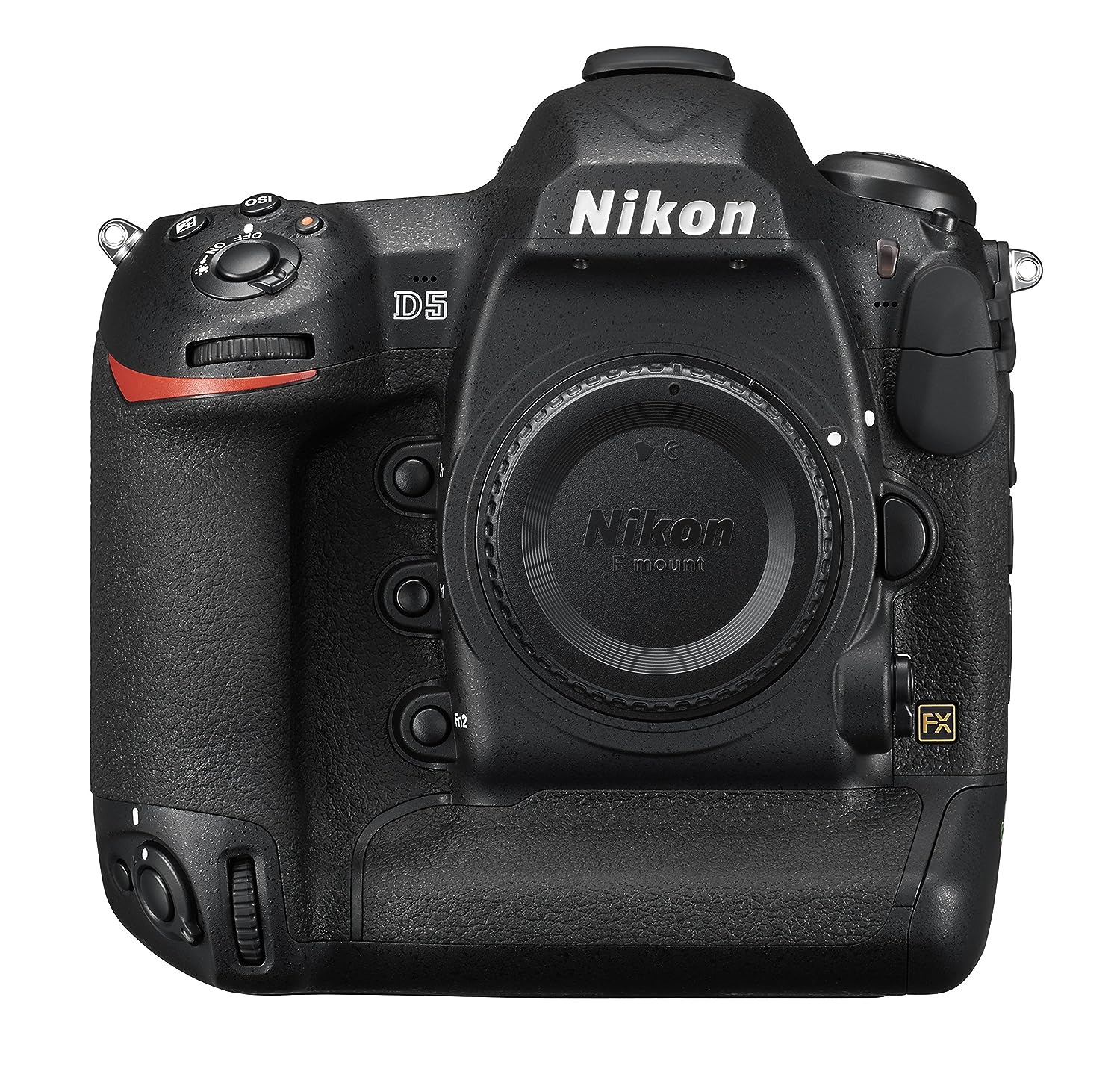 Nikon's flagship DSLR, the D5, nabs high ratings for more than one reason (and for $5,999, there better be quite a few reasons). For starters, the D5 has a top ISO of over three million—that allows the camera to see more than even the human eye can make out in the dark. But that wouldn't be much of an advantage without factoring in the autofocus system capable of working in low light conditions down to -4 EV. The autofocus system also boasts 153 focus points—while only 55 of them are selectable, the boost in points allows for better tracking for continuous subjects.

While the camera hasn't hit the market quite yet, based on the performance of recent full frame sensors like the 810, the D5 should yield top notch results. Like Nikon's other latest DSLRs, the D5 also eliminates the optical low pass filter, using instead a randomized sensor design to help cut back on moire. But, you can get similar image quality in less expensive cameras like the D810--where the D5 really sets itself apart is the speed, with bursts up to 12 fps.

So what's the downside? As a feature-packed flagship, the D5 is both heavy and expensive. The D5 costs about $500 more than Canon's comparable EOS 1D X Mark II, which has faster burst but fewer autofocus points and a narrower ISO range. And while the Nikon D5 features 4K video, the maximum recording time is only three minutes without external recording equipment, making the "feature" really more of a tease at this point. But, for photographers that need big features when it comes to speed, resolution and focus, the D5 is a top option.