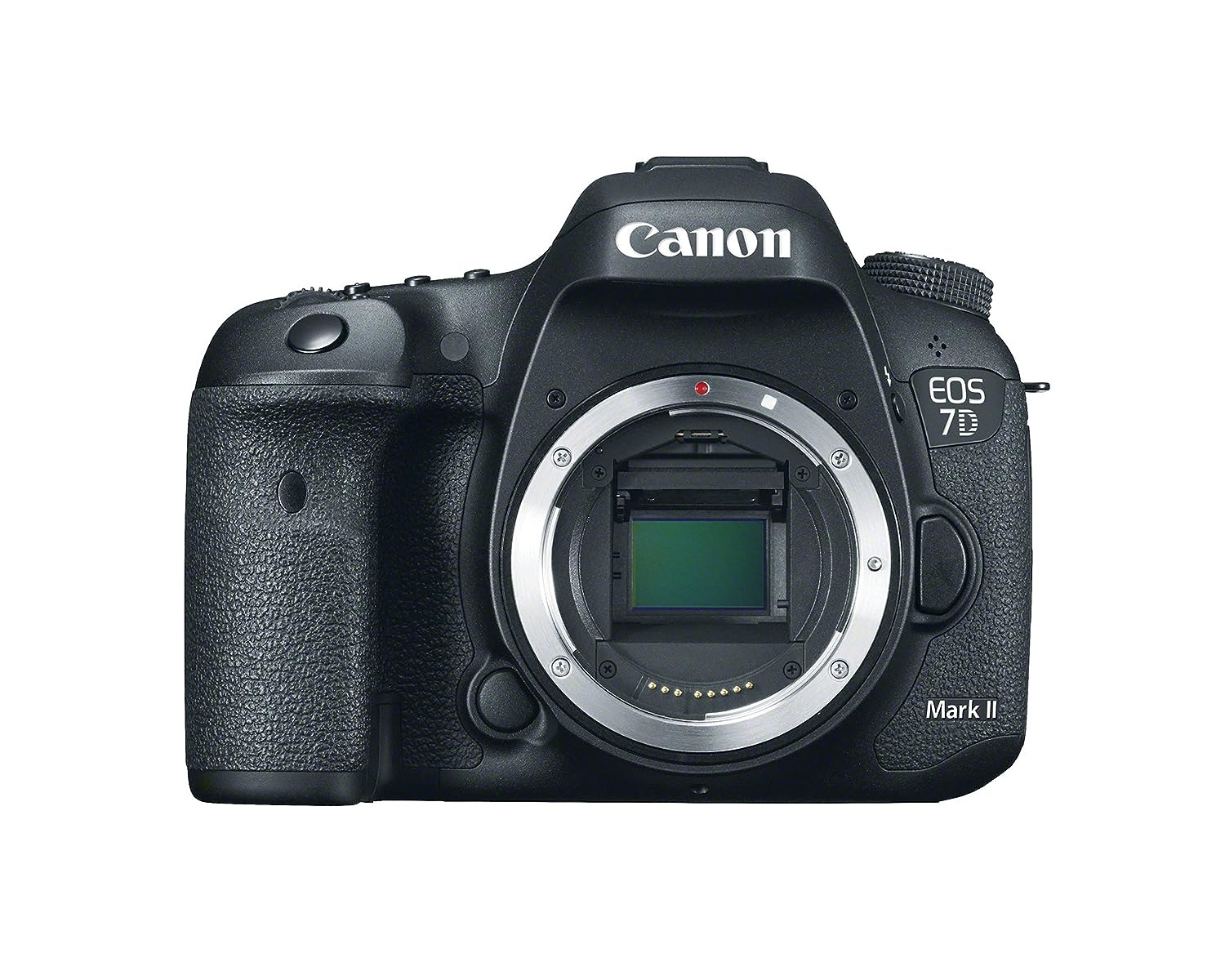 Action photographers on a budget

A 5 fps burst speed is the norm among most DSLRs until you get into the $5,000+ price range--before the Canon EOS 7D Mark II came along anyways. Sporting a 10 fps burst speed and 65-point autofocus, it's ideal for, well, sports. While the sensor isn't a full frame option like the flagship 1DX Mark II, the APS-C sensor keeps the camera affordable at less than $2,000. Where the photographers at the Olympics will use the likes of the 1DX II, those on the sidelines of local sports fields can get good speed in a much more reasonable camera. The shutter speed hits a maximum of 1/8,000 and dual control wheels make it easier to change those settings quickly.

So, what's the downside? The 7D II scored lower than we'd expect in the sensor score tests at 70. And perhaps the worst part is that the lowest DXOMark score was for sports. So while the camera's speed is ideal for sports, the noise reduction at higher ISOs isn't quite up to the same standard. The $1,700 camera also doesn't offer much in the way of extras like a tilting screen or wi-fi.

When first introduced, the 7D II was really the only DSLR at the price point to achieve a 10 fps burst mode across the board. That has since changed with the introduction of the Nikon D500, however, which also offers a 10 fps burst in an APS-C camera. The D500 also has more autofocus points with 153 and 4K video. The 7D II also scored lower than we'd expect in the sensor test scores, and while the D500 has yet to be tested, even lower priced models from Nikon like the D7200 scored better. As a 2014 camera, we're eagerly awaiting Canon's update to see if it's more closely matched with the D500. Either way, the 7D II is a bit more affordable and certainly not a bad choice when that 10 fps burst speed is essential.