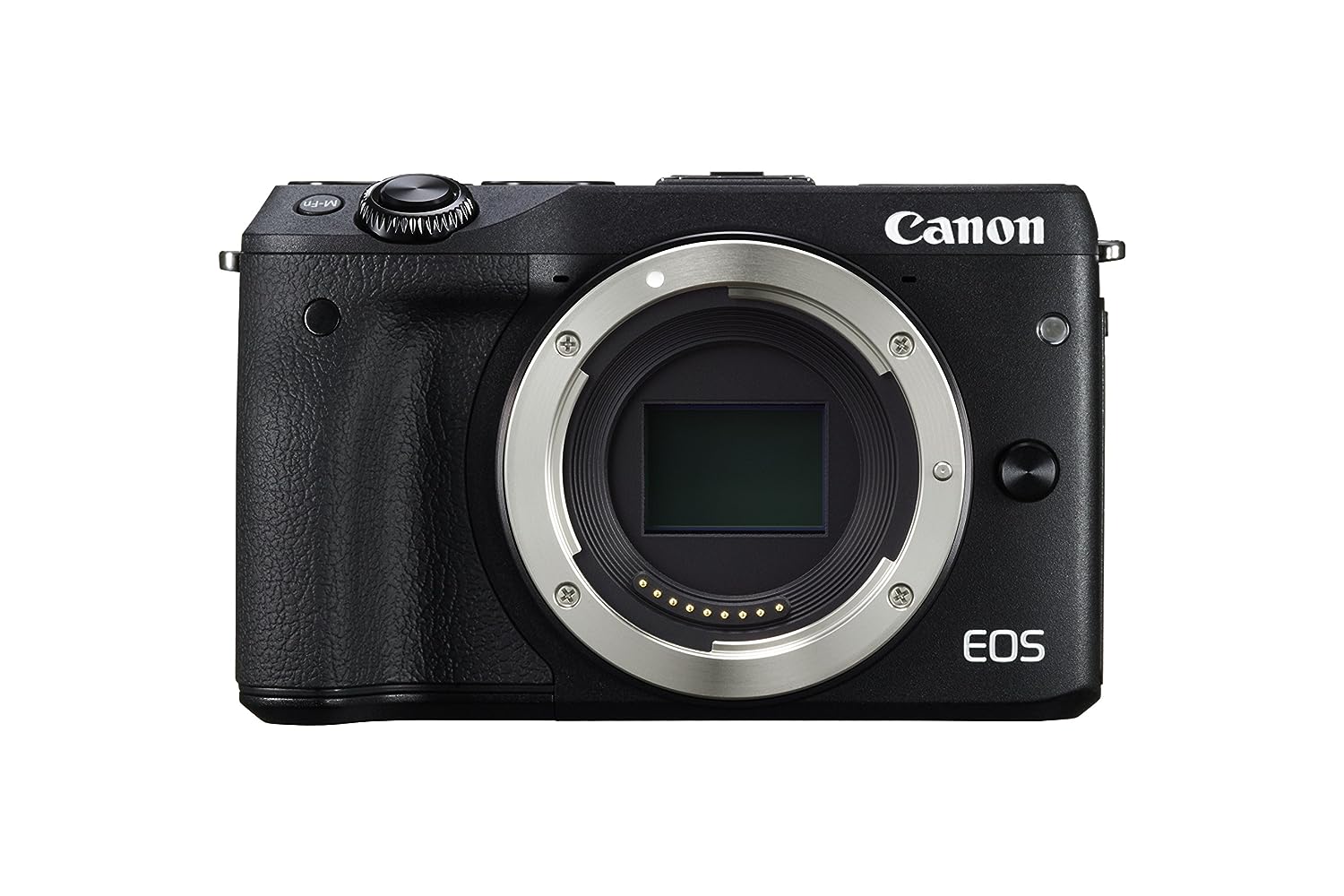 Saying Canon was a bit late to the game in the mirrorless arena is a bit of an understatement--the original M had a disappointing autofocus, and the M2 wasn't released outside of Japan and China. But the M3 is certainly a step in the right direction for Canon mirrorless models. The M3 offers image quality that's similar to the T6s, a big plus considering many mirrorless outfits uses smaller sensors. That sensor is wrapped up in a body that weighs less than a pound. But perhaps the biggest perk is that Canon EF lenses are compatible with an adapter often on sale for about $70. That makes the M3 a nice option for Canon shooters that want a secondary camera for travel, since they won't have to purchase new lenses.

Despite the big improvements, there are still a few shortcomings for the M3. The burst speed, at 4.6 fps, is a bit low for the category. And while there are two control wheels, the camera doesn't include a viewfinder. You can buy an electronic one separately, but with it attached to the viewfinder you won't be able to use a hotshoe flash. Using the lens adapter gets you a wide selection of lenses, but there are very few lenses that can be used without it. For users that don't already own lenses, buying a big telephoto and an adapter starts to negate the benefit of owning a smaller camera.

While the M3 makes huge improvements over Canon's earlier mirrorless models, it faces some pretty heavy opposition. There are several cameras with higher image quality scores, like the Sony a6000. Even the Olympus OM-D Em10 Mark II, which has a smaller 4/3 sensor, actually scored one point higher in DXOMarks tests. The battery life is also a bit low, but that's a pretty common complaint for mirrorless cameras. But, the compatibility with other Canon lenses is a big enough plus for Canon DSLR owners that want a smaller camera for travel, especially when you factor in the similar image quality to the T6s.