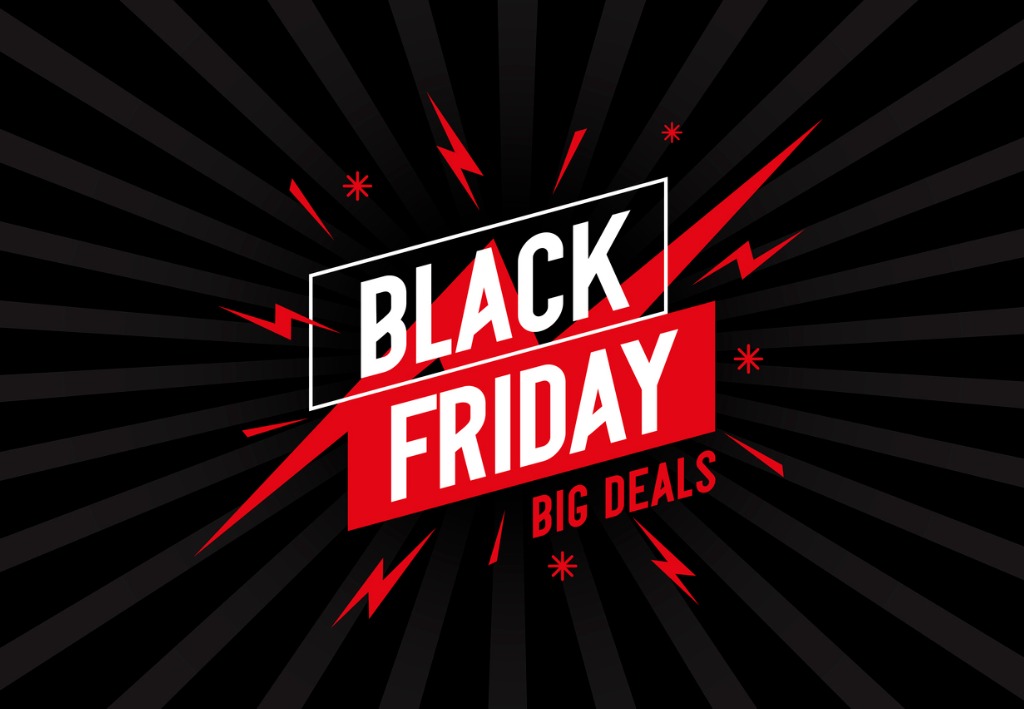 photo by Grafikactiva via iStock

But at least we have what’s looking like an excellent Black Friday for photographers to look forward to.

I’ve put together a quick list of some of the best photography Black Friday deals at the moment. Keep in mind that this is not a comprehensive list and that many retailers have limited stock. In other words, if you see something you like, it’s best to jump on it now rather than later! 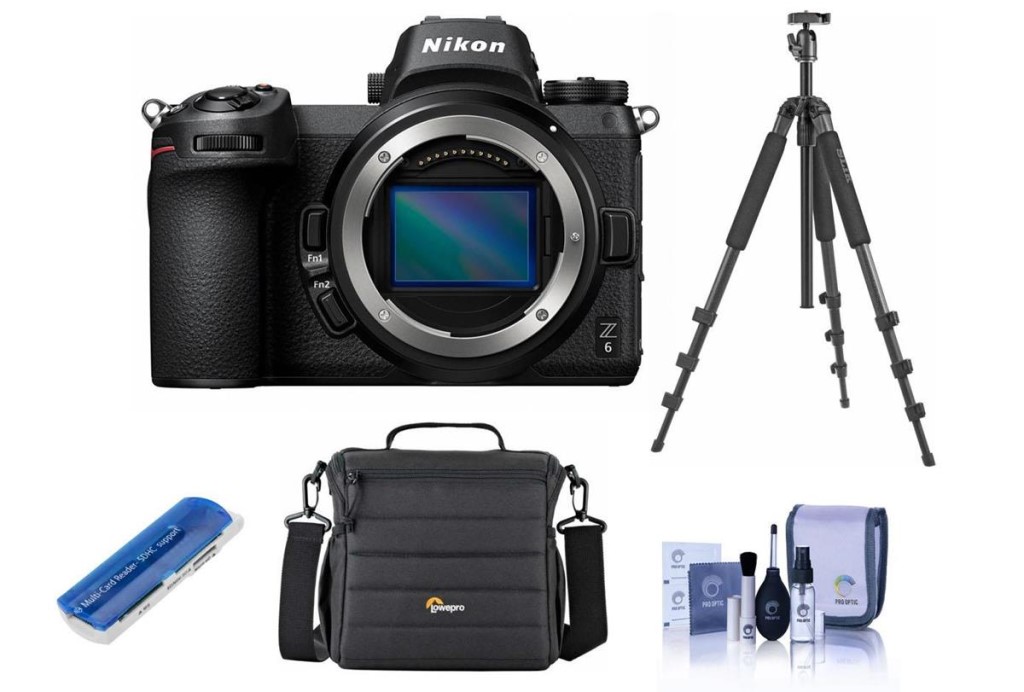 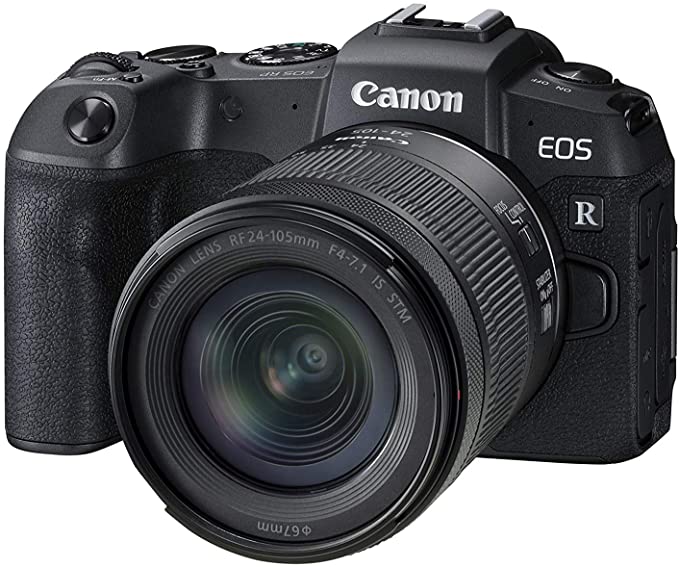 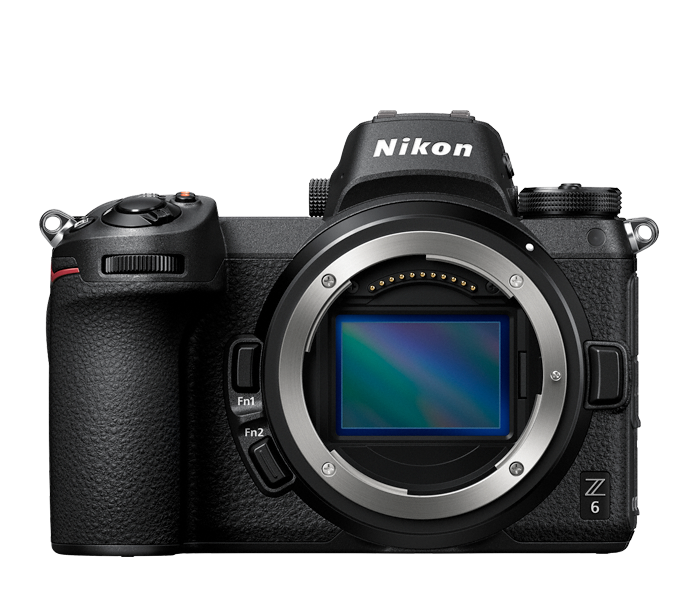 Nikon has a wealth of deals on mirrorless cameras, DSLRs, and lenses for both systems. This includes:

Nikon is also offering their online courses for free through the end of the year. 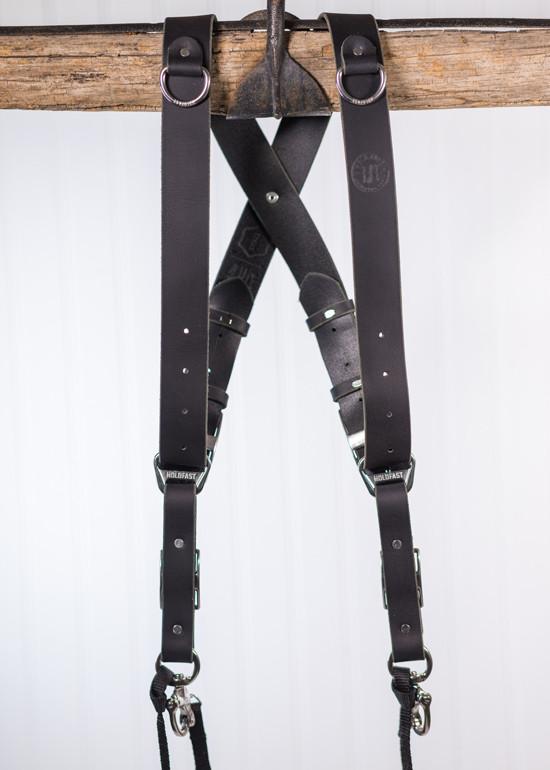 Our friends over at Holdfast Gear are kicking off Black Friday with an Early Bird Sale that gets you 20% off straps and other accessories.

Holdfast makes all sorts of high-end gear, including bags, single and dual camera straps, and a host of leather accessories like shoes, wallets, and pen holders, just to name a few.

To score the 20% discount, simply use the promo code EARLYBIRD2020 when you check out.

This is a short, time-limited discount, so hurry over to Holdfast Gear to do some early Black Friday shopping!

You can get an extra 10% off select camera bodies, lenses, gimbals, and stabilizers at MPB through November 30th. MPB has also partnered with One Tree Planted to plant a tree each time someone buys, sells, or trades gear at MPB.com as an added bonus!

Additionally, U.S. residents can score 10% off these camera bodies:

The sale on these cameras runs from Black Friday through Cyber Monday. Head over to MPB to check out these deals and much more! 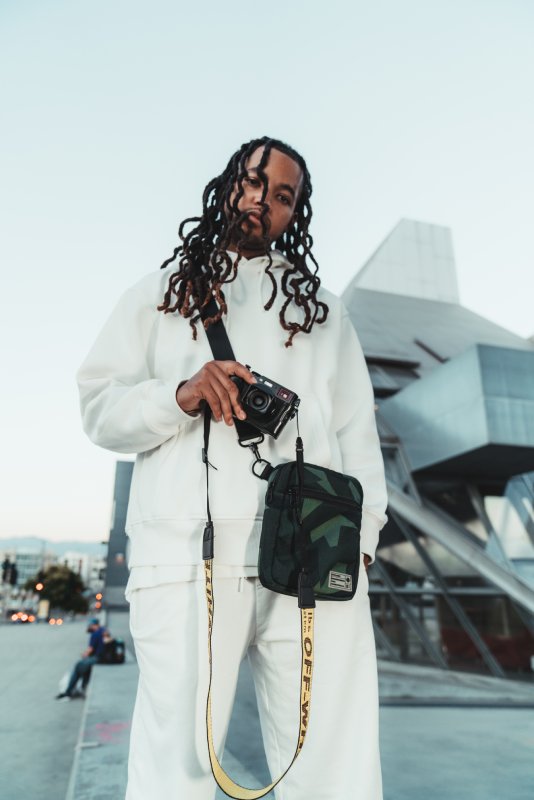 Black Friday through Cyber Monday, HEX Brand is offering 20% off, which includes their brand-new Ranger Crossbody Bag shown above.

Like all HEX Brand gear, this new Crossbody bag represents the ideal mix of style and substance.

The exterior of the bag is crafted of Genuine Cordura® and ballistic nylon. Inside is EVA foam padding to protect your camera and accessories. There's also an adjustable padded divider to keep your gear organized.

But don't think that this is a bulky bag. Quite the opposite. Its small form factor hugs your body as you move so it stays out of your way. In fact, it's just 1.3 pounds yet can hold up to 1.5 liters of gear.

Check it out at HEX Brand and see if it's the right bag for you this holiday season! 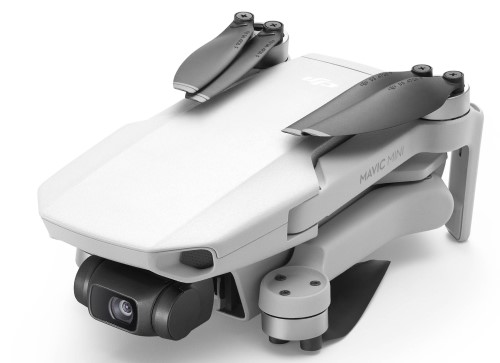 There are TONS of other awesome Black Friday deals for photographers. Here’s a few:

Like I said earlier, some of these deals might disappear, and other killer deals might pop up, so keep your eyes peeled and your credit card ready!