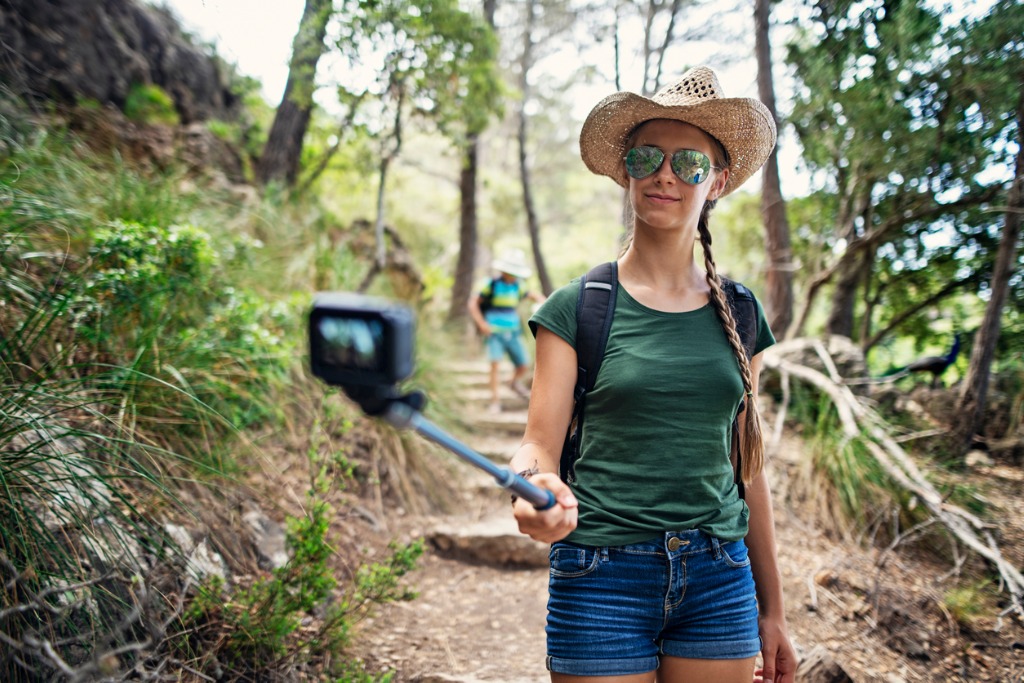 A series of rumors have been swirling around the GoPro Hero 9 Black for a few months now and it looks like GoPro is finally ready to unveil its newest product this week, on September 16th.

GoPro tweeted a teaser trailer early Sunday morning. In the trailer, GoPro promises that the new GoPro will include “more resolution,” and “more everything.”

But, what does “more everything” really mean?

Well, since the GoPro Hero 8 Black didn’t bring as many changes as a lot of avid GoPro users wish it had, it seems GoPro has decided to pack a lot of these changes into the GoPro Hero 9 Black. 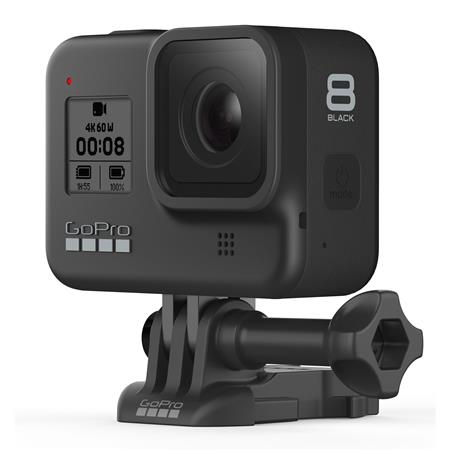 For instance, rumors suggest that the GoPro Hero 9 Black is going to include a 20MP resolution, which makes sense with the “more resolution” promise. But, rumors also suggest that this GoPro Hero 9 will be able to shoot 5K/30p video, which will be the best video capabilities of any GoPro to date. 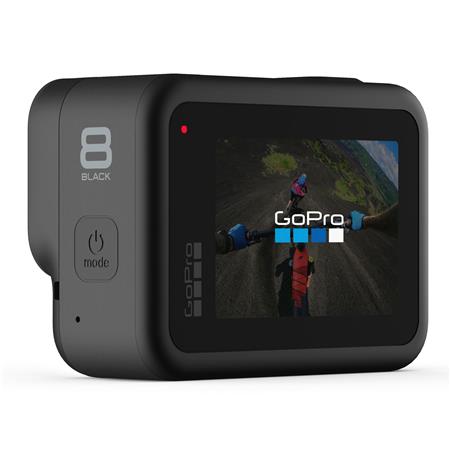 However, before you get too excited about this much larger battery capacity, you may want to think about whether this version of the GoPro will need it because another rumor suggests that the monochrome front display will now be a color display, which will be helpful for vloggers or anyone shooting selfies. 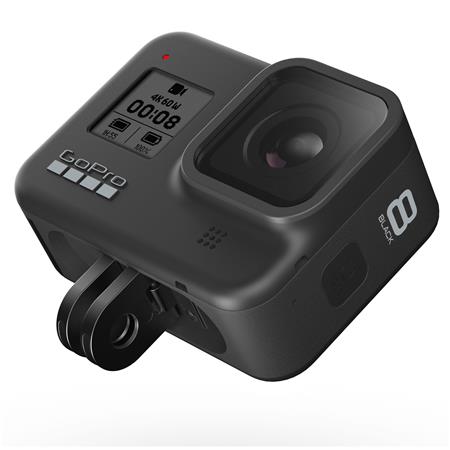 The GoPro Hero 9 Black will also need a large software upgrade in order for me to be convinced to buy it, and it sounds like it’s going to get one. For instance, this new GoPro will likely include HyperSmooth 3.0 image stabilization, which will make all of your videos feel like they were taken with a gimbal.

Moreover, it is also supposed to come with TimeWarp 3.0, which will allow you to create really easy time-lapse footage. 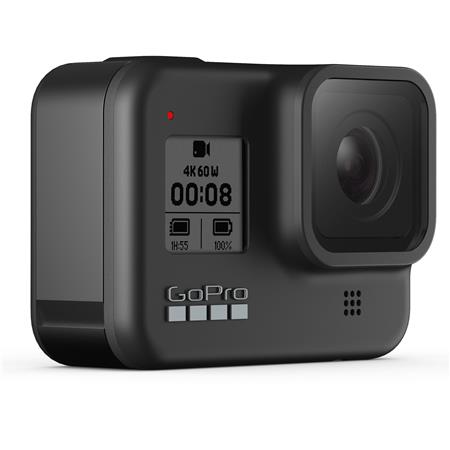 However, all of these improvements are going to come with a large price jump, if you believe the rumors. WinFuture,  the German site that has been leaking a lot of these rumors, saw one of their employees, Roland Quandt, tweet that theGoPro Hero 9 Black will cost €479 or around $570.

Keep in mind that all of these specs are rumors. We will really need to wait just a little while longer in order to get our hands on the new GoPro Hero 9 Black to test it for ourselves.

But, until then, you can pick up a GoPro Hero 8 Black for $350 on Adorama. Plus, you can expect this price to continue falling as the new edition finally rolls out.