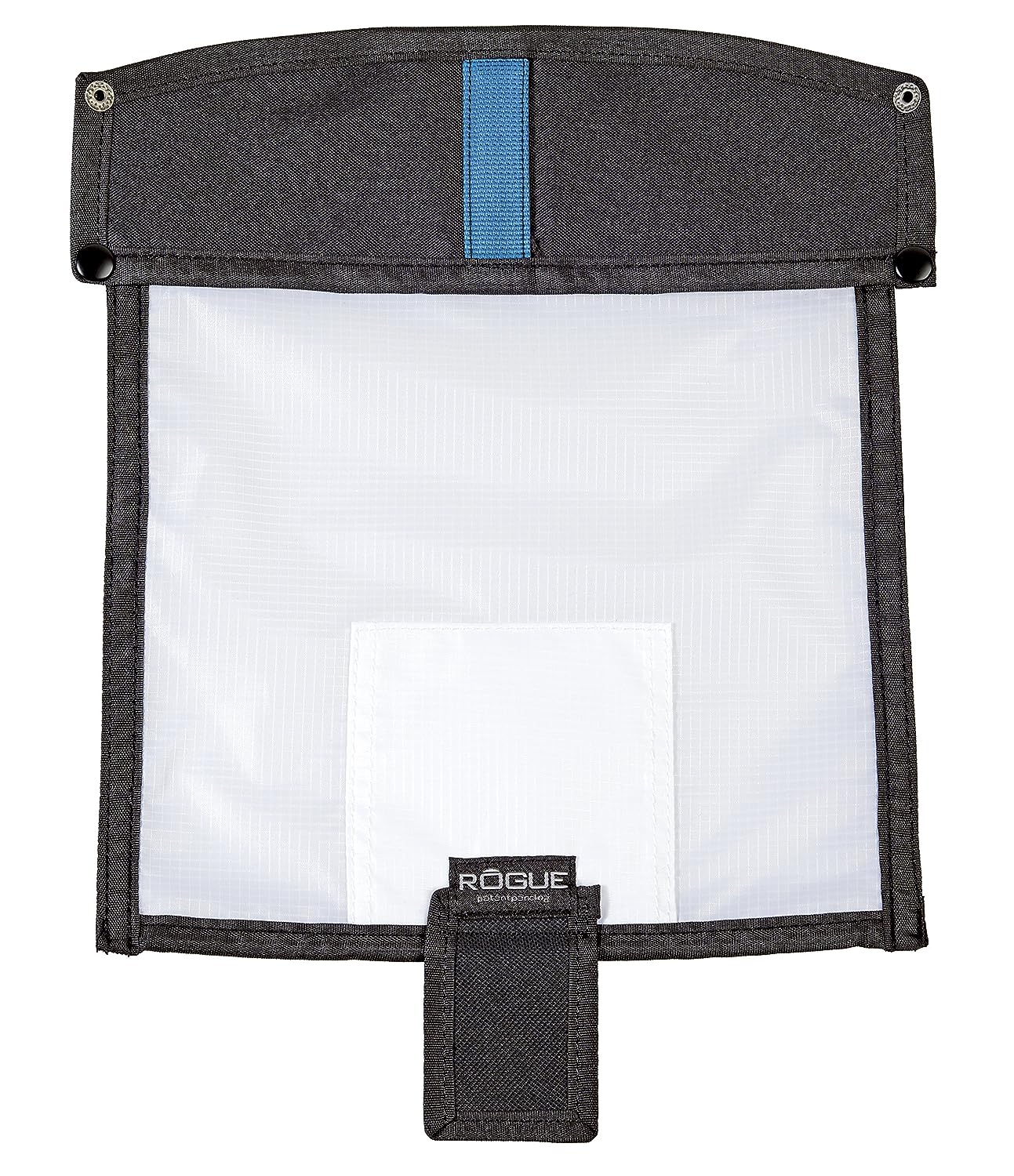 New photographers tend to be afraid of flash because of the jarring look and dark shadows -- but the Nest Studio by 3D Flex Flash changes that by creating a much softer light without a big bulky softbox. By placing a small white grid over the flash head, the light is spread out much wider than an unmodified flash, creating a more subtle look while still offering all the benefits of brightening the scene with flash. As an added bonus, the slip-on holster can also hold colored gels in place.

The Nest is a thermoplastic polyurethane material that sits at the top of the flash head. The honeycomb diffuser snaps into the holster for easy swaps with those flash gels (sold separately). While most softboxes are big, bulky and incredibly awkward to use with the flash mounted on camera, the honeycomb design makes the Nest unobtrusive while still providing the softening effects of a softbox.

While the system is much less obtrusive than shooting with a mini softbox, the diffuser tends to be priced a bit higher than a basic flash softbox. Still, the ability to mimic studio lighting effects on location with small profile diffusers makes this flash modifier an excellent choice for photographers that shoot outside a physical studio or prefer the portability of lighting with flash. The Nest comes in two different sizes, large and small, so check your flash model to ensure a proper fit.