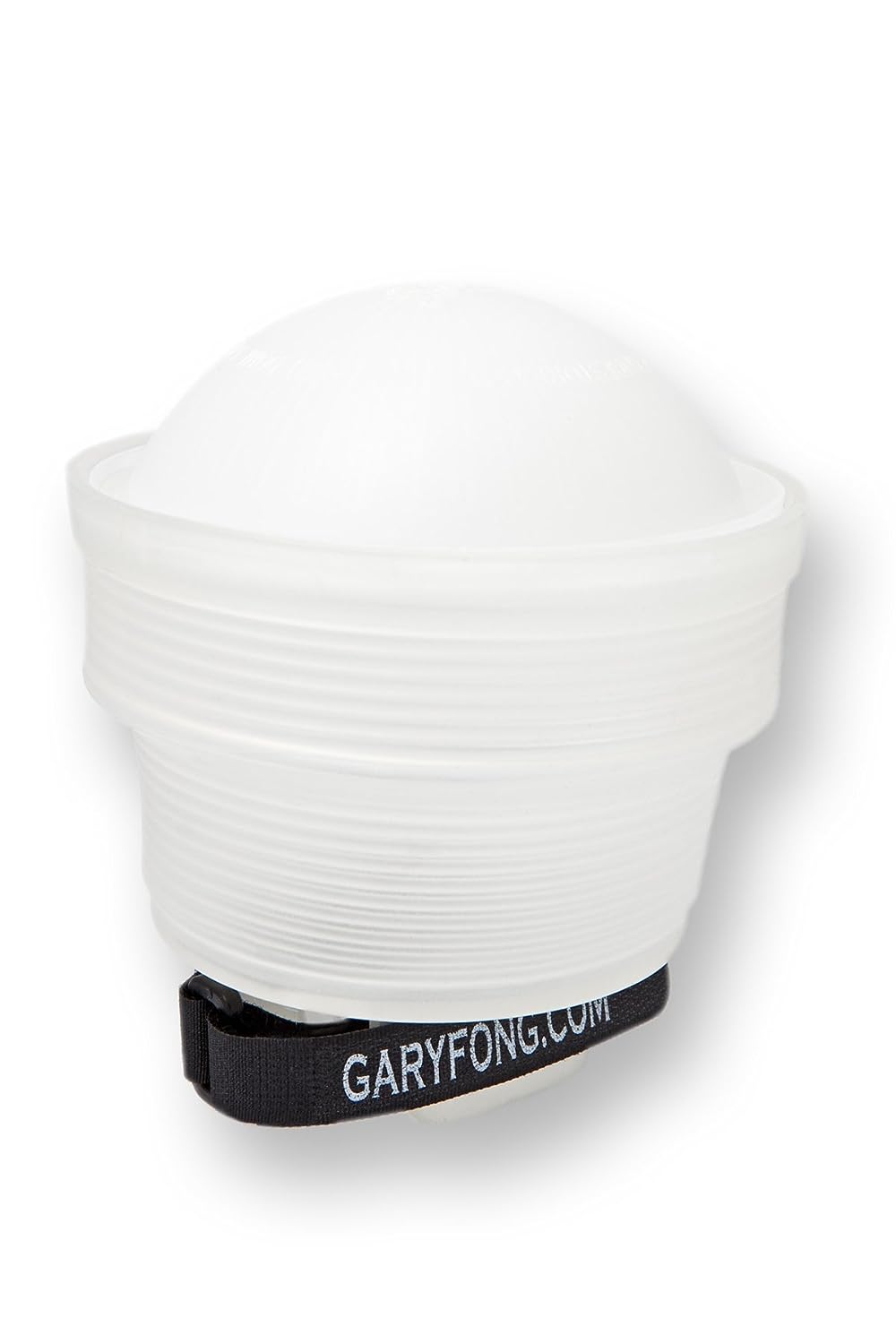 The Gary Fong Lightsphere is one of the best selling flash modifiers -- and for good reason. The Lightsphere makes flash diffusion simple. The sphere straps over the top of the flash and spreads the light out in every direction for a soft light that works well indoors. Unlike a flash bounce system, the Lightsphere is designed to spread the light out, which often results in an image that looks like no flash was used at all. That makes it a good fit for adding light to a scene without that obvious flash look.

The Lightsphere is much smaller than using a flash softbox, but creates a similar effect. The flexible material also collapses to easily tuck into a camera bag. The Lightsphere is available on it's own for around $60 or in kits with different colored covers to change the way the light bounces or to alter the color of the light.

The Lightsphere is ideal for beginners learning how to manage a flash and works well for lighting up indoor scenes. However, the Lightsphere isn't designed to create a plethora of different directional lighting effects -- simply to spread the light out for a softer light. Pick up the Lightsphere if you like the look of a flash from a softbox, but want something that's not so bulky to shoot with.