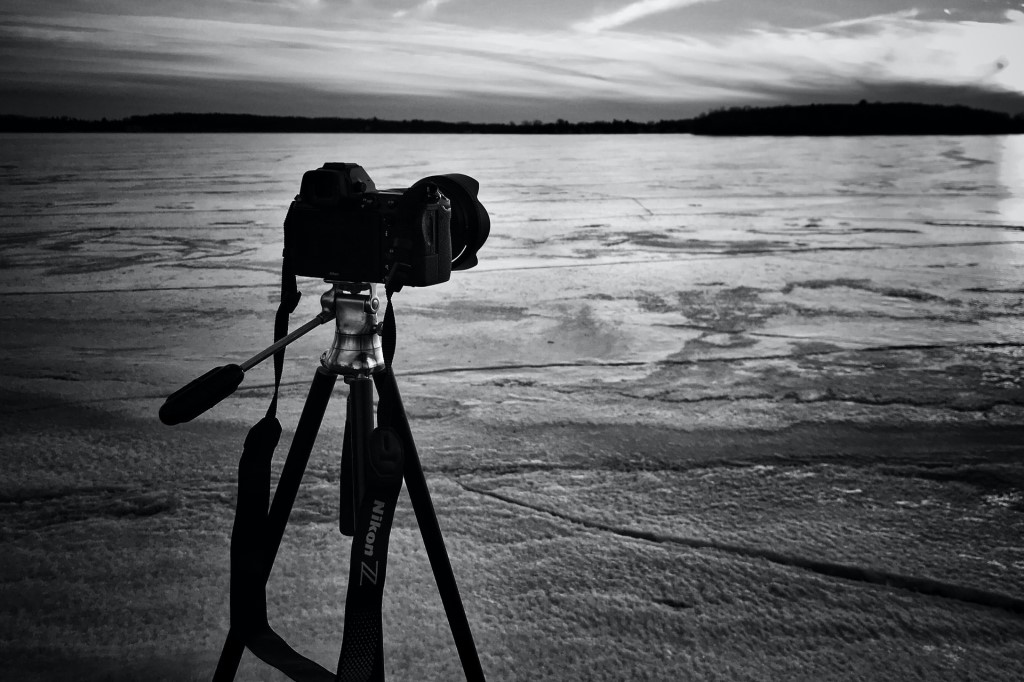 Despite the fact that the Nikon Z6 is a first-generation attempt at mirrorless, it really doesn’t feature many shortfalls. 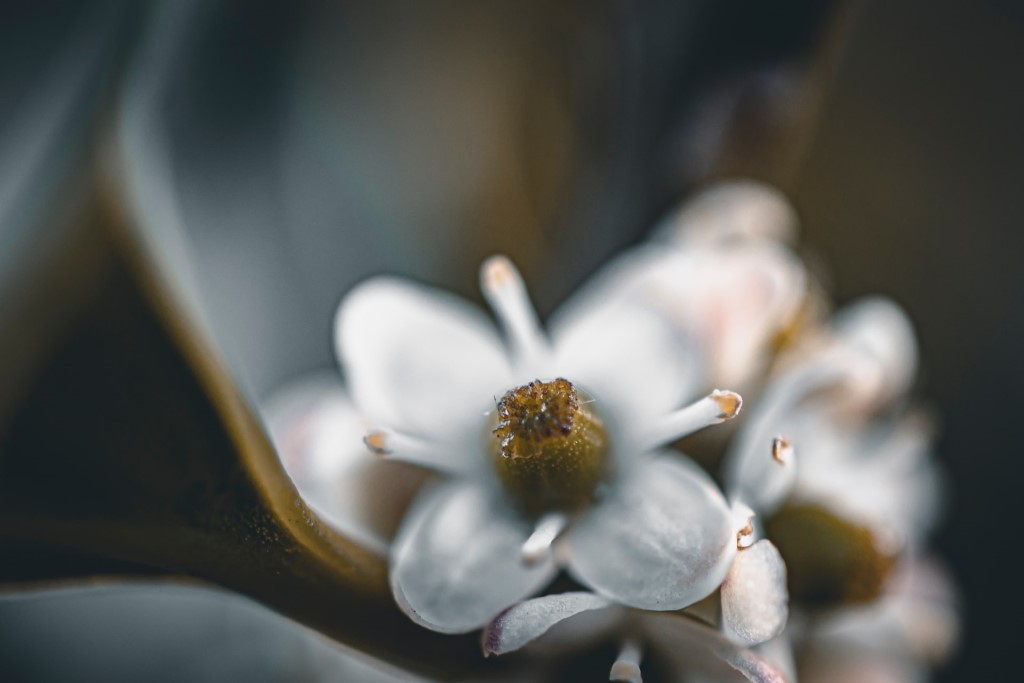 The first pro that automatically comes to mind when I think about the Nikon Z6 is its image quality.

The Nikon Z6 image quality is obviously so good because of its 24MP sensor, which is competitive at its price point. But, its sensor also features an OLPF which reduces moiré.

The Nikon Z6 also has a leg up on a lot of Nikon’s older products. For instance, I think the image quality of the Nikon Z6 is incredibly comparable to the Nikon D810, despite the fact that the Nikon D810 has a much larger, 36MP sensor. 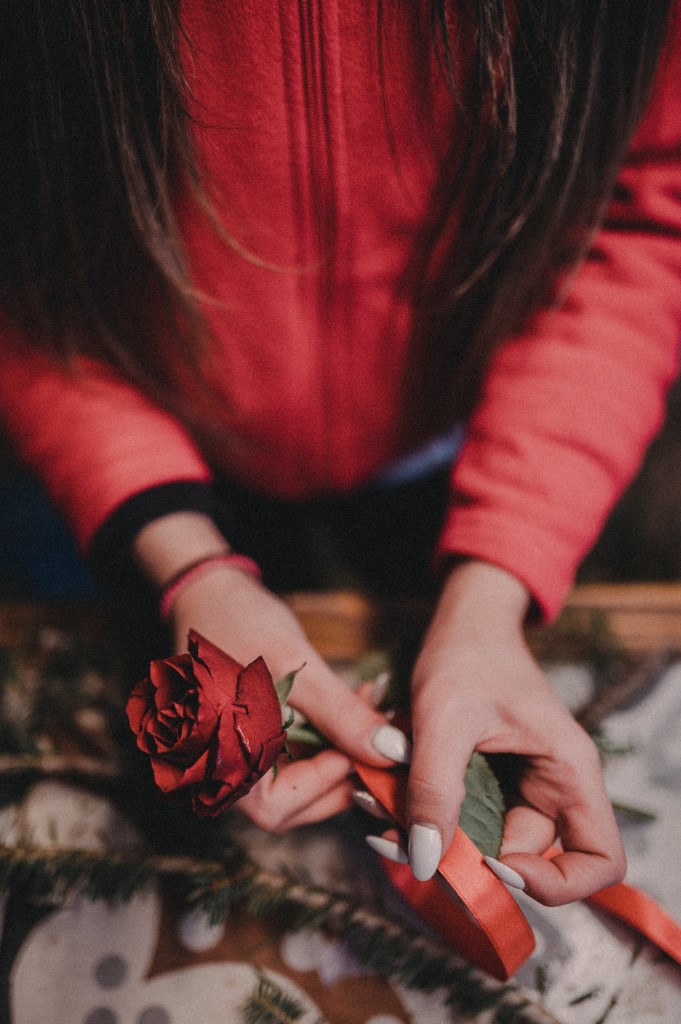 The color rendition of the Nikon Z6 is also really good, especially when it pertains to skin tones, which is a personal pet peeve of mine. If your camera can’t render skin tones well, I won’t use it.

When you need it, the Nikon Z6 features a 12fps burst mode with the mechanical shutter. The camera does a great job of following objects during burst mode, which means very few of the images come out blurry. 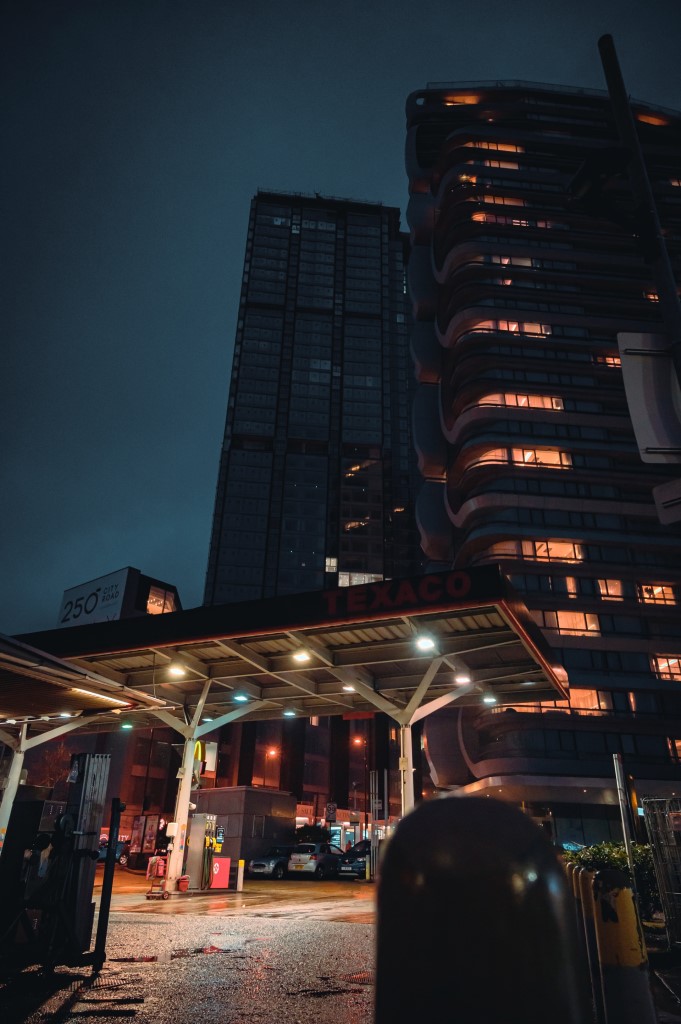 The Nikon Z6 video performance is great because it can record 4K with the full width of the sensor, so no pixels are left behind, but when you use the Nikon Z6 to shoot in low light, you can use video shot at up to 12,800 ISO with very little noise.

I personally believe it is one of the best low-light cameras on the market today. 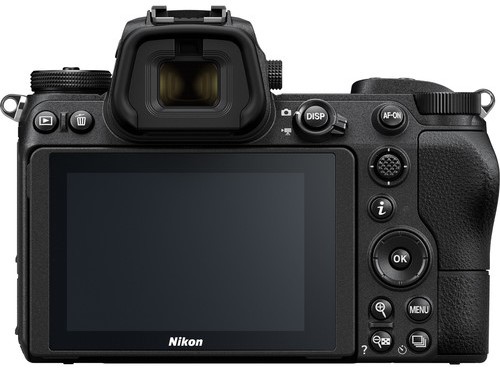 I think one of the things that made the Nikon Z6 so popular amongst photography enthusiasts is that it is easy and fun to use.

Just like a phone, you can do a lot with just the touch of a finger on the Nikon Z6. For instance, you can swipe between the pages of the menu and basically change all of the settings on the touchscreen.

Almost everything on this camera is customizable, which isn’t necessarily just a Nikon Z6 feature because Nikon is known for creating a user-oriented interface.

The mode dial comes with three custom user modes. It has different menus for photo and video modes. It basically can be whatever you want it to be. 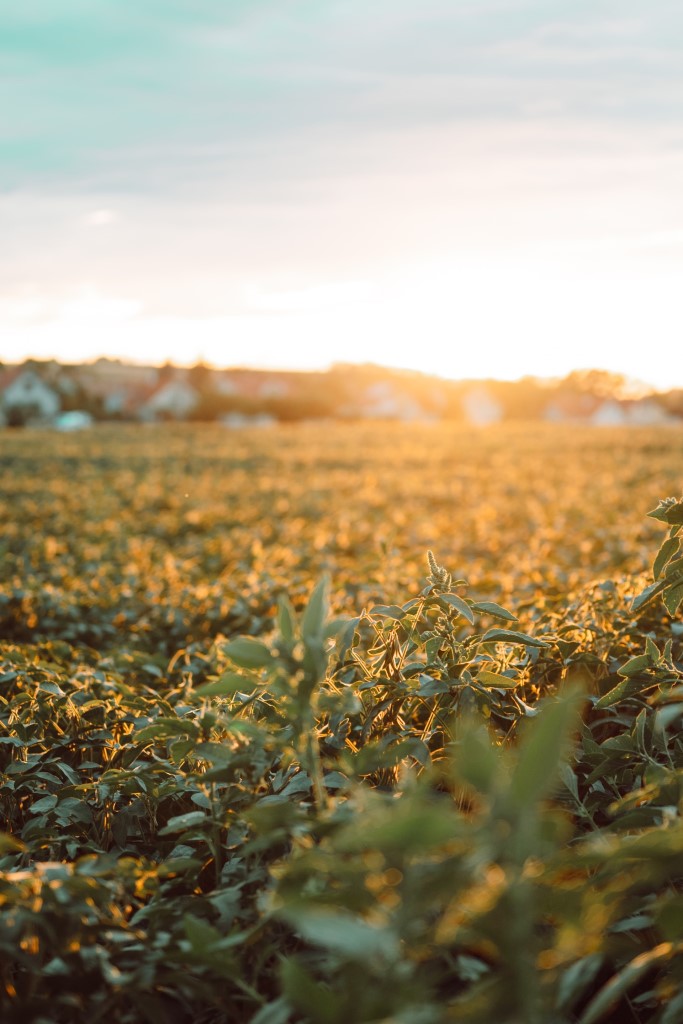 I know that I mentioned the Nikon Z6 focusing performance above because I’m pretty impressed with it when it comes to video, but other AF features in this camera are lacking.

For starters, there isn’t anything comparable to Eye AF, despite the fact that the camera does have a Face Detect AF. It seems almost lazy to me that Nikon could include one but didn’t want to put in the effort to include the other. This is especially true since it seems like most other mirrorless cameras in this class feature Eye AF now.

The AF system also performs quite poorly in less-than-ideal lighting. This is to be expected since this is Nikon’s first attempt at this quality of mirrorless camera, but it still falls far behind its competition in this regard.

Finally, the AF system is truly terrible when you’re trying to shoot a photo that is backlit. I think this is where the system struggles the most and it will be frustrating for anyone that shoots with AF in low lighting frequently. 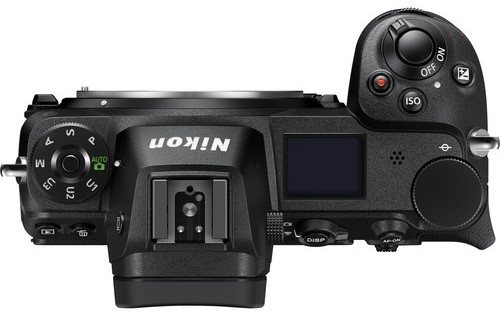 While I love how customizable the Nikon Z6 is, it feels like a lot of these customizations haven’t been thought all the way through.

For instance, a lot of the customizable options on this camera are in the recessed grip, which means that whenever you are shooting with a tripod all of these customizable buttons are out of reach and useless.

Additionally, since the Nikon Z6 is so incredibly light, you aren’t going to feel comfortable shooting with a wide variety of lenses on it since many of them will make the camera far too front heavy.

Since Nikon is known for producing cameras with great ergonomics, some of these problems with the Nikon Z6 feel very unlike Nikon. 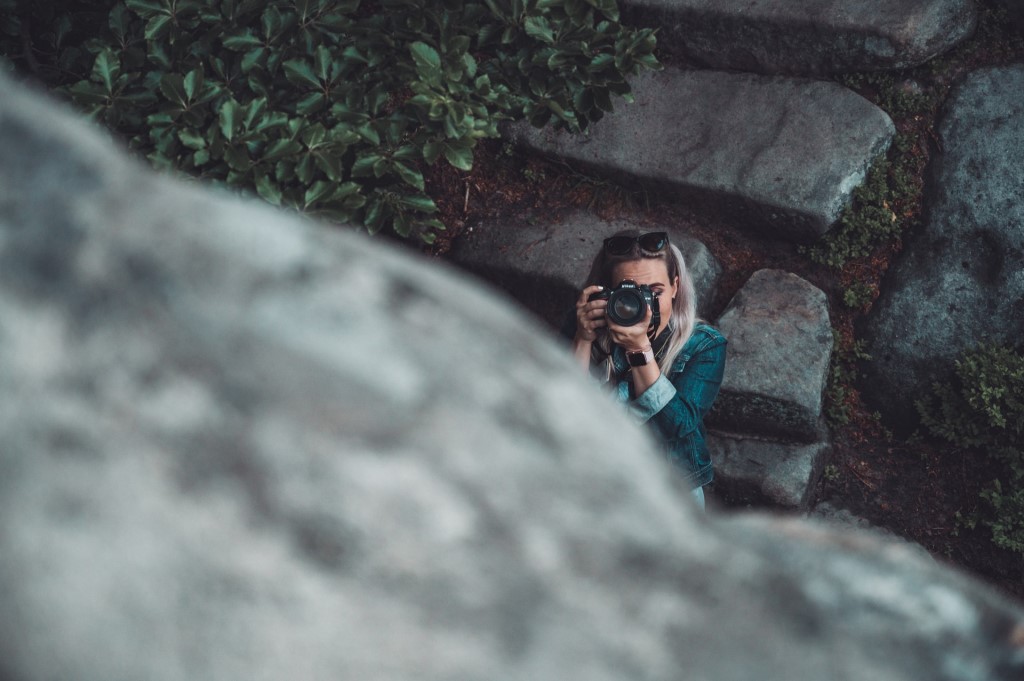 Photo by Jan Kopřiva on Unsplash

While the burst mode of the Nikon Z6 is generally pretty good, if you are going to be shooting at its max continuous burst speeds there is a huge viewfinder lag. This means that you really aren’t going to be able to track any moving subjects while shooting at anything about 5.5fps.

All of this means that the Nikon Z6 is not going to be a good option for sports, action or wildlife photographers, despite other specs that may make it seem like a good fit. 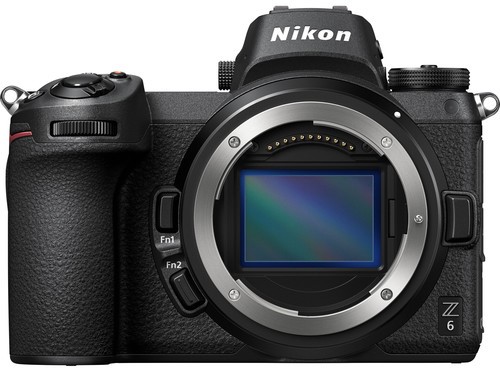 But, if you opt to purchase a lightly used Nikon Z6 off of MPB, you can save nearly $500, because the cheapest one is currently available for $1,534. Plus, it’s still in excellent condition.

If you save $500 by purchasing a used body, then you’ve practically bought the Nikkor Z 24-70mm F4 S lens for free.

I recommend MPB for buying used gear because I’ve had such good experiences buying (and selling) used gear with them.

Their customer service is top-notch, and when you purchase an item, it’s shipped quickly right to your door.

Plus, they grade each item on a specific scale, that way you know the precise condition the item is in when you buy. Just to be safe, MPB offers a six-month warranty on most items too.

It’s just a great way to get “new” gear without the hassle of places like Craigslist! Check out MPB to see if they have what you need.