Over the years, Eric has become a published award winning photographer and thanks to his keen eye and innate photographic skills, has been featured in countless wedding magazines. Known as one of the most diligent hard working international photographers in the business Eric envisions and showcases every wedding as his most important shoot. 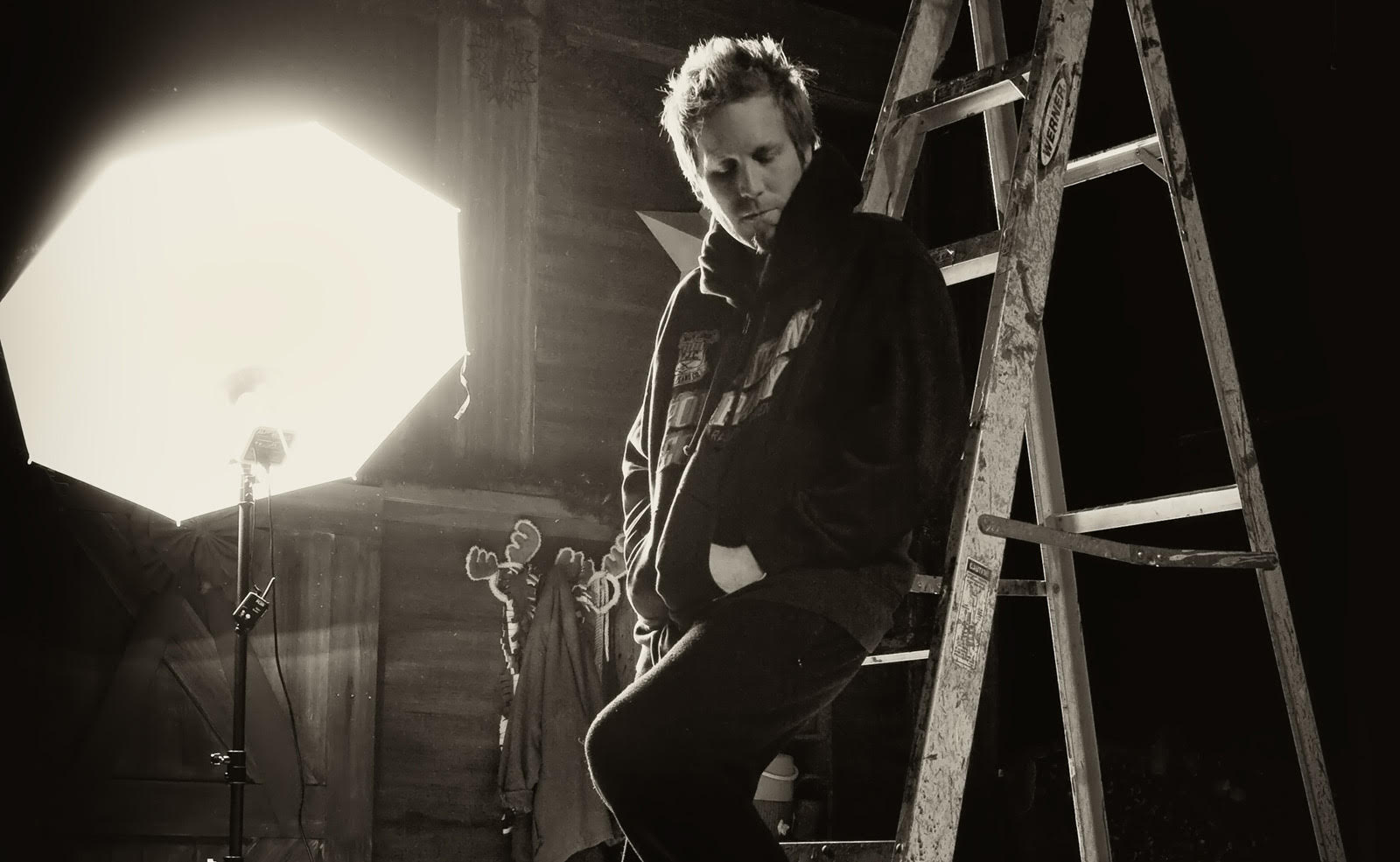 How to reach Eric Younkin:

Eric began his career in the Arts as an entertainer at the age of 16. His years as a composer,singer, and songwriter were an amazing journey that led him to the doorstep of some of the foremost people in the music industry. Eric has shared the stage with acts such as Kid Rock while being represented by music attorney Elliot Cahn, past member of Sha Na Na and former manager of Green Day and Papa Roach. Eric’s passion for music and the arts has brought him face to face with many talented and creative individuals. Towards the end of Eric’s music career, he realized so many of the once in a lifetime moments, had now become only vague memories, there were few quality recorded images for that season in his life. These thoughts turned Eric’s interest to photography and with his second child on the way, he was determined to find a means to spend more quality time at home while pursuing alternative artistic endeavors.

Eric’s quest to study photography was developing and he found this new form of expression and the possibility of merging his artistic creative side with photography exhilarating. Eric took the leap and enrolled in one of the oldest, most prestigious schools in New York City. Several years after he obtained his degree and has not looked back. The skills acquired as an entertainer on stage along with a solid understanding of light, exposure and composition equipped Eric with the necessary tools as a photographer to offer his customers something very unique. His clients have fallen in love with his “outside the box” approach and his overwhelming passion to render a testament to their special moment, from formal traditional to Avant-garde.

Over the years, Eric has become a published award winning photographer and thanks to his keen eye and innate photographic skills, has been featured in countless wedding magazines. Known as one of the most diligent hard working international photographers in the business Eric envisions and showcases every wedding as his most important shoot.

Eric’s desire is to develop a long lasting relationship with his clients and being a part of their big day is a privilege and one he takes seriously. After visiting with Eric regarding your wedding you will quickly find his down to earth approach and caring spirit a rarity in this business.  Eric believes the photographer must personally bond with his clients, working together with their enthusiasm and his skills, lasting memories will be created. 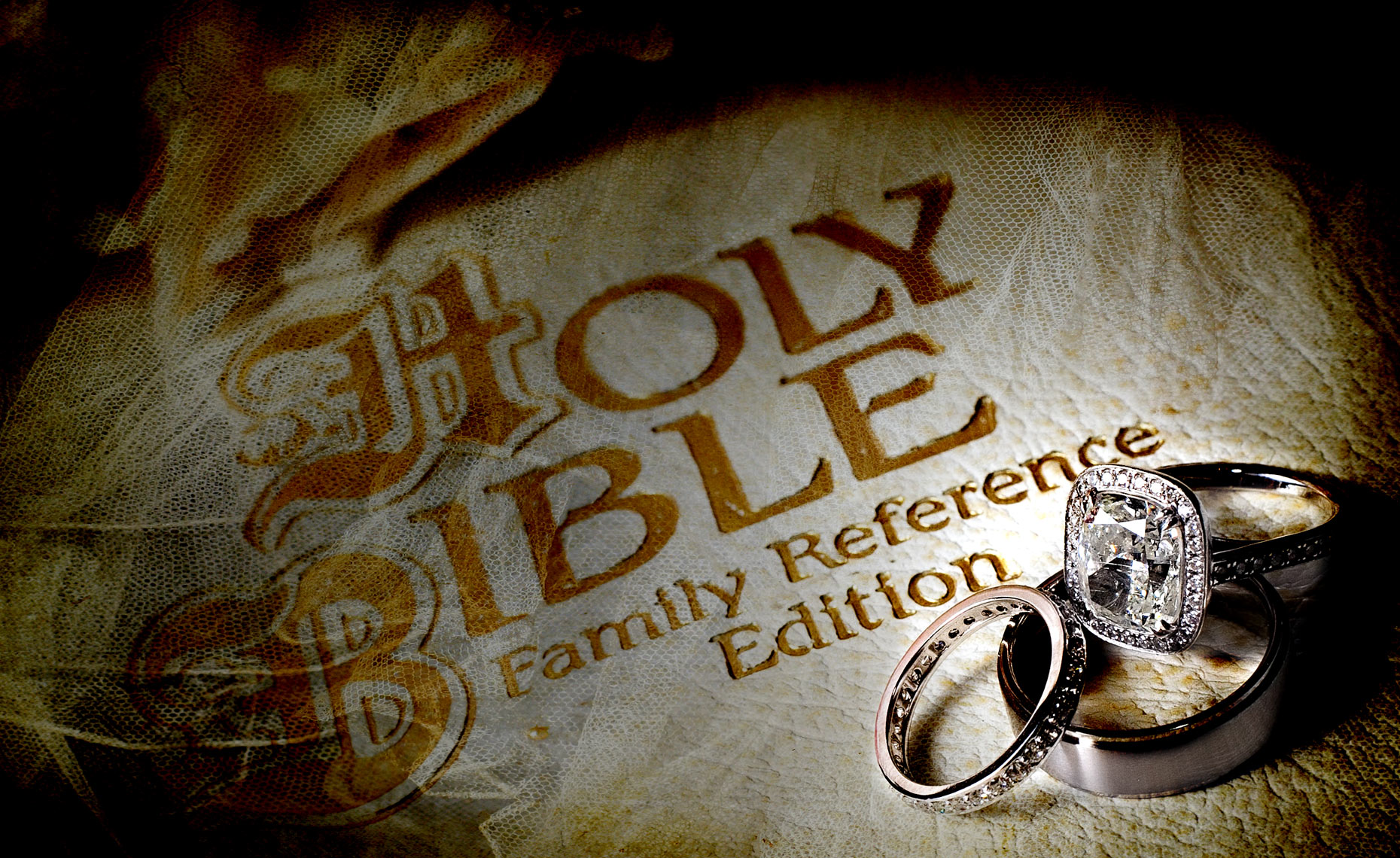 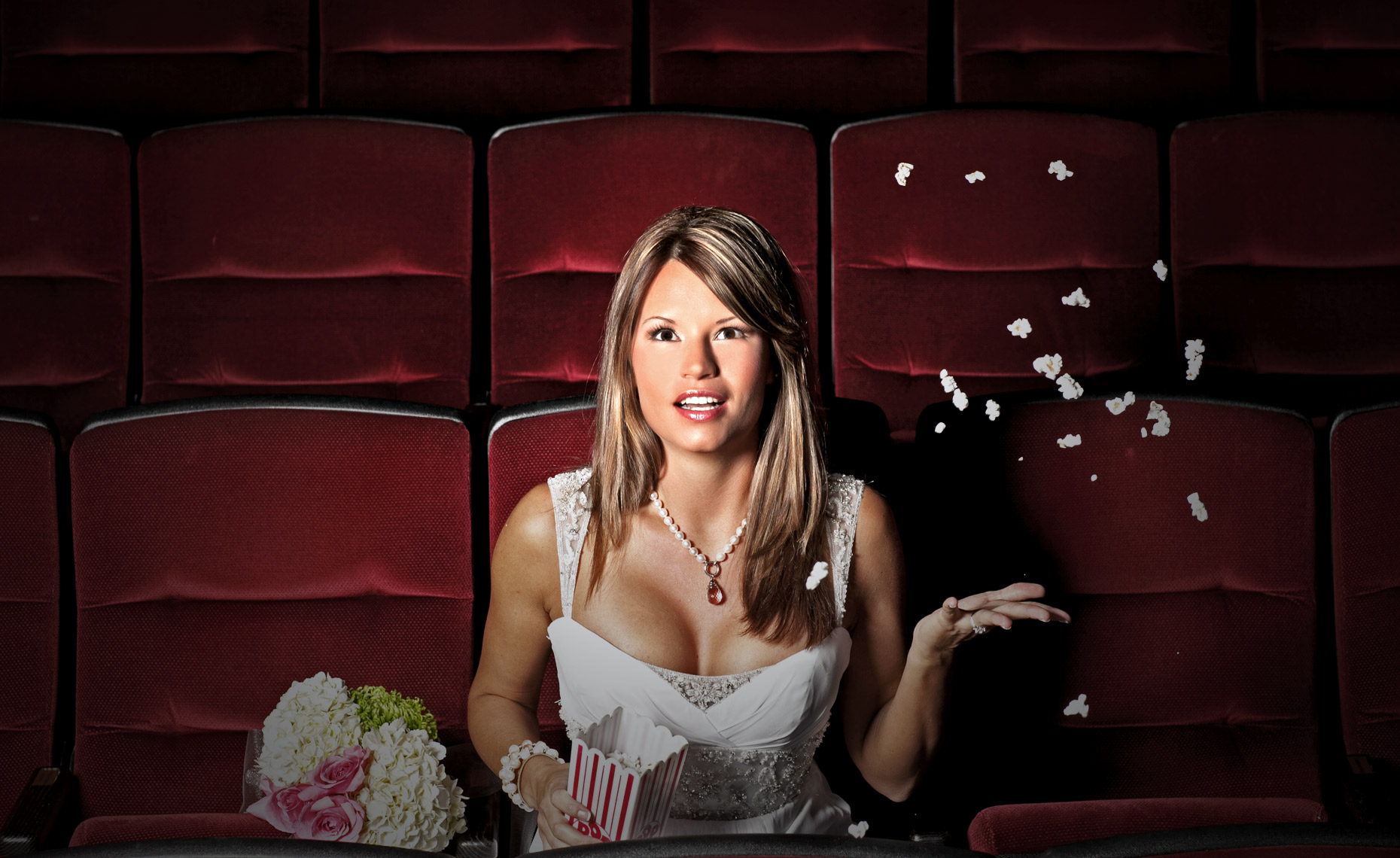 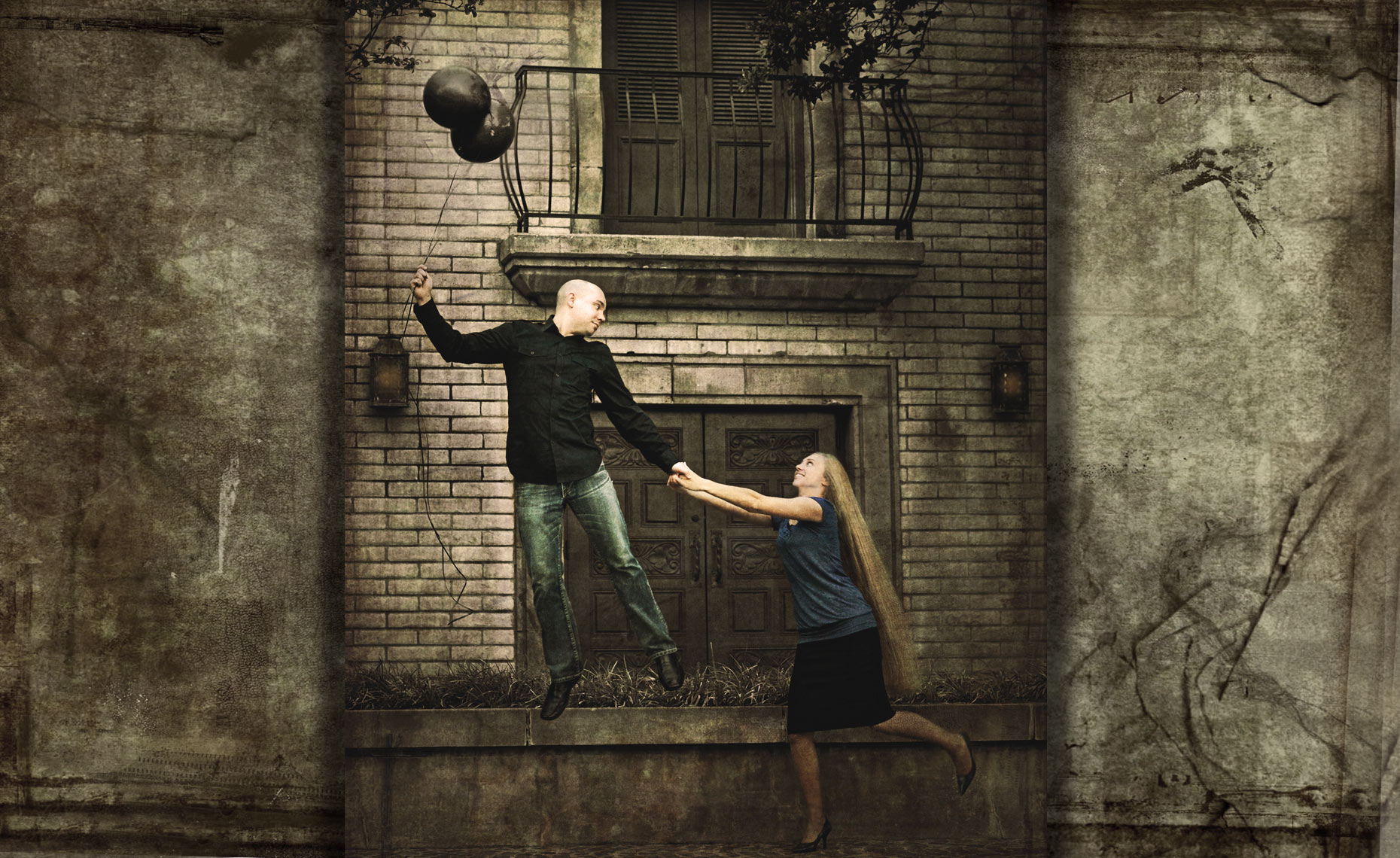 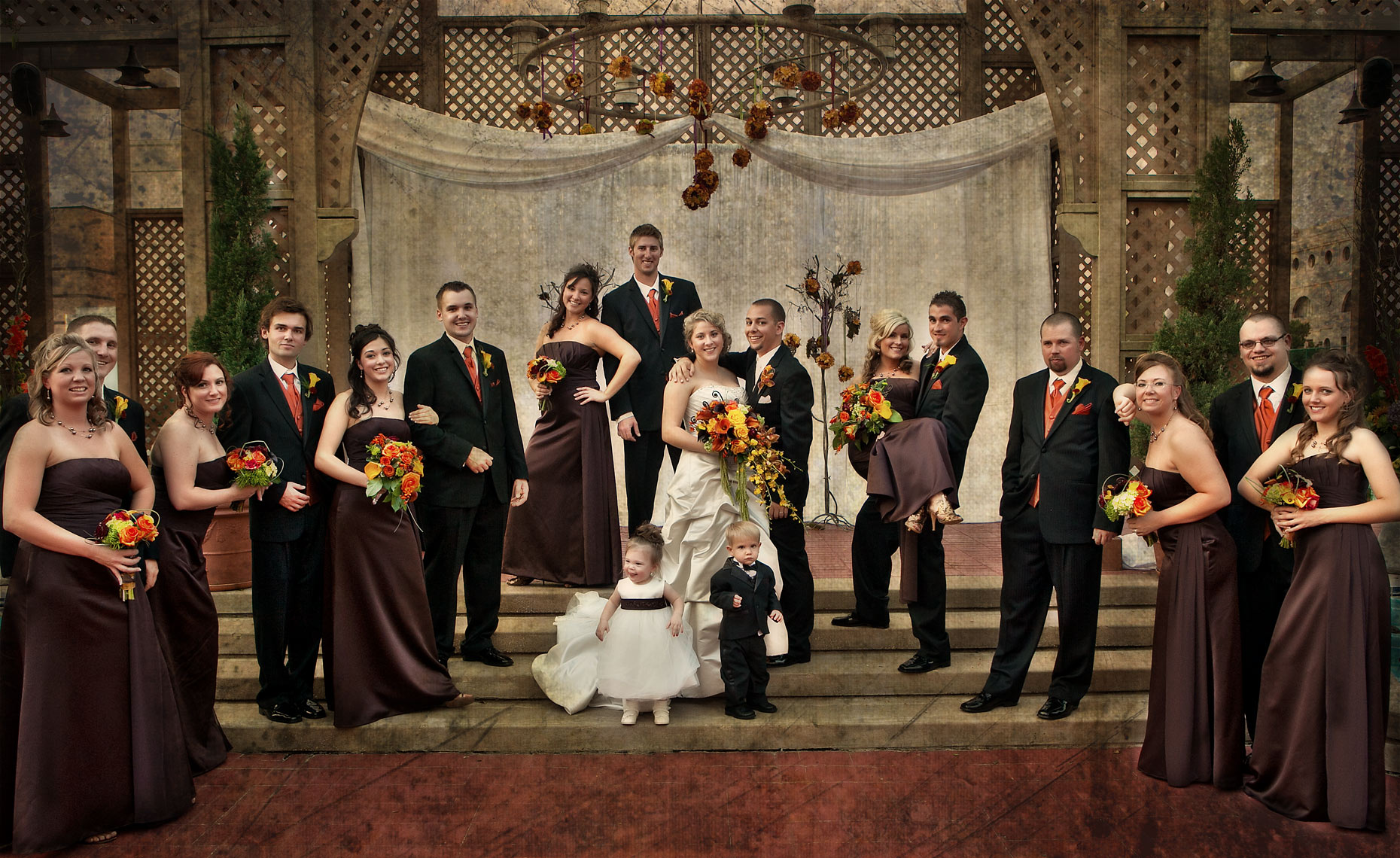 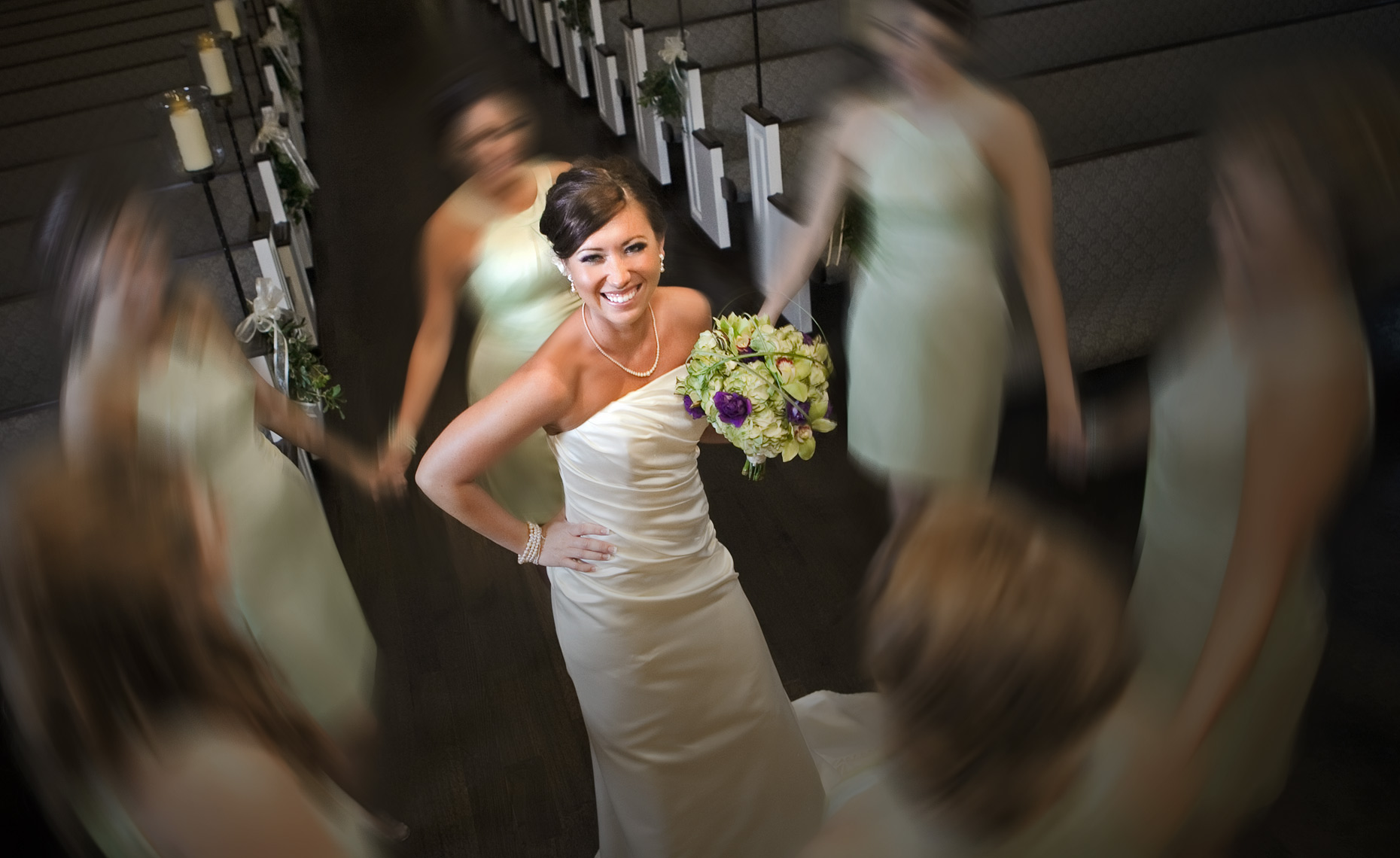 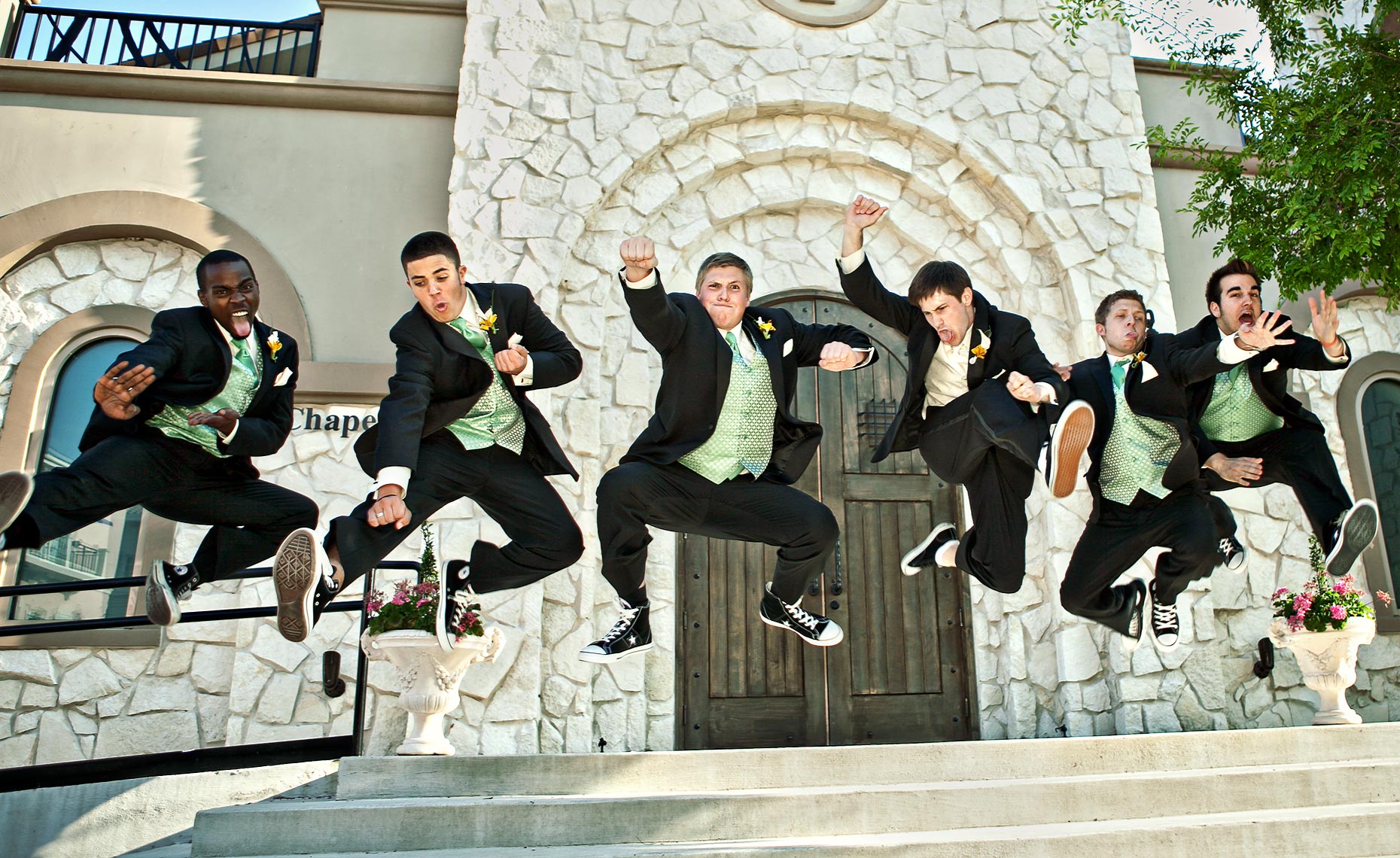 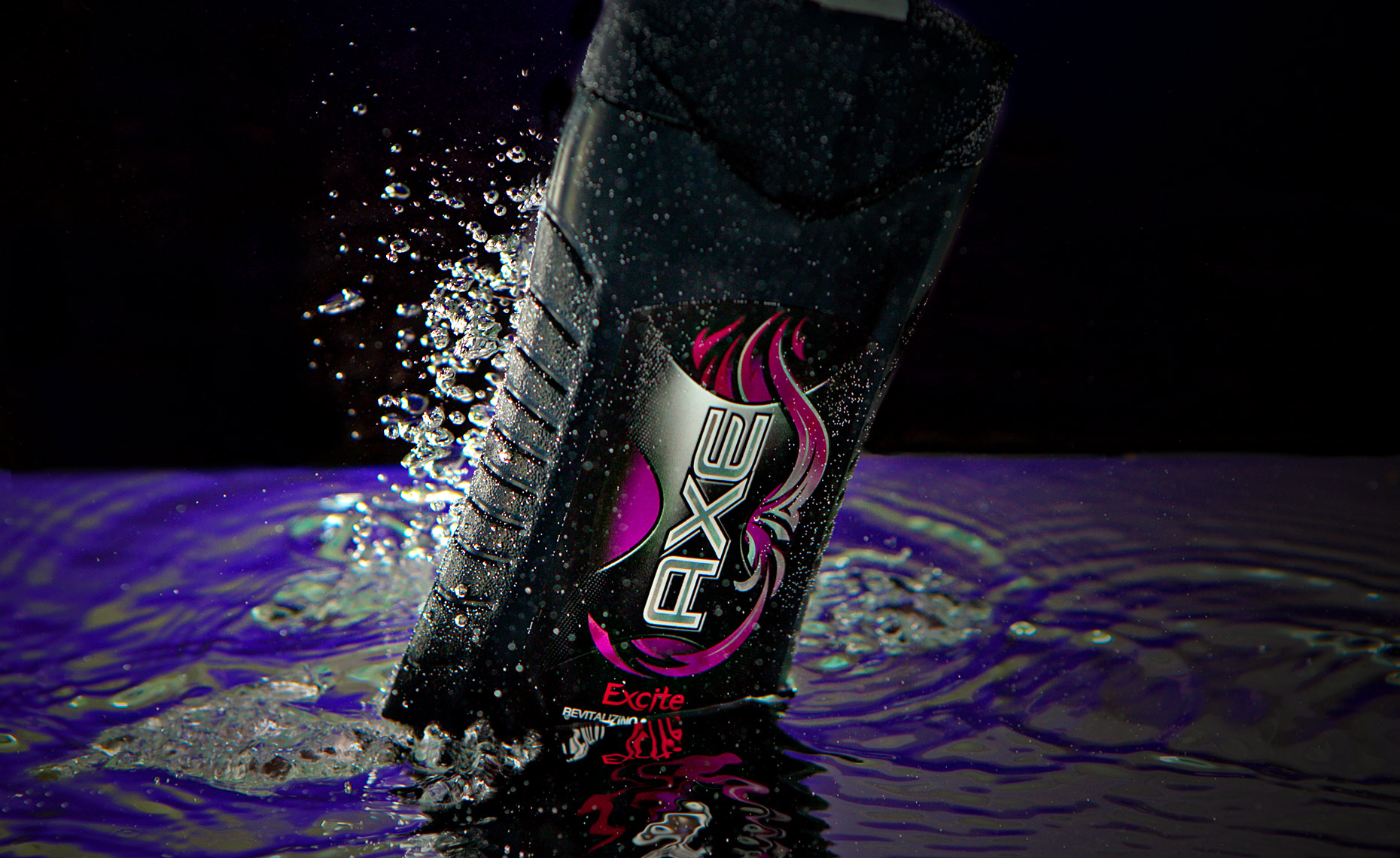 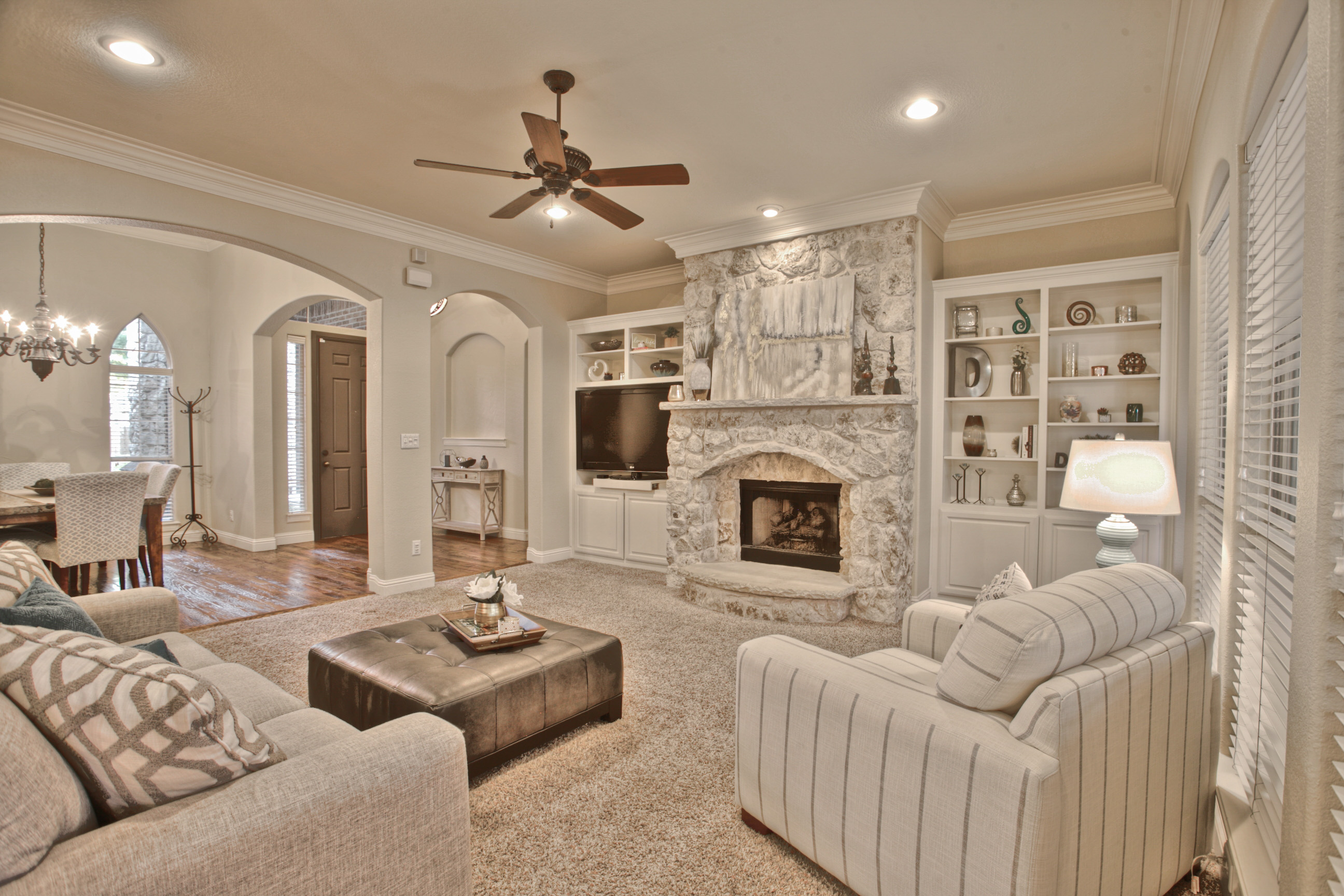 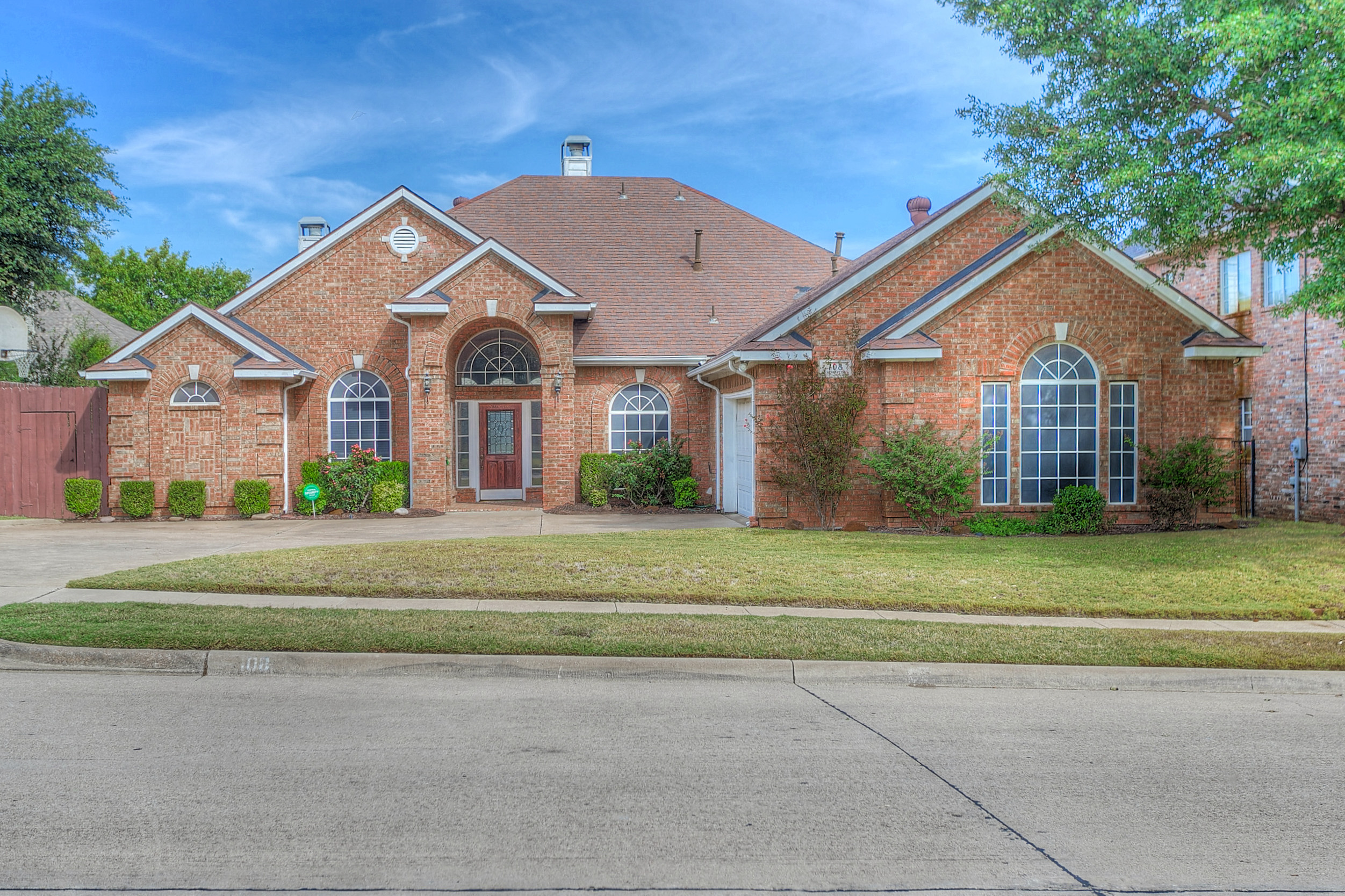 What inspired you to become a photographer?

Tell us about your first photo that really validated your interest as a photographer.

Back when you were just starting out, what was your biggest challenge and how did you overcome that?

What do you enjoy photographing the most?

What has been your proudest moment as a photographer?

Tell us about time in your photographic journey where you failed at something and how did you pivot to overcome this?

We all have weaknesses, what is yours relating to photography?

Nailing a composition right can be a challenge. What do you think the trick is to mastering composition?

There are many photographers starting out, who don't have the money to buy the camera gear they want. What advice can you give to them?

How do you feel photography has impacted the way you see the world?

What do you see photographers doing today, that if done differently tomorrow would improve their success?

To get your creative eye focused, where do you draw your inspiration from?

What is your best photography related tip?

Your photos look amazing, what’s your secret sauce when it comes to post processing?

What would you like for people take away from your work?

What are some ‘must have’ items in your camera bag?

If you were stuck on a deserted island, what is the ONE photography book you would want to have with you?

Final question, and it’s a fun one: Life has been found on another planet and none-other than Sir Richard Branson is piloting Virgin Galatic and has put together a team of engineers, scientist, doctors and has asked you to come along to document the journey. The challenge is you can only bring two lenses and one camera body and two other items. What would you bring?