Previous versions of Lightroom often had performance issues. I'm not just talking about less than up to date computer systems. I would sometimes experience slow performance with brand new Macs or PCs. Lightroom CC now allows you to use the computer's graphic processor (GPU) thus significantly enhancing speed and performance. There is an official percentage document from Adobe that shows how it is four or five times faster than previous versions. This is a great help for hobbyists and generally non professional photographers who don't have a strong need to spend thousands on the latest expensive computers. It's simply an under the hood tweak that makes it easier to use with both old and new computers.

(Success Tip #2:How even the hobbyist photographer can make money with their photography)

This new feature is a real game changer for pros. Like most photographers, I like to present my work in a visually pleasing formula, and I do it for personal work, as well as commissions. Before this feature was added, I either had to use different software or create a flash gallery, which we all know doesn't work with Apple devices. Now it's a lot easier and the results look amazing. 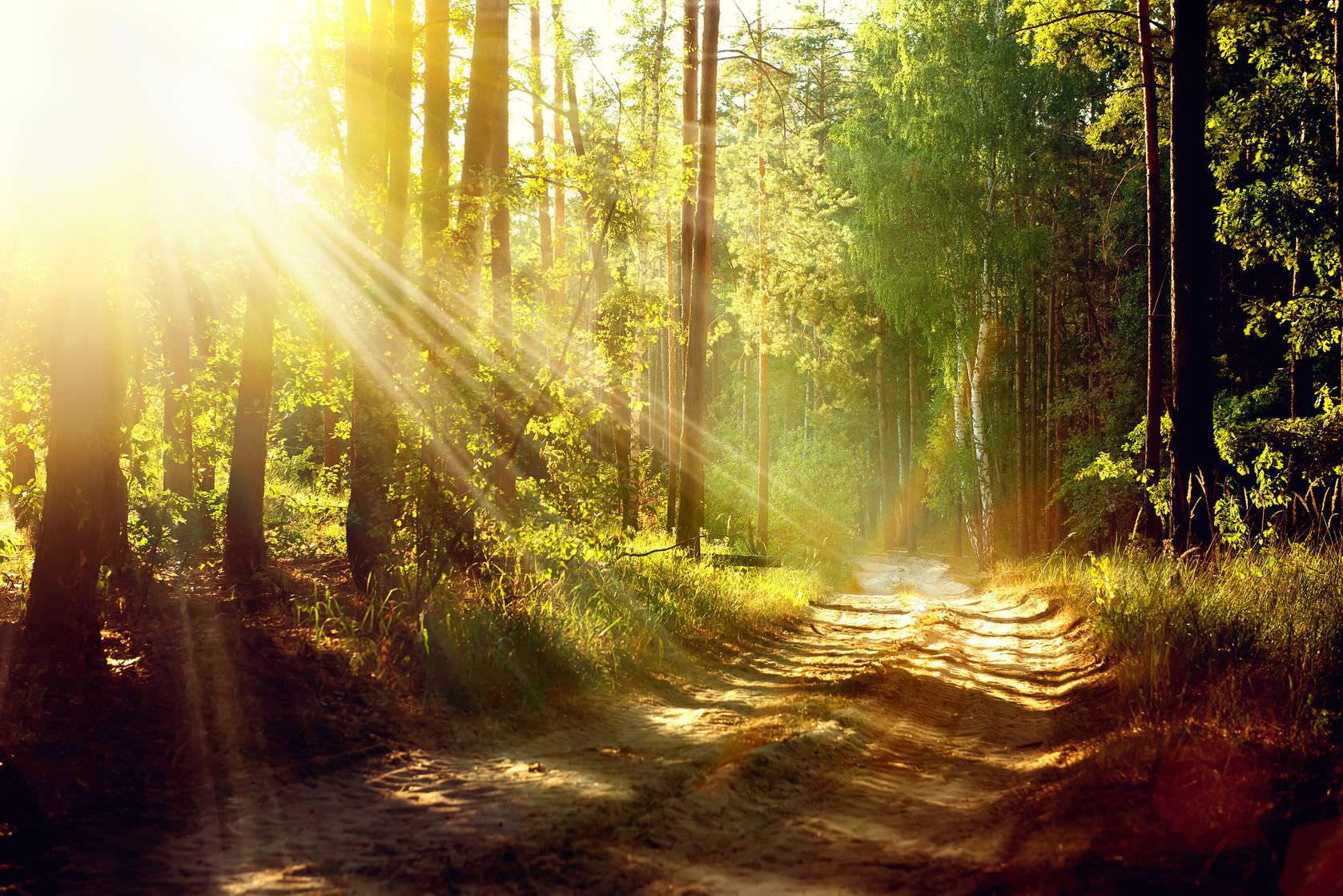 These are my five favorite Lightroom CC improvements, but obviously there are others that could be more useful to other photographers, especially the face detection feature that allows you to sort portraits easier than ever.

For photographers on the go, Lightroom CC can be used with iOS and now Android devices for editing and organizing when away from your desk. Everything gets automatically synced with your desktop version, making your workflow faster and more efficient.

This really is an impressive piece of software that has taken everything good from previous versions, made it better and added some nice cherries on top.

Here's a video from French photographer Serge Ramelli where he demonstrated the use of these new features.