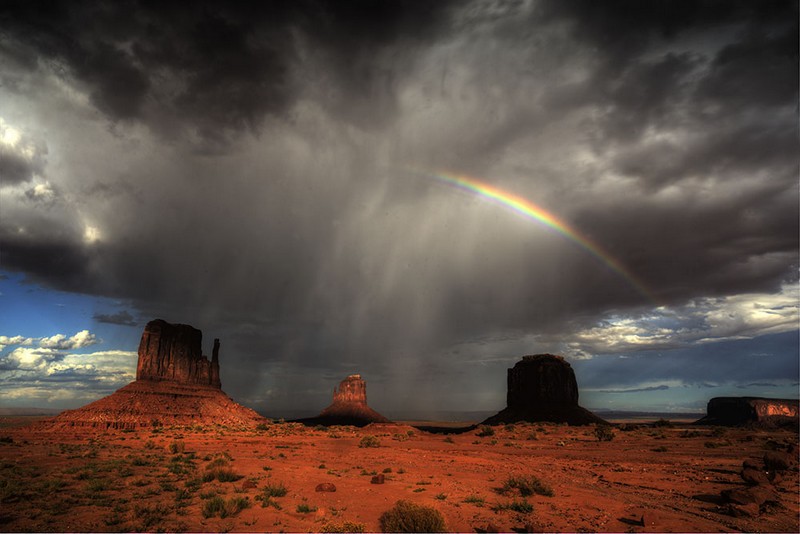 In the early 1900’s over 90% of the Teton Valley (also known as the Jackson Hole Valley) was privately owned. When John D. Rockefeller, Jr. first saw the valley and the incredible view it offered of the Tetons, he began secretly buying up all the land. Once completed he gave it to the federal Government to protect and make available to the common citizen, eventually becoming part of the Grand Tetons National Park in 1950.

The first film ever to be filmed in Monument valley was Stagecoach, starring John Wayne and directed by John Ford.

Special Thanks to Industry Experts: 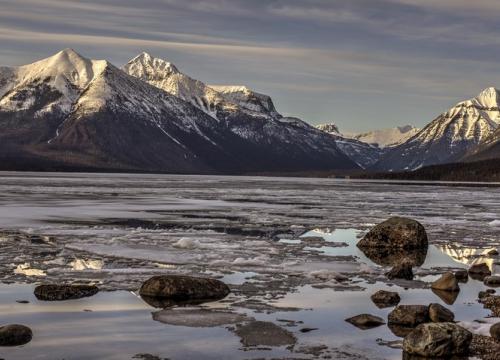 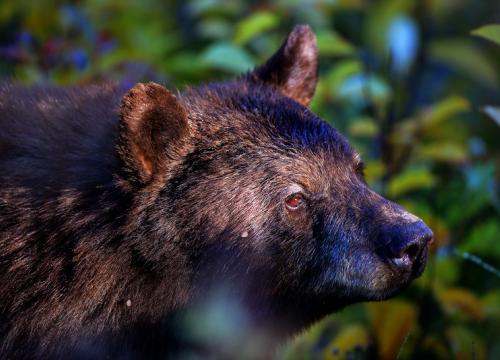 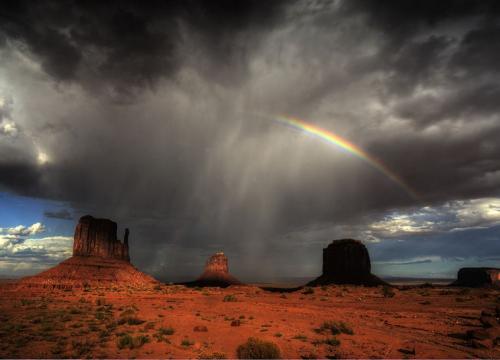 Questions covered in the above interview: