Peter Read Miller has been photographing athletes, events and the sporting life for more than 40 years. He is has worked as a staff and contract photographer for Sports Illustrated for more than 30 years.

His images have appeared on over 100 Sports Illustrated covers. His editorial clients have included: Time, Life, People, Money, Playboy, Runner’s World, Newsweek, USA Weekend and The New York Times. In addition to covering 9 Olympic Games and 36 Super Bowls, Peter has shot 14 NBA Finals. He has covered the Stanley Cup Finals, the World Series, the Kentucky Derby, the NCAA Basketball Final Four, and the Men’s and Women’s World Cup Soccer Finals.

Peter teaches yearly sports photography workshops every spring in Denver, CO and fall in Atlanta, GA. He has also taught at the Santa Fe Photographic Workshops. Peter has spoken at the Los Angeles Chapter of the Advertising Photographers of America, Photoshop World, Imaging USA and PDN’s Photo East.

He has also lectured at numerous colleges, universities and professional photographic organizations. Peter and his work has been the subject of articles in Photo District News, American Photographer, Digital Photo Pro, Rangefinder Magazine and Shutterbug Peter is the 2006 winner of The Dave Boss Award of Excellence Photographer of the Year awarded by The Pro Football Hall of Fame. He a member of Canon’s “Explorers of Light” program and he is a Western Digital “Creative Master”.

To see more of Peter’s images, learn about his workshops and see videos of Peter at work go to his website www.PeterReadMiller.com. 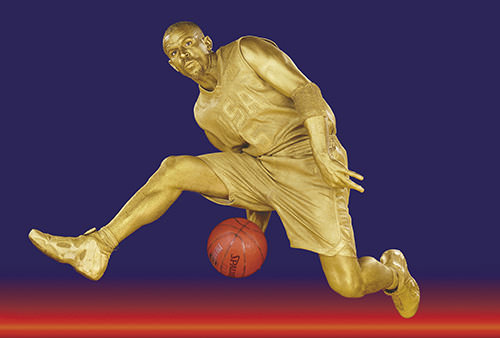 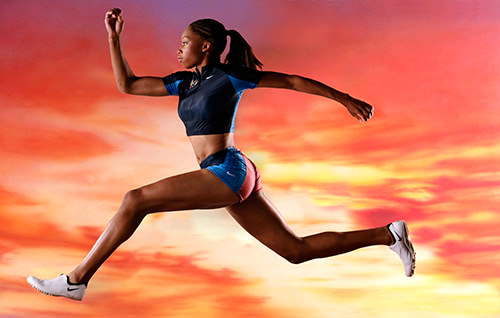 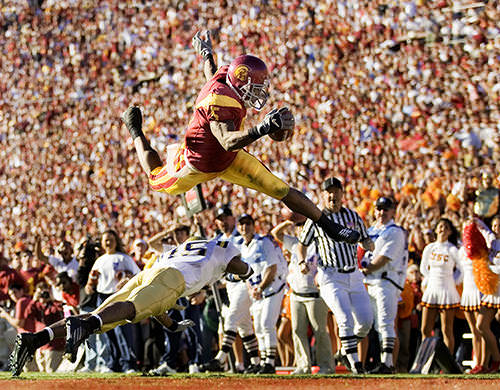 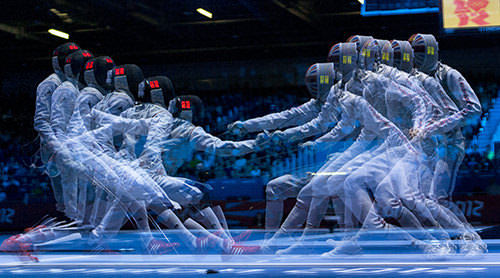 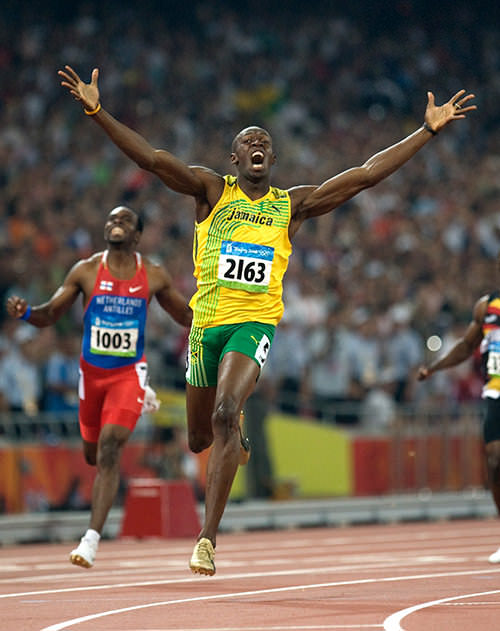 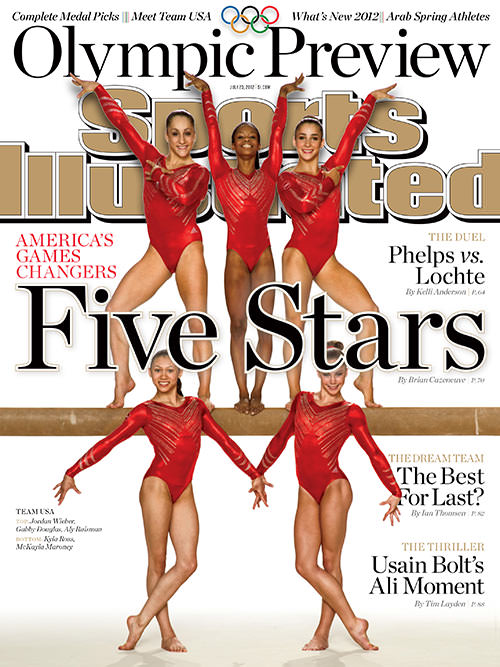 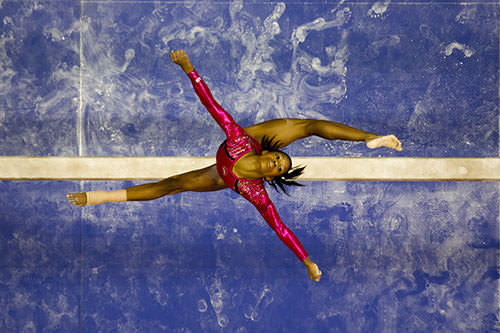 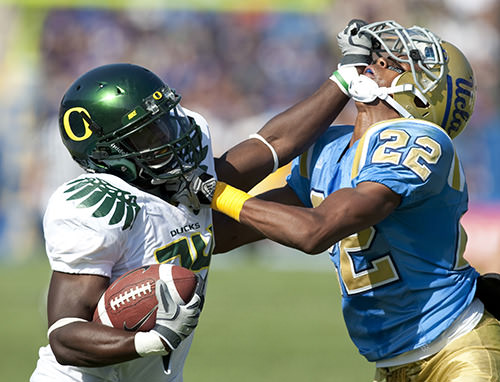 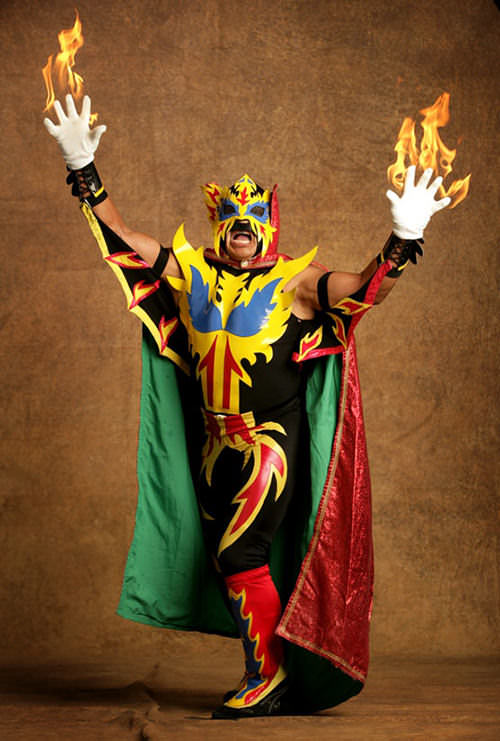 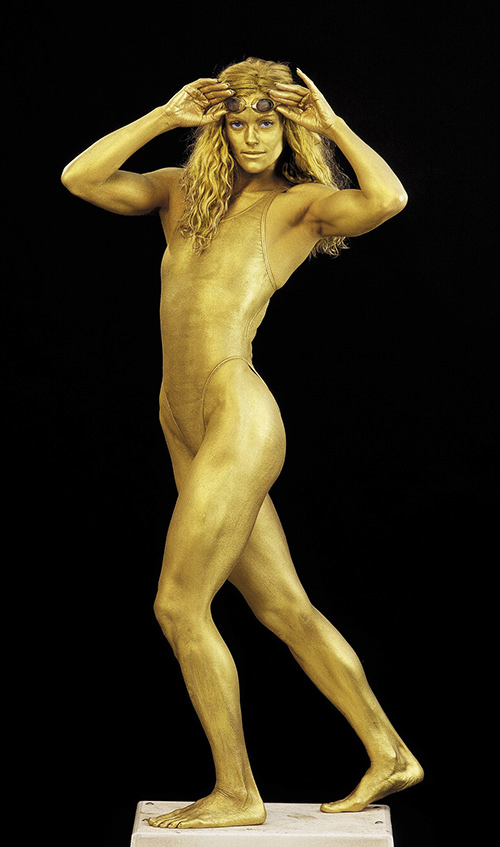 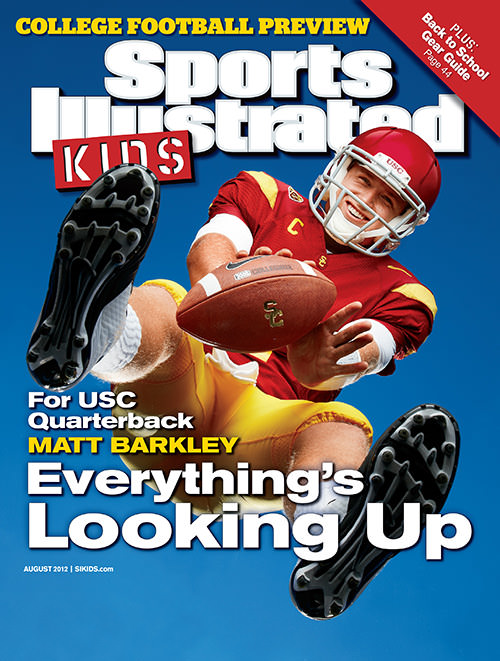 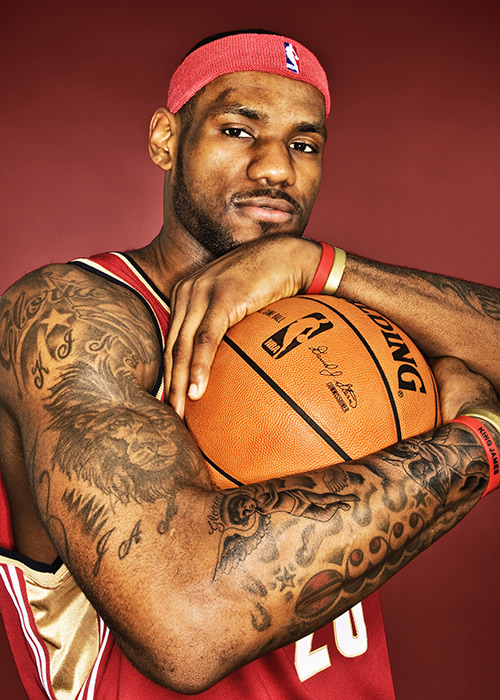