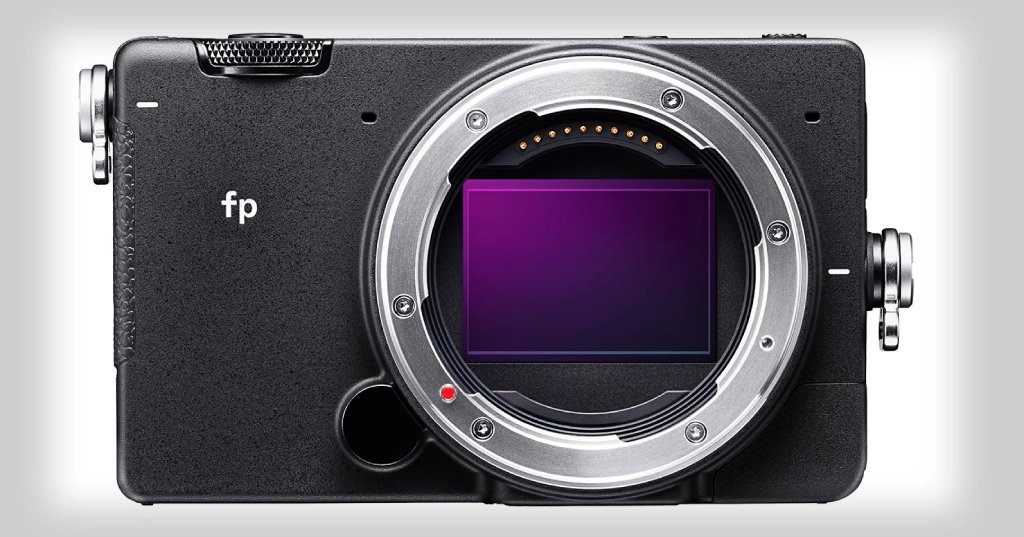 Sigma announced the world's smallest full-frame mirrorless camera in a completely unforeseen press briefing yesterday. And there's a good chance it's going to start replacing a lot of the bigger players' cameras.

If I were a Nikon executive, I would be worried about the Sigma fp. 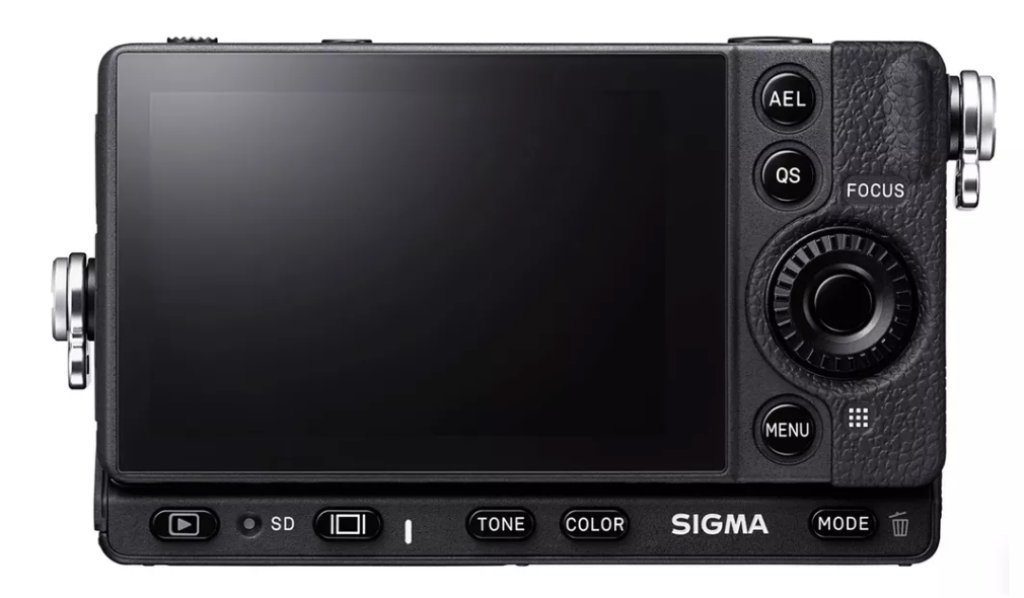 It's pretty much been my dream to have a mirrorless camera that fits in my pocket for a few years now, and it seems it's finally about to happen.

Sigma claims this camera will be both the smallest and the lightest full-frame mirrorless camera in the world when it drops later this fall.

It has an impressive ISO range of 100-25,600. It shoots 4k video. It allows for extremely quiet shooting because it's replacing Sigma's traditional mechanical shutter for an electronic one.

It seems Sigma is also becoming friendly with Leica because the fp is their first camera to use Leica's L-mount lens standard. This is important because while the fp may be the world's smallest full-frame mirrorless camera, it still needs a lens which will add some bulk.

Some other features the fp will have include:

Unfortunately, Sigma executives failed to mention what the Sigma fp pricepoint will look like.