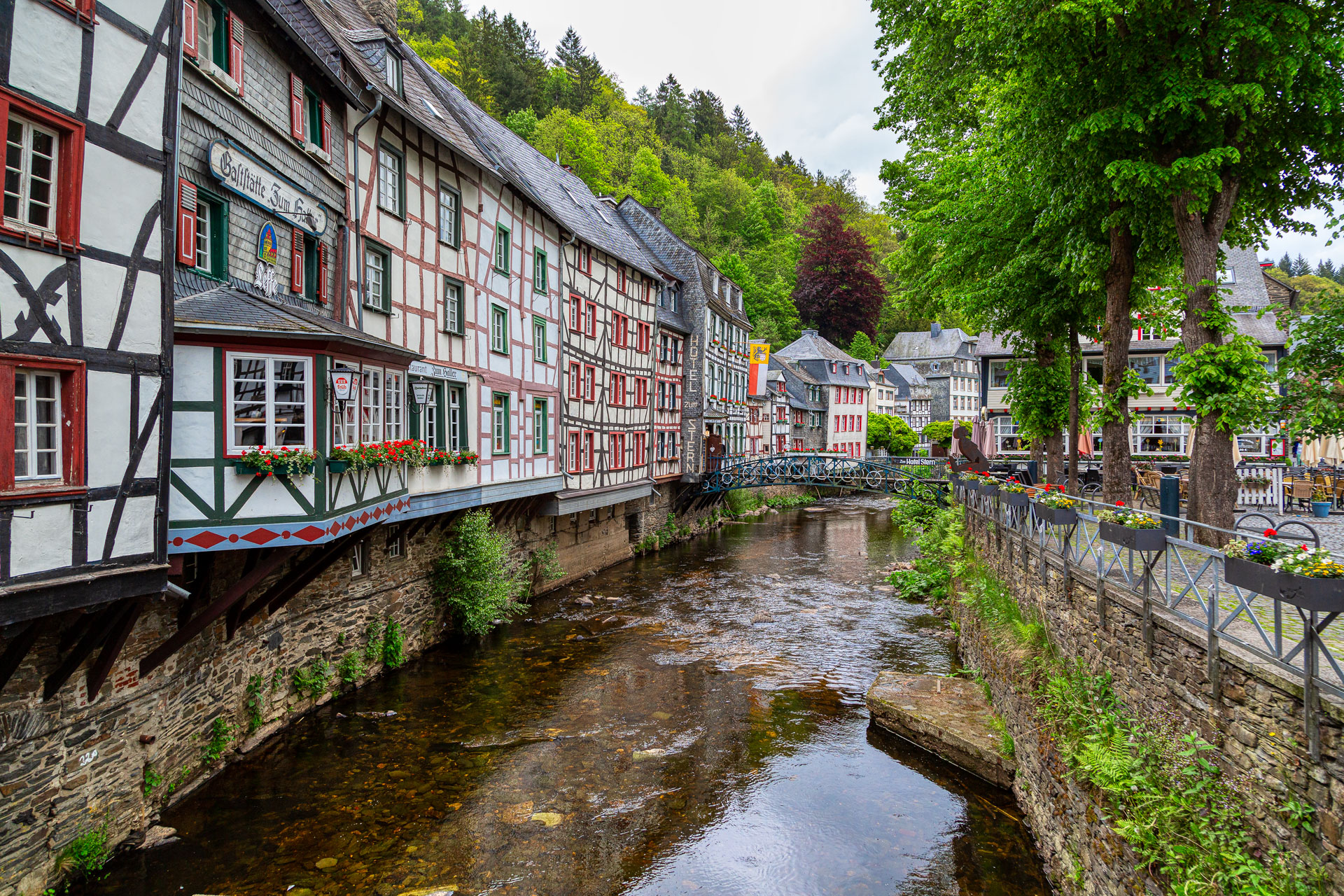 The North Rhine-Westphalia area is one of Germany’s most diverse, fascinating and less-traveled regions.

The post-industrial Ruhr district, north of Cologne, is home to some of the world’s most unusual industrial heritage sites. The Zollverein complex in Essen, a UNESCO World Heritage Site, was once the largest coal processing facility in the world. Known as “the world’s most beautiful coal mine”, Zollverein is renowned for its architecture and historical significance and offers intriguing compositions and colors for photographers. 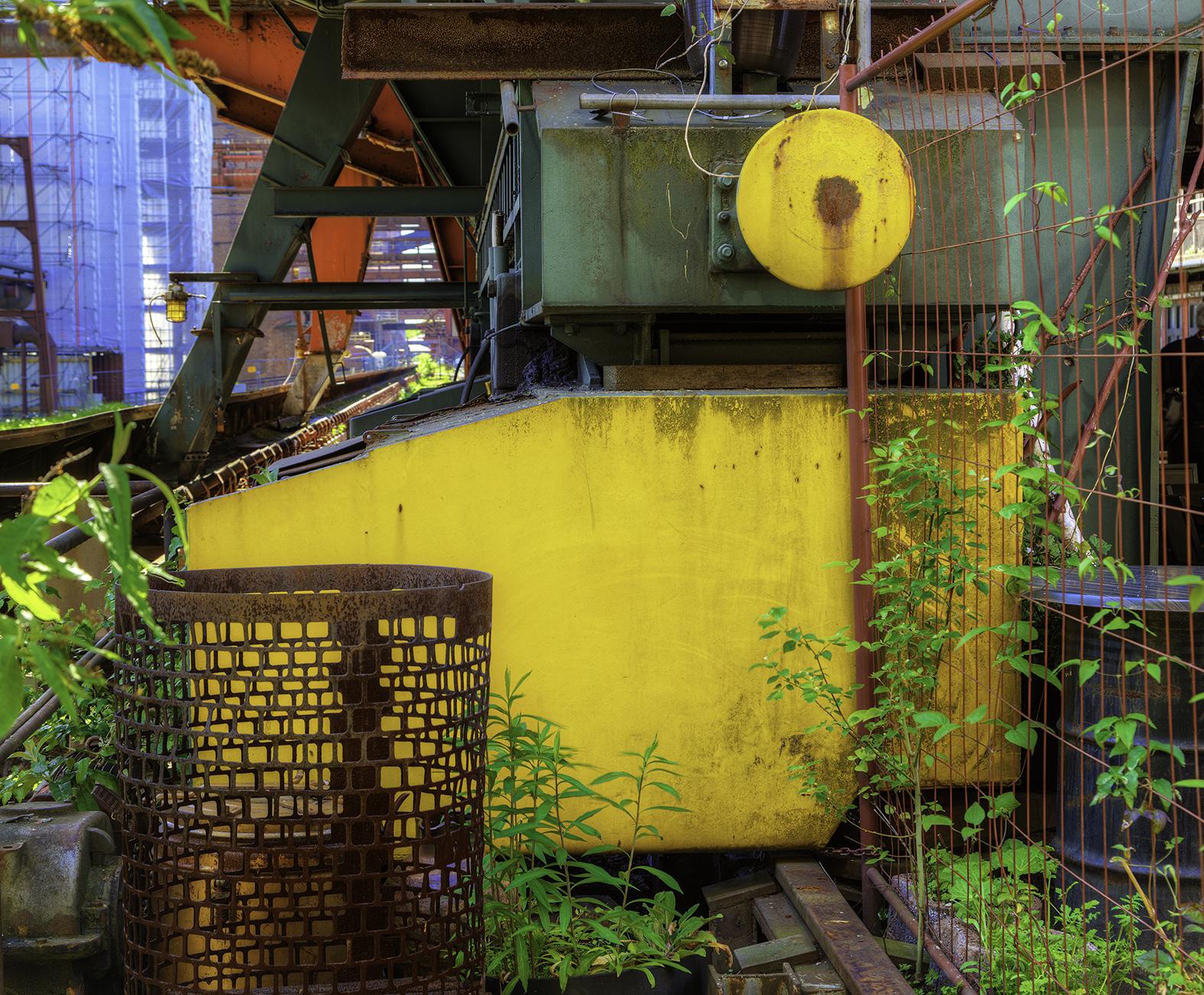 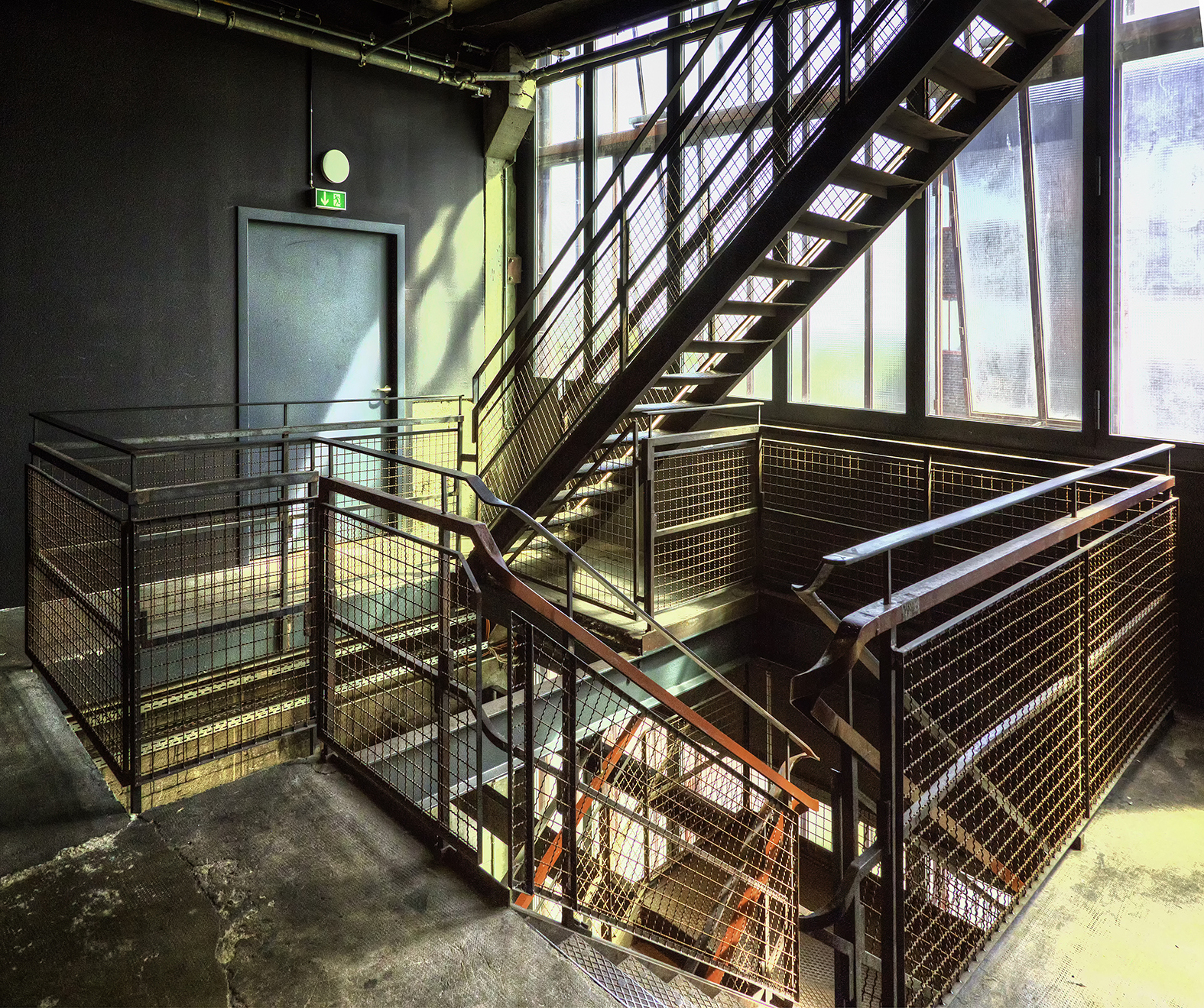 In nearby Duisburg, tour Landschaftspark, the turn-of-the-century steel works decommissioned in the 1980s, with its photo-ready blast furnaces, inclined lifts and casthouses. 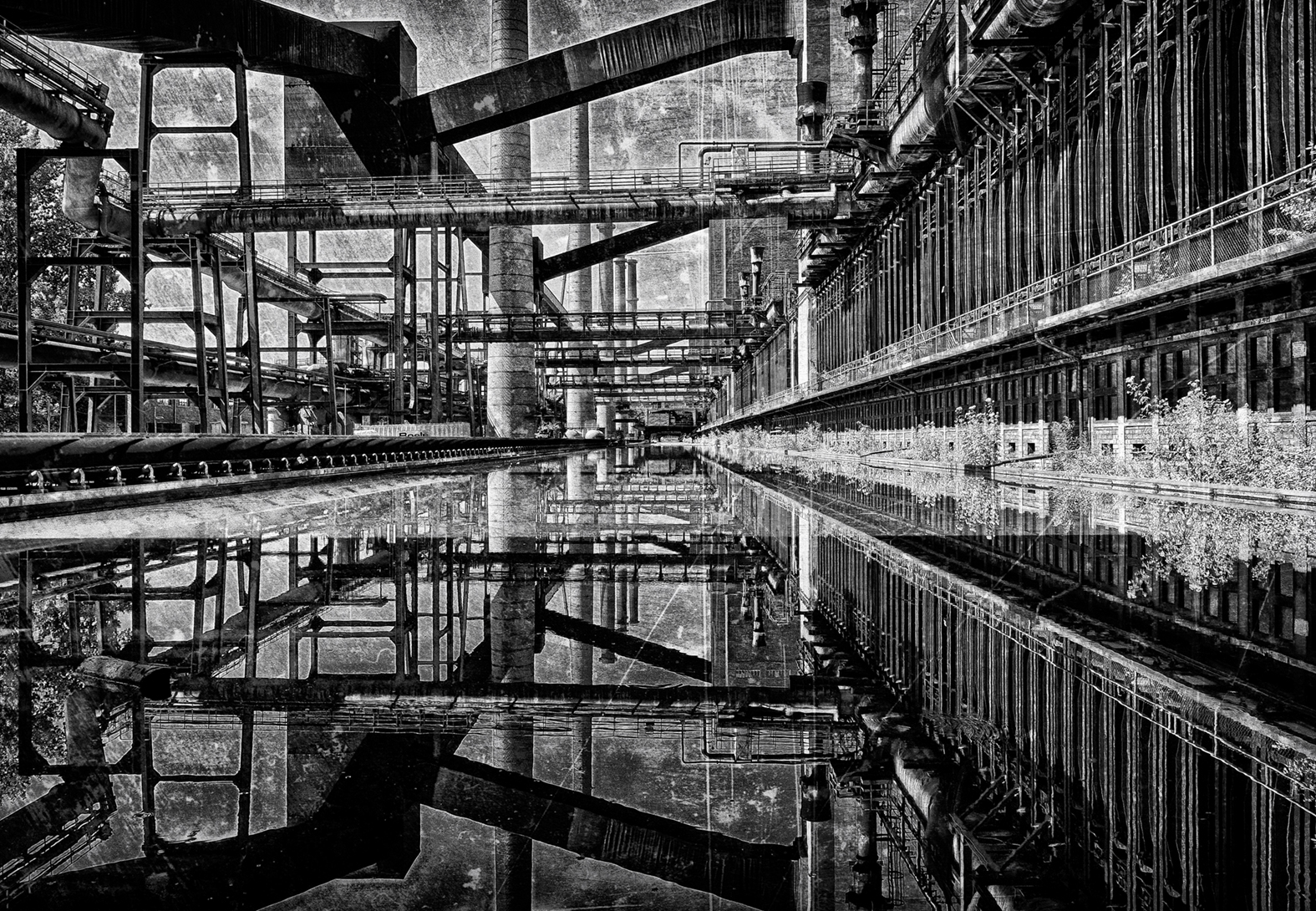 Aachen, west of Cologne, bordering on the Netherlands, is an iconic Westphalian town renowned as the capital of Charlemagne's Frankish empire and a destination for royalty over the centuries. Aachen offers photographers stunning medieval structures, including Aachen Cathedral, a UNESCO World Heritage site, combined with a lively street scene. 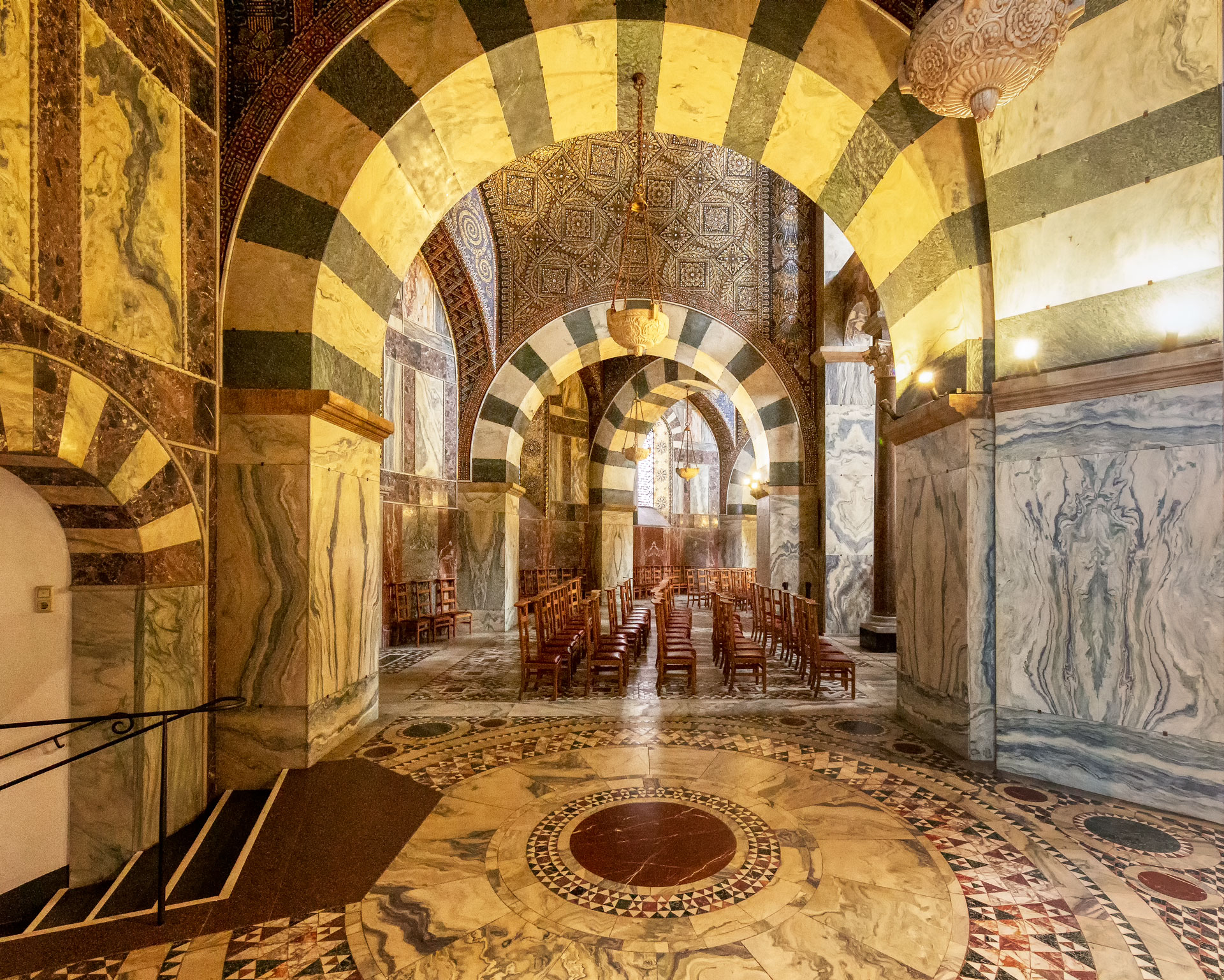 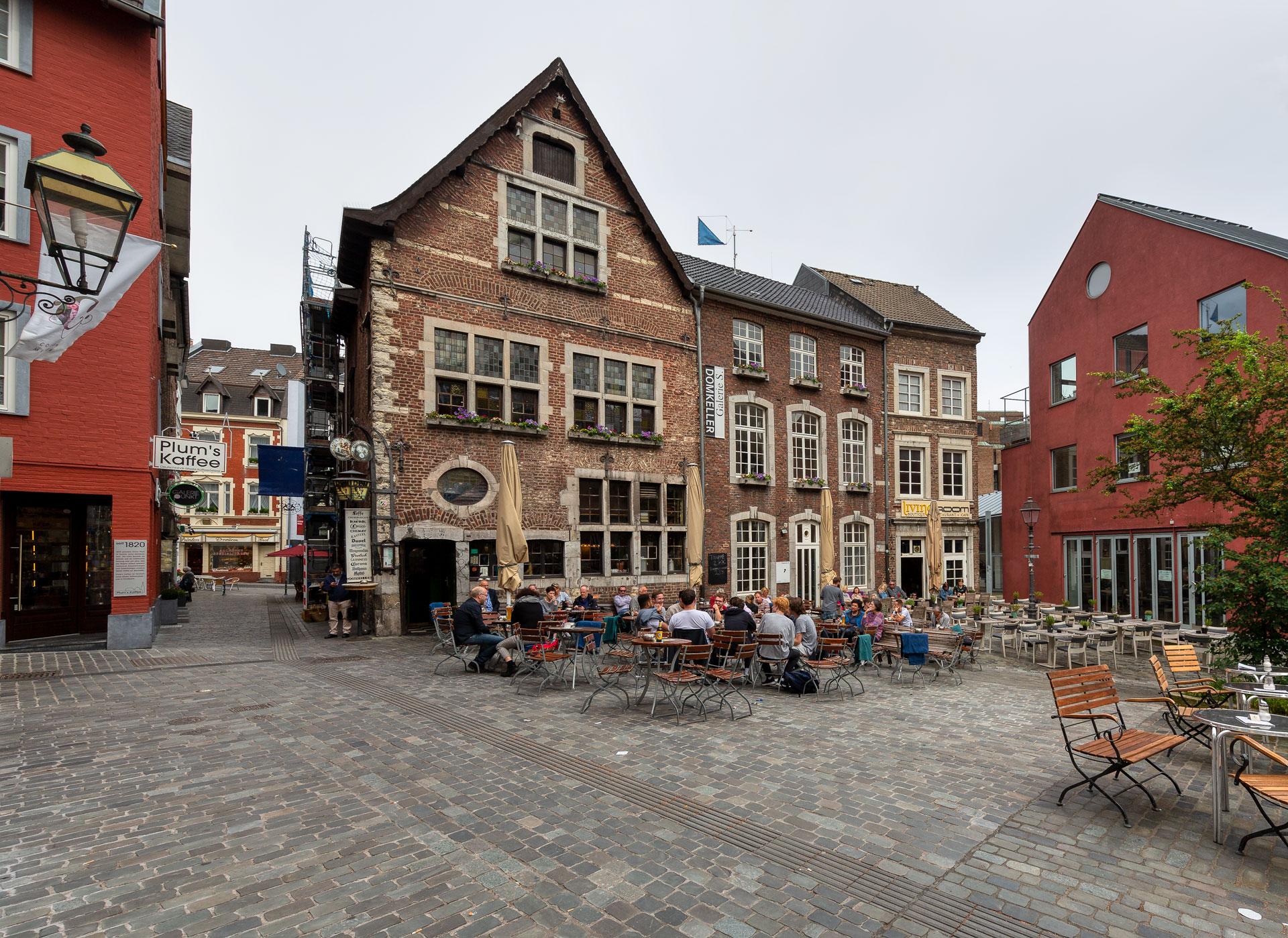 In May, 2020, the world-famous city of Cologne hosts Photokina, the world's leading fair for imaging, introducing the very latest in new products, trends and new model announcements.

The famed Cologne Cathedral, a UNESCO World Heritage site and an iconic example of High Gothic architecture set amid a reconstructed old town, is a short taxi ride from the fair location. 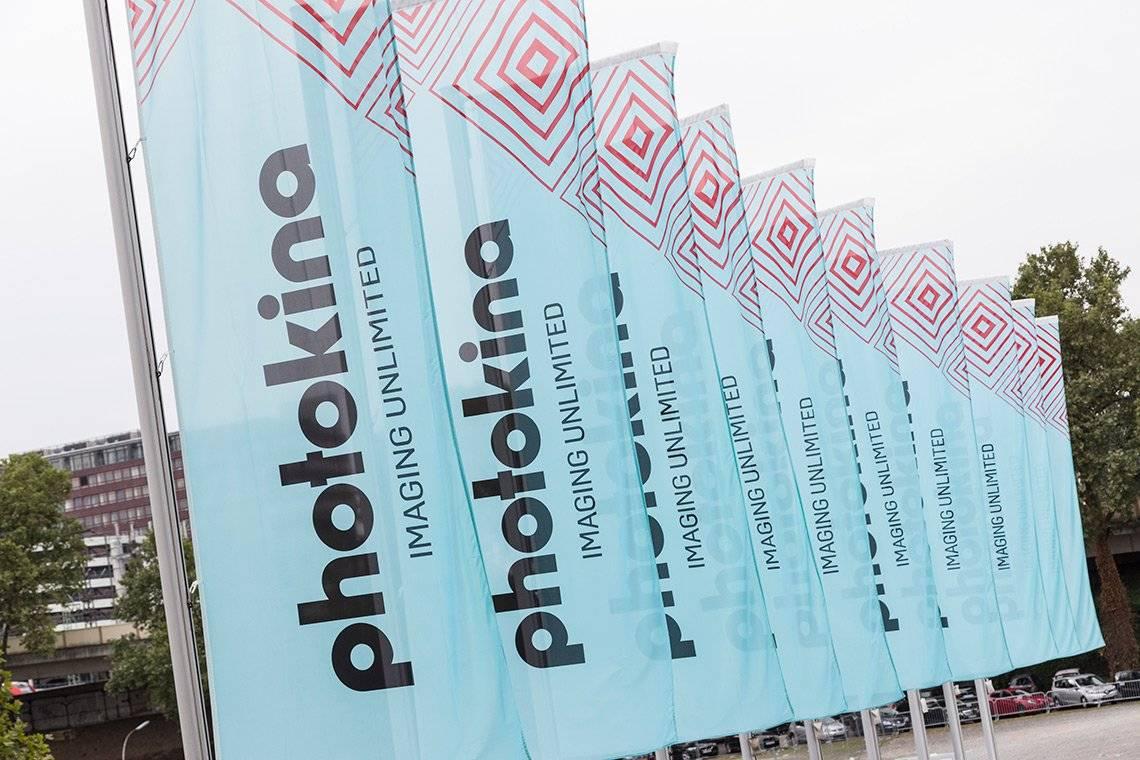 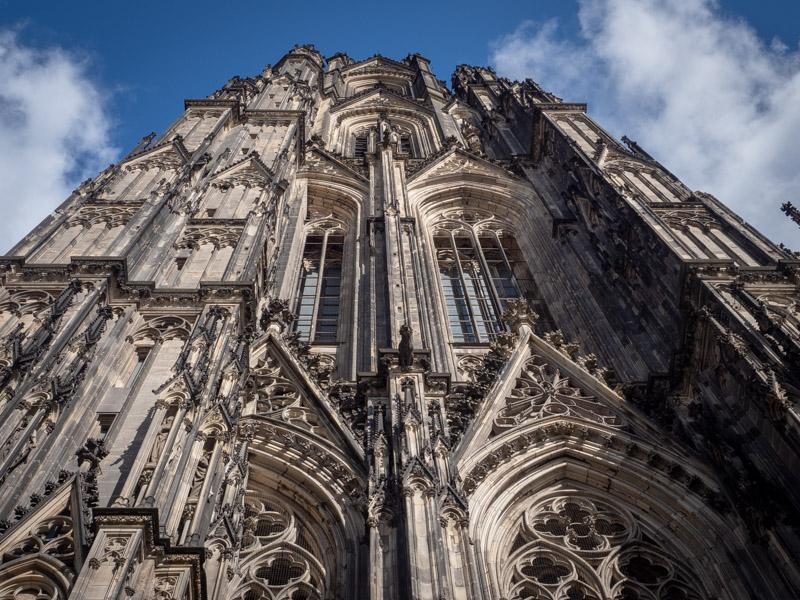 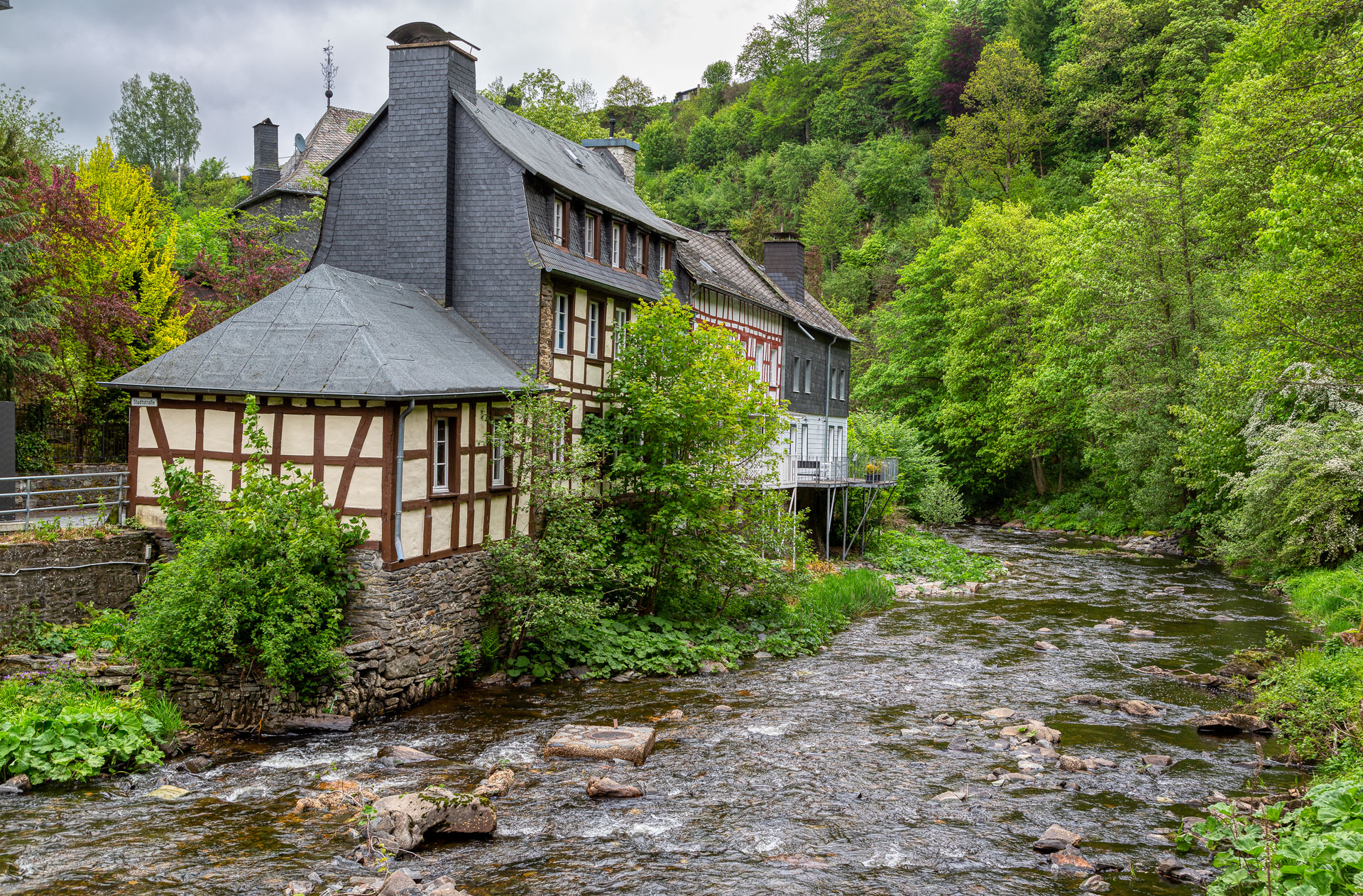 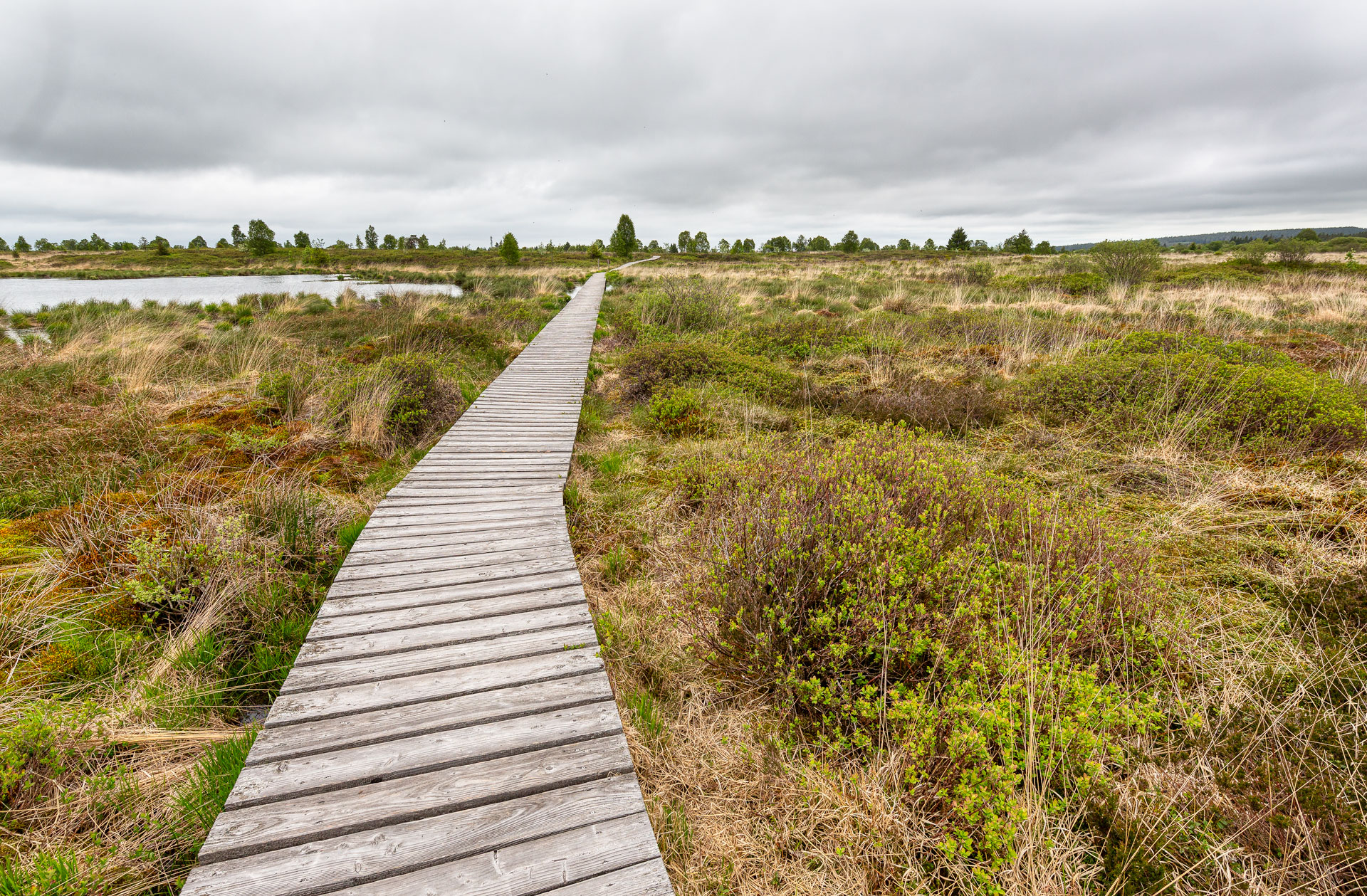 All of these destinations are included in Princeton Photo Workshop’s North Rhine-Westphalia-Photokina Photography Tour & Workshop, May 24 - May 30, 2020.

Other Tips for Planning a North Rhine-Westphalia Photography Trip 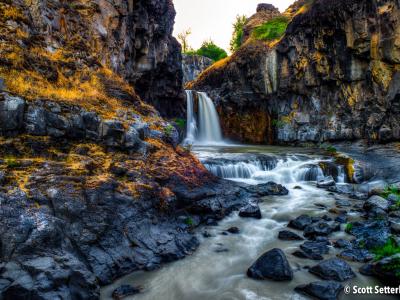 4 Reasons Why Oregon Should Be Your Next ... 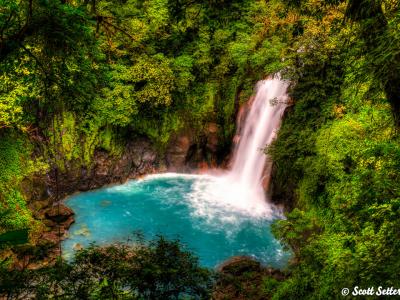 10 Things to Photograph in Costa Rica 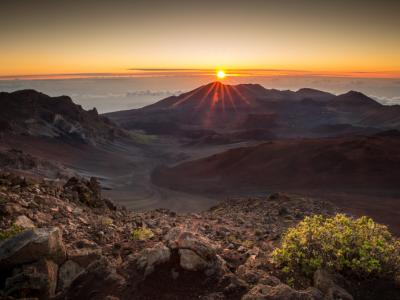 10 Places to Photograph in Hawaii 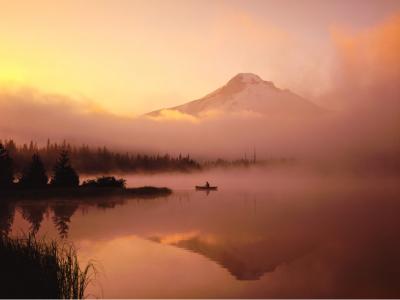 4 Spots for Breathtaking Photos of Mount ...