7 Reasons to Have a 50mm Lens in Your Bag 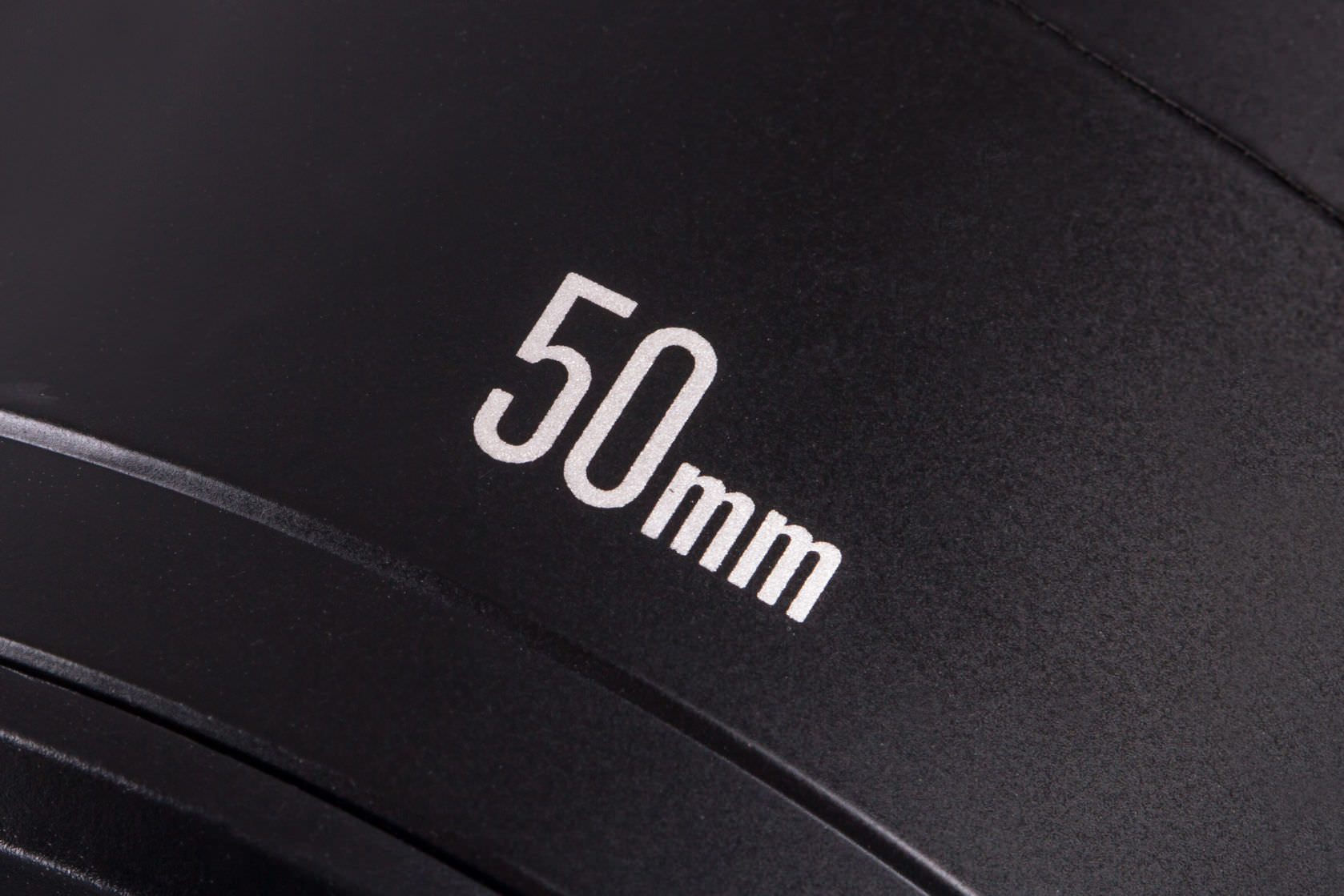 They don't call it the "nifty fifty" for nothing. The 50 mm lens has made history in the world of photography and there are some pretty powerful reasons for that. It used to be the standard focal length many years ago, when the 35mm format was still in its good days.

Since the 50 is such a popular choice of lens, it's only fair to have a good look at the reasons behind that. Here are  our top seven.

Affordable lenses are usually feared by serious amateurs and pros because of their low quality. After all, you do get what you pay for. But there are exceptions to most rules, and the 50mm is the exception for this one. The f1.4 versions are fairly affordable if you put them next to other f1.4 primes, while the f1.8 versions are affordable even for photographers with restricted budgets. The reason for their lower prices is the cost of production. The design of the 50mm lens is so good that it can be produced with minimal costs and thus it is also cheap on the market.

The beautiful blurry background you only thought was possible by using long lenses or ridiculously bright ones is no problem for the 50mm. In fact, some pros buy it specifically for the beautiful bokeh.

At f1.8, with today's high ISO capabilities, the 50mm is great for taking portraits in available light. With a f1.4 version and a good camera, you'll handle most low light situations without a problem.

This focal length did not become so popular by any accident. You can take portraits with a 50mm lens, but you can also shoot landscapes, objects and even indoors sports. It's the versatility that got it to be used even by masters like Henri Cartier Bresson.

Most 50mm lenses are small and light. Unlike a 85mm f1.4 that feels pretty much like a telephoto lens, this lens will make you less obvious in public places and it won't contribute to any damage suffered by your shoulders or back.

Believed it or not, even the cheapest 50mm lens will hold its own when it comes to sharpness. In fact, it is often capable of competing with pro zooms. The reasons for this unexpected ability is the optical performance achieved by most prime lenses, but it in this particular case, it's simply of matter of good physics.

7. It will teach you stuff

Most photographers are already used to zooms when they first try a 50 mm lens and it often makes them feel very limited, from a creative point of view. It is especially harder if you mount a 50 on a APS-C camera because it turns it into a 75mm lens. But nevertheless, this so called "limitation" is actually very useful. The fact that you no longer have the comfort of zooming with your fingers and  as a consequence you have to do it with your legs is a huge step forward in your evolution as a photographer. The 50mm, like  other uncomfortable pieces of equipment, makes you think about the shot you're about to take, and so far, no camera or app has come anywhere close to having a similar effect.

So these are the reasons why we recommend the nifty fifty. If you need further convincing the folks at DigitalRev have also made a convincing video identifying the top 5 reasons: