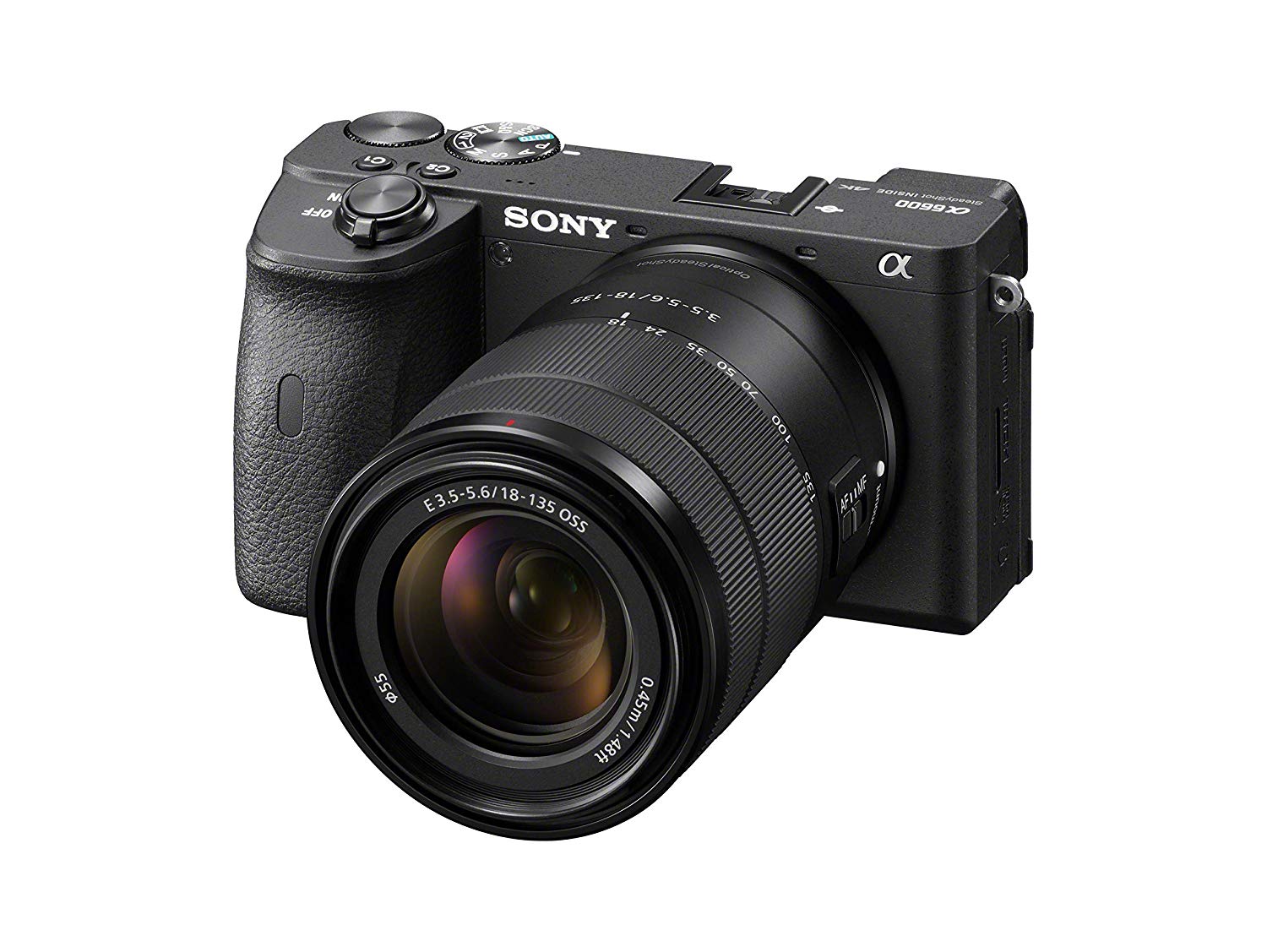 After almost three years since the release of the Sony a6500, the company finally announced its successor - the Sony a6600. The camera will hit store shelves in November which leaves you with plenty of time to decide if it’s worth buying.

The latest Sony’s camera naturally has a lot in common with its predecessor. They are both mirrorless cameras with a 24.2MP Exmor CMOS APS-C sensor, and they both offer a wide range of useful features such as 11fps burst shooting speed, 4K video, and 5-axis image stabilization.

As you would expect, the Sony a6600 comes with some important upgrades, but is it a worthy successor? Find out in this Sony a6600 review! 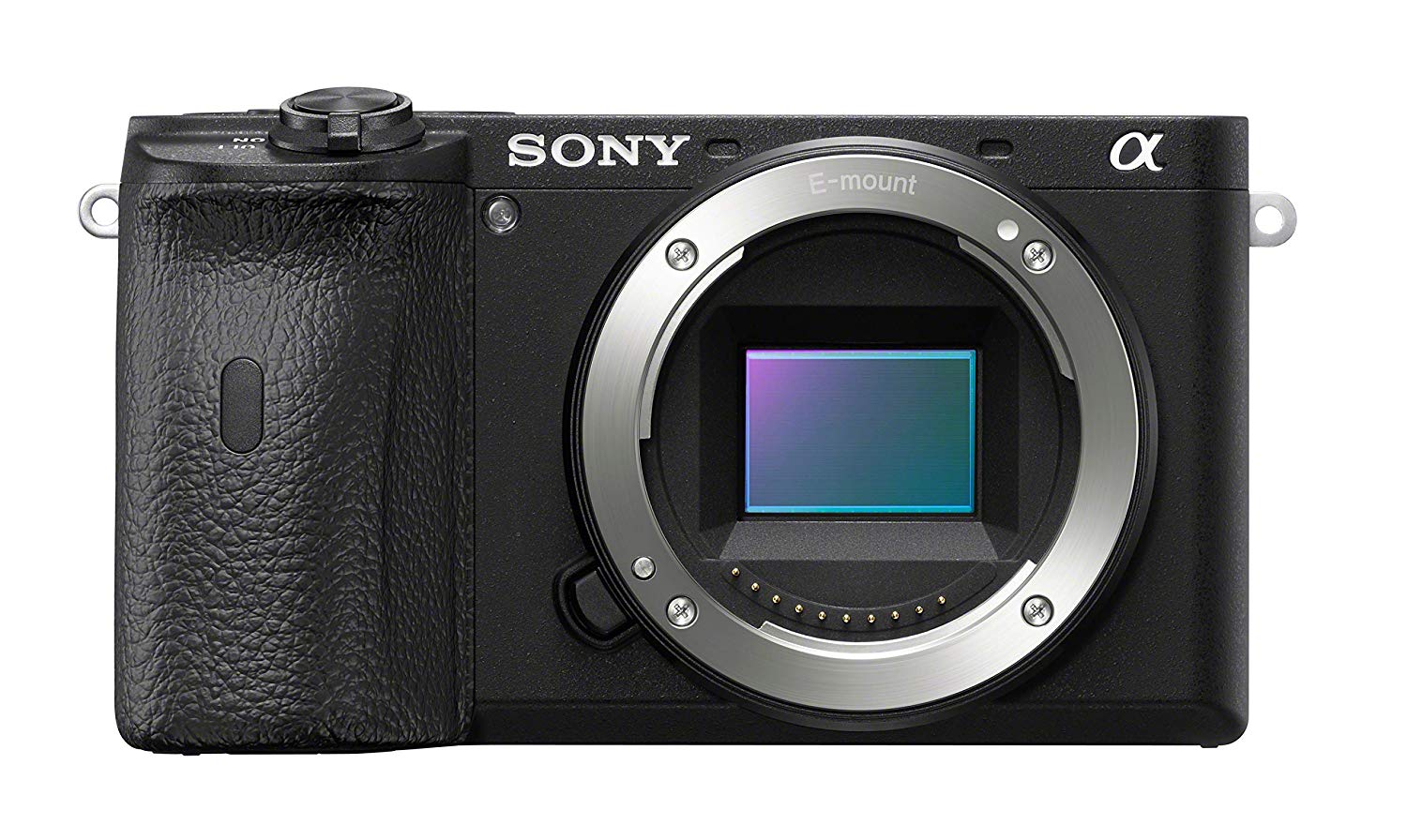 The Sony a6600 features a 24.2MP Exmor CMOS APS-C sensor.  It is the same sensor as in the Sony a6500, however, the latest camera has an updated BionZ X processor that gives it a broader ISO range.

The camera has 5-axis image stabilization and it will produce sharp photos even if you prefer to shoot-images hand-held. 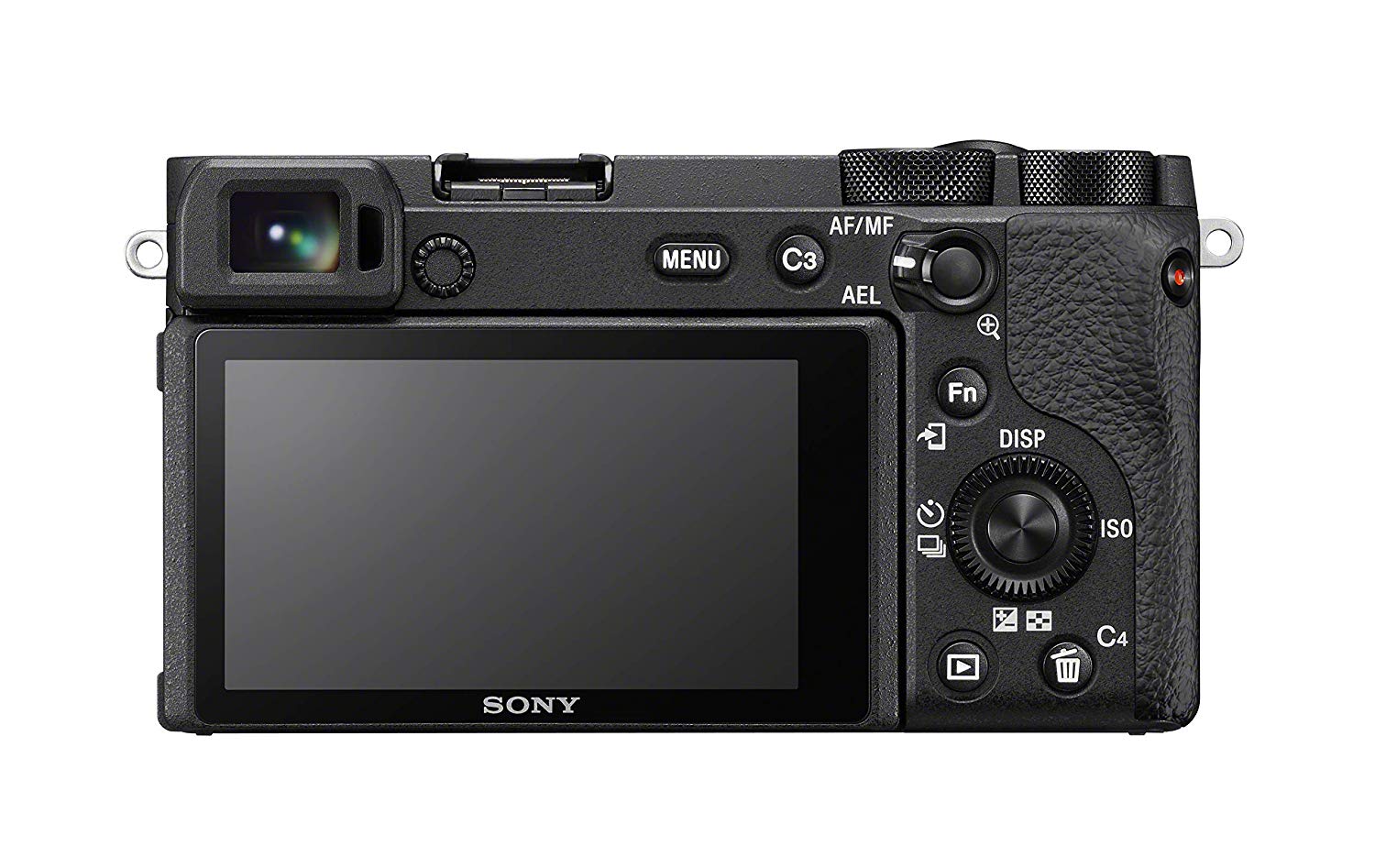 Additionally, the a6600 carries improvements in autofocus software, so we can expect it to be faster and more accurate. The camera acquires focus in 0.02 seconds which is, according to the company, the world’s fastest speed. Also, it features eye detection mode for humans and animals that has won wide acclaim for its accuracy.

Learn more about the Sony a6600 in the video above by Manny Ortiz. 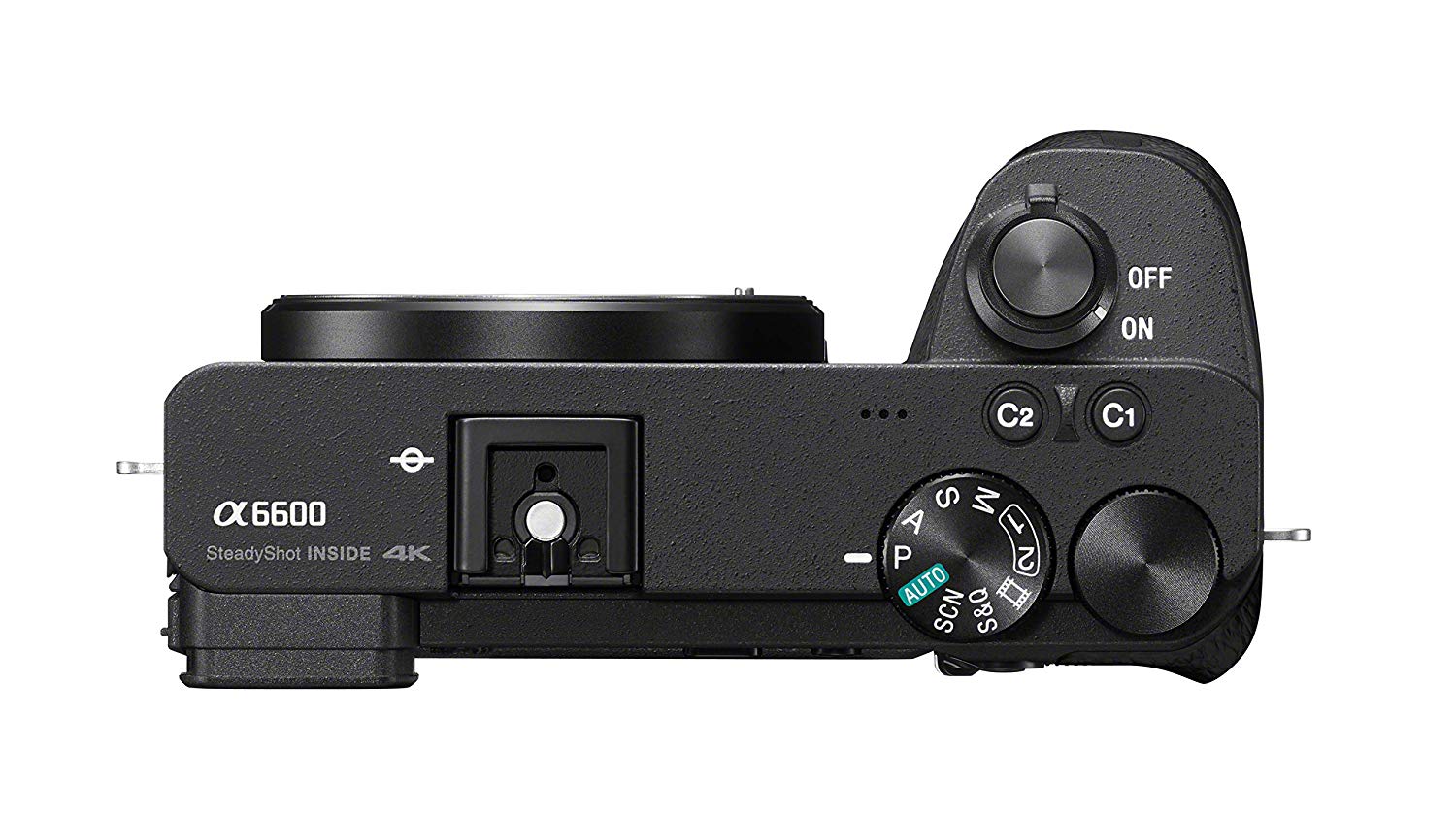 The Sony a6600 weighs 1.11 pounds and measures 4.72 x 2.64 x 2.72 inches. As the rest of the cameras from the same series, it is very compact so you can use it as a traveling camera or for street photography thanks to its small form factor.

Overall, the a6600 shares the same design as its predecessor, but it comes with certain improvements in the grip and LCD screen. The grip is now much larger than on the Sony a6500. Because of this, hand-held shooting will feel much more comfortable even after long photography sessions. 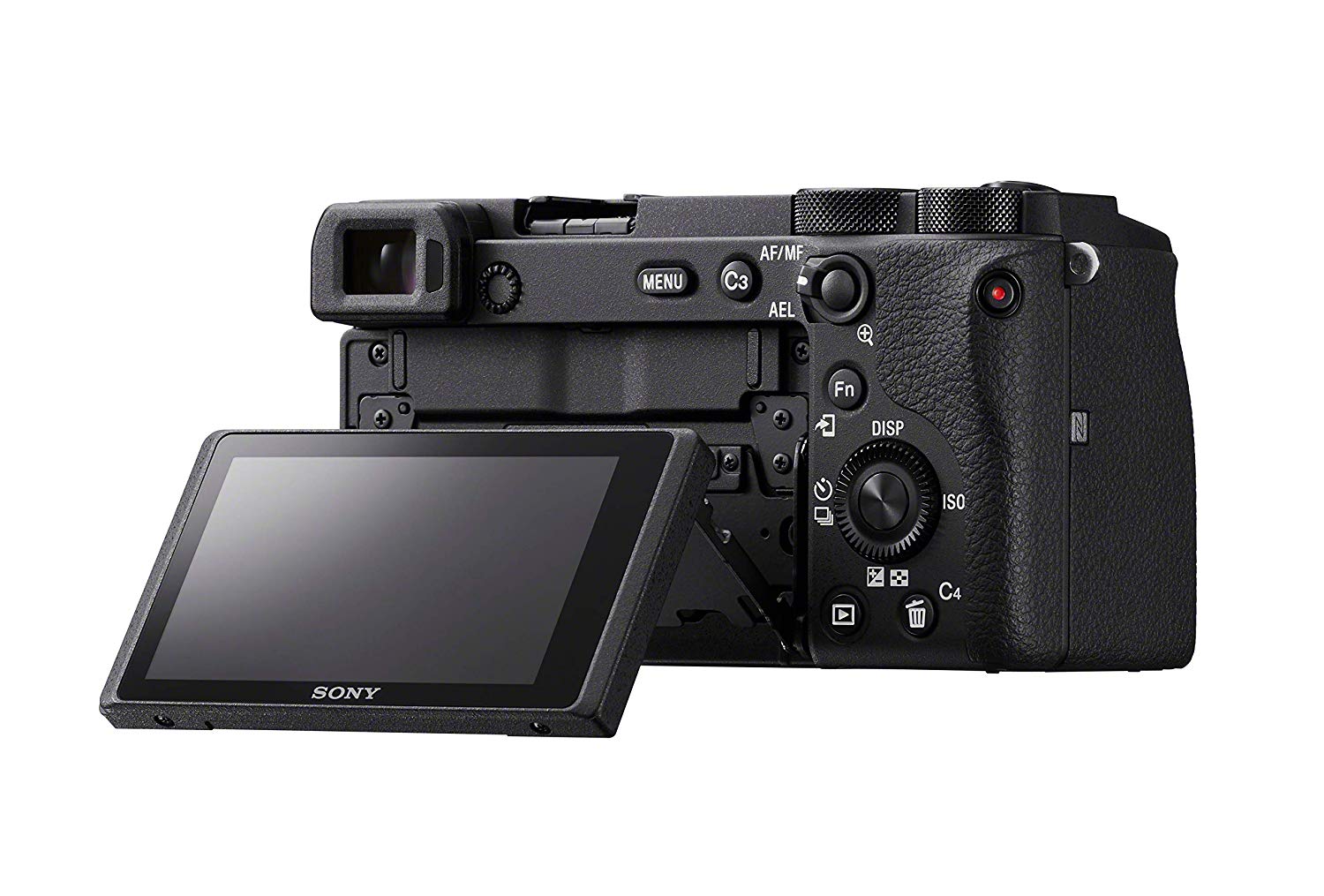 For framing shots, you can use either an electronic (XGA Tru-Finder 2.36m-Dot OLED) viewfinder or LCD display. Although the Sony a6500 also featured a tilting screen, it couldn’t be turned towards the front of the camera. The LCD on the a6600 is now fully articulated which is convenient for selfies or vlogging.

The Sony a6500 had a built-in flash, but the developers decided to ditch it in the Sony a6600’s design. This is not something to get mad about since it is definitely better to use an external flash which can be added through a hot-shoe.

Sony a6600 Build and Handling 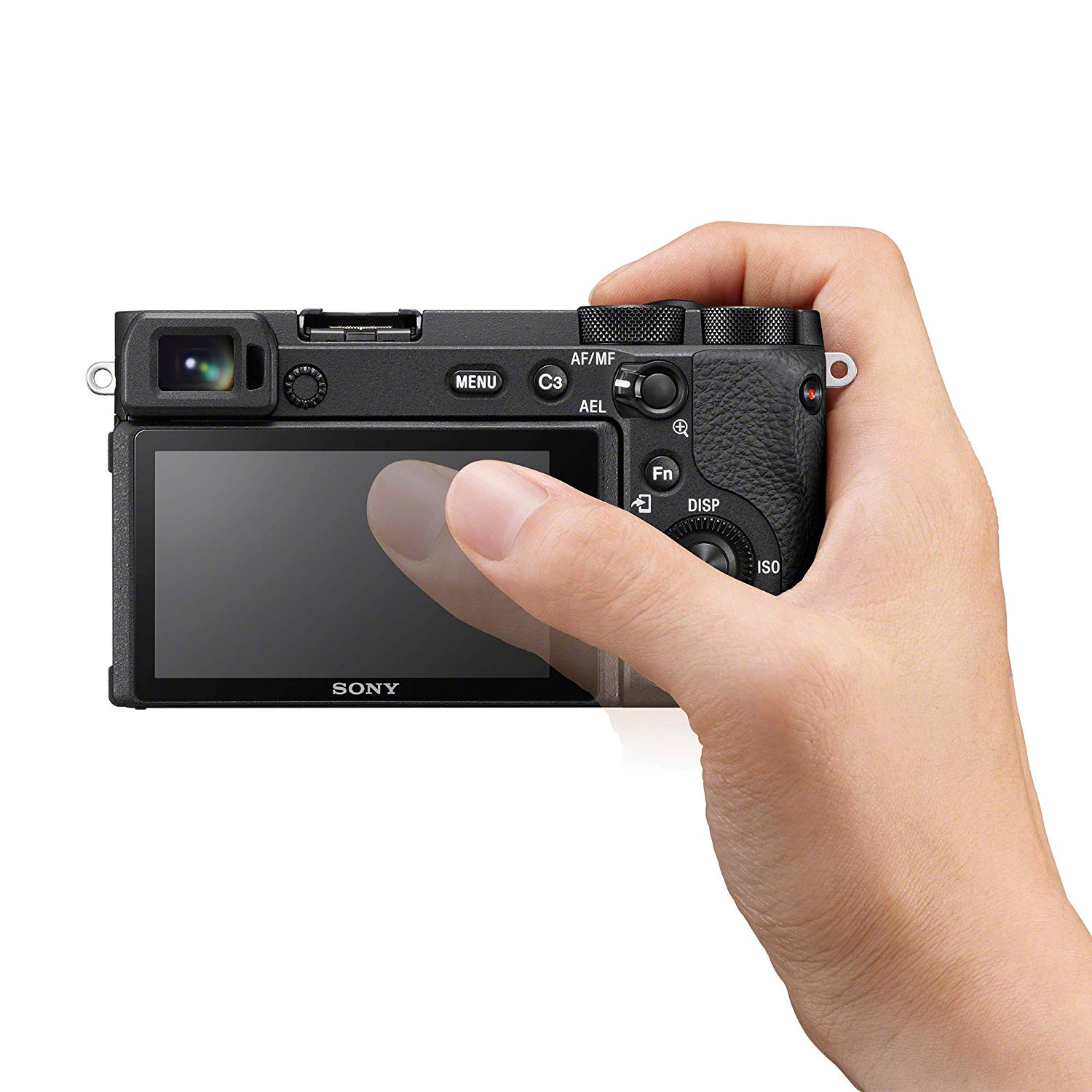 The Sony a6600 is built out of a magnesium alloy body and it is weather-sealed against dust and moisture. This will allow you to use this camera even if the weather conditions are bad.

As we already mentioned, the Sony a6600 now has a large grip which will make handling much easier. However, the new grip is not there only for convenient handling. In fact, it houses a large battery which will substantially improve the running time of the camera.

On the full charge, the Sony a6600 is expected to make around 800 shots. If we compare it with the battery life of 300 shots with the Sony a6500, you will understand how important upgrade this might be for certain photographers. 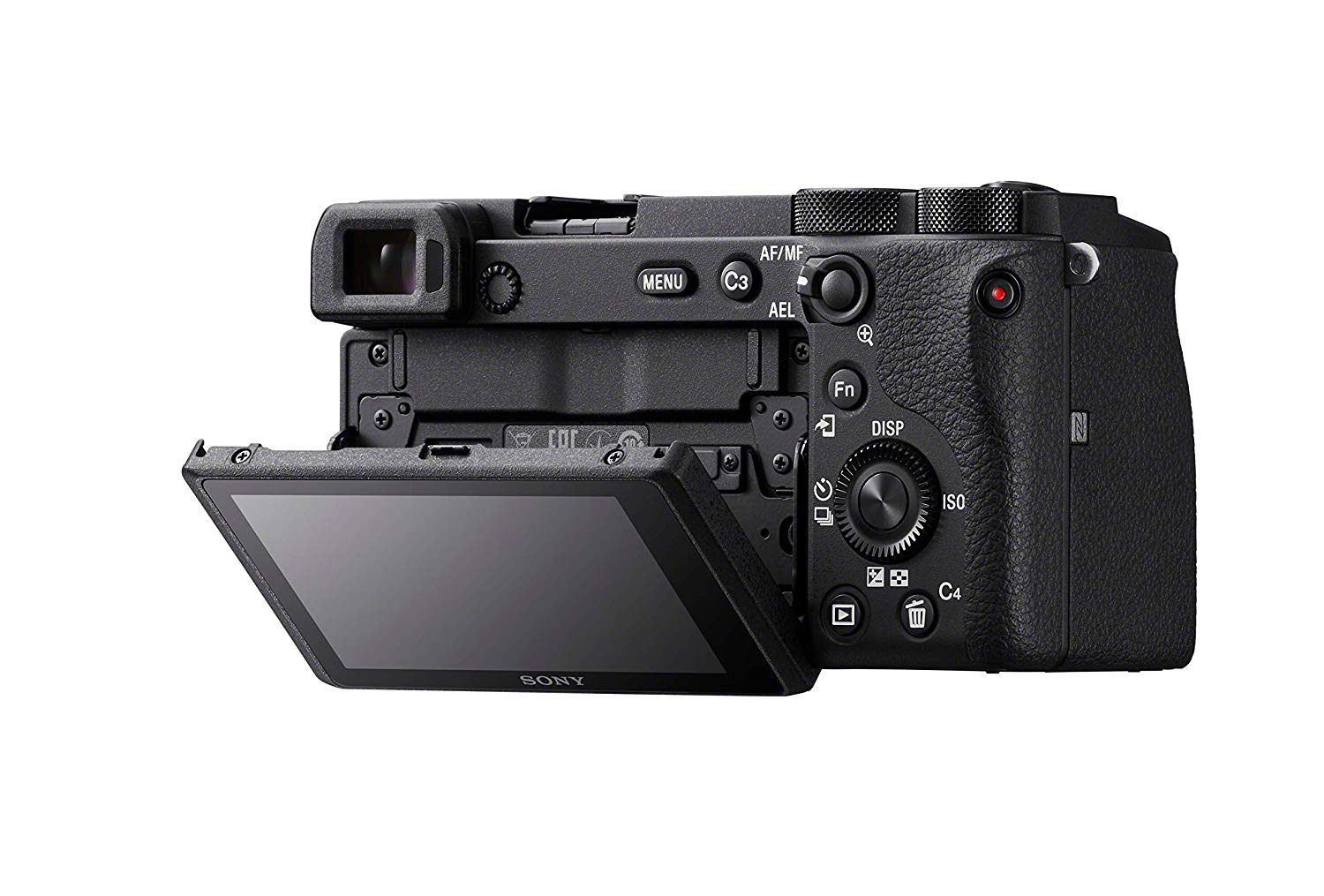 The video capabilities of the Sony a6600 are benefited by the lastest software improvements in its autofocus system. For example, EYE-AF now works in video mode along with Real-Time Tracking.

Internal video is recorded at 4:2:0, but you can use the HDMI output for 4:2:2 video recording. Additionally, the camera has HDR profiles and you can attach external mic as well as external headphones. This all makes the Sony a6600 a powerful tool for videography. 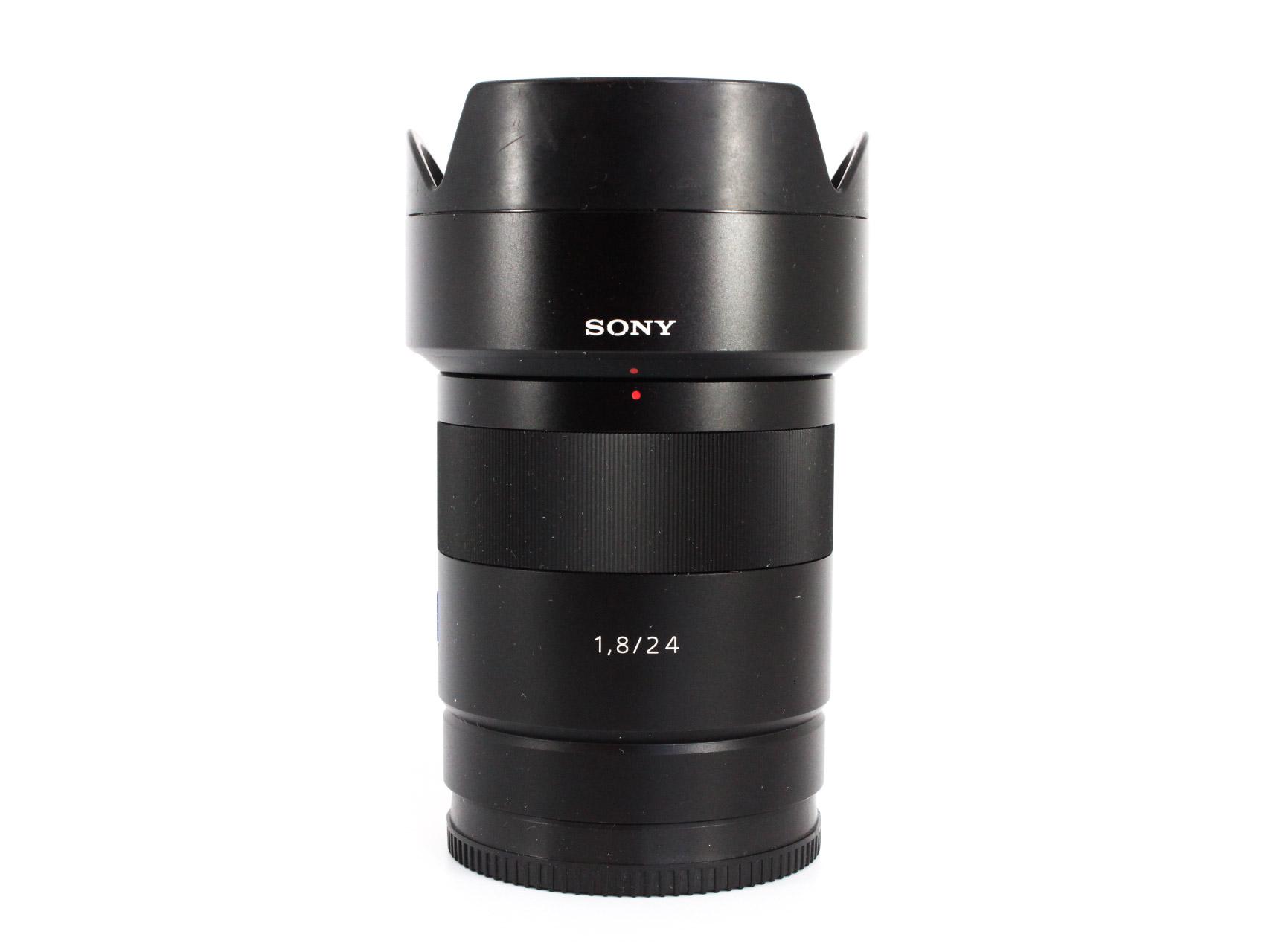 The Sony a6600 uses the E-mount lenses. Since it is an APS-C camera, you should use lenses suitable for this type of camera.

If you are not sure which lenses should you buy for this camera, we suggest you check out the following list: 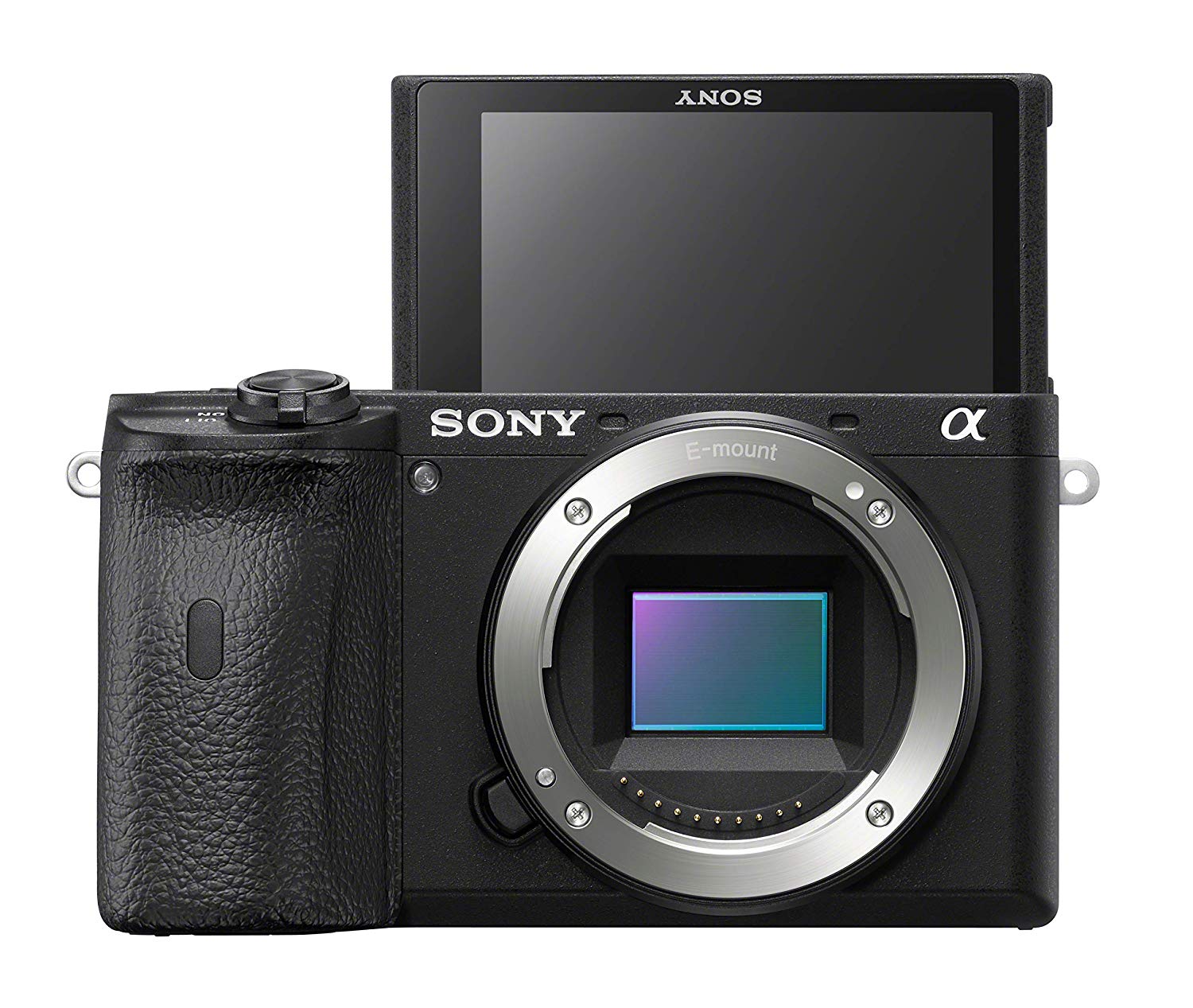 Overall, the price difference between these two cameras is not significant, but you will get a wider ISO range, better videography features, a flexible LCD screen, a larger grip, and substantially improved battery life by opting for the newer a6600. In our opinion, it is worth spending additional $200 for these features.

At the time of this writing, MPB has Sony a6500s in excellent condition listed for $844. Their like-new models are listed at $884. That's a significant savings for a camera that is in top shape!

What's more, you can sell or trade in your old gear on MPB and use the proceeds to offset the cost of upgrading your camera. It's truly the best of both worlds - you get better gear and you save money while doing it. 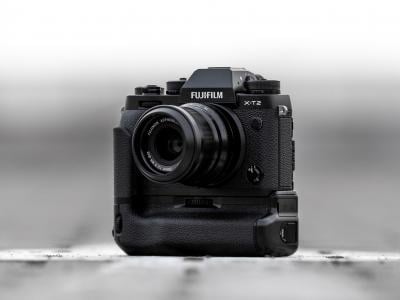