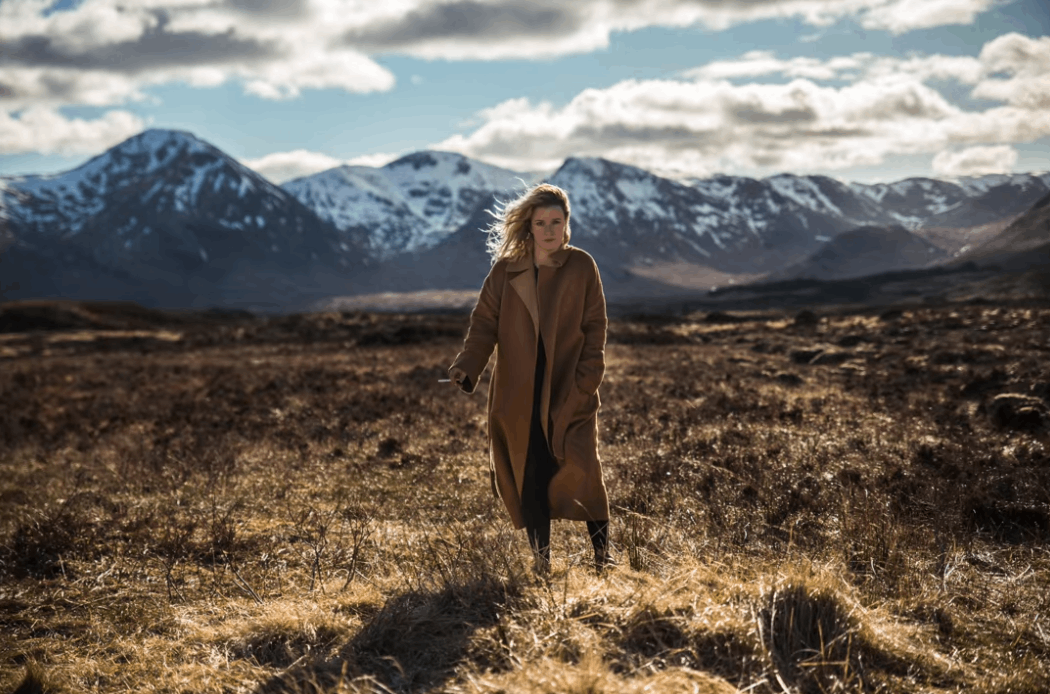 My guess is that you can’t…

There have been a lot of crop sensor vs full frame articles written over the years (like this one) that explain the distinct differences between the two kinds of cameras.

Sure, at a point in the past, there was a huge gulf between the image quality you could achieve with a pro-level full frame camera and what could be achieved with mid-range setup.

That’s no longer the case.

In the video above, Duncan Dimanche demonstrates the difference (or the lack thereof) between a relatively inexpensive crop sensor setup and a much more pricey full frame setup.

As Duncan notes early in the video, the chances are very good that you won’t be able to tell which images were captured with which camera. Even he got confused as he was editing his photos, so if the dude that took the shots can’t tell, I’m not sure any of us have hope of doing so. 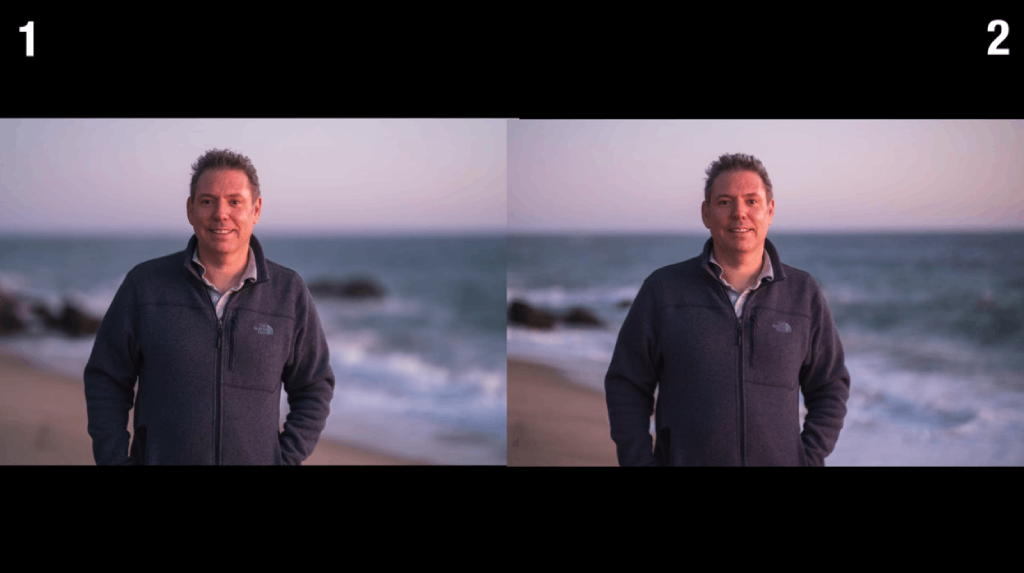 Can you tell which of these images was taken with a full frame camera? YouTube Screenshot/Duncan Dimanche

Have a look at the video and see how you do in terms of identifying the “better” full frame photo and the “worse” crop sensor photo. Good luck! 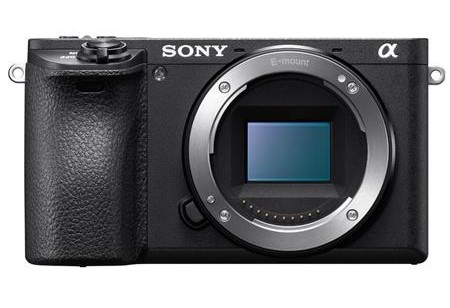 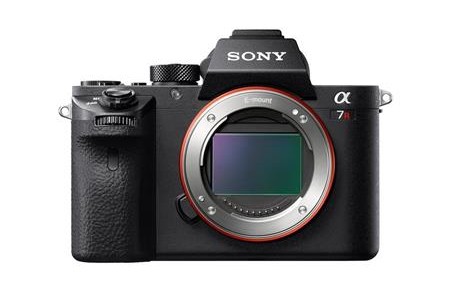 The full frame setup that Duncan used for this challenge is the Sony a7R II and a Sony FE 85mm f/1.4 GM.

As Duncan mentions in the video, since the a6500 is a crop sensor camera, the effective focal length of the Kamlan 50mm lens is about 75mm with an f/1.6 aperture. This offers a very close comparison from a focal length standpoint with the 85mm f/1.4 lens on the full frame a7R II.

This is an interesting comparison that demonstrates that you don’t have to spend a boatload of money to get gear that helps you take quality photos.

If you have an entry-level setup, you can still create beautiful images. You just have to know how to use your gear to get the most out of it!

In my MPB review, learn how you can get quality used gear for great prices.