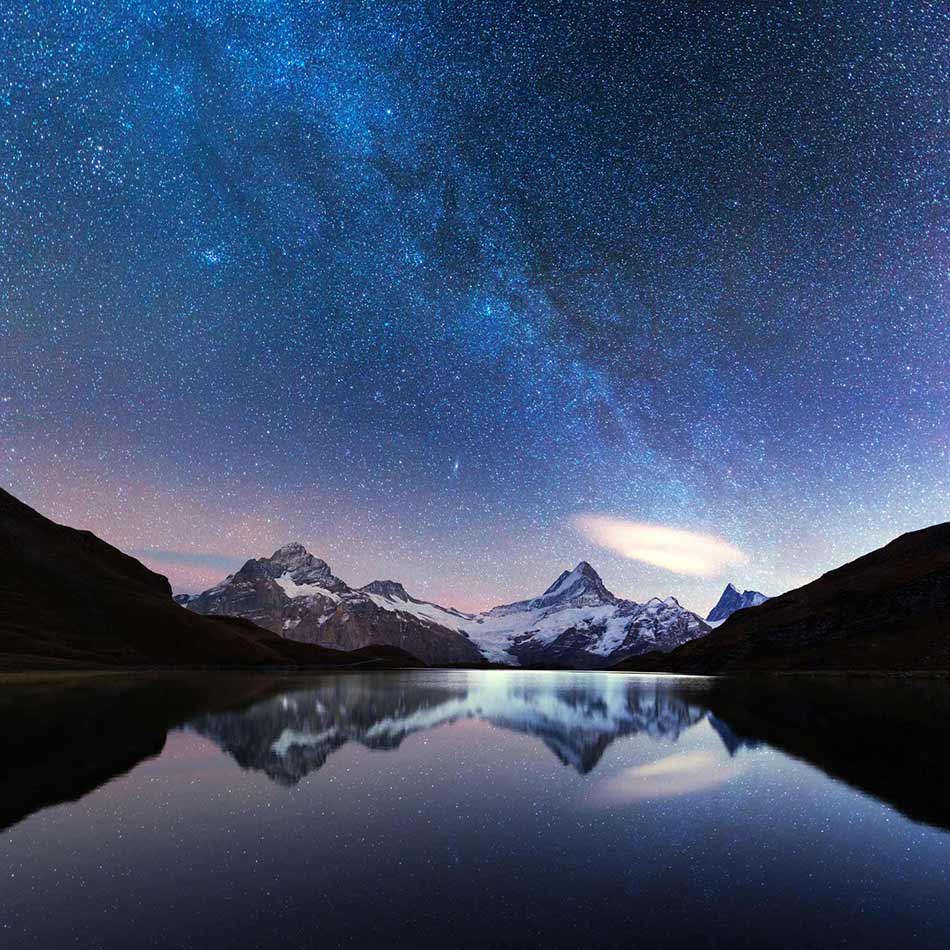 Photo by Smitt via iStock

Astrophotography has never been easier...

I don't mean to say that it's as simple as walking outside and pointing your camera at the sky, but astrophotography has definitely come a long way over the years.

One of the photography advancements that has made astrophotography so much easier is the development of star tracking devices.

The primary advantage of using a star tracker is that you can take photos of the night sky without worrying about the movement of the stars being captured. This means clean, crisp, and sharp stars with no star trails!

In this 2020 star tracker buying guide, we present you with some of the best star trackers currently on the market. 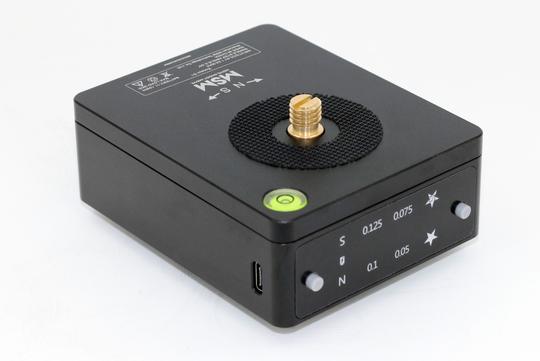 At the top of our 2020 star tracker buying guide is this little guy, the Move-Shoot-Move 2-In-1 Star Tracker.

And when I say little, I mean really little...

It measures just 1.7" x 3.15" x 3.9" and weighs in at less than a pound. It is truly a remarkably portable star tracking device. If you travel a lot and want a star tracker you can stuff in your backpack and not worry about carrying a ton of extra weight, this thing is the way to go! 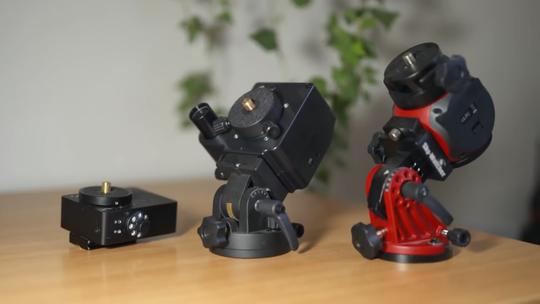 The MSM 2-in-1 Star Tracker was designed by astrophotographers, which is why it's so small and portable.

But because photographers were behind its design, you'll also find that it's incredibly easy to set up and operate.

The integrated laser helps you polar align the unit to Polaris in a matter of seconds. You literally do that, set your exposure settings and focus, and you're ready to rock! 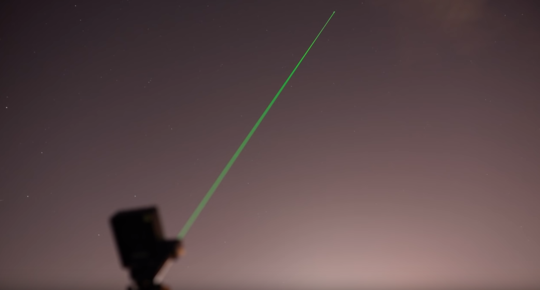 With this unit, you can take long exposures of the night sky that well exceed 60 seconds. In fact, you'll find many reviews of the 2-In-1 Star Tracker that sing its praises for long exposures that last up to five minutes!

And if that's not good enough, this star tracker comes with a one-year warranty. You also get a 30-day full refund guarantee to give you peace of mind when you make your purchase.

This star tracker is even on sale at the moment, so it's an even better buy! Learn more about the MSM 2-In-1 Star Tracker.

Best For: Photographers that want a highly portable star tracker and those that don't want to sacrifice quality for budget-friendliness. 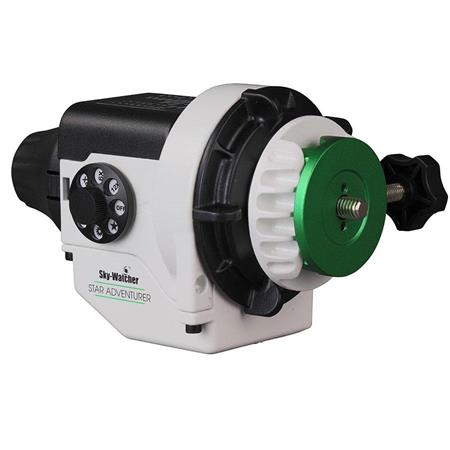 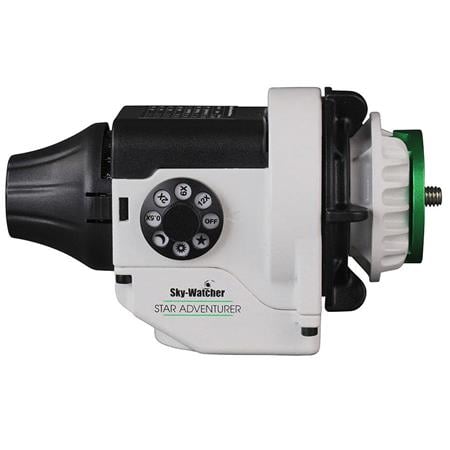 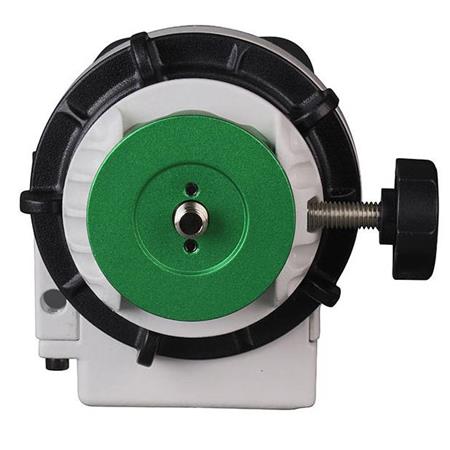 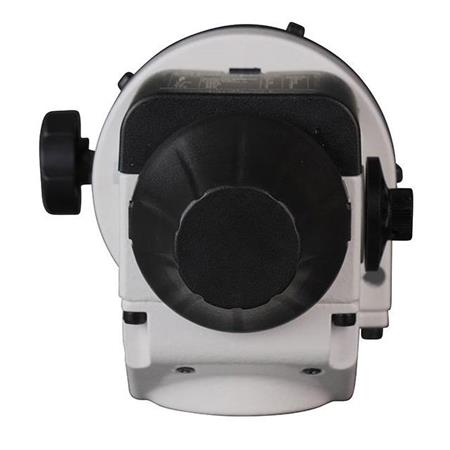 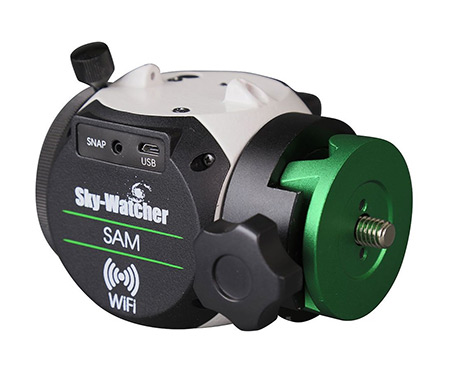 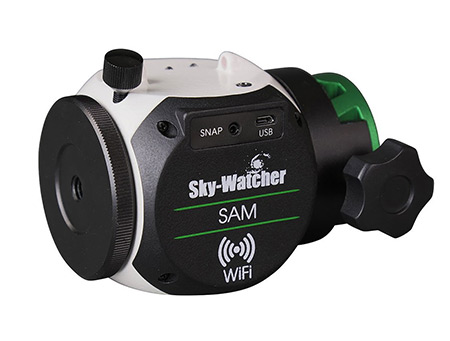 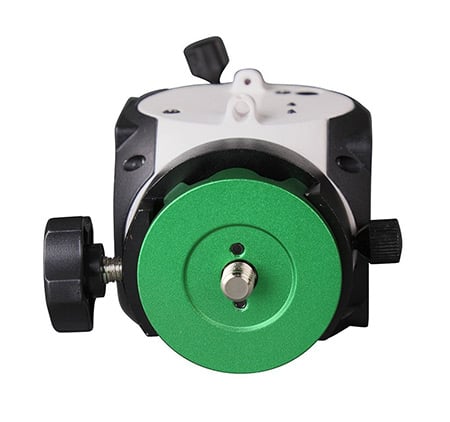 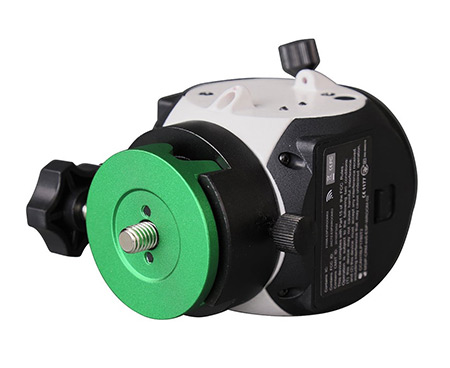 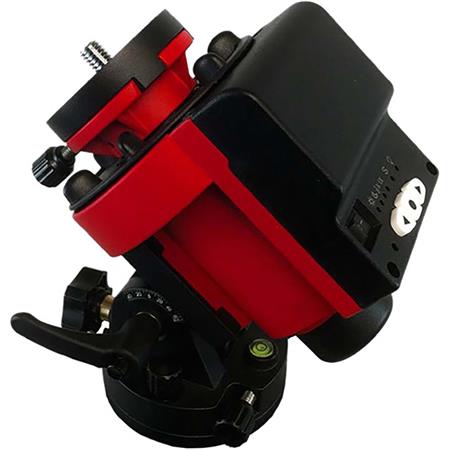 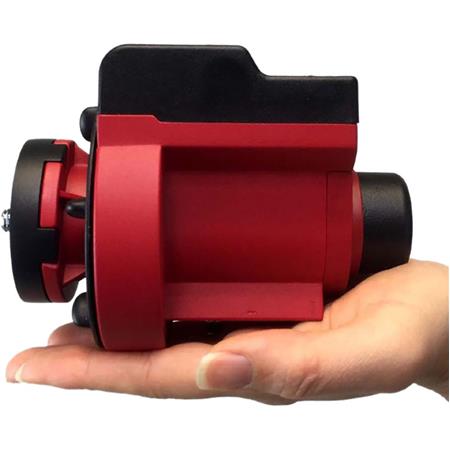 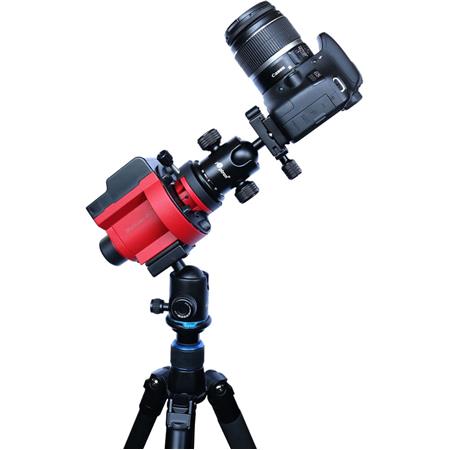 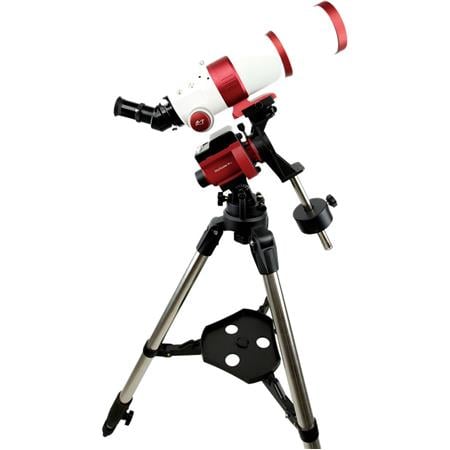 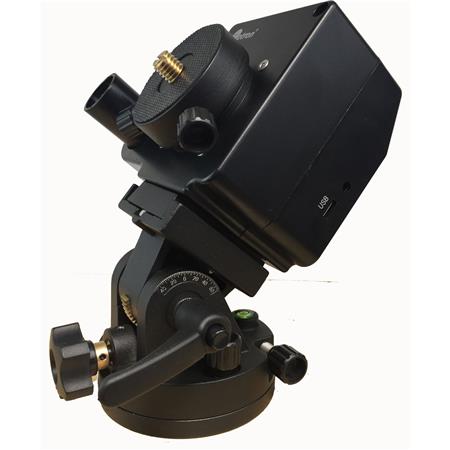 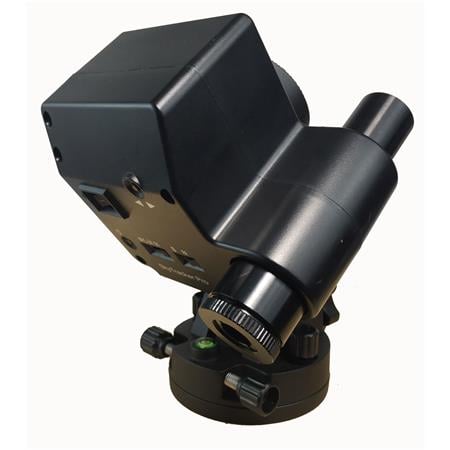 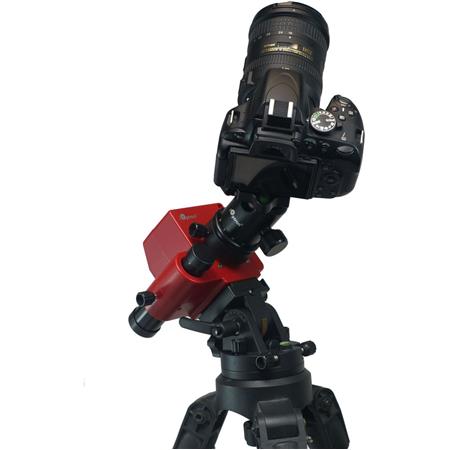 You might think that the Nikon Z7 vs Z7 II debate is a non-starter because the Z7 II is newer and has some updates over its predecessor. But not so fast...the Z7 is still a great camera.

These tips for restoring photos will help breathe new life into faded or otherwise damaged images.

May 03, 2021
Use This Innovative Photography Business Tool to Get Paid Faster

There are plenty of photography business tools at your disposal, but having one that can help you with invoicing and finances is critically important.