3 Sling Bags for your 2021 Photography Adventures 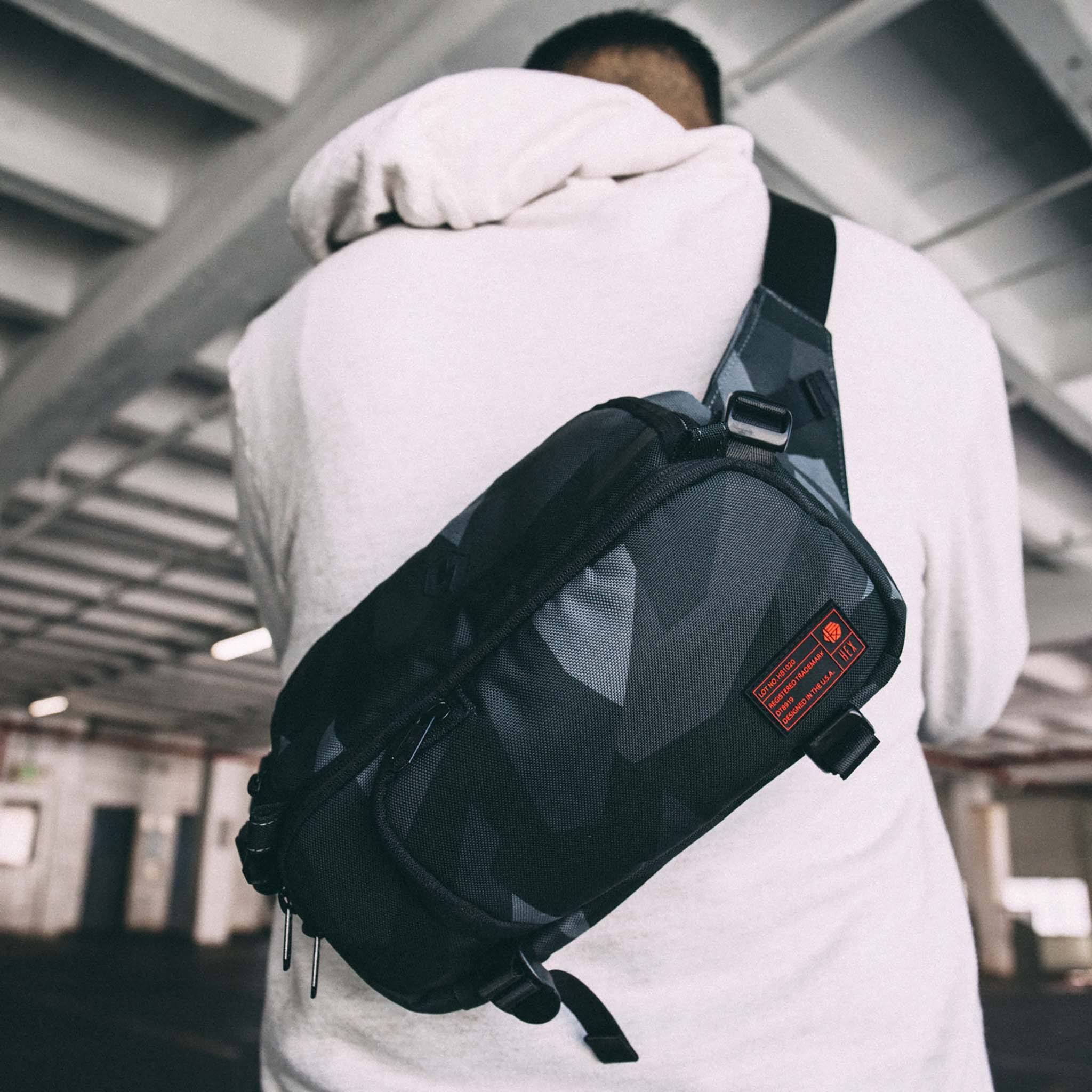 I have a few different sling bags that I primarily use for day trips and I genuinely believe that not enough photographers use them.

Sling bags are the ultimate camera bag because they allow you easy access to all of your equipment, since you can just slide it from the back of your body to the front of your body, unlike with a backpack.

I also think sling bags are the ultimate camera bag because they don’t look like a camera bag. So, it’s less likely you’ll be targeted by thieves while you’re wearing one and they aren’t going to get in your way like other, larger bags might.

Of course, sling bags aren’t the perfect camera bag for everyone, because they are much smaller than other options. But, if you are a mirrorless camera owner, they are an absolute must. The advantages of sling bags for photography are almost endless.

However, I’ve found some awful sling bag manufacturers over the years. So, I figured I would highlight some of my favorite sling bags in this article. Each one of them is a relatively inexpensive sling bag from HEX Brand. 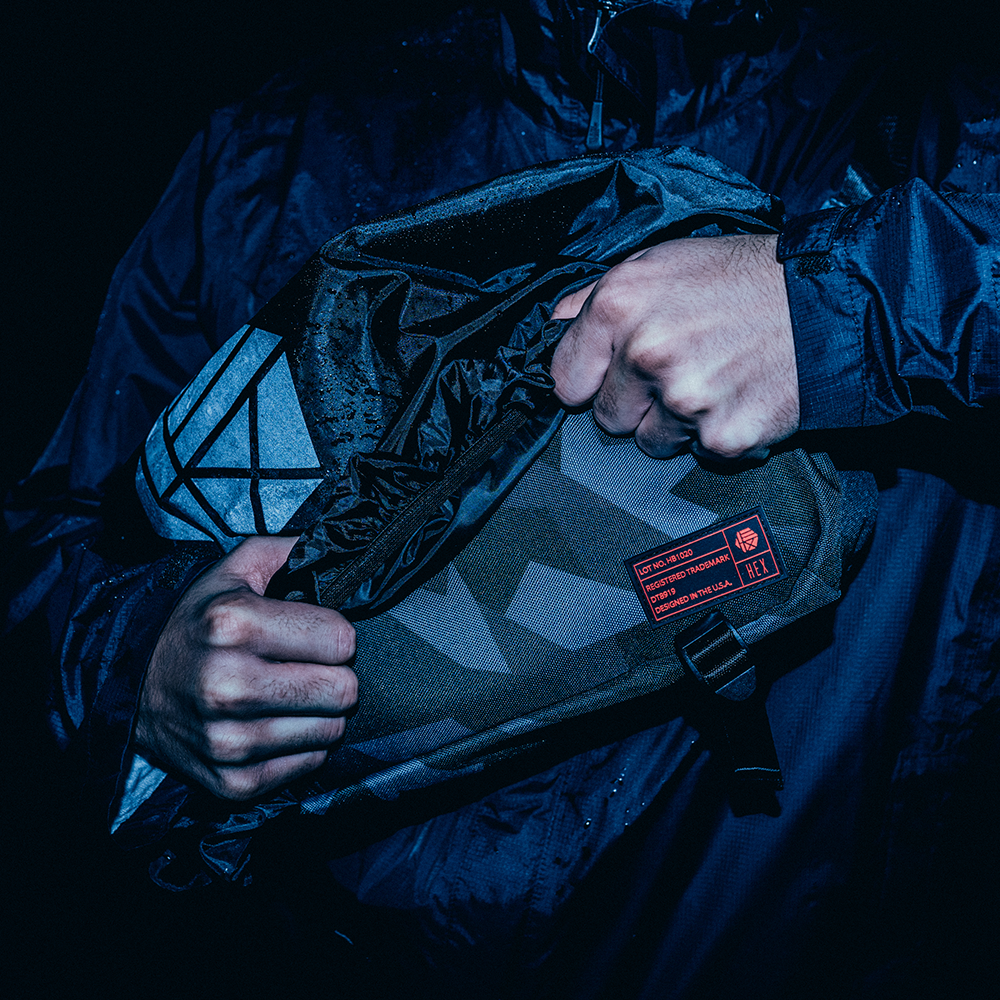 The HEX Ranger Sling V2 is my favorite bag of all my sling bags I own. It’s relatively large, at least as far as sling bags are concerned, but still hugs my body and stays out of my way while I’m shooting. 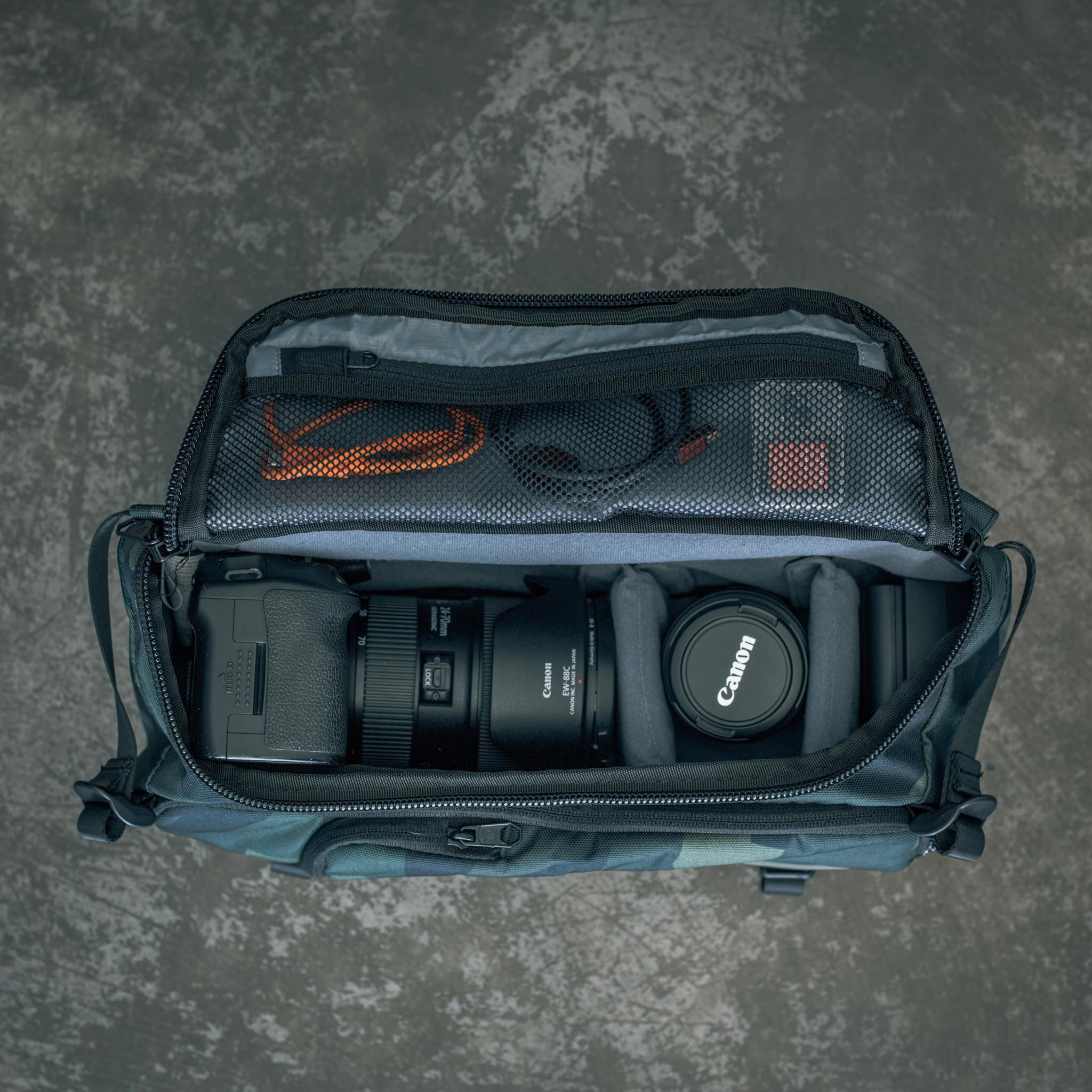 It comes with a hideaway rain fly, for people who live somewhere with unpredictable weather or for people who travel frequently. It also comes with adjustable bottom straps, which I typically use for my small tripod, but you can also use it to carry extra clothing like a jacket.

It comes with a tablet pocket, which is lined with fake fur to keep your tablet safe, a quick release strap, so you can always access your equipment, and multiple dividers. Each one of these dividers collapses and is lined with fleece so you know your equipment will stay safe and organized. 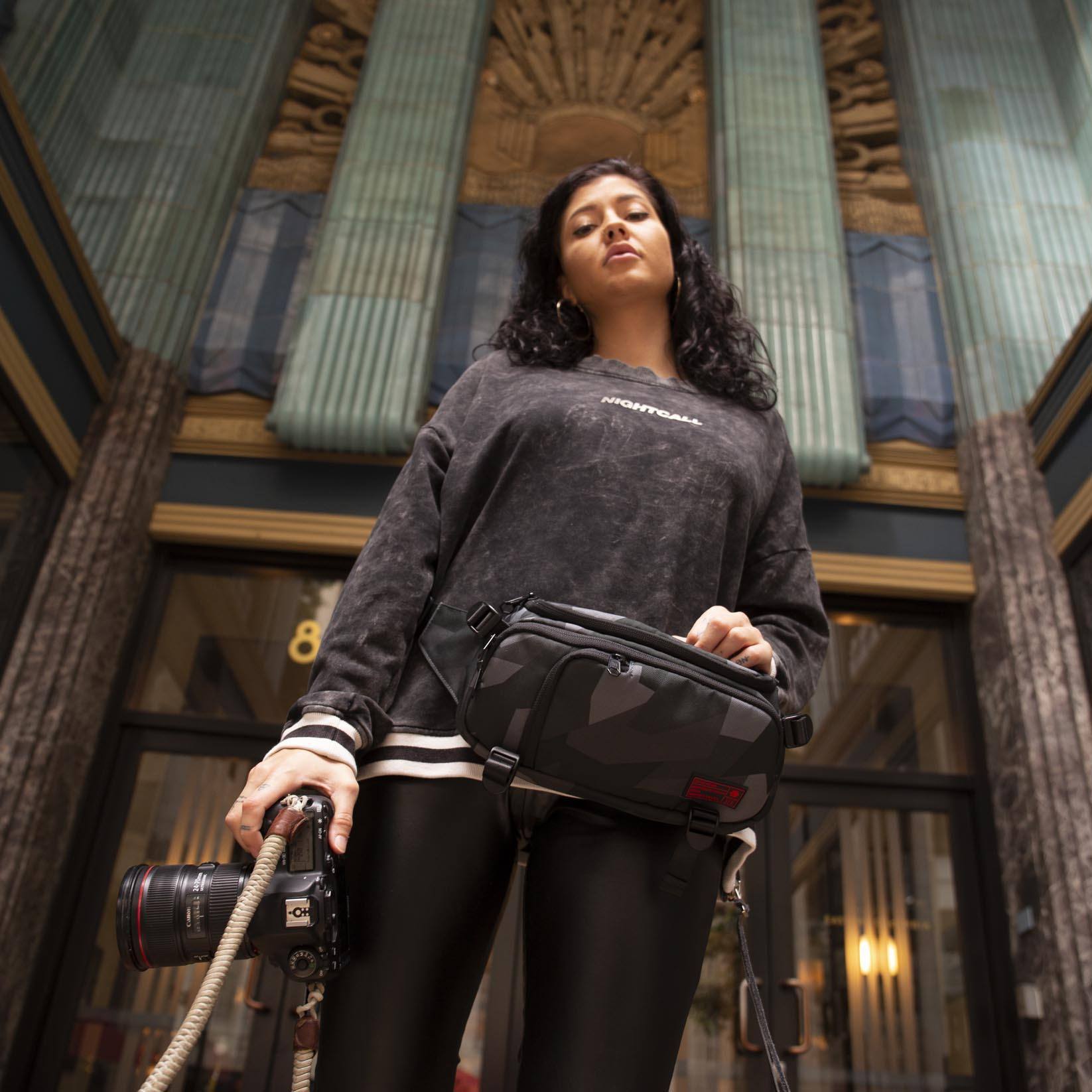 The HEX Ranger Mini Sling is the ultimate inexpensive camera bag. One of the biggest selling points of this bag is the fact that it costs less than $70. That means if you’ve never bought sling bags from HEX before, it will only cost you less than $60 because you get 15% off your first order if you sign up for their mailing list.

This bag is best for people with mirrorless cameras, although a small DSLR would fit in it as well. You can also use it for your drones because it is large enough to fit the DJI Mavic Mini. 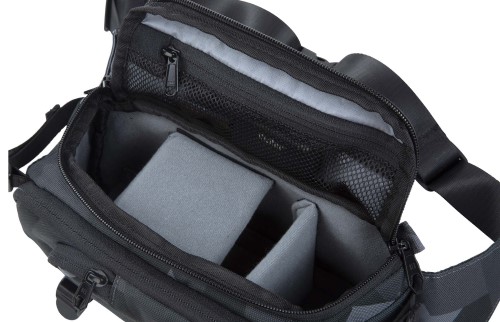 This bag comes with a water-resistant coating, a collapsible interior divider system, and a pocket specifically for your phone.

If you’re interested in picking one up, you can do so here.

The original version of the HEX Ranger Mini Sling is also still available on Amazon. 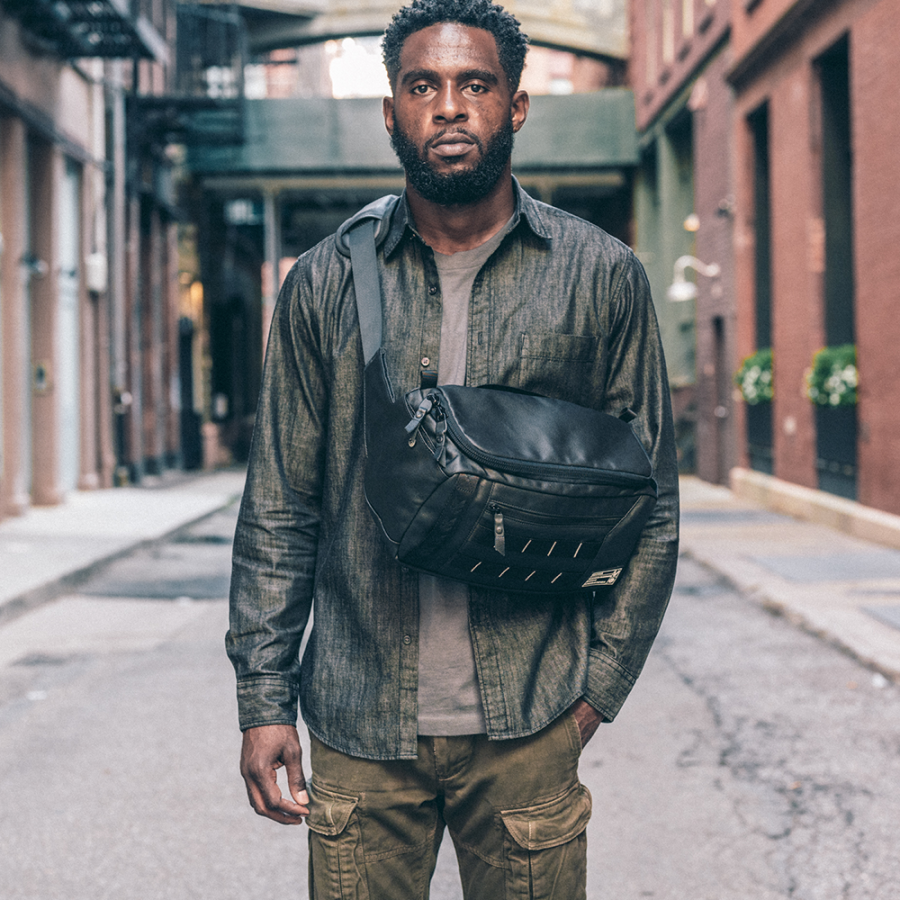 Finally, the HEX Halo Oni Sling is perfect for someone looking for more fashionable sling bags. Of course, this bag is a limited edition, which means that it may sell out pretty quickly, but it’s definitely my favorite sling bag that HEX makes, at least in terms of its aesthetics. 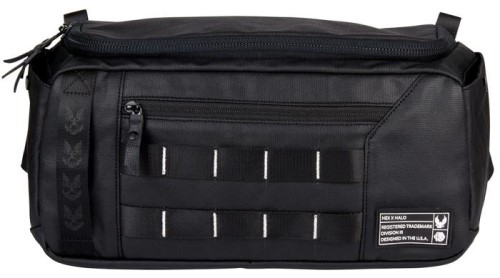 It is made of al all-black water-resistant canvas shell. It comes with a foam padded divider that breaks down. The foam divider is a bright, baby blue, which has a really interesting look.

This sling bag is also perfect for photographers who prefer to carry some of their equipment on the outside of their bags because it comes with a Molle clip system so that you can carry extra equipment with you at all times. 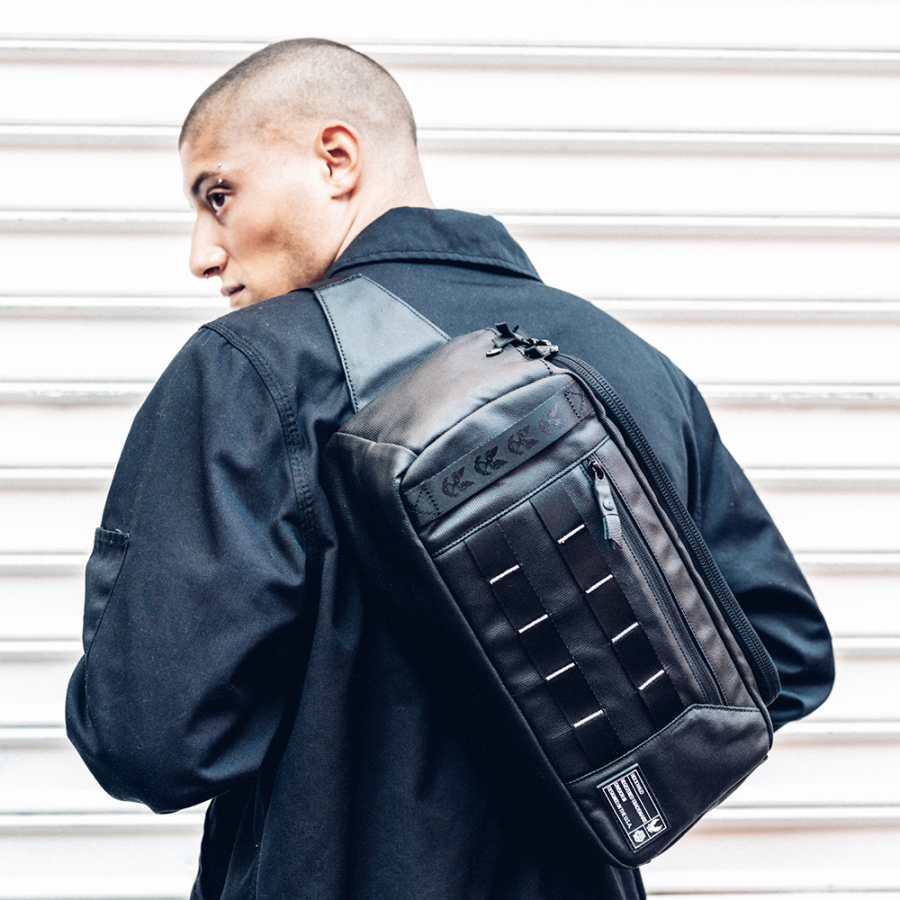 The front pocket is, once again, just large enough for a phone. The bag also comes with two additional accessory pockets, which I use to hold my extra batteries and memory cards.

For the video game nerds among us, you’ve likely already picked up on the fact that this bag was made for you. Some of its design is based off of the Halo video game franchise, like the badges that are representative of the Office of Naval Intelligence.

This bag costs a little less than the original HEX Ranger Sling V2 at just $80.