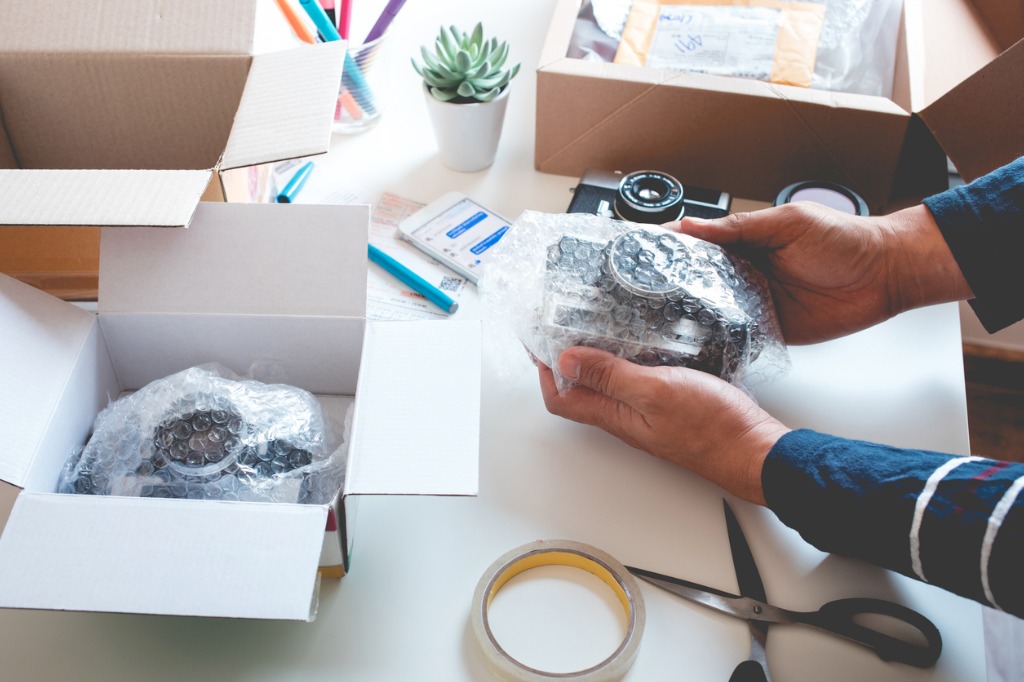 photo by HAKINMHAN via iStock

Looking at used photography gear in a camera store, at an estate sale, or online often leads us to wonder are used cameras worth it. If you have ever had questions concerning the drawbacks and benefits of buying used cameras, that’s what will be discussed today.

Here are 4 benefits of buying used cameras: favorable pricing, move up a level, great as back-ups, and good resale value. Also, knowing where to buy used photography gear, such as stores with good rating systems, return privileges, and warranties will allow you to get exactly what you want. 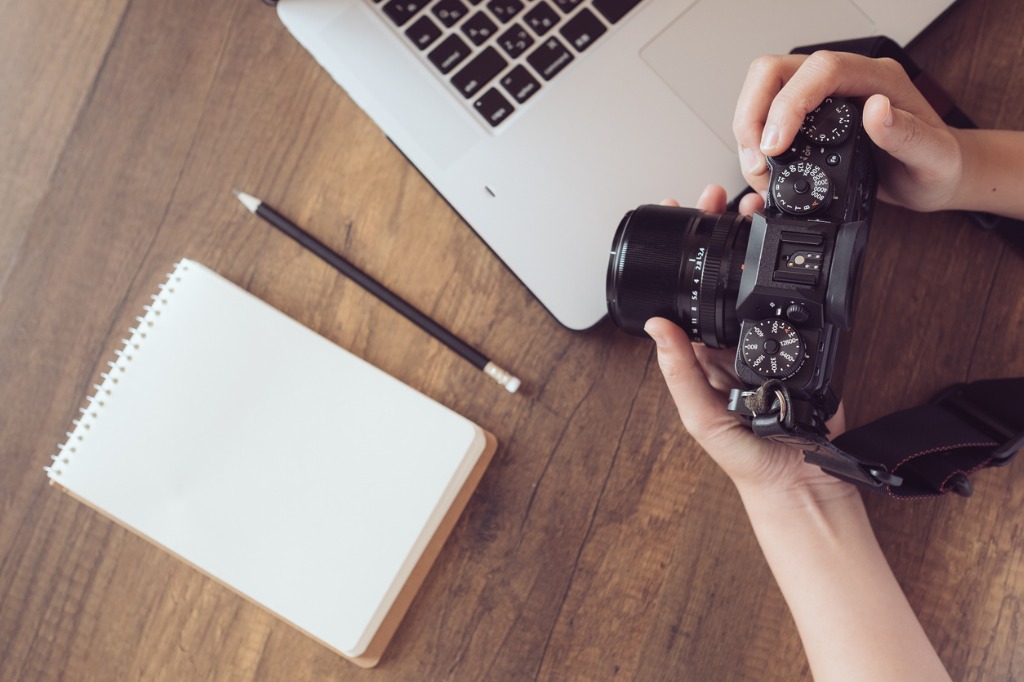 Perhaps the most obvious benefits of buying used cameras is the monetary savings. Unless you’re dealing in collectibles, the price for a like new, but not new camera is substantially lower than for a brand new model.

Like New would describe a camera that has all of the packaging and manufacturer provided pieces and also has not been used in any substantial way. A prime example would be a store display model that was opened and the shutter fired, but never removed from the store, though these are sometimes labeled “Demo.” A camera purchased, taken home, but hardly ever used would also qualify. 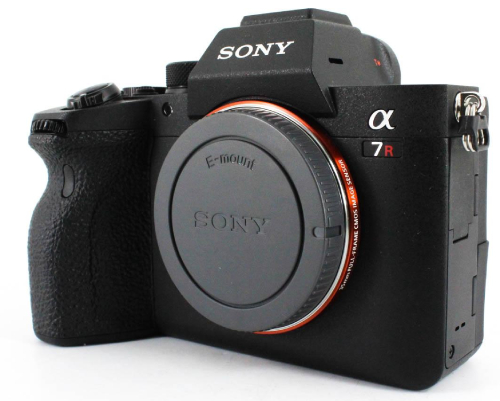 Most used cameras are not likely going to be in “As New” or “Like New” condition, simply because people do use the cameras at least a little bit. The next level of description is often labeled “Mint” or “Excellent” depending on where you’re purchasing the used photography gear.

As an example of what you could find in Like New condition, here is a page of Sony Alpha A7R IV cameras, all of them priced substantially lower than a brand new version.

Move Up a Level 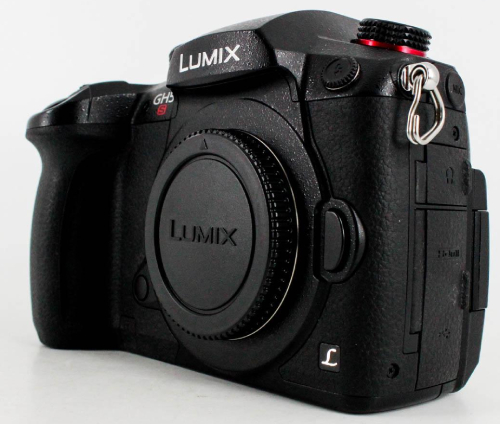 One of the other commonly cited benefits of buying used cameras is that you can easily move up a level in your camera without spending a lot. So, in the same line of thought at the previous benefit but with a slightly different focus.

A good example of this would be moving up from an entry level camera to a prosumer model or from a crop format camera to a Full Frame format camera model. Since the pricing for used photography gear is lower, it doesn't cost as much to make the move.

As an example, moving on from your entry level camera to the full featured and professionally styled Panasonic Lumix DMC-GH5S mirrorless camera which is a sought after model for both still photography and professional videography. 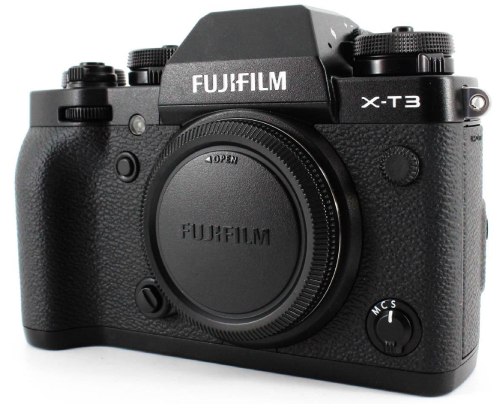 Going pro? Or already working as a professional photographer or videographer, having high quality back-up equipment is a vital step. Since you can save so much money buying used photography gear, it’s easier to have back-up gear that is as good as your primary equipment.

For an example, if your primary camera is a Fujifilm X-T4 you could find a backup Fujifilm X-T3 for less than a fast zoom lens, which is another idea of gear to buy used. 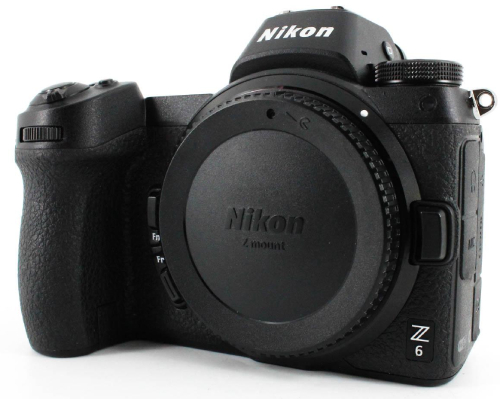 The biggest price drop is always from brand new to any condition used. Buying used photography gear, sometimes you can almost break even when reselling. Don’t expect to if you’re using your gear professionally or as much as a pro, since use always brings down resale value.

The shutter count is paramount to price considerations, almost as much importance as the overall condition rating. Reputable dealers often make this information available either in the description or you can simply ask.

Again, don’t expect any of these benefits of buying used cameras and possibly selling them later  to apply towards collectible cameras, classic or recent vintage. That market is a much different type of buying and selling.

As an example of a used camera maintaining a great value, here is a page of Nikon Z6 mirrorless cameras that have kept their value for reselling when properly cared for. 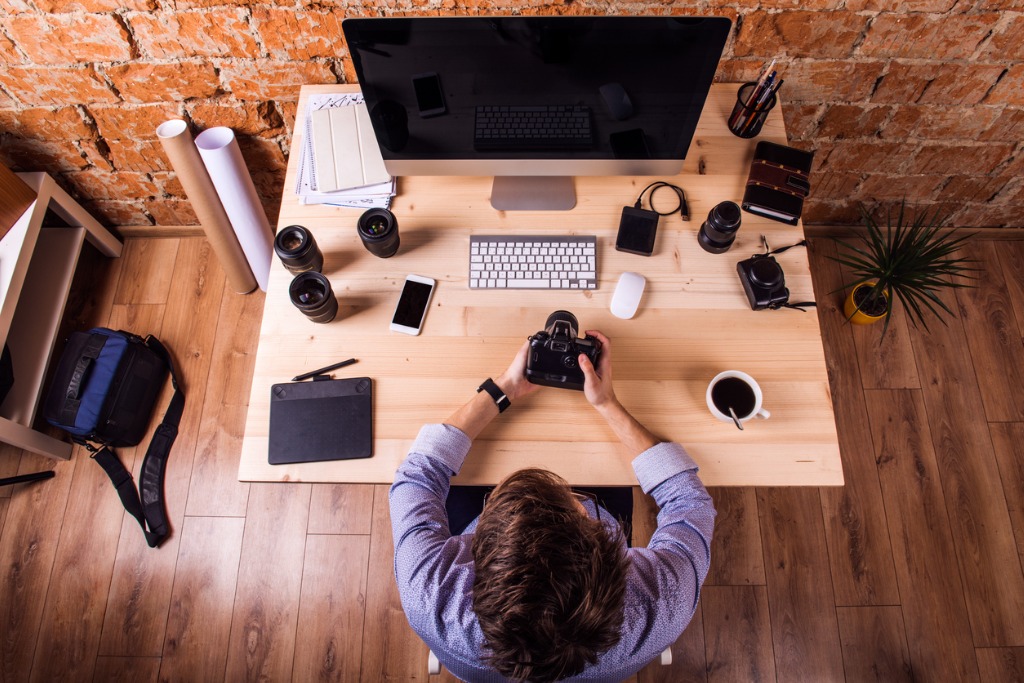 photo by Halfpoint via iStock

There are several ways you could shop for used photography gear. A local camera store, an online auction site, estate sales, social media marketplaces, and word of mouth are all good ways to find the cameras.

An excellent option is to seek out a store that has national access to used gear, is run by avid photographers, has an easy to understand rating system, and has great return or warranty policies.

All of the examples cited above extolling the benefits of buying used cameras came from this wonderful online used photography gear store. Not only do they have all of the positives just listed, but they also are very easy to talk to about the options available.

Check them out and you’ll agree that the question of are used cameras worth it will receive a positive response.