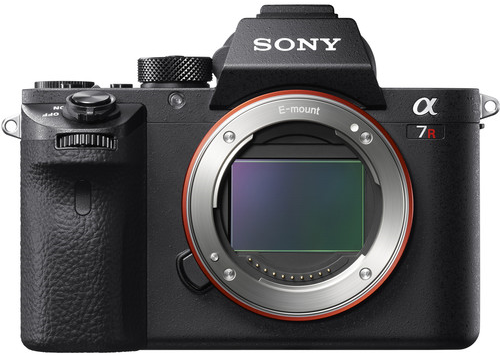 Sony mirrorless cameras are some of the most sought-after cameras in the world, and one of the best of the bunch is the Sony A7R II. It may not be the company’s newest camera, but we are here today to tell you why it’s hands down the best used full-frame camera from Sony currently on the market!

One incredible resource with loads of used Sony Alpha A7R II cameras in stock and a place I have bought and sold countless pieces of photography gear throughout the years is MPB. They are a trustworthy and reliable online platform selling used photo and video kit at unbeatable prices.

Furthermore, every camera at MPB is meticulously hand-inspected by knowledgeable product specialists and backed by warranties, allowing you to make your purchases confidently and worry-free. Another terrific feature of MPB is its online platform, where you can trade in and sell your old equipment to offset the cost of new-to-you photography and videography gear.

Now, let’s dive in and discover four reasons why the Sony A7R II is the best used full-frame camera from Sony in 2023!

Check out the video above by Sony | Camera Channel to learn more about the Sony Alpha A7R II. 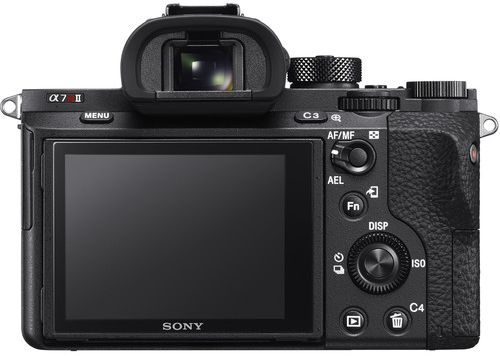 The signature feature of the Sony Alpha A7R II is its ultra-high-resolution 42.4-megapixel full-frame sensor. And even though the A7R II debuted in 2015, its megapixel count is still significantly higher than the average mirrorless or DSLR digital camera. For example, all Sony APS-C cameras use 24MP sensors, and even the brand-new Sony A7 IV only has a 33MP one.

One cool fact about this used full-frame camera is that the “R” in A7R II stands for resolution, and it was built specifically with professional photographers in mind. The 42.4MP sensor means images boast an otherworldly max resolution of 7952 x 5304 pixels. That is absolutely HUGE and makes this camera ideal for landscape and nature photography.

This camera is also great for photographers who commonly need to enlarge their images for printing. Thanks to the high pixel count, images retain excellent clarity even when blown up for flyers, posters, billboards, etc.

Here’s an in-depth look at the key features and specs of this amazing used full-frame camera: 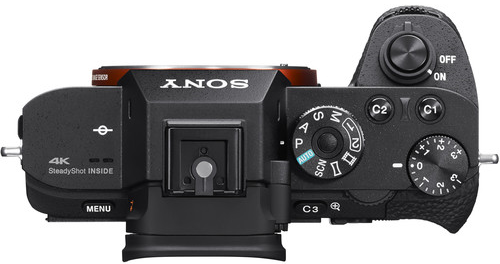 Another area where the Sony Alpha A7R II shines is when working in low-light conditions. The primary reason is that it was the first full-frame camera ever to install a Back-Side Illuminated (BSI) sensor. BSI sensors increase the amount of light that hits the sensor, boosting low-light performance.

Additionally, the A7R II has a wide ISO range and an advanced BIONZ X image processing engine. The max ISO of 104,200 makes the camera insanely sensitive to light, while the image processor minimizes unwanted noise in your photos and videos.

Having superior low-light performance is important for outdoor and studio environments alike. For outdoor photography, it improves the quality of your content when working at night or during sunrise/sunset. On the other hand, when working indoors, it allows you to capture stunning images even if you don’t have access to professional lighting equipment.

The Video Capabilities of This Used Full-Frame Camera From Sony 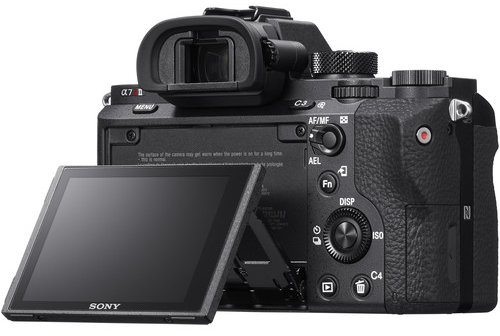 Let’s not get confused. The Sony Alpha A7R II is, first and foremost, a used full-frame camera for photography. But with that said, it’s also an extremely capable video camera. The first video feature that jumps off the page is its 4K capabilities. It records UHD 4K footage internally at frame rates of 24 and 30p.

On top of that, it can capture video either using the entire full-frame sensor or in Super35 mode. Super35 mode applies a 1.5x crop to the sensor and oversamples the footage to enhance video quality. While that’s good, in theory, I typically stick to shooting with the whole sensor due to the significant crop factor. 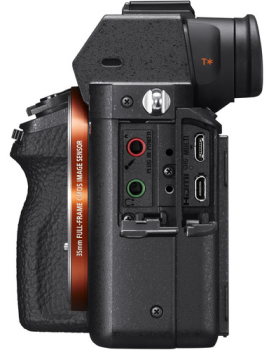 And finally, used Sony Alpha A7R II Cameras are on sale now on platforms like MPB for under $1000! This is the first time their average retail price has fallen under $1000, making them an absolute steal! There’s no other used full-frame camera in the same price range that can match all the professional specs and features of the A7R II.

While it is, undoubtedly, my favorite used full-frame camera from Sony, I understand some people might want to invest in a slightly new camera. If that’s your case, two fantastic options to consider are the Sony Alpha A7R III and A7R IV.

Check out the video above by SBMVisuals to learn more about why the Sony Alpha A7R II is still a great camera today. 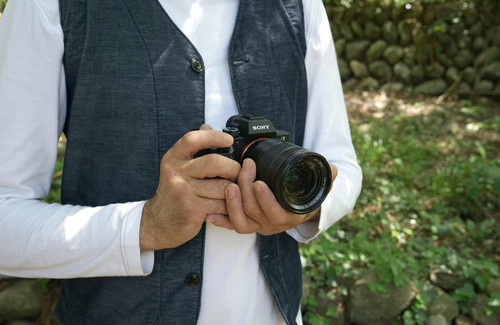 The A7R II is not only the best used full-frame camera from Sony but the best used full-frame camera from any brand, period. And if you are a beginner or intermediate photographer, there’s no better camera to help take your photo and video skills to the next level. So, what are you waiting for? Head over to MPB and scoop up one of these bad boys today!

And while you’re there, don’t forget to check out their great deals on used Sony FE Mount lenses and used Sony E Mount lenses. Here are a few of my personal favorites to use when shooting with the Sony Alpha A7R II to get you started: