4 Times When You Really Need a Tripod 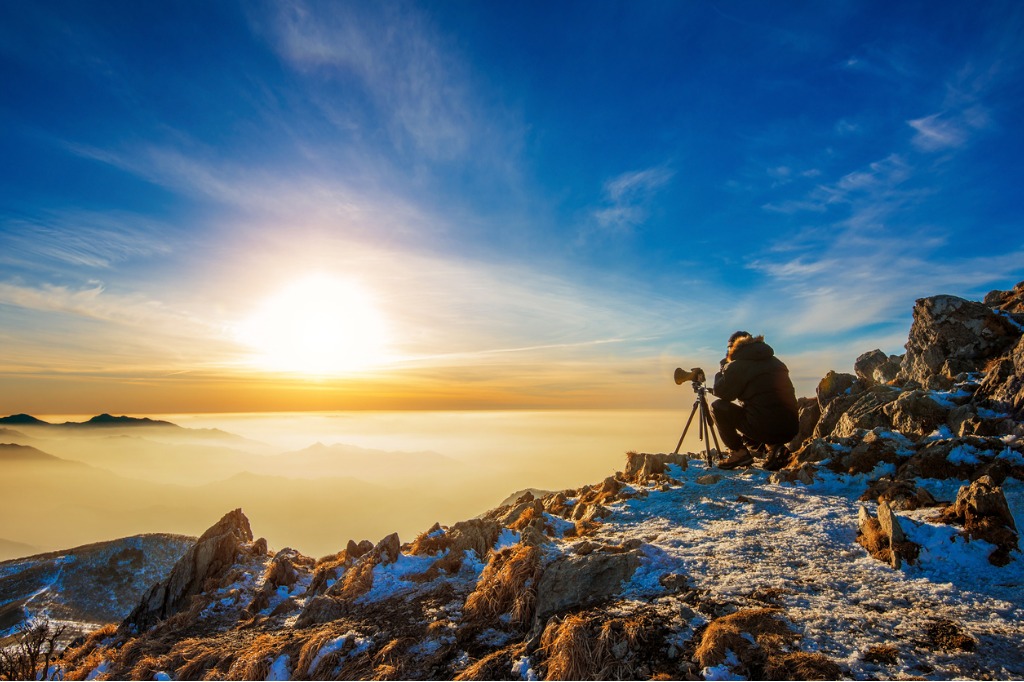 photo by tawatchaiprakobkit via iStock

A good tripod is one of the most basic tools for good photography but I’ve found that some photographers tend to shy away from them for various reasons. Being able to handhold our camera is a good technique to master, however sometimes we have a photographic situation where you really need a tripod in order to get the best shot.

Admittedly, carrying around a tripod can sometimes be a little difficult, especially if it’s one of the full size tripods like what we might see in a photo studio. Thankfully, we have some excellent tripod alternatives and smaller tripods such as a travel tripod.

I’ll give some tips for things you can use as a tripod and a great tripod alternative I found recently, but first let’s talk about those situations when you need a tripod for best results. 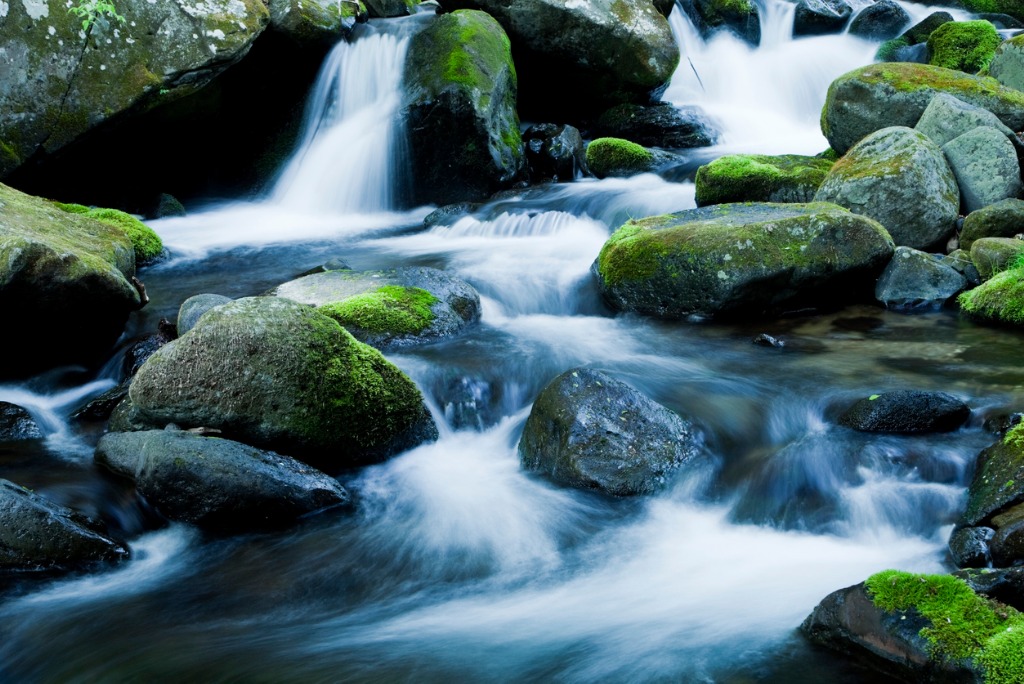 photo by ooyoo via iStock

One of the most important jobs a tripod does for photographers is provide a stable, non moving platform. Long exposure water effects require our camera’s shutter to be open anywhere from about ½ second to exposures measured minutes, so the camera needs to be secured and motionless during the exposure.

When taking a hike to a remote location, an OctoPad is a welcome tripod alternative because of its small size and light weight. OctoPad is a weighted disk with a non-slip bottom pad and a ball head on top which can hold a camera motionless on virtually any type of surface even if the surface is at an angle of up to 45 degrees. 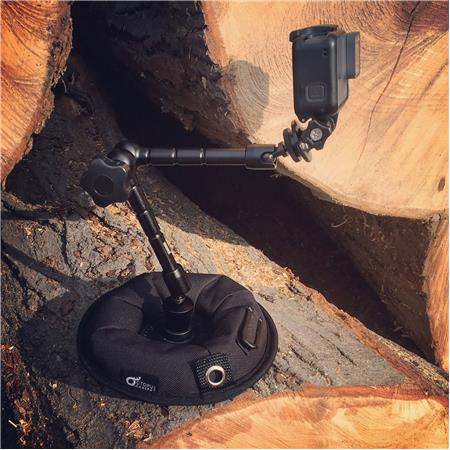 The size and weight of regular heavy duty tripods is what may make some question whether you need a tripod when trying to create some images. The great thing about small travel tripods and a tripod alternative like the OctoPad is that they are small enough to stay in our on the go gear kit.

Besides planning a photo trek for long exposure photography, sometimes we might run into the perfect photo opportunity for this when we’re not planning on it, so having a small but very versatile option is very beneficial. 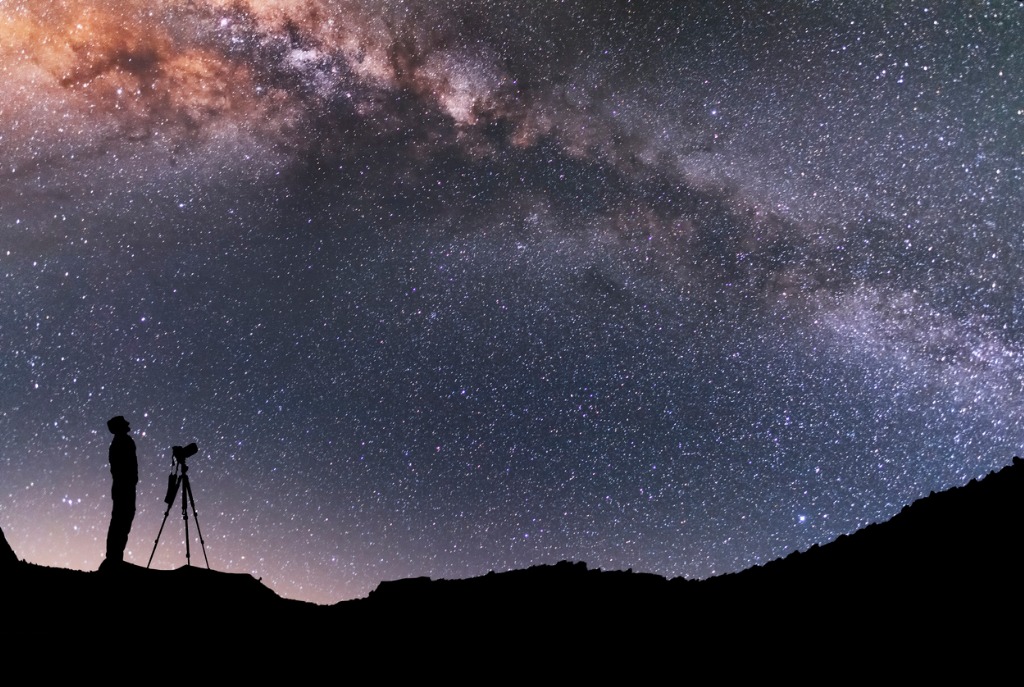 photo by Inga-Av via iStock

One of my other hobbies is astronomy, which fits well with my passion for photography as a fun and fulfilling pastime as well as a nice paying job. Taking photographs of the night sky, nighttime scenes with celestial bodies in the view, or imaging deep sky objects, is another one of those times when you absolutely need a tripod.

I love astrophotography with digital cameras since we have so many more options for capturing and processing the images than we did with only film. Different techniques such as blending multiple exposures and removing noise with dark slides require the camera to be motionless or at least in the same place.

I worded it that way because motionless has a different connotation in the world of astrophotography, since we often have to factor in the movement of the Earth itself for best results, especially of deep sky objects imaged through a telescope.

For some astrophotography subjects we could set up our camera with a wide lens attached to an OctoPad placed on top of a table or bench, but for others we may need some more specific gear such as an equatorial mount for telescopic views. 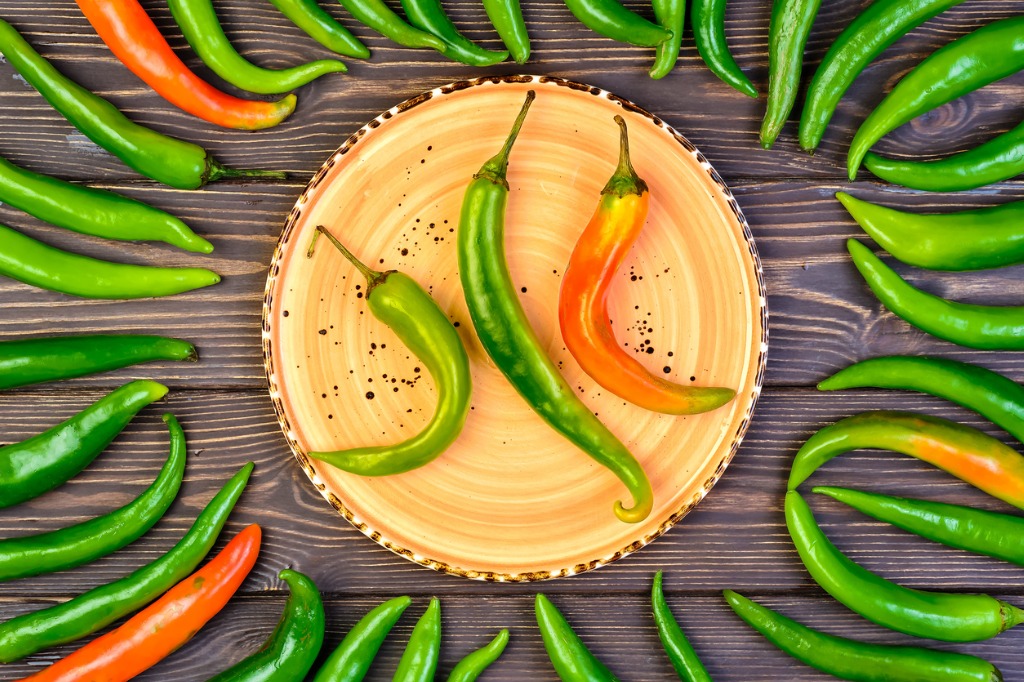 photo by ed chechine via iStock

If we want to sell things online, we need great images of the items. For some types of product photography such as 360 imaging or multiple alike items in the same setting or light, you need a tripod to ensure repeatability and also to get sharp pictures with enough depth of field.

For close up views of smaller items, we want a lens aperture that provides enough depth of focus for the object which usually means our shutter speed will be too slow to guarantee the sharpest images. 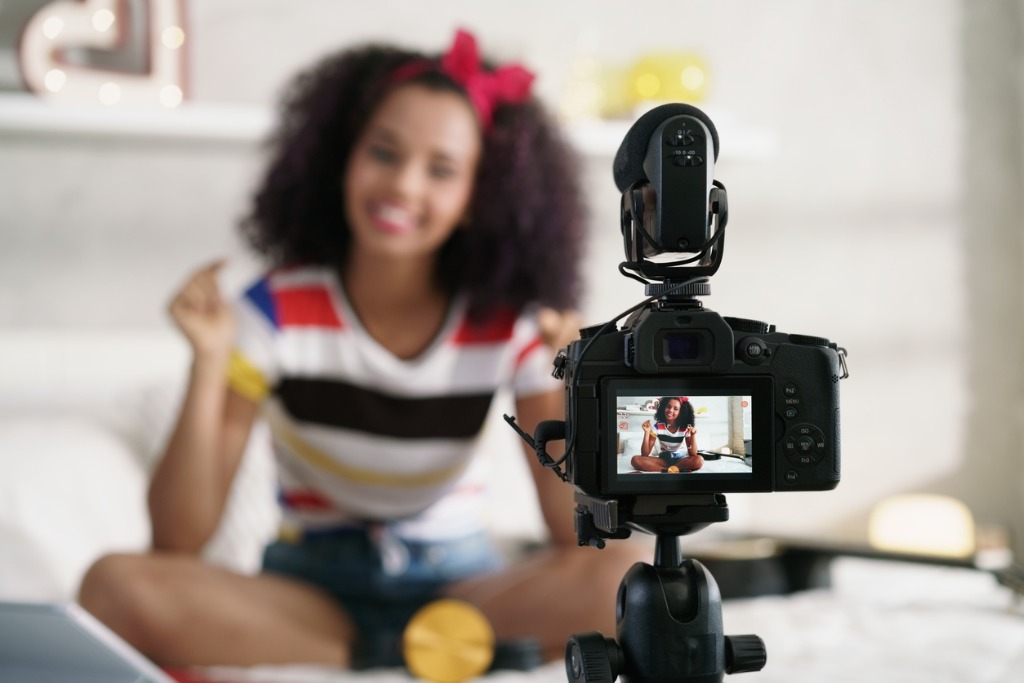 photo by diego_cervo via iStock

For many beginners, it seems odd that the format based on recording motion would need a tripod. But that’s exactly why we need a tripod or some other tripod alternative like an OctoPad to steady our camera because any camera motion will show on the recorded video.

Video recording can be done anywhere and at any time with our DSLR or mirrorless camera, a small LED video light, and a camera support such as a mini tripod, travel tripod, or OctoPad style camera mount.

Do You Need a Tripod?

photo by stock_colors via iStock

As we’re making video or capturing images, if ever we ask ourselves if we need a tripod, I would say the answer is Yes! If we have to ask the question then it means we should at least consider a tripod, travel tripod, or tripod alternative. That way, we’re pretty much assured of sharp images or smooth video.