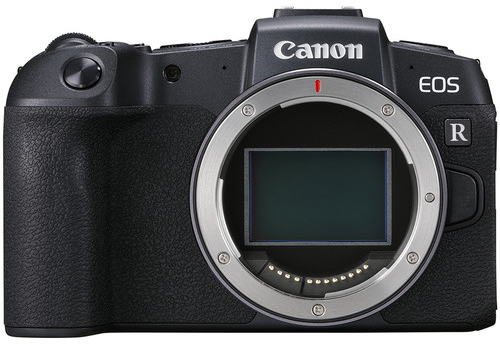 The Canon EOS RP is an interesting camera - it’s a Full Frame format camera built as an extremely compact mirrorless body. You get the advantages of having a Full Frame camera, but don’t have to deal with the sometimes large bodies associated with this format.

Likewise, if you buy a pre-owned Canon EOS RP from an online platform like MPB, you can save money while getting a high-quality camera that’s been has been throughly inspected by a qualified product specialist and graded.

Is it the Full Frame sensor mirrorless camera for you?

This overview of the Canon EOS RP specs and features will help you decide! 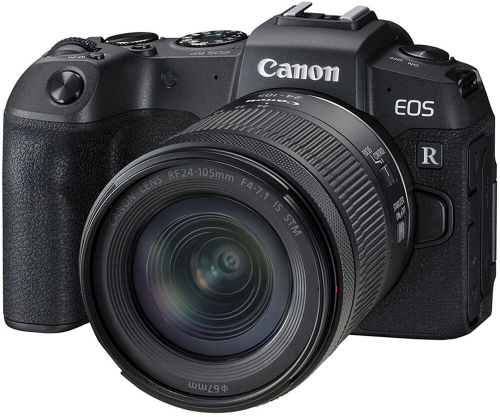 Above is a very involved YouTube video from the DPReview TV YouTube channel that helps explain some of the Canon EOS RP specs, features, and benefits.

Now, this camera obviously isn’t a high-end Full Frame rig. It’s intended to be an entry-level camera for shooters that want to move from a crop sensor format to Full Frame format. As such, it lacks some of the bells and whistles of more expensive EOS R cameras.

However, it’s not like the RP lacks features. Below, we’ll review a handful of its best offerings. 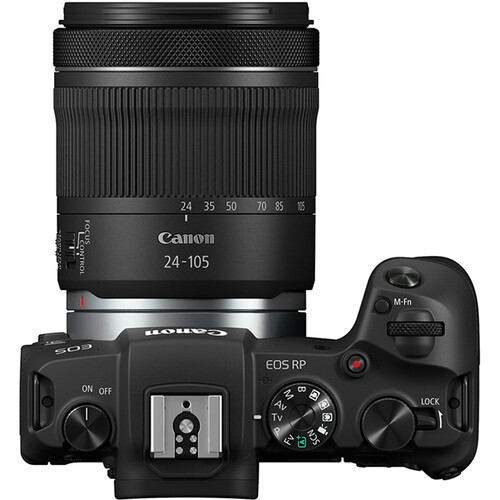 Size and price are two features I’m going to highlight here. The size of this camera is amazingly compact for a Full Frame format camera. That’s partly because it’s a mirrorless system camera, and partly because Canon apparently wanted to minimize the size and weight of this camera.

The height of the camera is barely larger than the lens mount diameter. Canon decided not to add a built-in flash which also keeps the top plate dimensions minimal. Don’t worry - the camera meshes perfectly with Canon’s Speedlites for perfectly balanced and natural appearing flash photos. 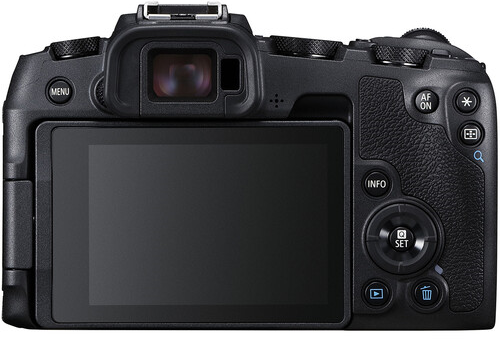 I include price as a feature because the low price of this camera is incredible. When first released in 2019, the Canon EOS RP was the lowest price Full Frame interchangeable lens mirrorless camera body on the market.

Shopping the online platform MPB lets you realize even more savings when buying this as a pre-owned camera. Right now, you can find a Like New condition Canon EOS RP body for well under $900.

The Canon RF 24-105mm f/4-7.1 IS STM kit lens in Like New condition is just under $250, meaning you can get into Full Frame mirrorless photography for right around $1000. That's a very beneficial feature!

The small size and low price doesn’t diminish the extremely high quality of this camera, by the way. As with all Canon products, this camera is superbly designed, meticulously crafted, and is a higher-level camera than the entry-level price point may have you thinking. 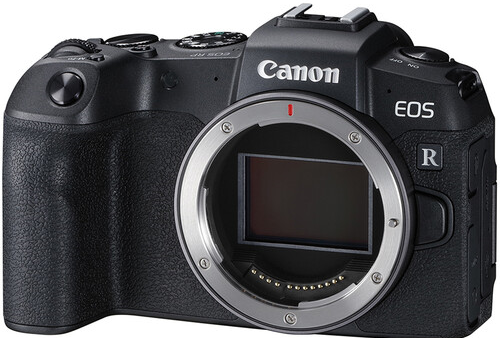 So, this may not be the perfect video camera for you if you want Full Frame 4K video, but for the casual videographer, this camera works well.

The Canon EOS RP specs that I find most intriguing are these:

It’s not THE smallest and lightest camera, but this camera is compact enough to be confused with APS-C format cameras.

For a lightweight camera with a compact form, including a full-function articulating view screen gives users options on how to hold the camera while shooting and just generally makes life easier for active photographers.

While the 4K video may be cropped from Full Frame, at least it’s got 4K! Many cameras in this price range still don’t. The 1080 Full HD video is excellent and uses the entire sensor area, with no crop factor needed.

This is one area where mirrorless technology really adds to a camera’s beneficial features. Basically, anywhere on the Full Frame sensor can be used for autofocus. As with all Canon cameras, the AF performance is virtually flawless. 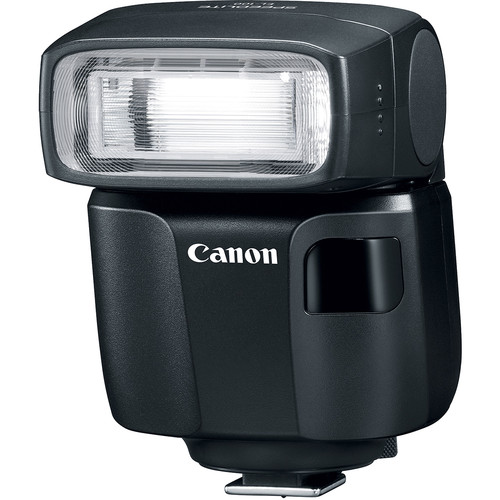 Ever since the first Canon EOS camera system came out in the 1980s, their integration of AF, auto exposure, and flash TTL metering has put Canon at the top end of camera systems. Sometimes, you can hardly even tell that flash was used since the exposure balance, combined with APF technology, makes the calculations virtually perfect.

The Canon EOS RP specs may not include a tiny built-in flash, but the camera fits seamlessly with all current Canon Speedlites and many older flash guns. You can find the Canon Speedlite 430EX II at MPB in Like New condition for under $100. 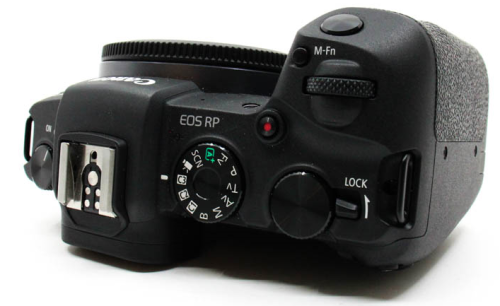 The only real limitations for serious photographers and videographers of the Canon EOS RP specs are the cropped 4K video, and the camera has no special weather sealing. Casual users may miss the tiny built-in flash of other cameras, but that’s an easy fix - just use one of Canon’s amazing Speedlites.

Purchasing used photography equipment from the online platform MPB is among the best decisions any photographer can make.

Not only do you save tons of money, but MPB stands behind virtually everything they sell with a 7-day return/exchange window and a 6-month warranty. It really is the best of everything!