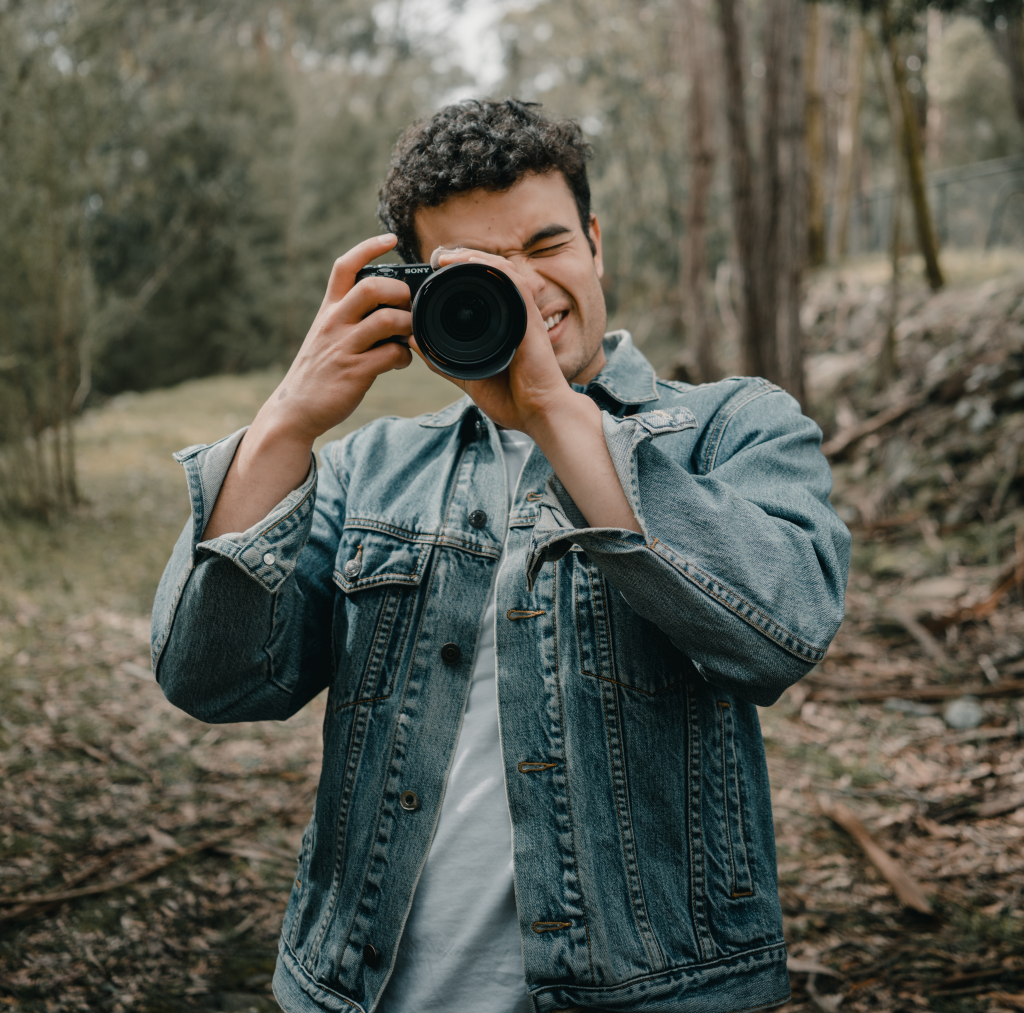 Photo by Arun Clarke on Unsplash

While these five cheap full frame cameras are some personal favorite of the PhotographyTalk editors, it is definitely not an exhaustive list. 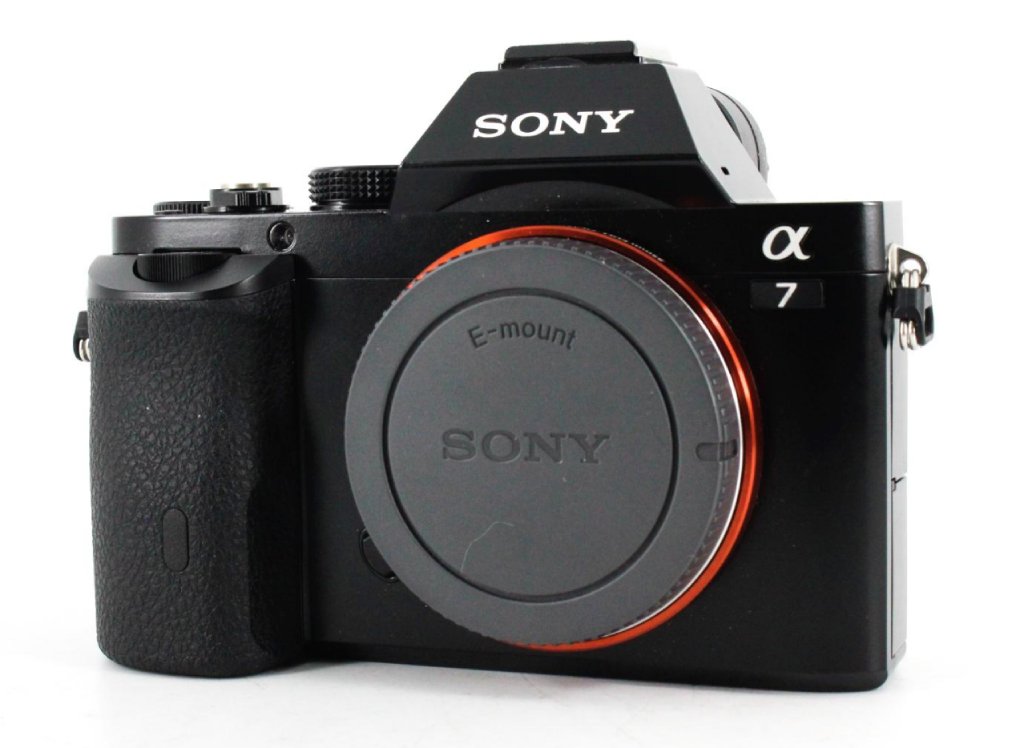 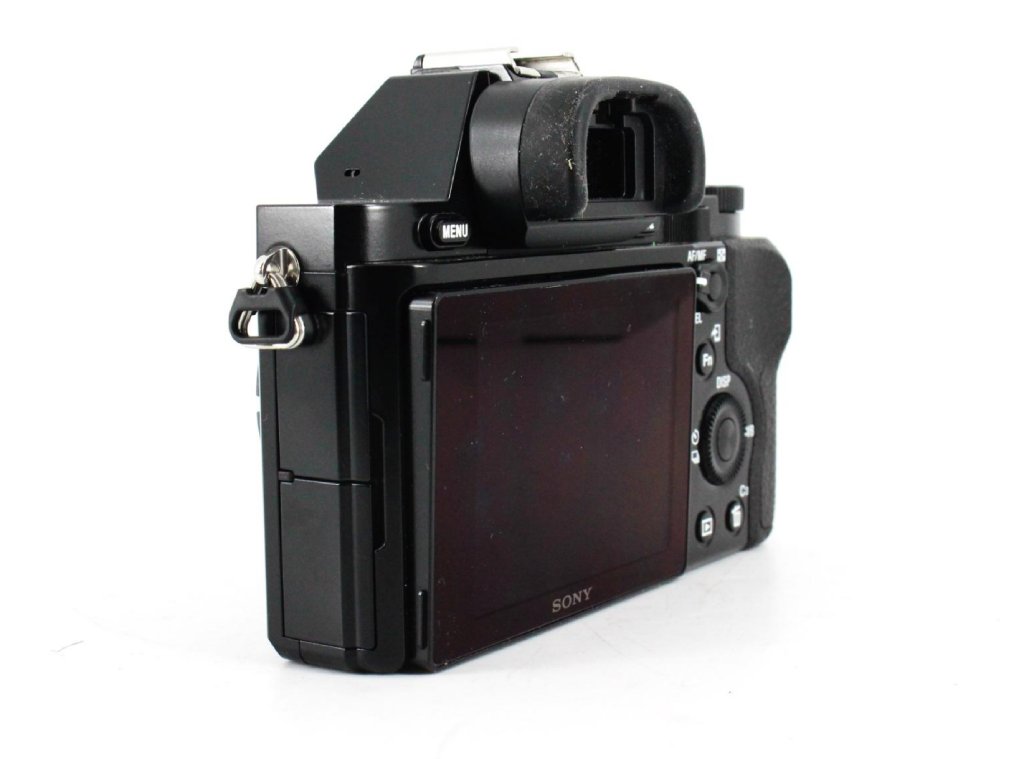 The Sony A7 features one of the best autofocus systems out of all mirrorless cameras, despite the fact that it has been almost completely overshadowed by its newer versions, the Sony A7 II and Sony A7 III (which both expanded on this incredible autofocus system).

The Sony A7 is light and travel-friendly, while maintaining a full frame sensor.

The Sony A7 also allowed beginners to break into the mirrorless camera game when it dropped because it provided almost all of the features of more expensive mirrorless cameras like the Nikon D610 or the Canon EOS 6D. 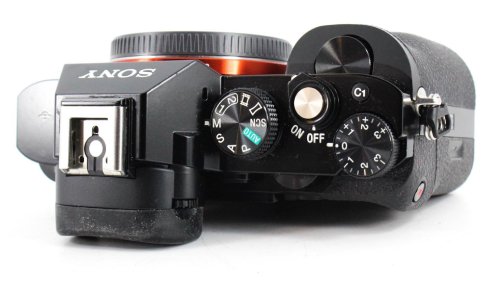 Since the Sony A7 has been discontinued, you can no longer buy it new anywhere online. So, MPB will be your best option with a used version starting at $560.

This HUGE camera giveaway is ending SOON...Click here for details! 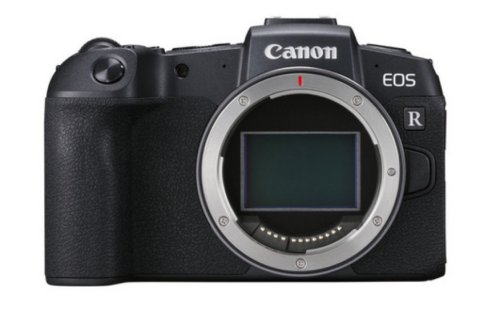 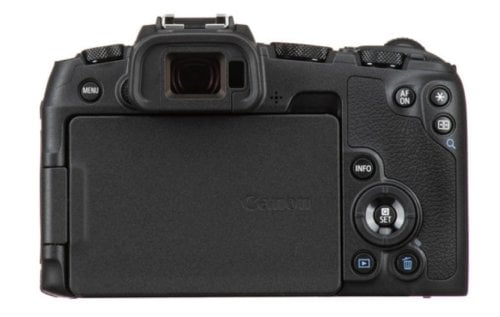 The Canon EOS RP is surprisingly small and light, even more so than the Sony A7, but that doesn’t mean it lacks any features as compared to the other best full frame cameras on this list.

When the Canon EOS RP dropped it was the least expensive full-frame camera to ever hit the market.

It can shoot 4K video, which isn’t true of many other inexpensive full frame cameras, and it is reminiscent of other Canon cameras, so it’s a fan favorite of brand-loyal photographers.

While the photo quality is excellent, the 4K video quality is not as compared to other full frames on the market, so videographers should keep this in mind before springing for this camera. 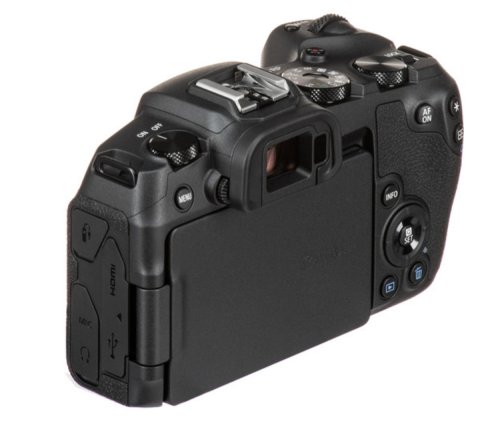 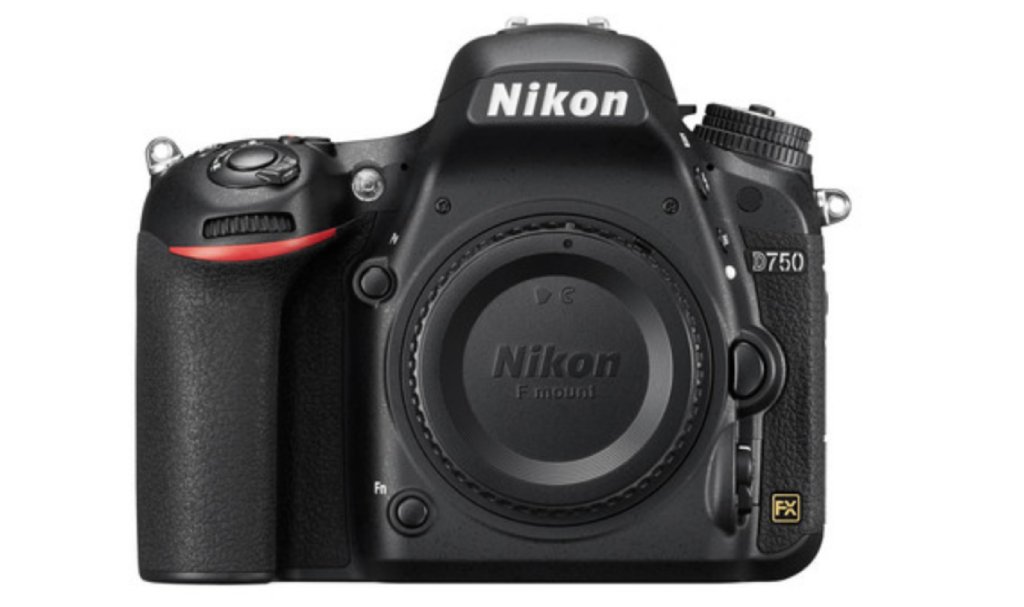 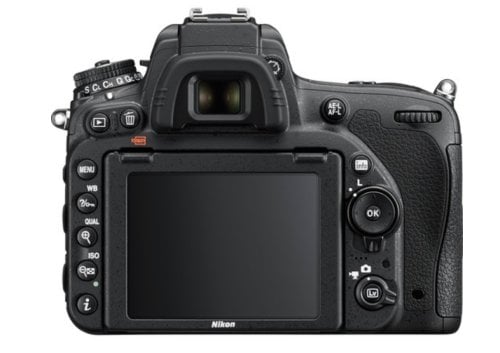 The Nikon D750 offers the fastest burst mode of any of the inexpensive full frame cameras on our list, which makes it an excellent choice for sports or wildlife photographers.

But, my favorite quality to this camera is that it features a tiltable screen, unlike its sister versions, the Nikon D810 and the Nikon D610.

It’s autofocus system is also advanced for a camera of this era, with 51-points. 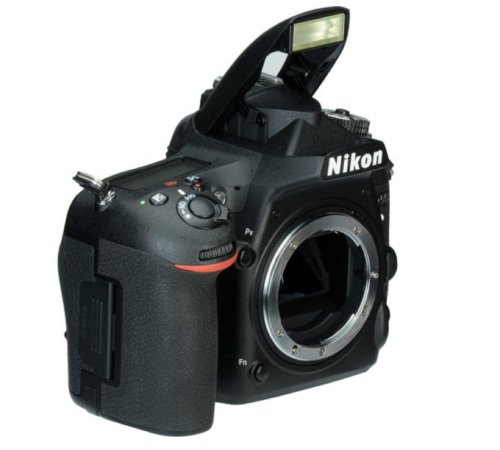 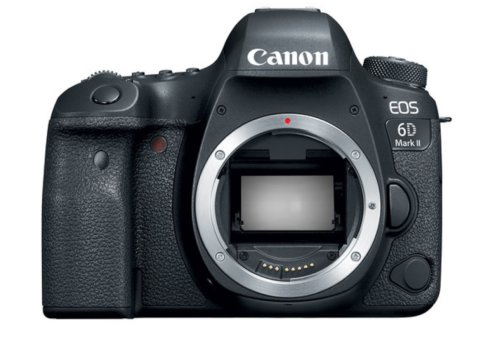 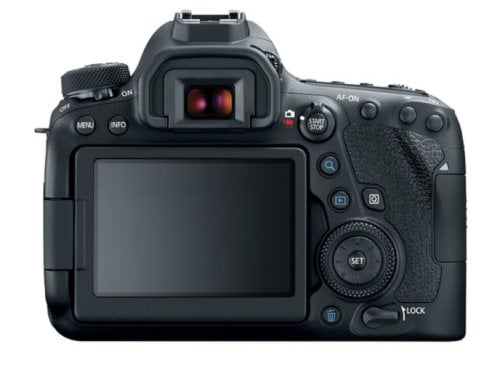 Of all these inexpensive full frame cameras, this one is not for beginners.

The Canon EOS 6D Mark II features many of the same incredible features of the Nikon D750, like a good screen, a fast AF system, and excellent handling due to its size, but it isn’t as intuitive. So you shouldn’t expect to pick it up and have all of the controls figured out within a few days.

This Canon’s AF system works so well that you can even use it efficiently in Live View mode, which some current cameras can’t even offer.

It’s also got really good low-light capabilities since it features an ISO range of 100-40,000. 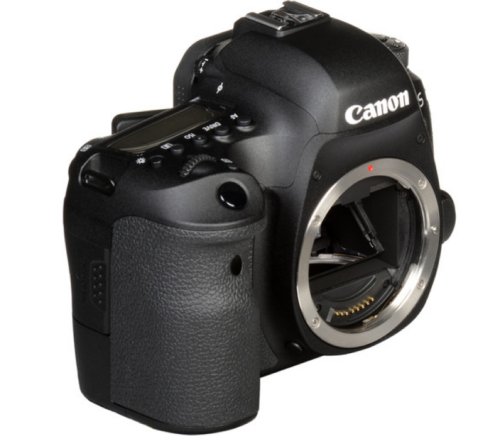 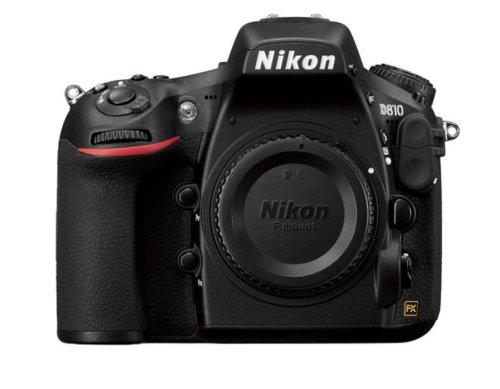 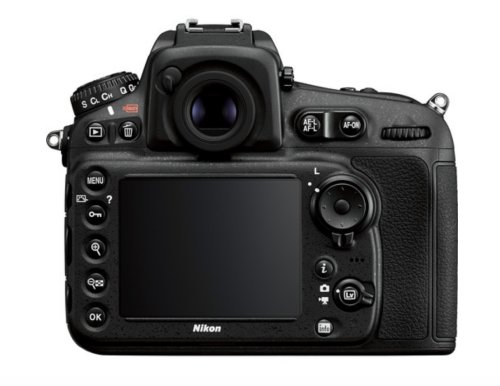 Whereas the Nikon D750 featured a 24.3MP sensor, the Nikon D810 features a super impressive 36.3MP sensor. While this won’t affect your everyday photographer, it’s a huge bonus for the pros.

The Nikon D810 also features a wider ISO range, which begins at 64. Unsurprisingly, it performs very well in low light.

The Nikon D810 is heavier and bulkier thanks to its pro-spec build. If you’re after something smaller, the D750 might be for you. 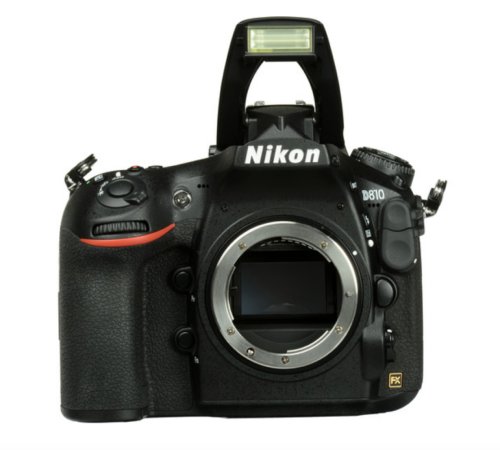 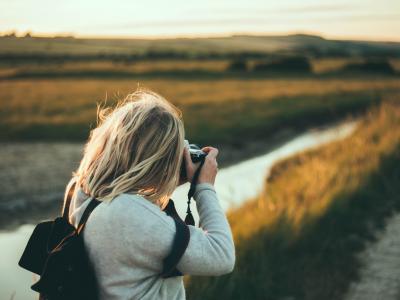 How to Become a Professional Photographer

The Haida M15 filter system is a great piece of photography gear that allows me to use the same filters with many different camera lenses.

Mar 30, 2020
Wildlife & Landscape Photography Tips: What You Can Do While Self-Isolating

If you're currently under lockdown due to the COVID-19 virus and can't get out to take nature and wildlife photos, there are many things you can do to get your photos and gear organized.